Here's the lowdown on the couple, what they do and when they joined the award-winning show… 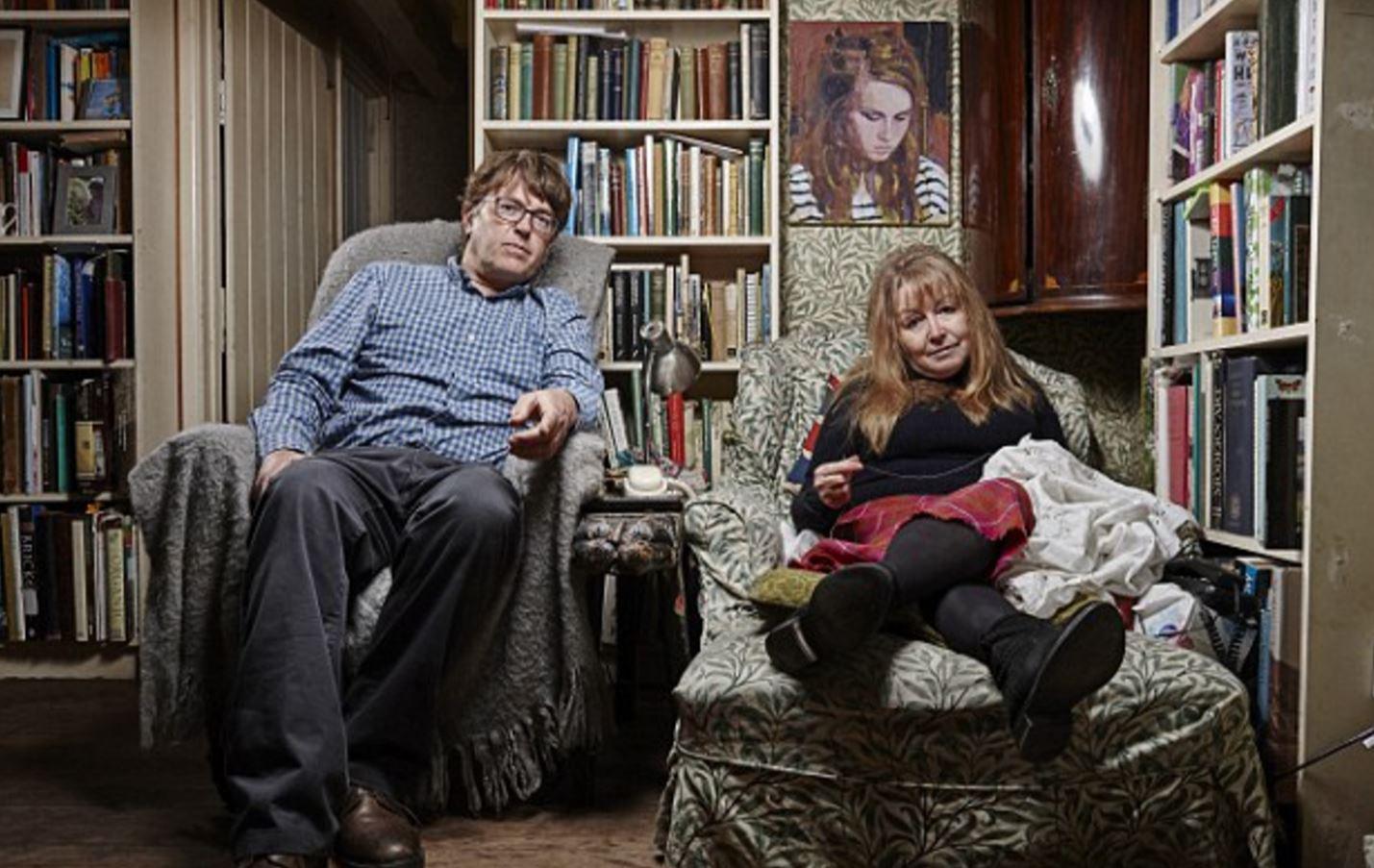 Who are Giles Wood and Mary Killen and what do they do for a living?

Mary and Giles are a married couple living in Wiltshire. They met at the age of 21, when Giles was studying at Wimbledon Art School and Mary was working as a model.

Before their Gogglebox debut, Giles dedicated his life to art and is an acclaimed artist, while Mary is a journalist whose columns feature in a number of different publications.

Mary is credited as being an etiquette expert and in 2012 she published a book called How The Queen Can Make You Happy.

When did Mary and Giles join Gogglebox?

The couple joined Gogglebox in 2015 for the fifth series and have been an integral part of the much-loved Channel 4 show ever since.

Fans have fallen in love with their quirky views, eccentric style choices and their adorable nicknames for each other. They can regularly be heard on-screen referring to each other as 'Nutty' during Gogglebox episodes.

Mary has spoken out about finding fame on Gogglebox; in a column for The Spectator she explained: "The public's reaction is entirely benign. People approach me, their faces wreathed in smiles. 'You're Mary from Gogglebox, aren't you? I just want to say – your husband makes us laugh."

Next post Deportation Plans Set! Joe Giudice’s Family ‘Working On Home For Him’ In Italy