HELEN Reddy will always be remembered for her powerful song I Am Woman.

The singer has sadly passed away aged 78, leaving behind her family. 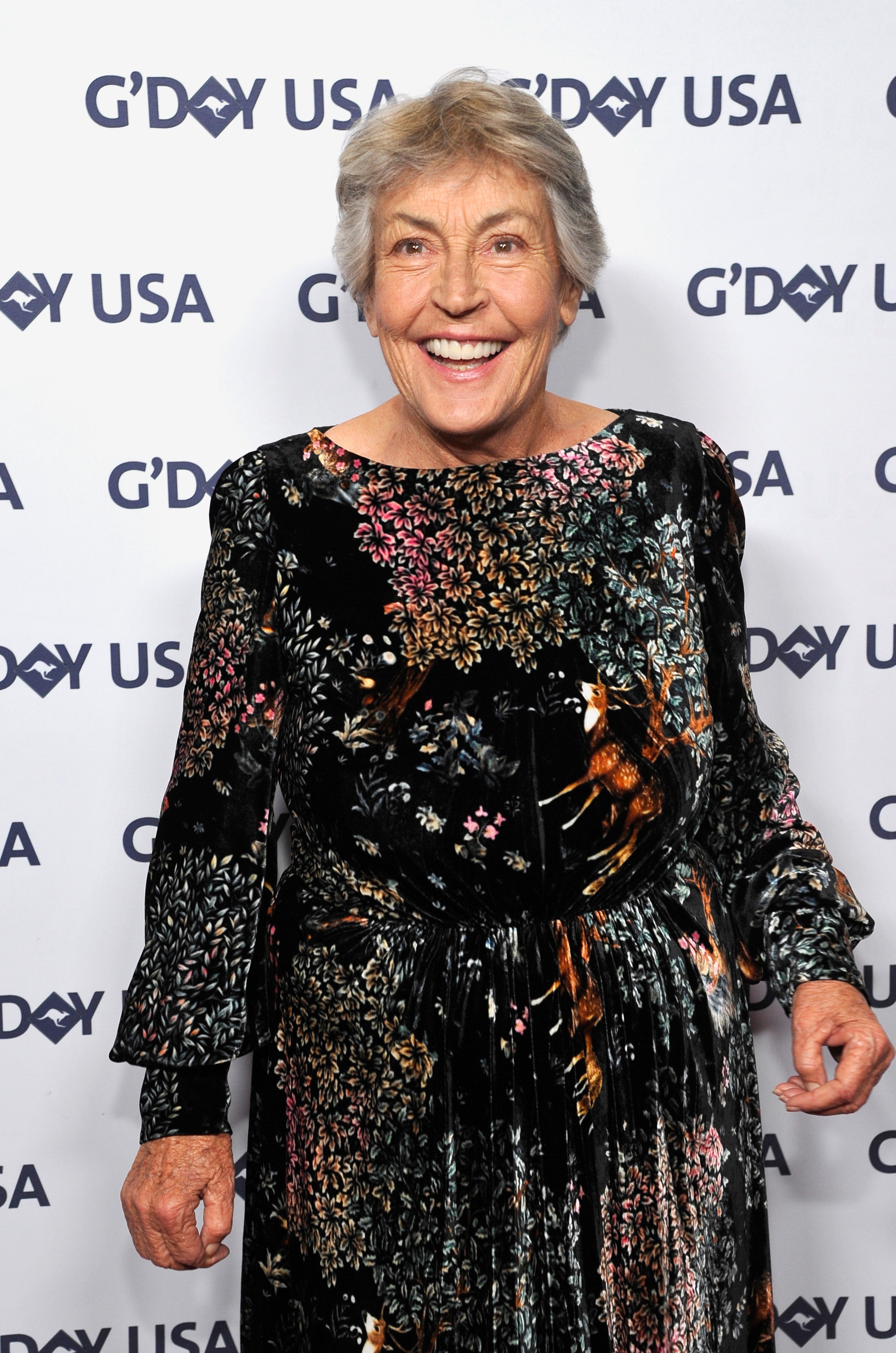 Who are Helen Reddy's ex-husbands?

The feminist icon was married three times during her life.

She then wed her second husband Jeff Wald in 1968 after converting to Judaism for him.

Jeff worked as his wife's manager for the duration of their relationship before they divorced in 1983.

She never married again after that. 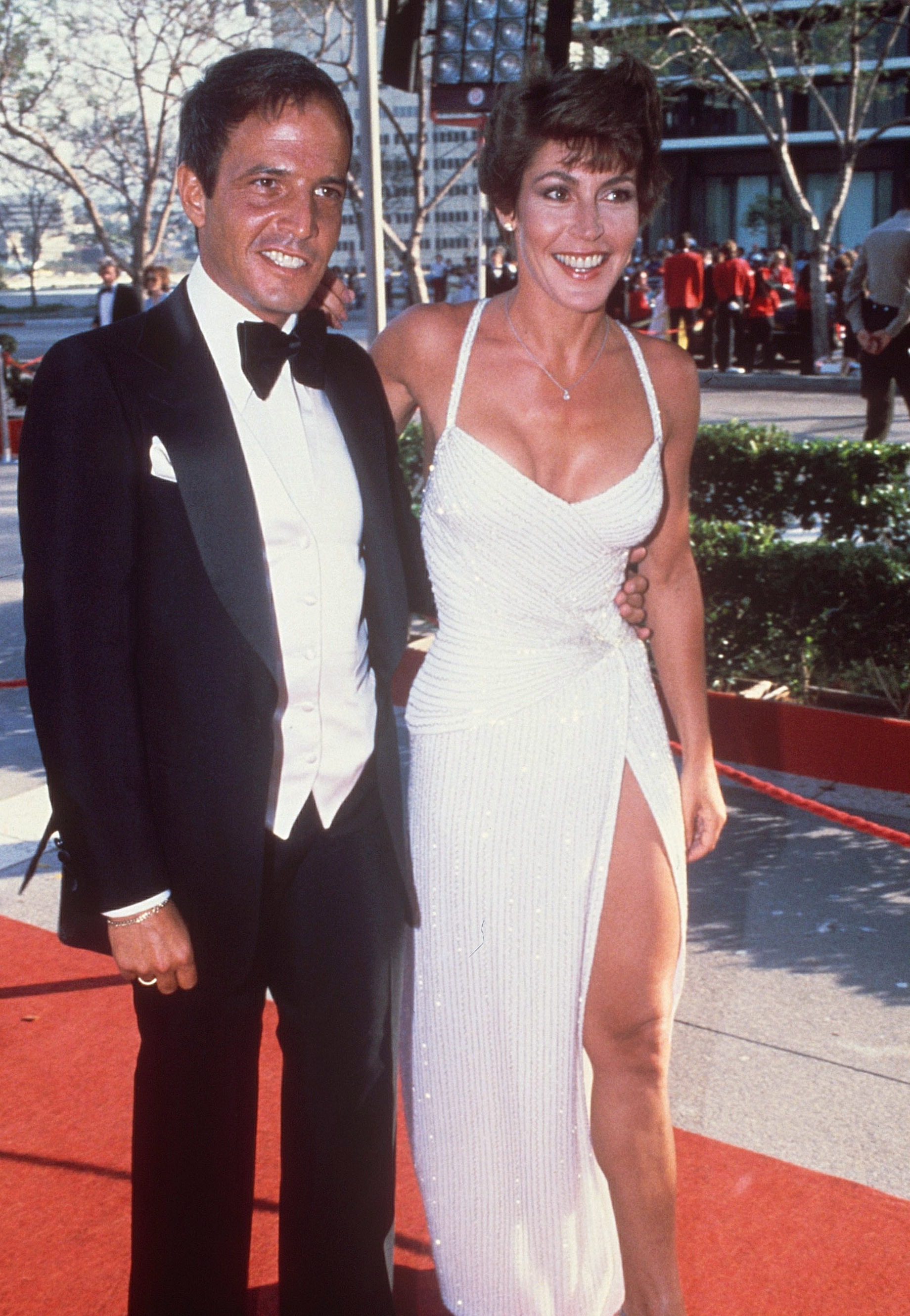 Did Helen Reddy have any children?

Her daughter Traci was born during her first marriage to Kenneth.

Helen then welcomed son Jordan in 1972 when she was married to Jeff. 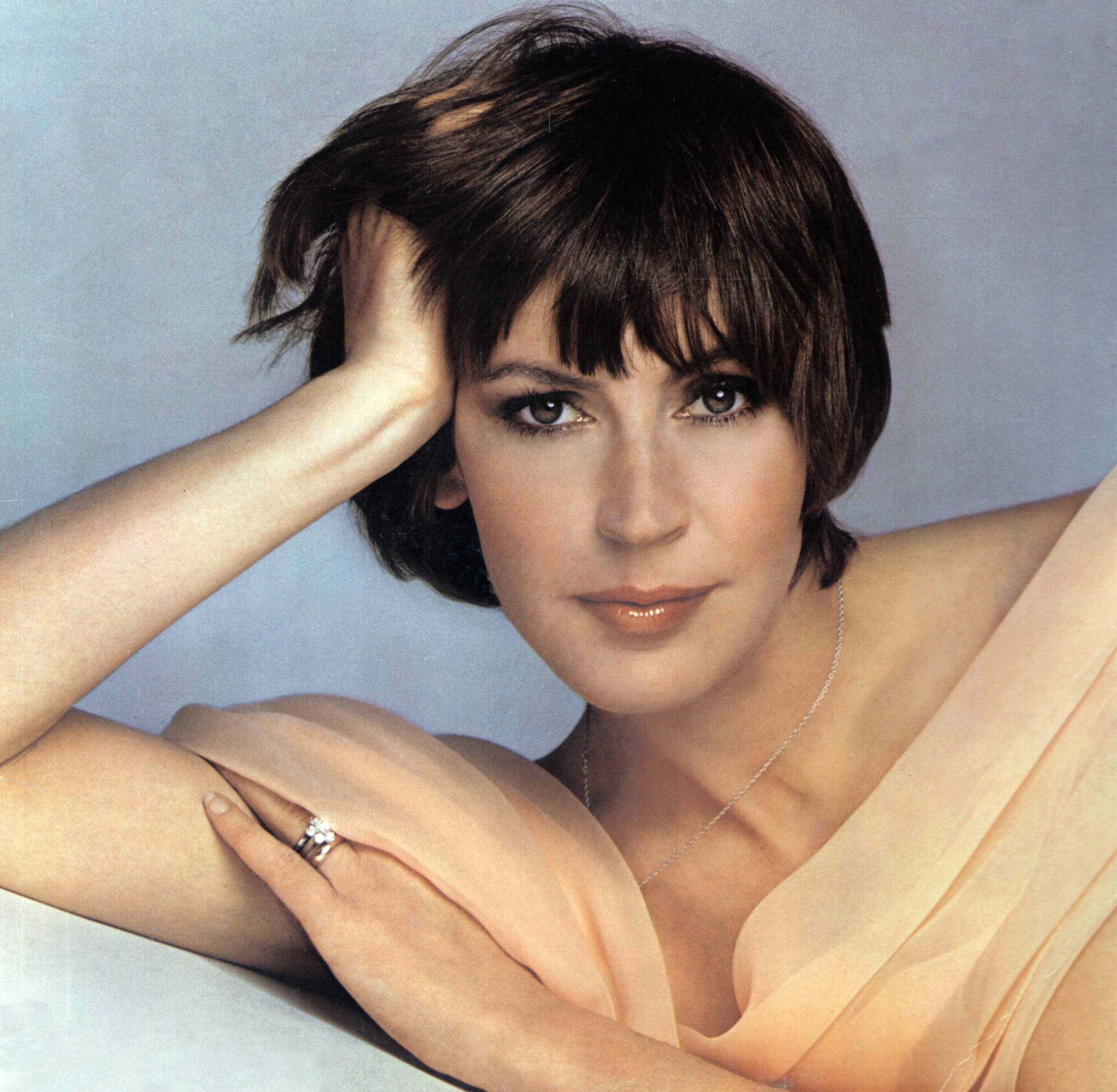 How did Helen Reddy die?

Helen, who performed songs like I Am Woman, Delta Dawn, and Angie Baby, passed away on September 29, 2020 in Los Angeles.

An exact cause of death is yet to be revealed but she suffered for decades from Addison’s disease (she had a kidney removed when she was 17) and, since 2015, from dementia.

Her children released this statement shared via Facebook: "It is with deep sadness that we announce the passing of our beloved mother.

“She was a wonderful Mother, Grandmother and a truly formidable woman.

“Our hearts are broken. But we take comfort in the knowledge that her voice will live on forever.”

Helen's death comes just weeks after the release of the biopic I Am Woman, which chronicles the singer’s life and career.

Newcomer Tilda Cobham-Hervey portrayed her in the film.

Aside from her music career, Helen was a feminist icon for a generation of women to fight for change in America and often performed the anthem, I Am Woman.