CHADWICK Boseman was best known for his lead role in Marvel's Black Panther.

The iconic actor passed away in August 2020 from colon cancer, leaving behind his parents, two brothers, and wife, Taylor Simone Ledward. 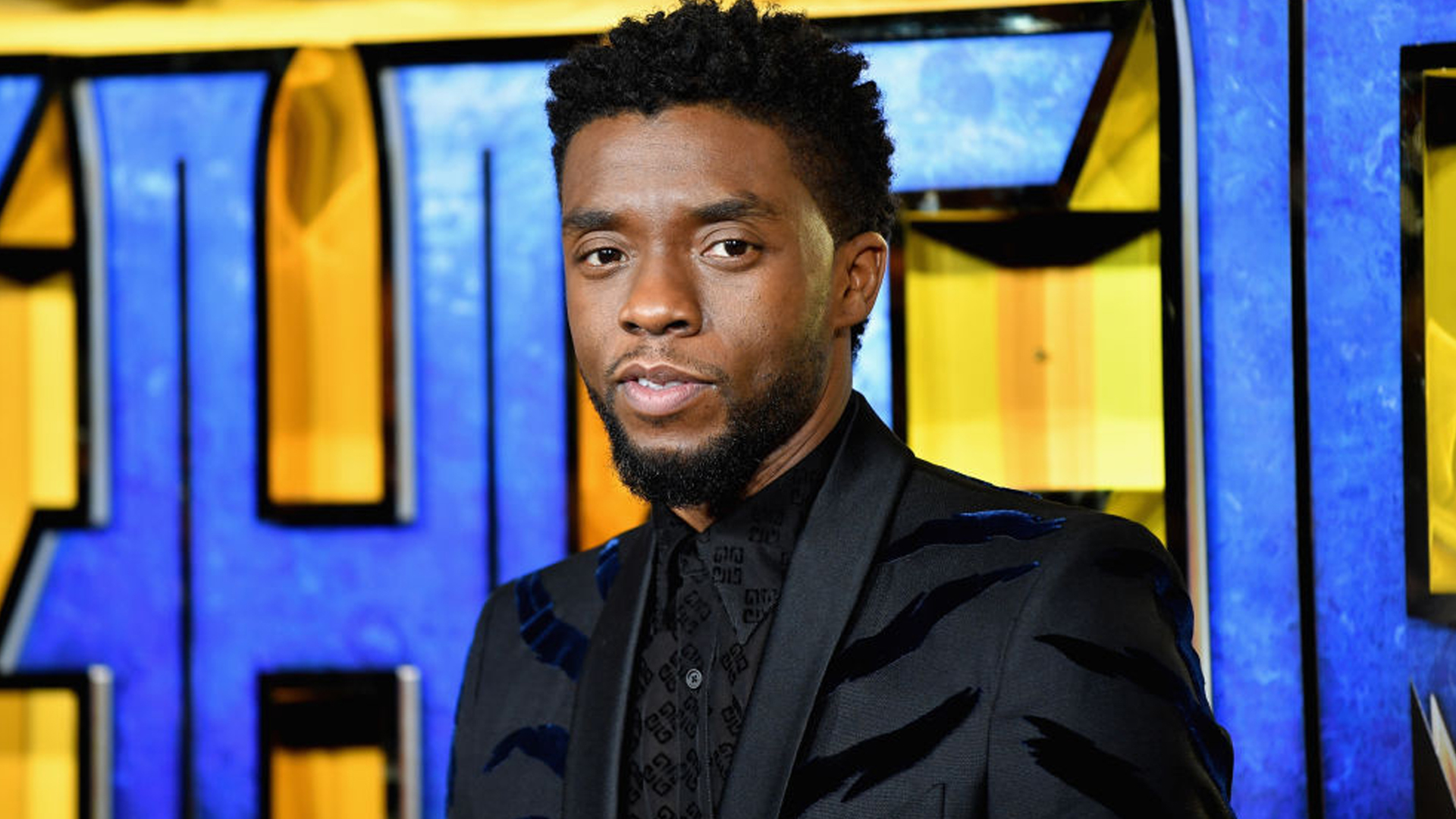 Who are Chadwick Boseman's parents Carolyn and Leroy?

Chadwick Boseman was raised in Anderson, South Carolina, with his two brothers, Kevin, 50, and Derrick, 56.

His mother, Carolyn, was a nurse, while his father, Leroy, was a textile factory businessman, according to Meaww.

Chadwick was extremely close to his parents and often invited them to the sets of his films.

In a 2018 interview with BET, he talked about having his parents experience the Black Panther set. 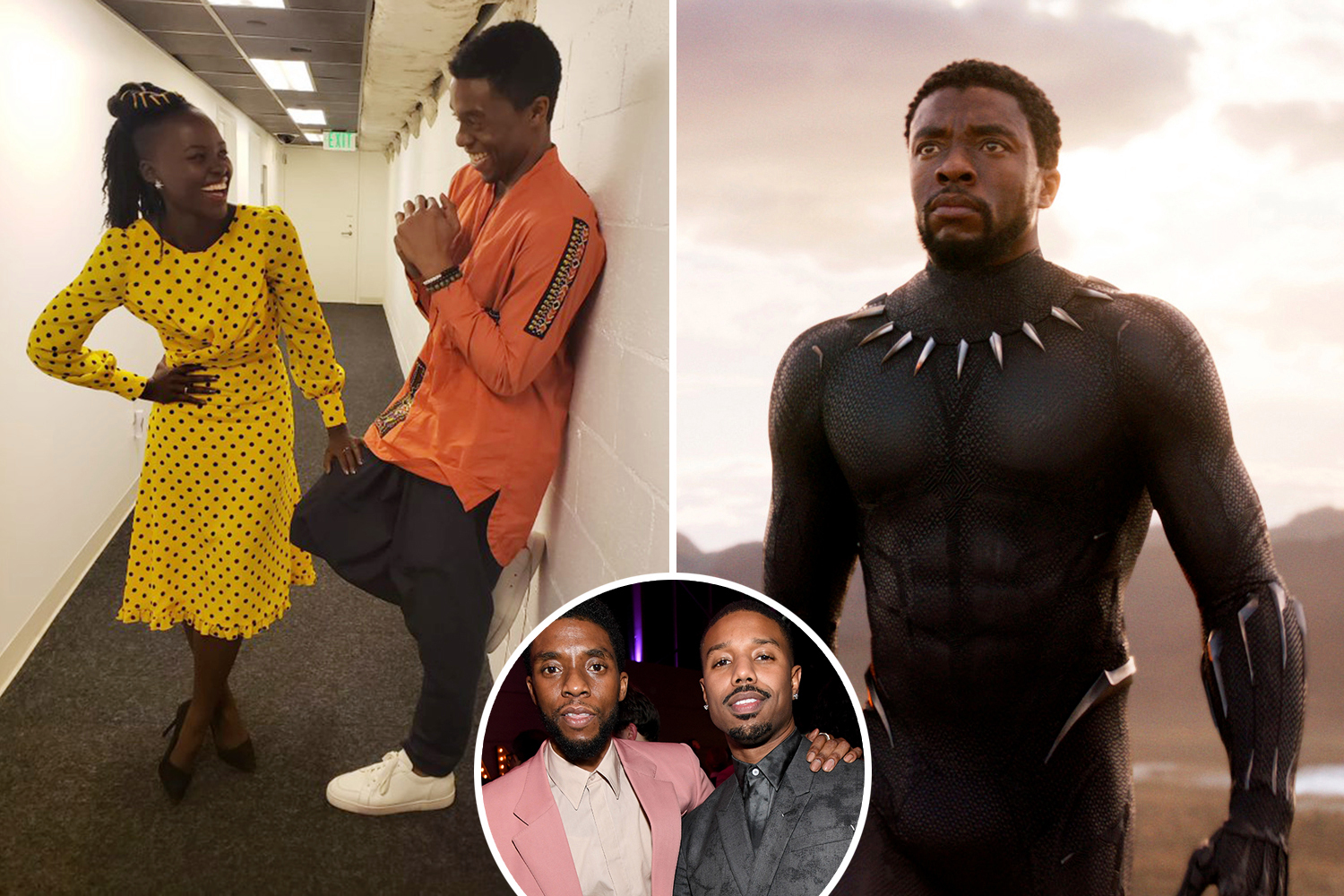 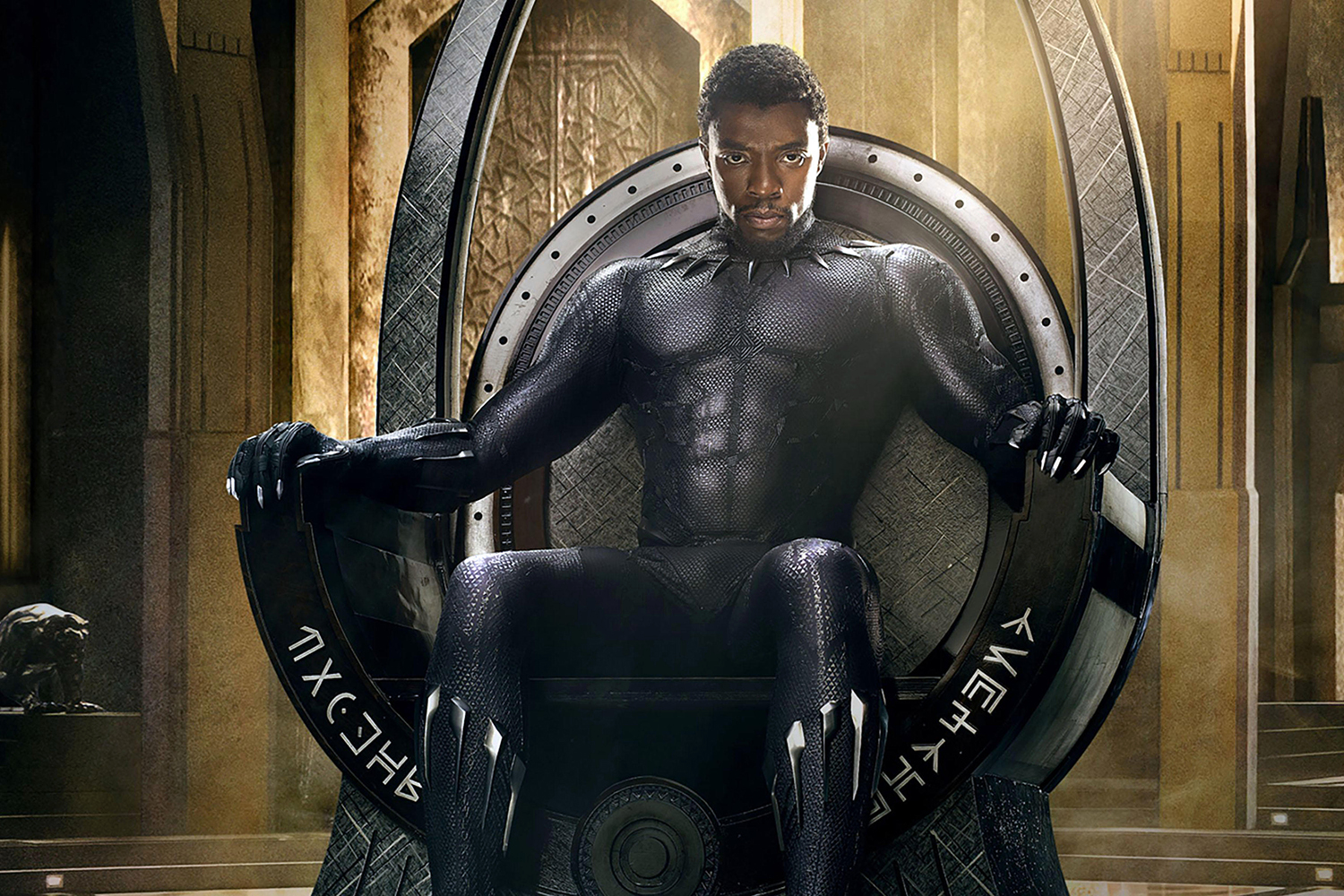 "It’s an experience where if you have your mom and dad with you, you want them to experience this thing," he said.

"It’s something that connects you to who you are. This is a family experience. It’s a family movie.”

In a 2019 interview with The New York Times, he attributed his great work ethic to his father's growing up.

“I saw him work a lot of third shifts, a lot of night shifts,” Chadwick said. “Whenever I work a particularly hard week, I think of him.” 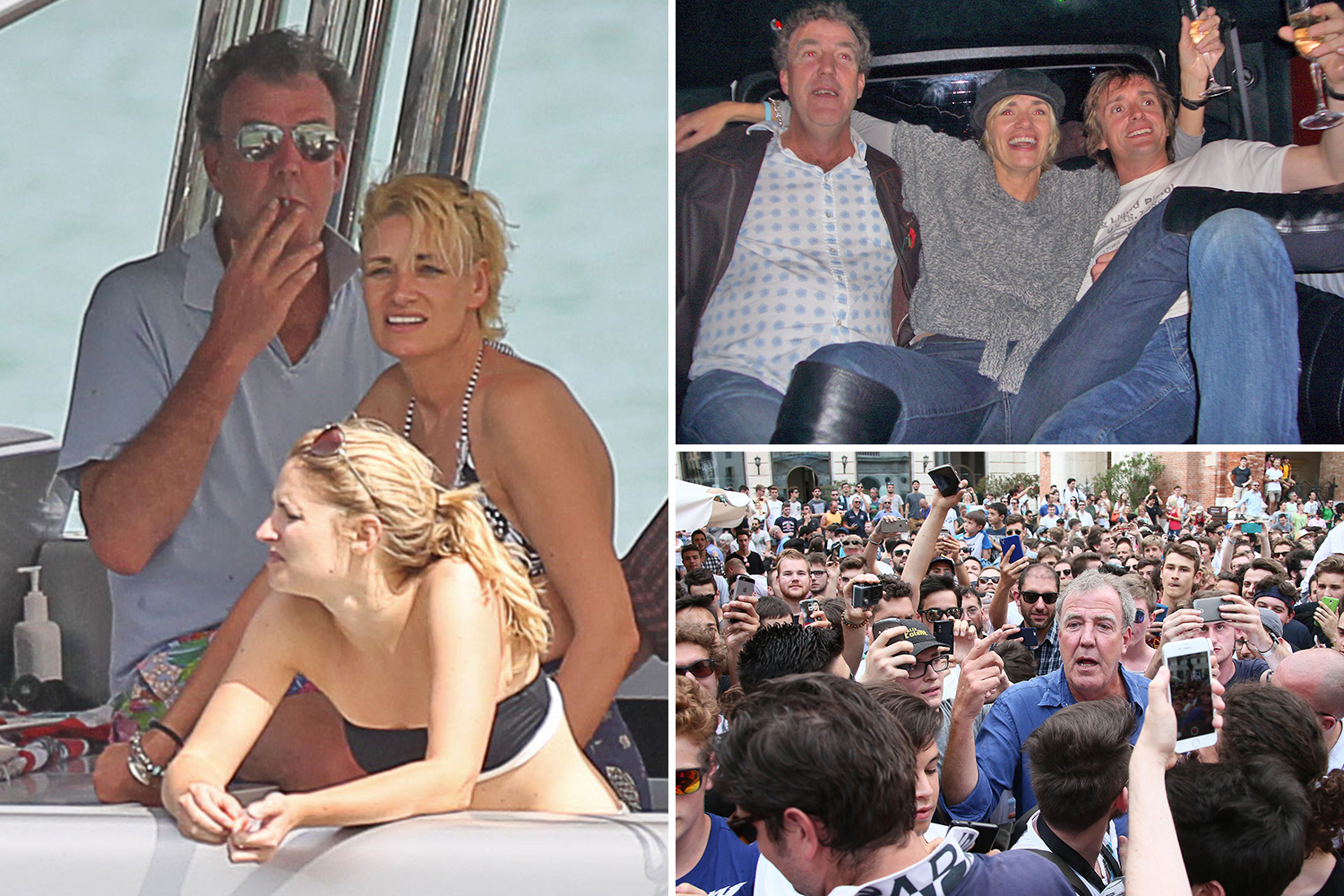 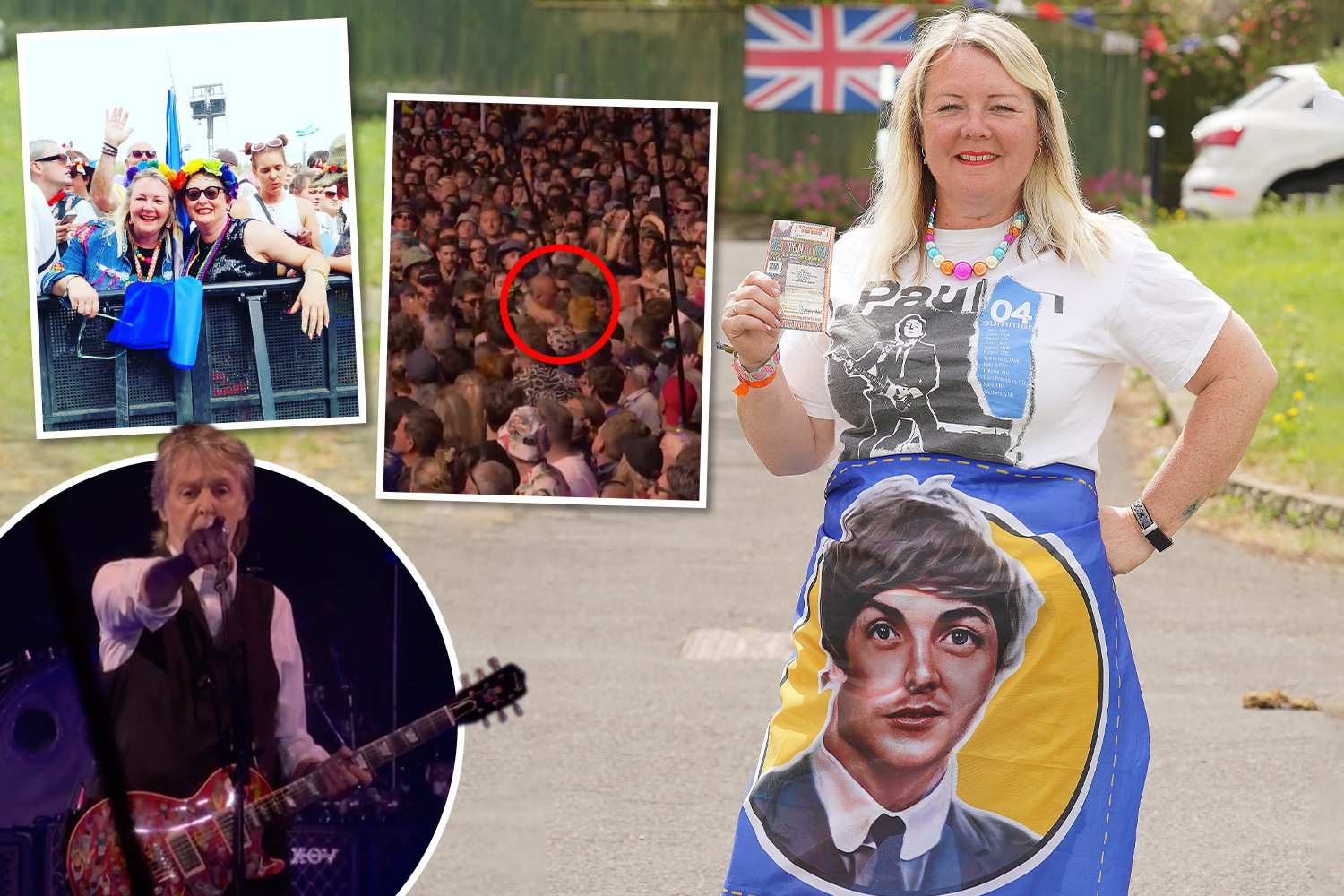 Chadwick married longtime love, Taylor Simone Ledward, in a secret wedding before passing away in 2020.

Taylor is a singer with a degree in Music Industry Studies from California State Polytechnic University Pomona. 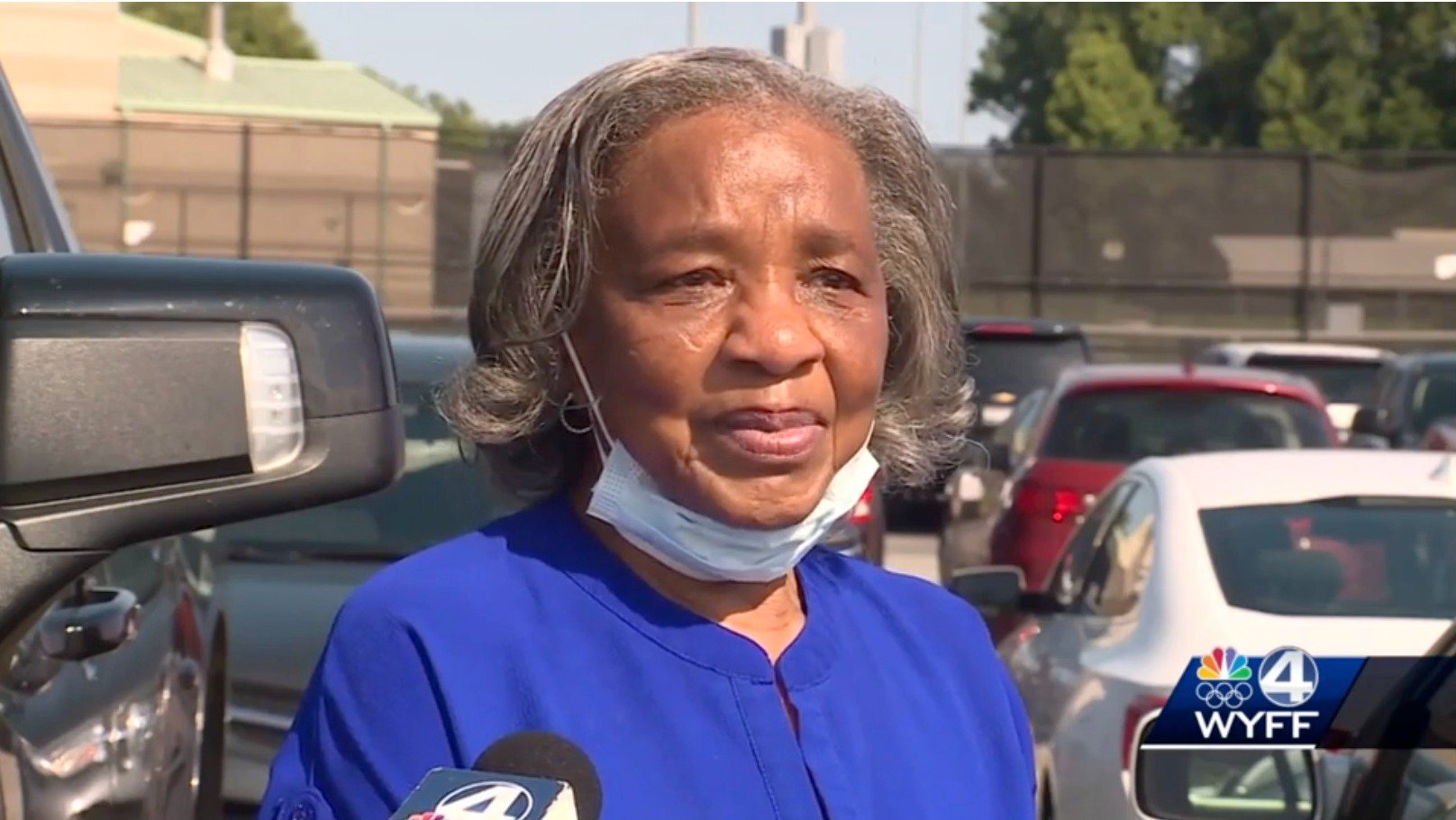 According to some reports, she once auditioned to be on The X Factor.

The couple did not have any children together.

Did Chadwick Boseman leave a Will for his family?

After the late actor died without a will and testament, the star's family was tasked with distributing his estate.

His estate was originally valued at $3.8million, however, after paying court fees, the remaining $2.5million will be split evenly between his widow, Taylor, and two parents, Leroy and Carolyn in June of 2022.

Taylor will get 50 percent, while each of Chadwick's parents will receive 25 percent.