Here's everything you need to know about the filming locations of the series set in Edwardian England. 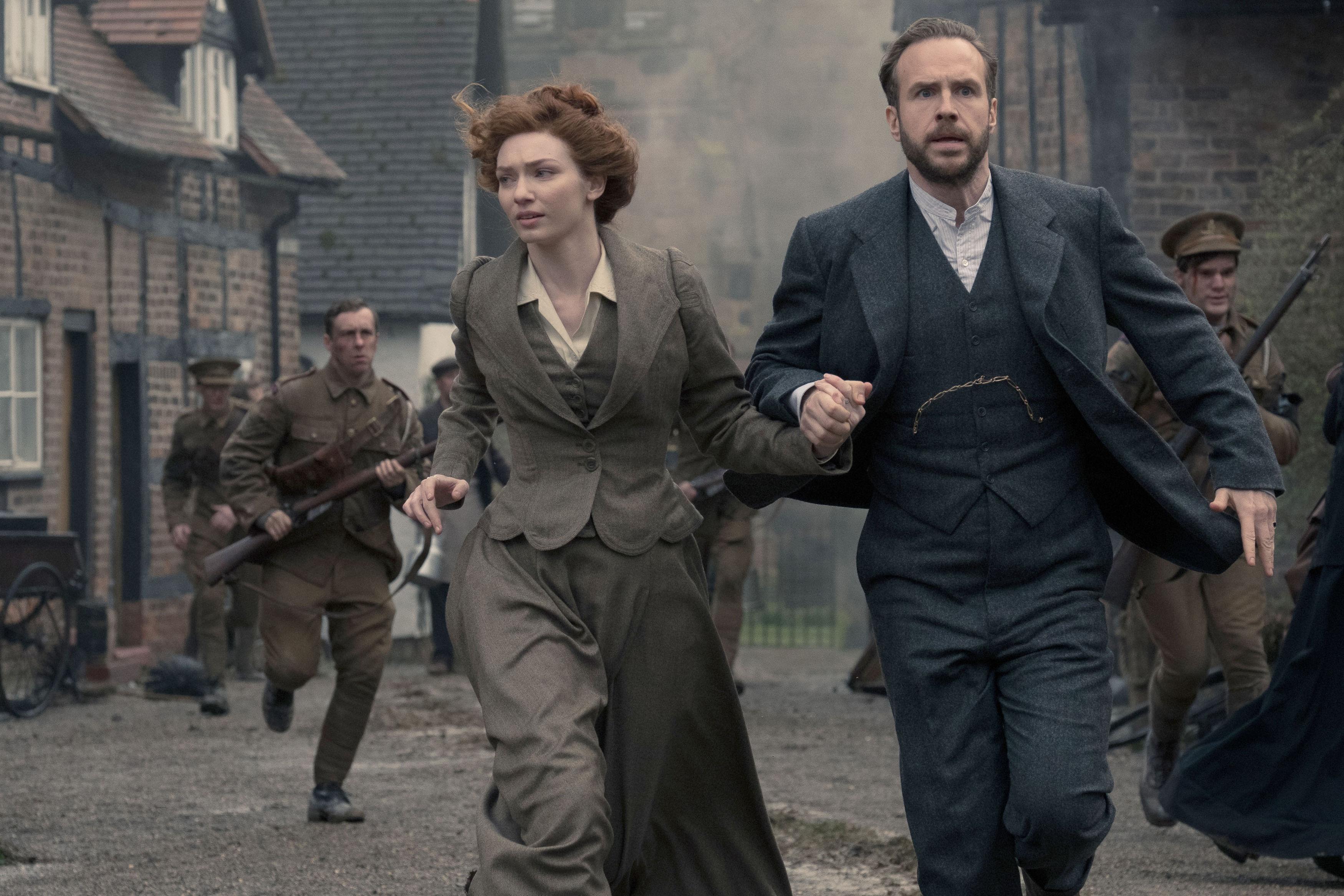 Where was The War of the Worlds filmed?

The three-episode-long miniseries is set in England so it's no surprise that the filming locations were English ones.

One of these was the St George's Hall in Liverpool, which is a neoclassical building with concert halls and law courts right across the street from the Lime Street railway station.

They also filmed in an abandoned building located at Eldon Grove, Vauxhall. 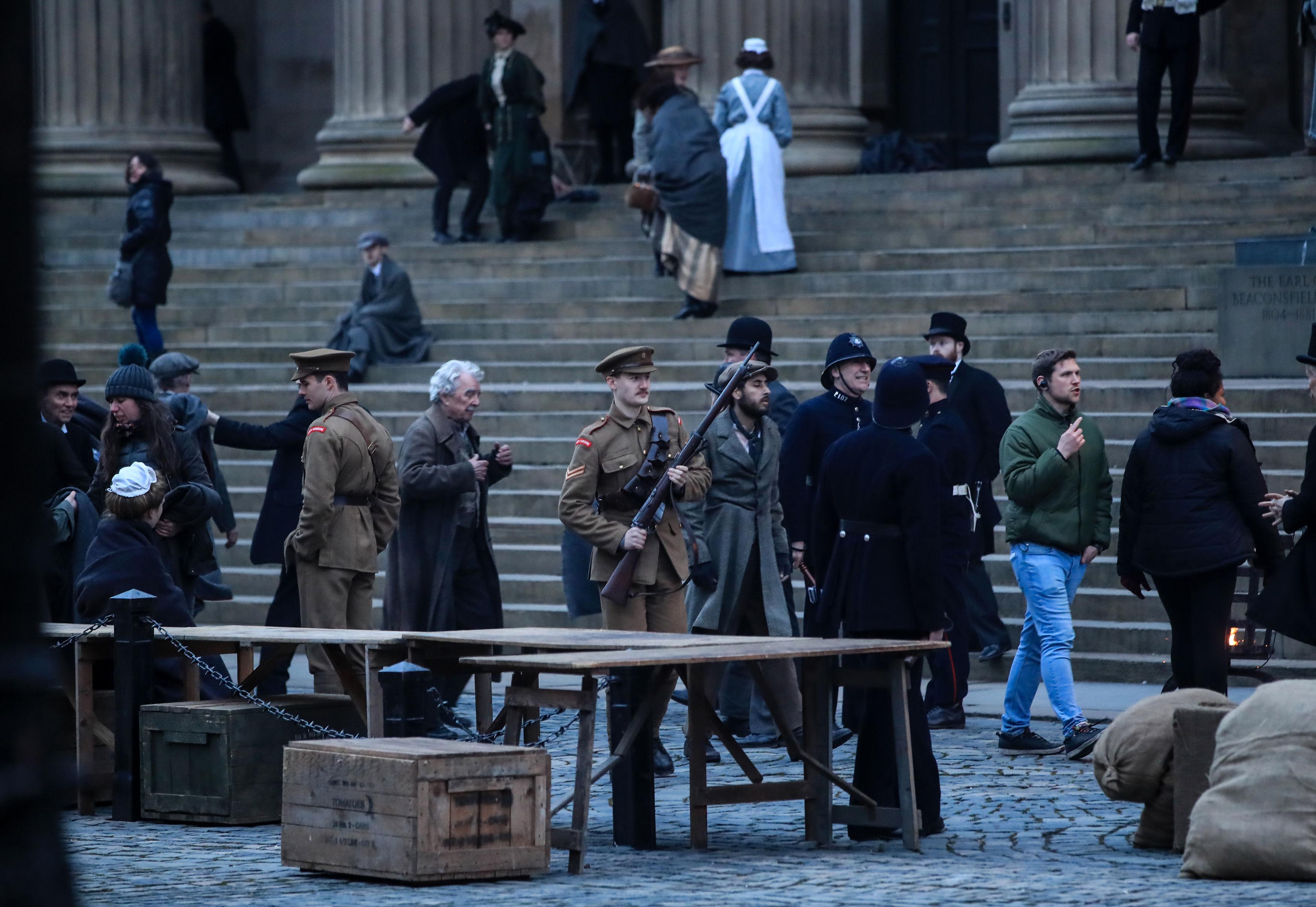 The star-studded cast of the series includes the following actors.

What is The War of the Worlds about?

The War of the Worlds is a three-part miniseries set to air on BBC One.

The storyline is based on famous author H. G. Wells' science fiction novel.

It tells the story of an alien invasion London back in the Edwardian era.

Director Craig Viveiros said: "H.G. Wells' seminal novel has been adapted for the screen many times but it's always had a contemporary (and American) setting, this is the first version to be set in London.

"We aim to deliver an alien invasion story that will shock and awe audiences across the globe.”