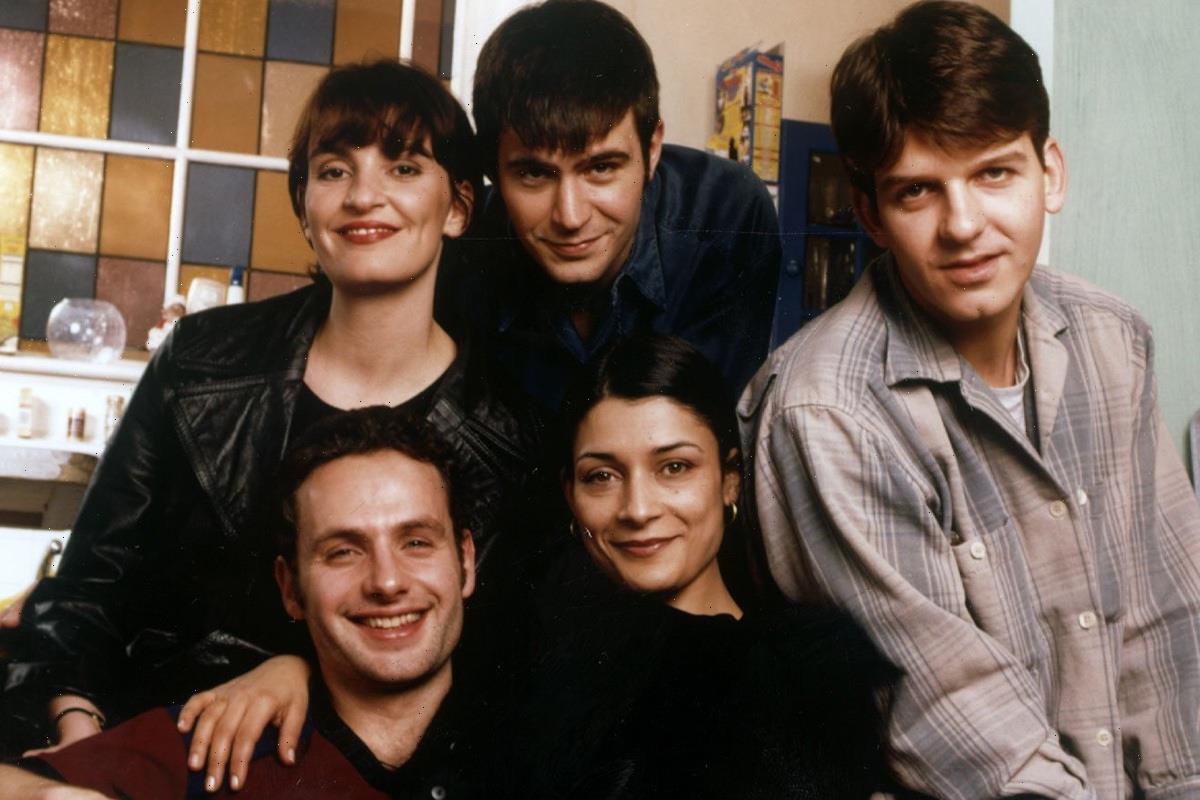 WE all love a trip down memory lane and when it comes to nostalgic TV shows, This Life is up there for many telly fans.

The BBC Two series – which is returning for a reboot – began in 1996 and followed the lives of five law graduates in their 20s who lived together in a house share. 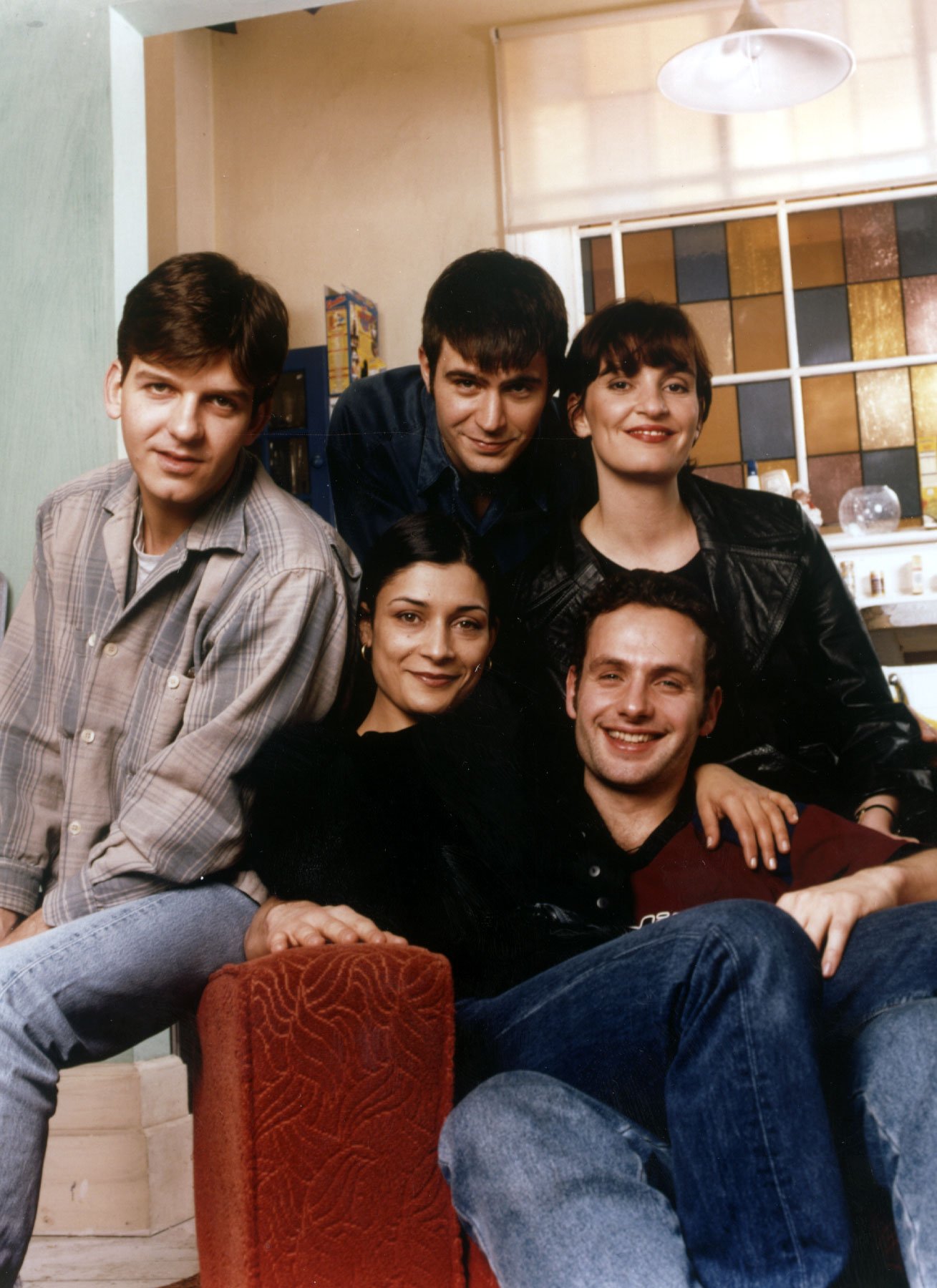 The show ran for just two series until 1997 before a reunion special in 2006.

But, despite it's short back catalogue, it was included in the British Film Institutes list of the top 100 greatest British TV shows of all time.

It also helped launch the careers of many – with some, like Andrew Lincoln, going on to Hollywood stardom, and others, like Luisa Bradshaw-White, going into soaps.

Here's what the cast has been up to since. 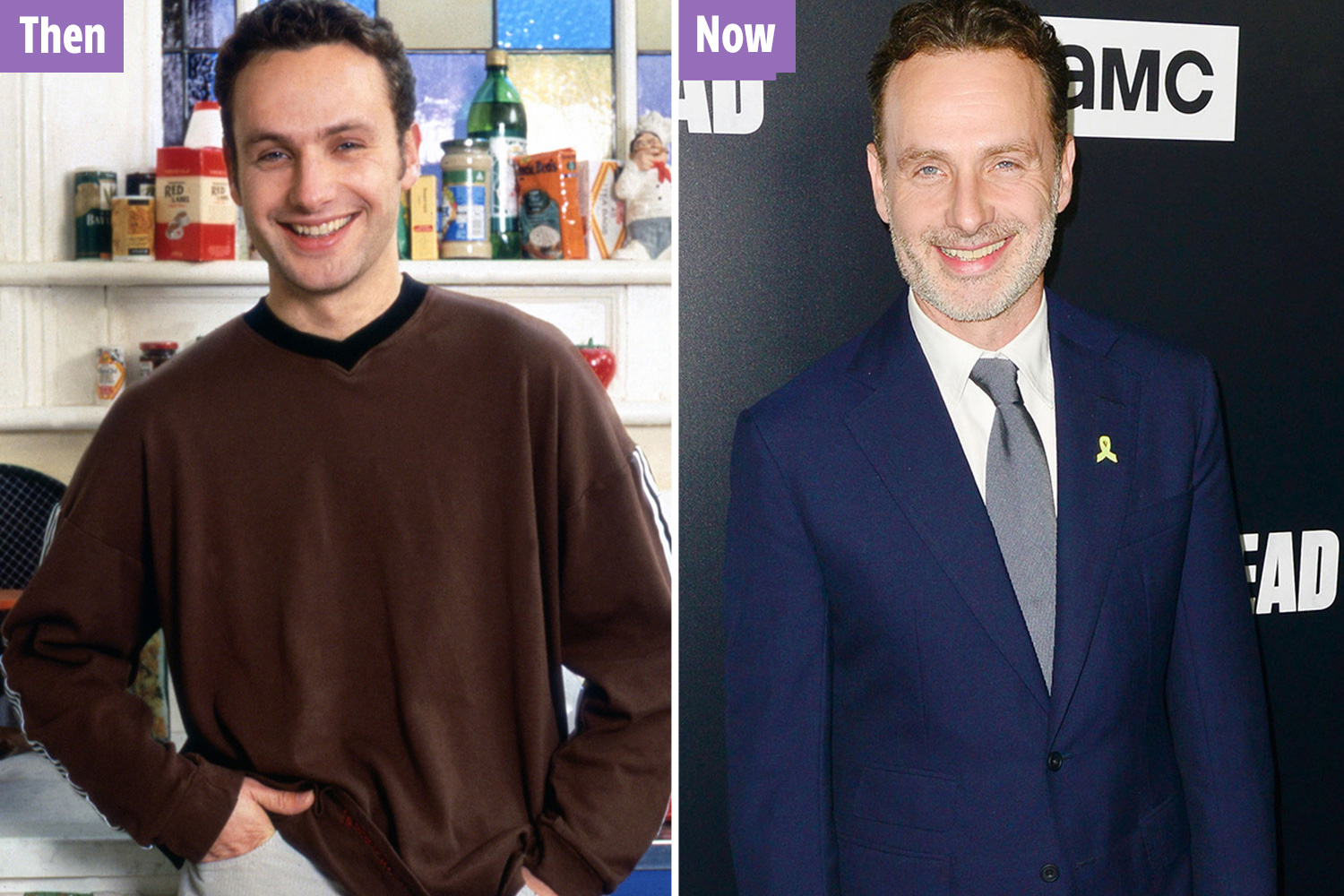 Andrew, 47, landed his first major role as Egg in This Life.

He then went on to star in Channel 4 series Teachers before making a memorable appearance in hit Christmas film, Love Actually.

He reached further stardom across the pond when he signed up to play Rick Grimes in The Walking Dead in 2010, a role he played until 2018 but is set to return to in a trilogy of Walking Dead films.

Most recently, he starred as Scrooge in A Christmas Carol.

They have two children together, Matilda, 14, and Arthur, 11. 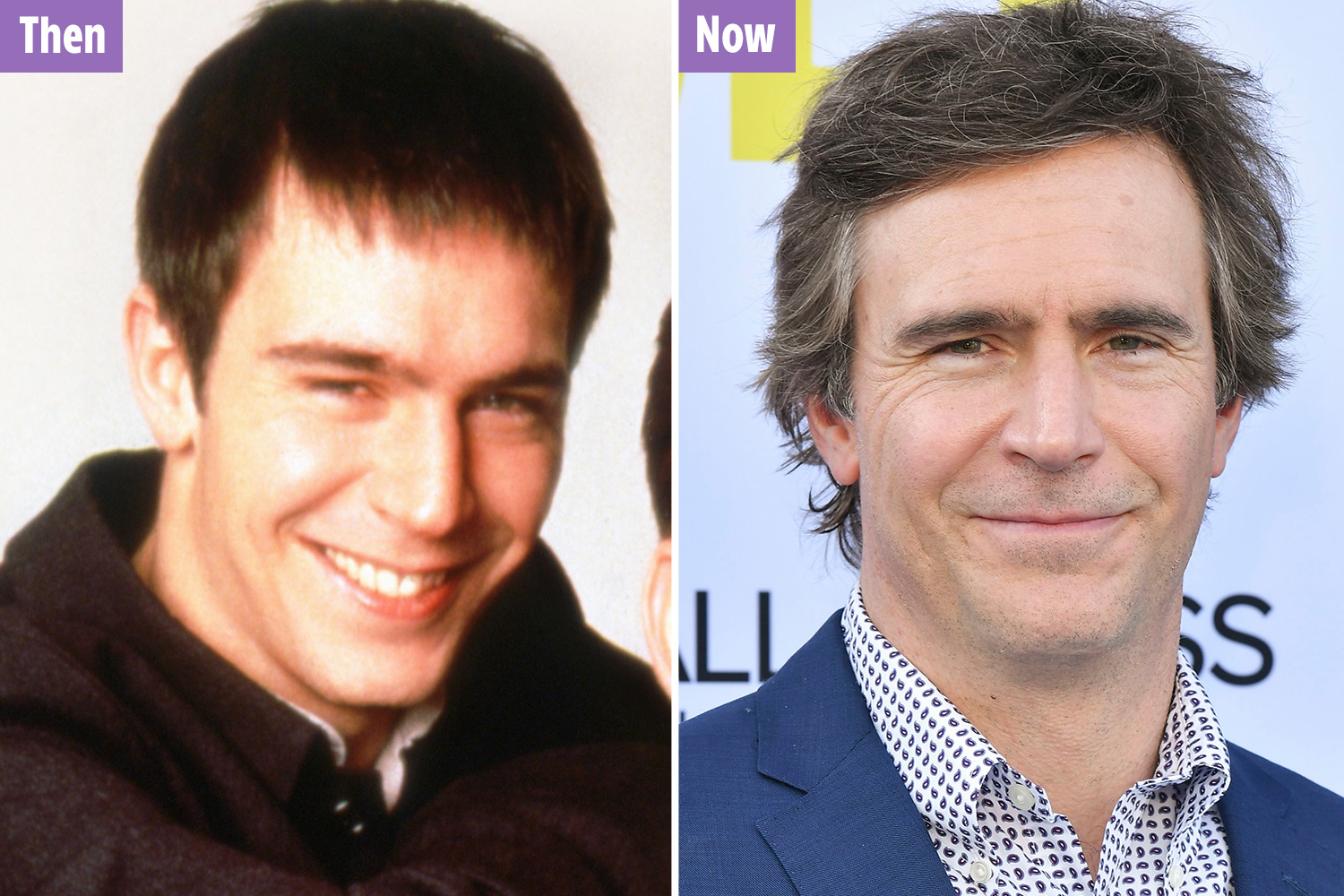 Jack played Miles Stewart, a man unlucky in love until he met Francesca.

Jack has also starred in Coupling but is probably best known for his role as James Norrington in the Pirates of the Caribbean movies.

He has also appeared in American TV shows including FlashForward, Smash and The Morning Show with Jennifer Aniston and Reese Witherspoon.

In 2000, Jack got married to Scottish actress Michelle Gomez, best known for portraying Missy in Doctor Who.

They are parents to Harry, 11. 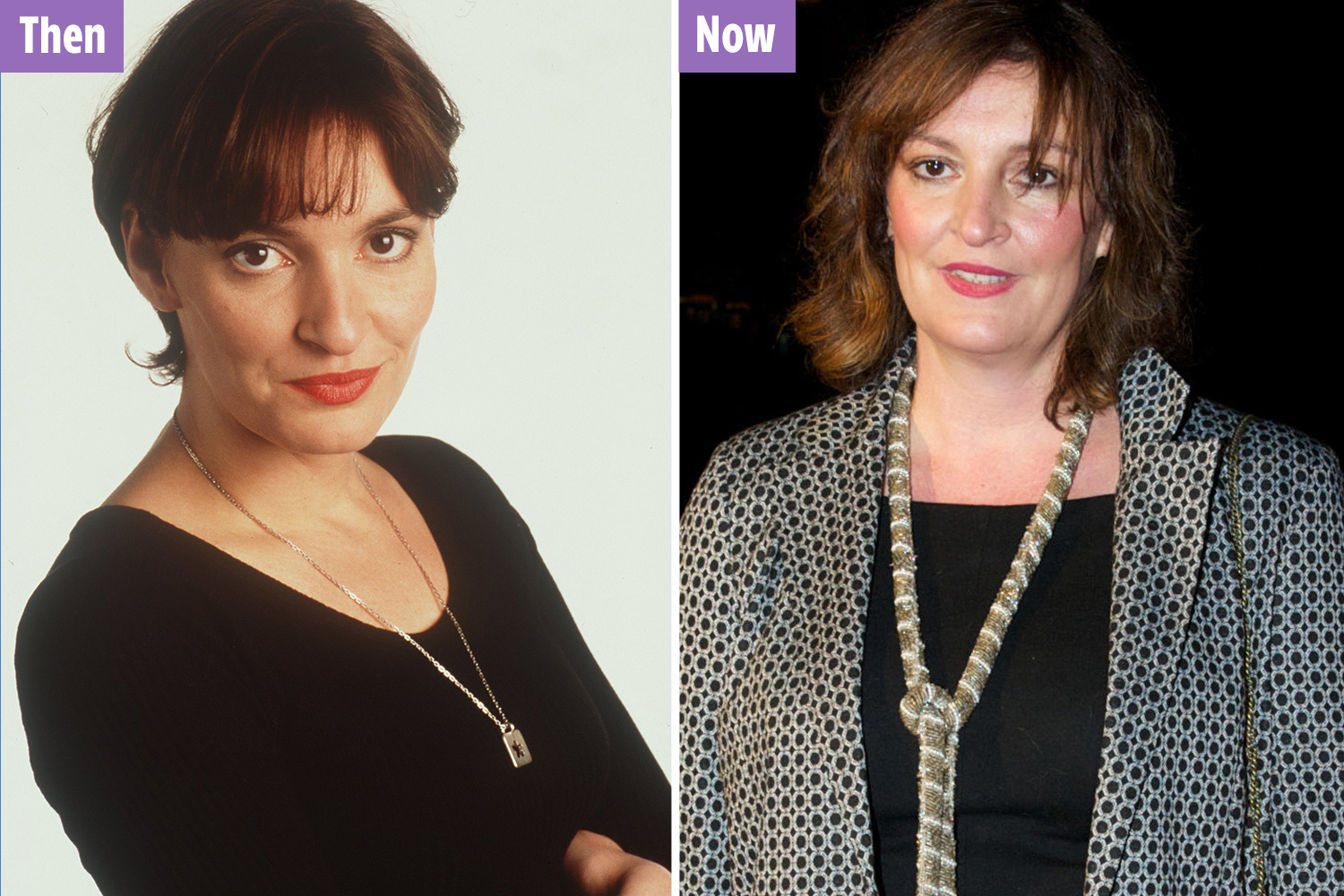 Daniela played Anna Forbes in the show, and was quite a troubled character.

The role won her a BAFTA for Best Actress in 1998 and she has gone on to appear in a number of other TV shows since, including Reckless, Sirens and Gunpowder, Treason & Plot.

However, Daniela has hit out at sexism in the industry and told the Telegraph: "Women are seen to be off the market when they are 35."

Daniela currently lives in Glasgow with her partner, Ivan Stein, a former civil servant-turned-chef, and their daughter. 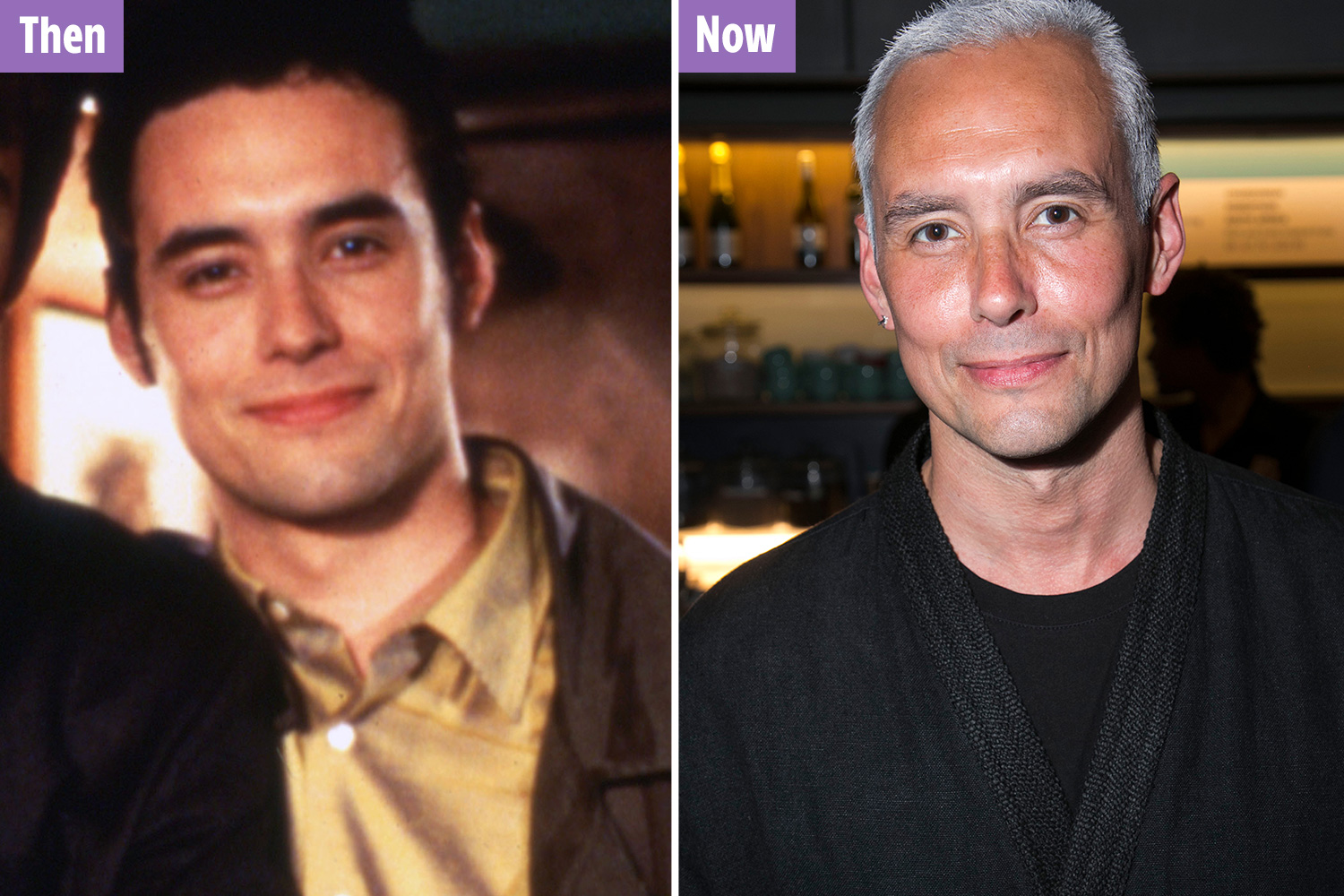 Steve played the EastEnders villain from 2010 to 2013 – and his character was even mentioned in the soap recently when his ex-wife Janine Butcher returned with their daughter Scarlett.

Most recently, the actor was seen as Ambrose in children's TV show, Hetty Feather.

He is married to actor Anna Wilson-Jones and they have three children, Agatha, 16, Cosima, 14, and a nine-year-old son together.

In 2014,  Steve suddenly suffered a serious internal haemorrhage; losing nearly seven units of blood, and was wheeled into an ambulance in front of his three then-young children.

He had a blood transfusion and was told to cut down on drinking by doctors, and now focuses on his theatre work. 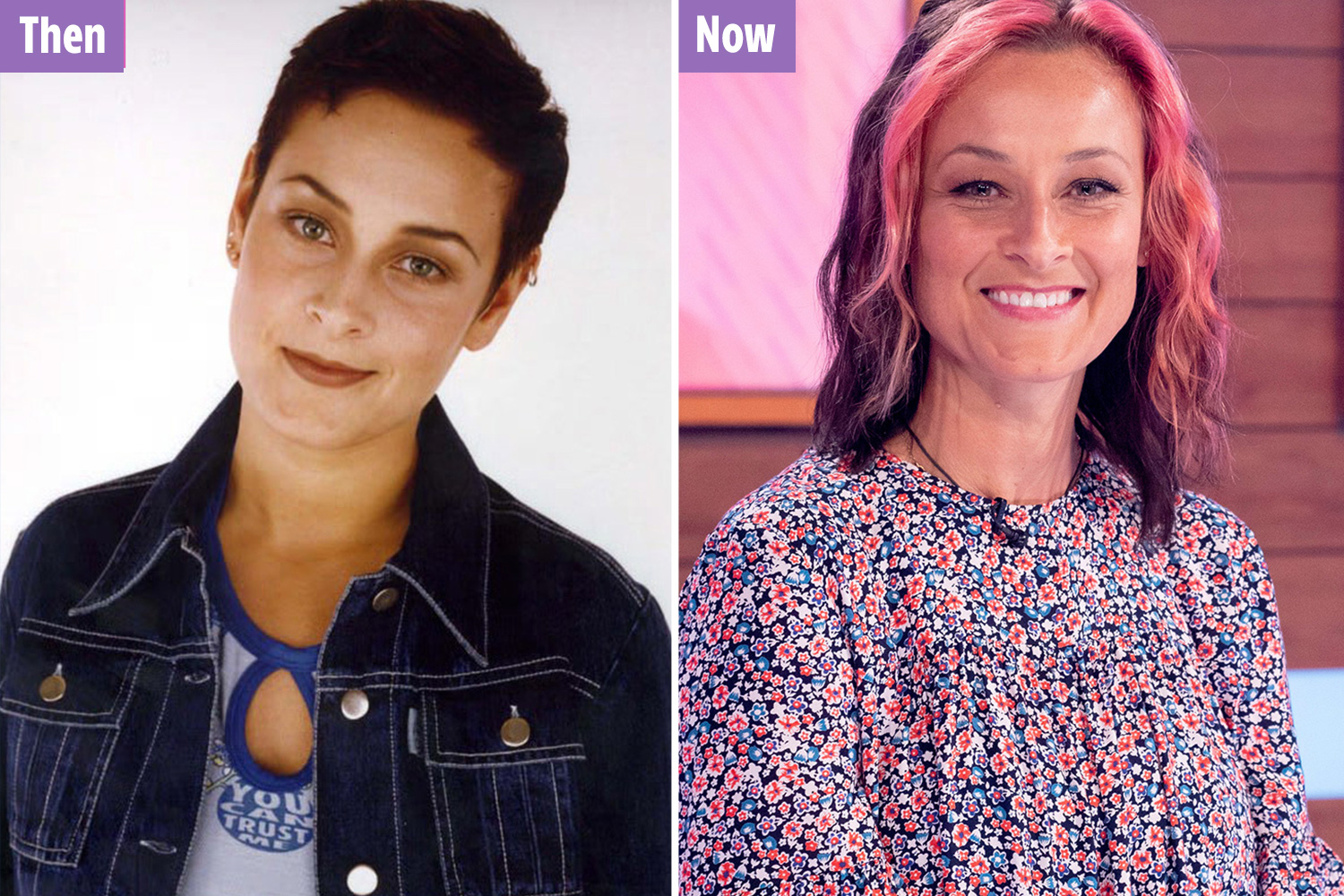 Luisa Bradshaw-White is another one from This Life who went on to star in EastEnders.

The actor – who played Kira in the 90s show – played Mick and Shirley Carter's sister Tina in EastEnders from November 2013, until the character was brutally murdered by Gray Atkins last year.

On top of that, Luisa has appeared in everything from The Bill to Bad Girls, and she took part in All Star Musicals earlier this year.

When it comes to her homelife, Luisa has been married to her wife Annette Yeo since 2015, when same-sex marriage became legal in the UK.

The smitten pair previously had a civil partnership in 2006, but they finally managed to get married.

Their daughters – two sisters they adopted when they were three and four years old – were bridesmaids on their big day.

Luisa has also bravely spoken out about living with bipolar disorder – and published an inspiring essay on the subject to mark Mental Health Awareness Week earlier this year.

She told The Metro: "I have Bipolar Disorder, which luckily I have been stable from for years, although I look back and am shocked I didn’t get diagnosed earlier as I see patterns of it throughout my whole life,

"Bipolar took me to a land of hell, that I just couldn’t seem to get back from.

"My highs were so out of control and left me extremely vulnerable and my life was full of fear and anxiety." 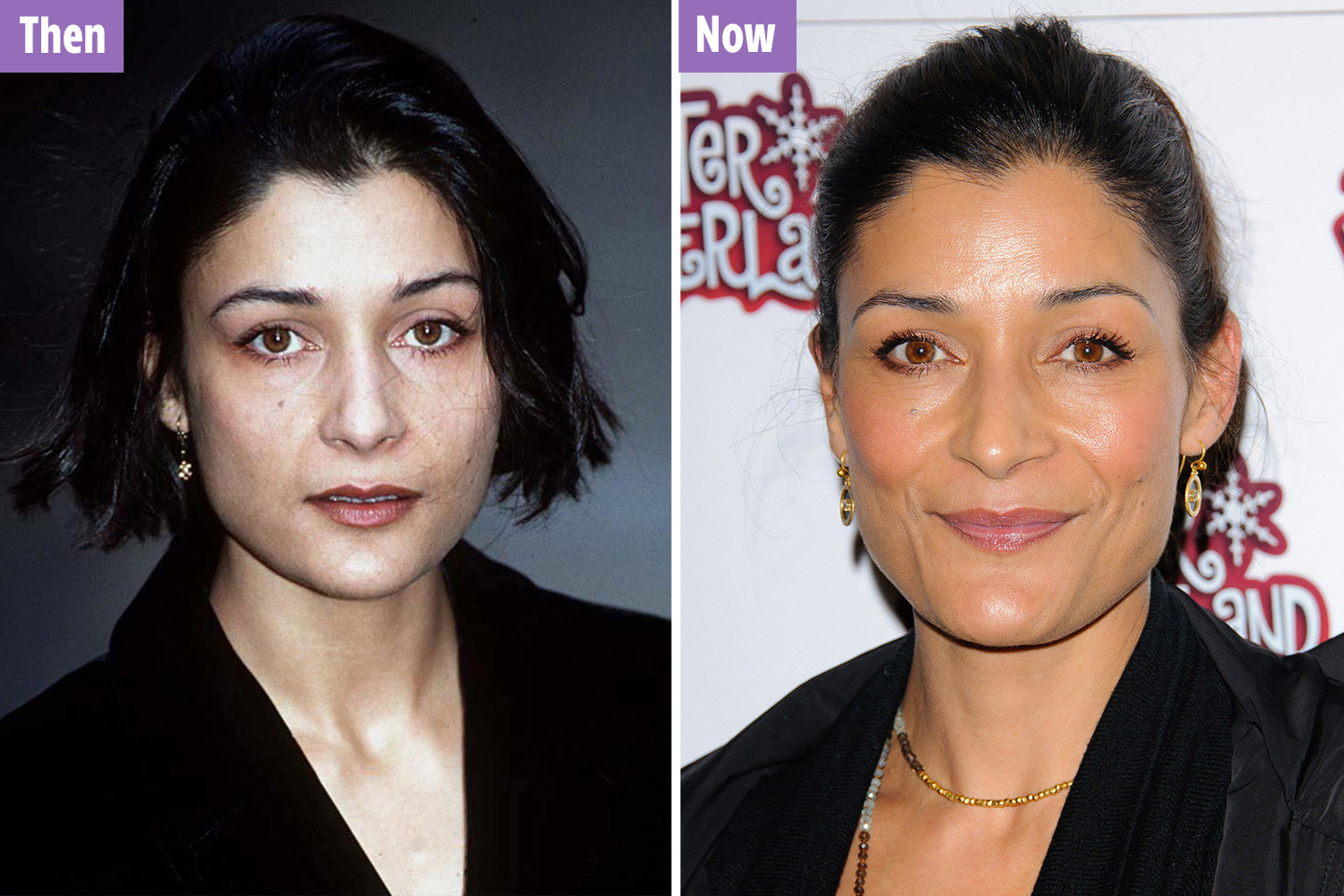 Amita played Milly Nassim in the show and was in a relationship with Egg.

She also memorably punched Rachel in the face in the final episode.

Since the show ended she has starred in the likes of Holby City and Silent Witness and The Bill – which also recently announced it's returning. 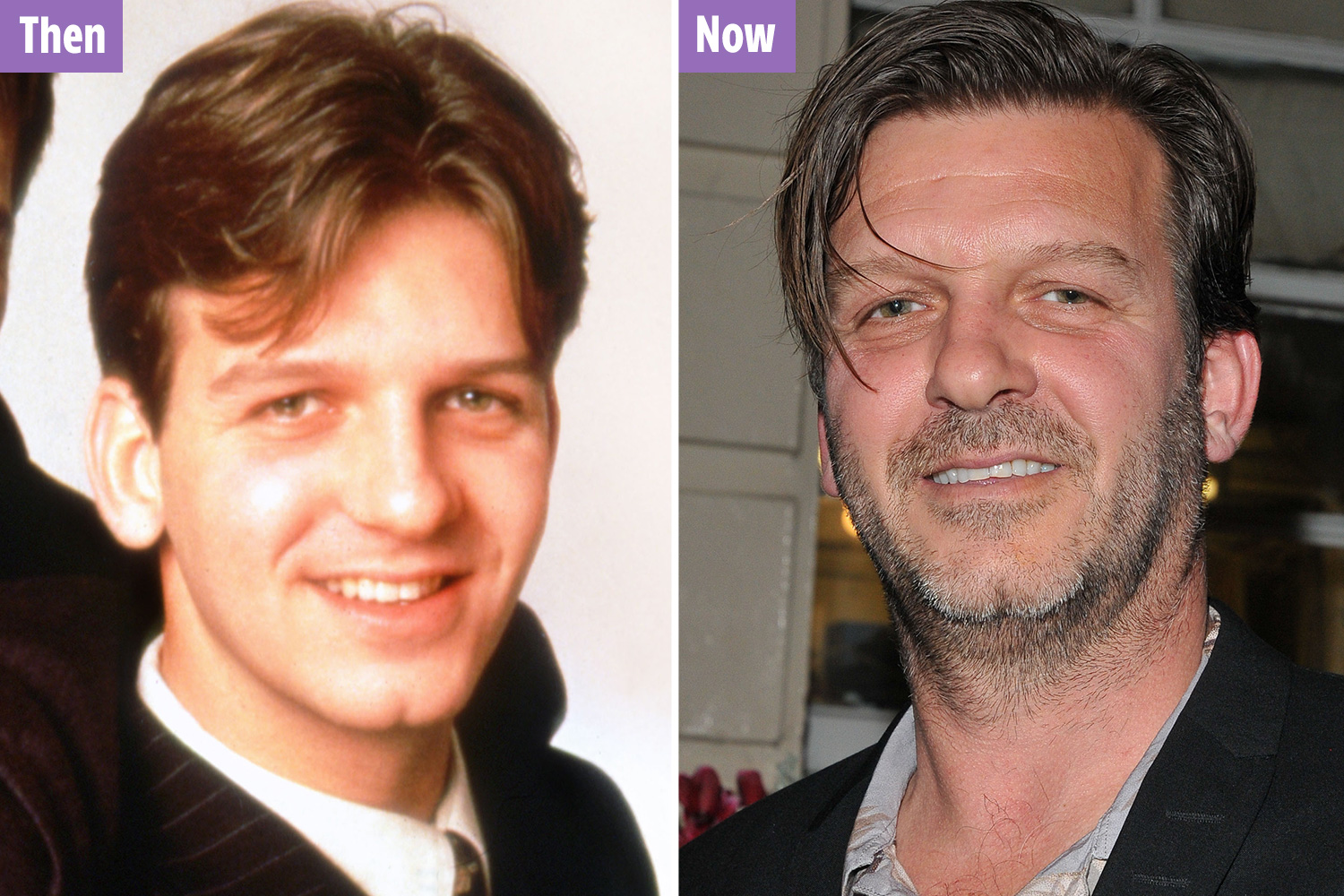 Jason played Warren Jones, who struggled to come out to his friends and family during the show's run.

Jason will be a familiar face to crime drama fans, having appeared in Marcella and Midsomer Murders as DS Ben Jones from 2005 until 2013.

Most recently, he played Max Price in The Pact. 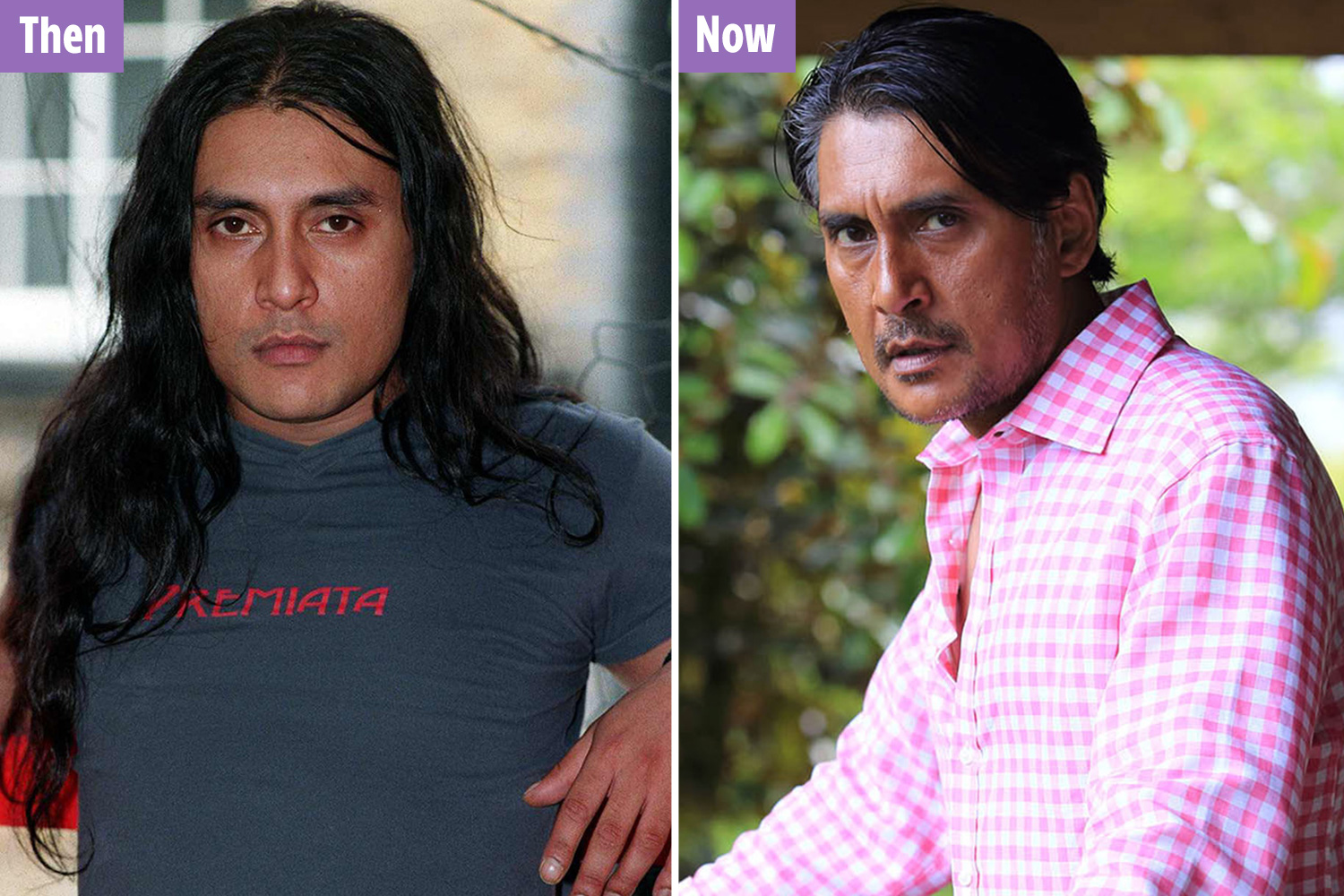 Since then, he has had a varied career appearing in EastEnders, Greg Davies comedy Man Down, Game of Thrones and most recently, Pennyworth.

This Life really has been a rocky one for some of these stars. 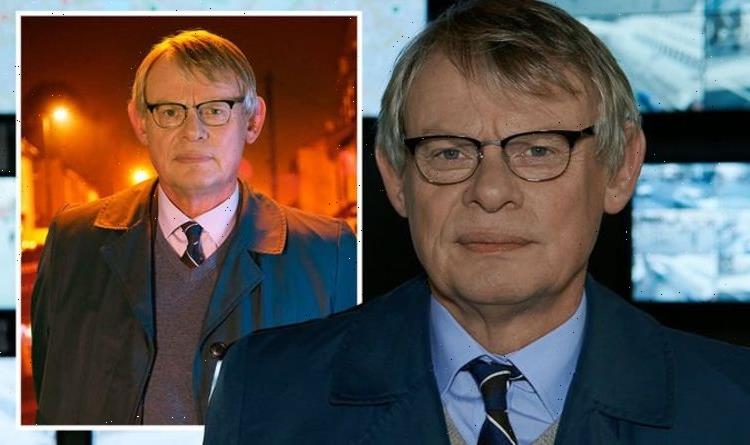 Next post Manhunt cast: Who is in the ITV drama?