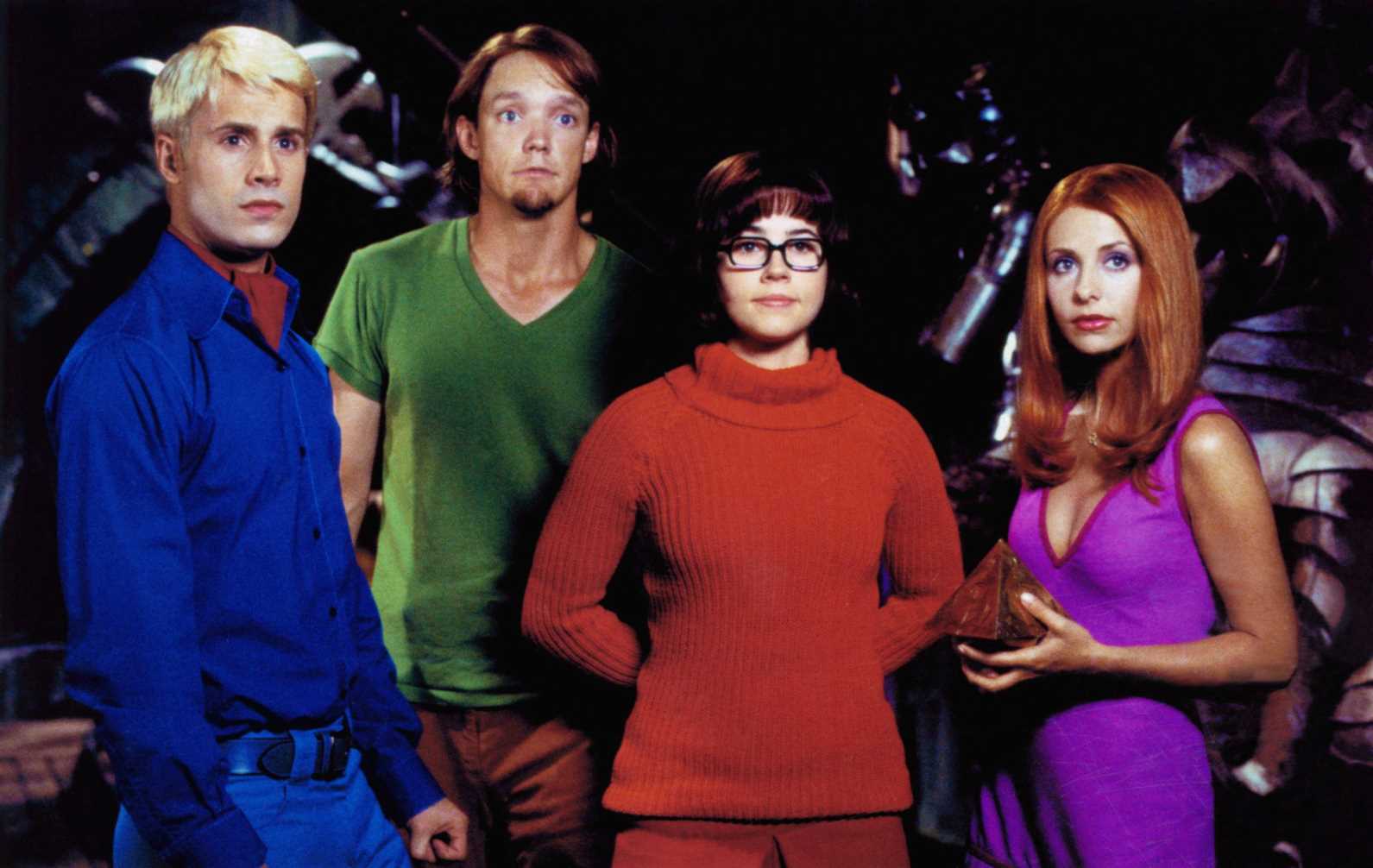 CARTOON dog Scooby Doo and his mystery-solving crew became a hit in 1969 when they were first launched on TV.

But in 2002, the Great Dane and his friends were brought to life on the big screen with help from Noughties pin-up couple Sarah Michelle Gellar and Freddie Prinze Jr. 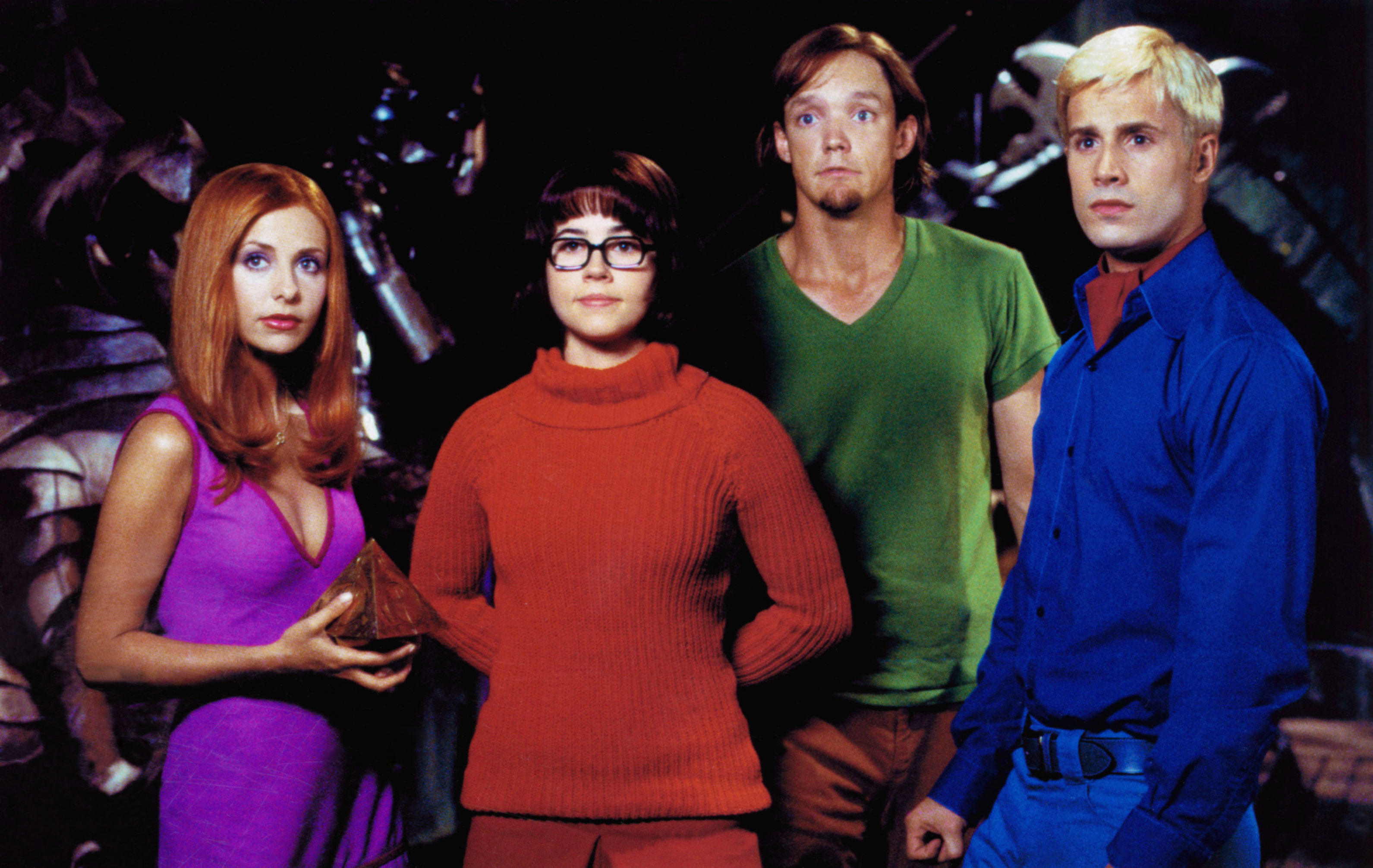 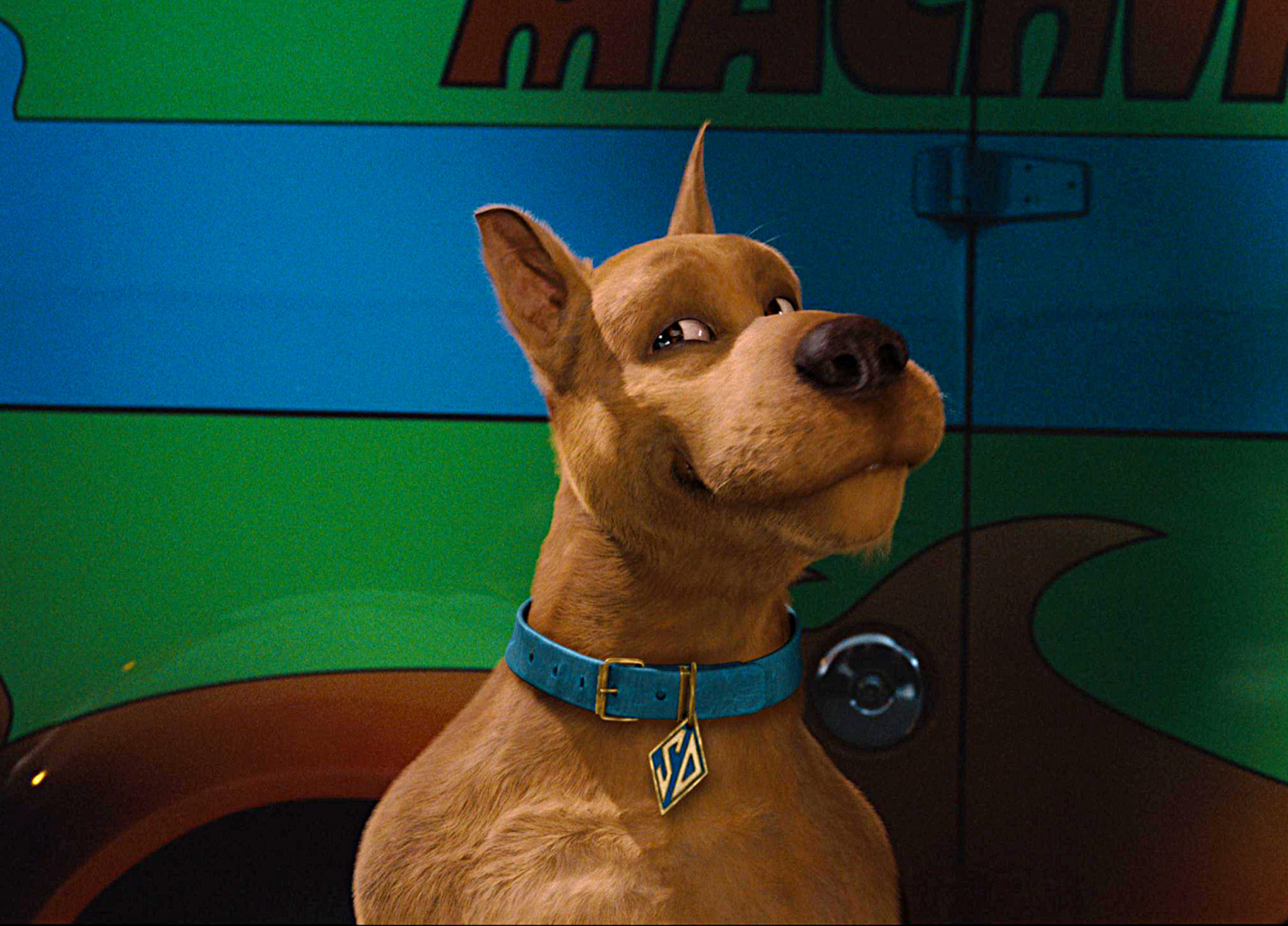 The film grossed over £228million at the box office worldwide making it a resounding hit, and gave the whole cast an even bigger fanbase.

As the film celebrates its 20th anniversary, we reveal where the cast from the original are now. 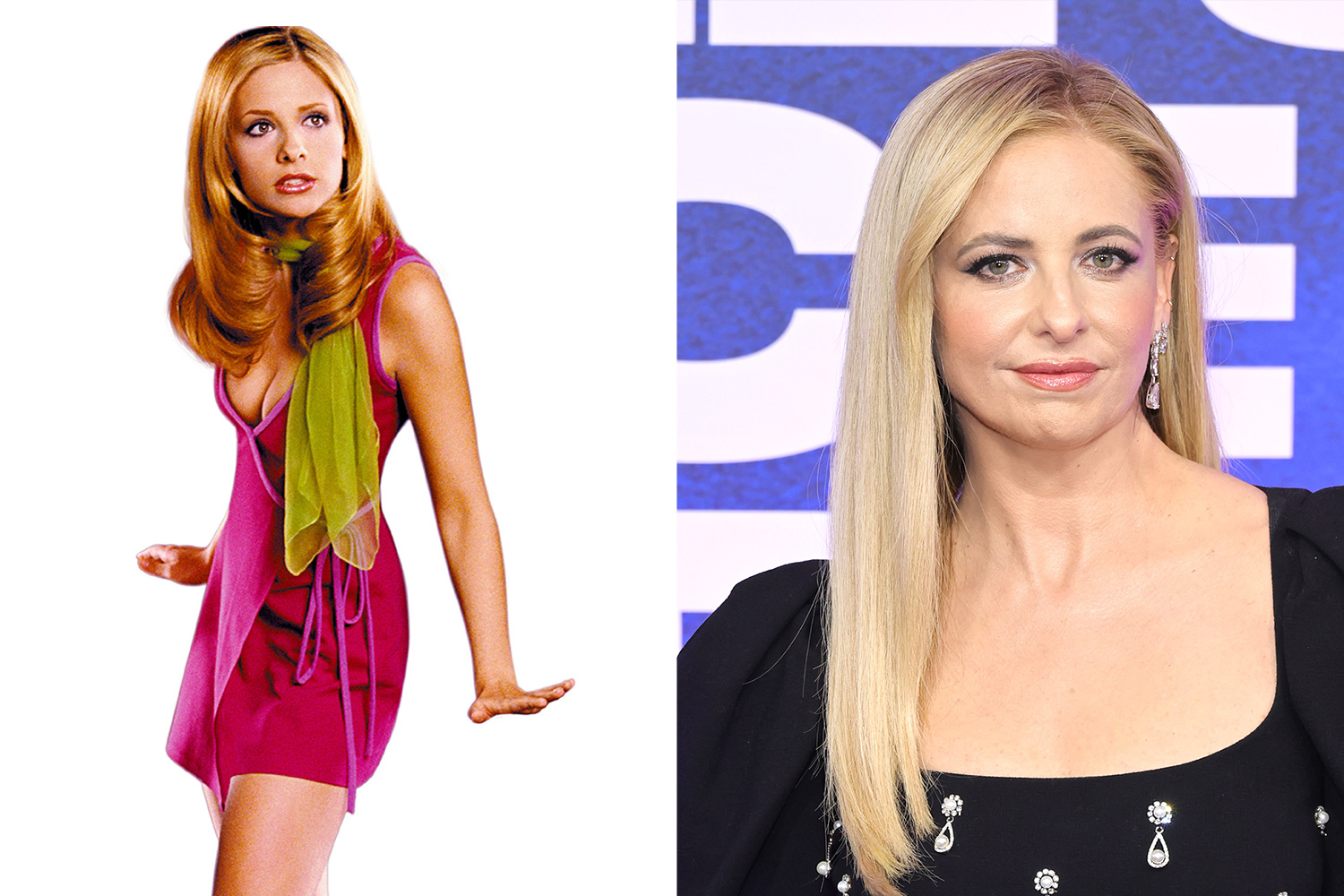 Having starred as Buffy Summers in TV show Buffy the Vampire Slayer from 1997 to 2003, Sarah Michelle Gellar was already a household name when she played Daphne in Scooby Doo. 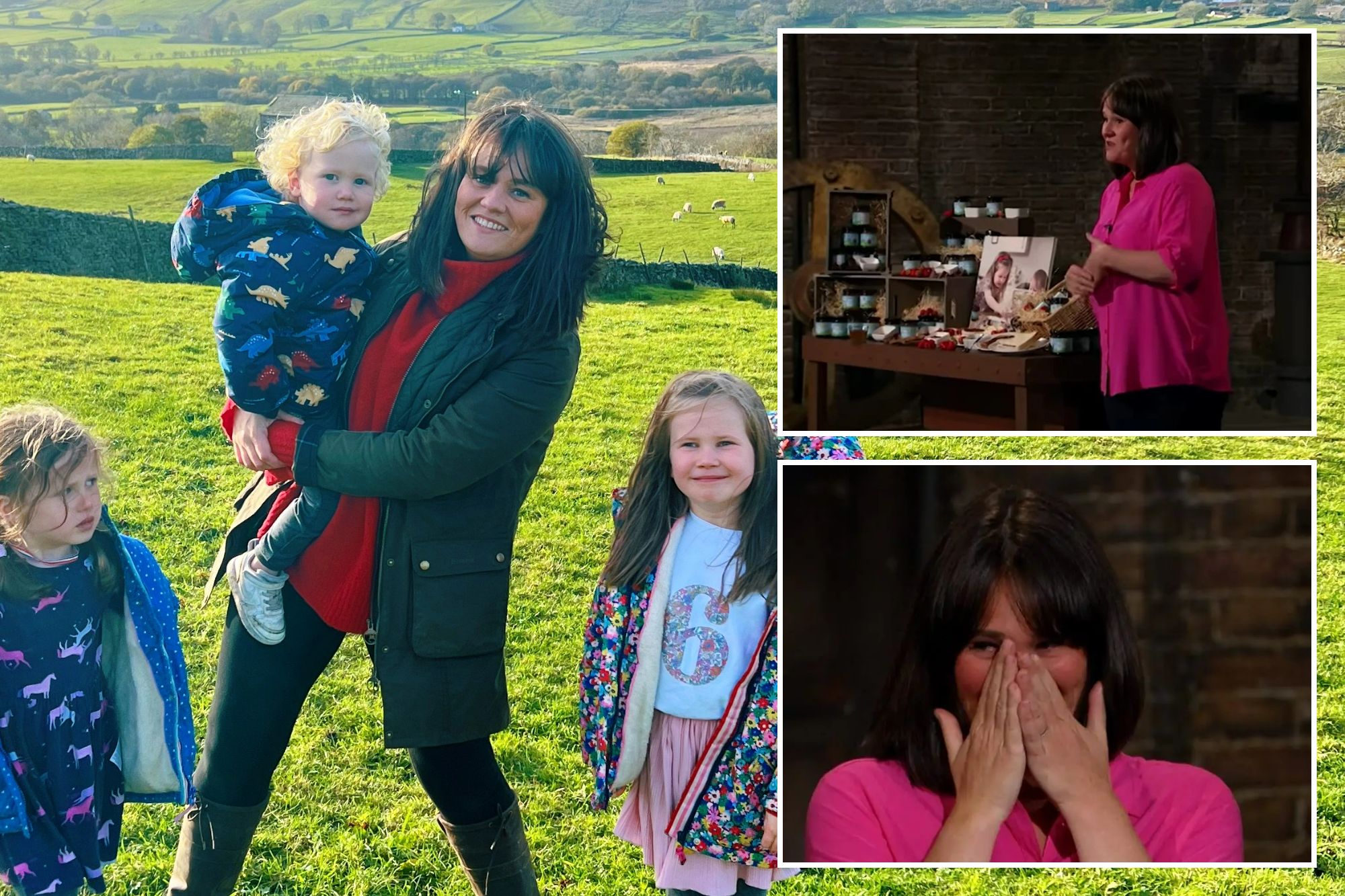 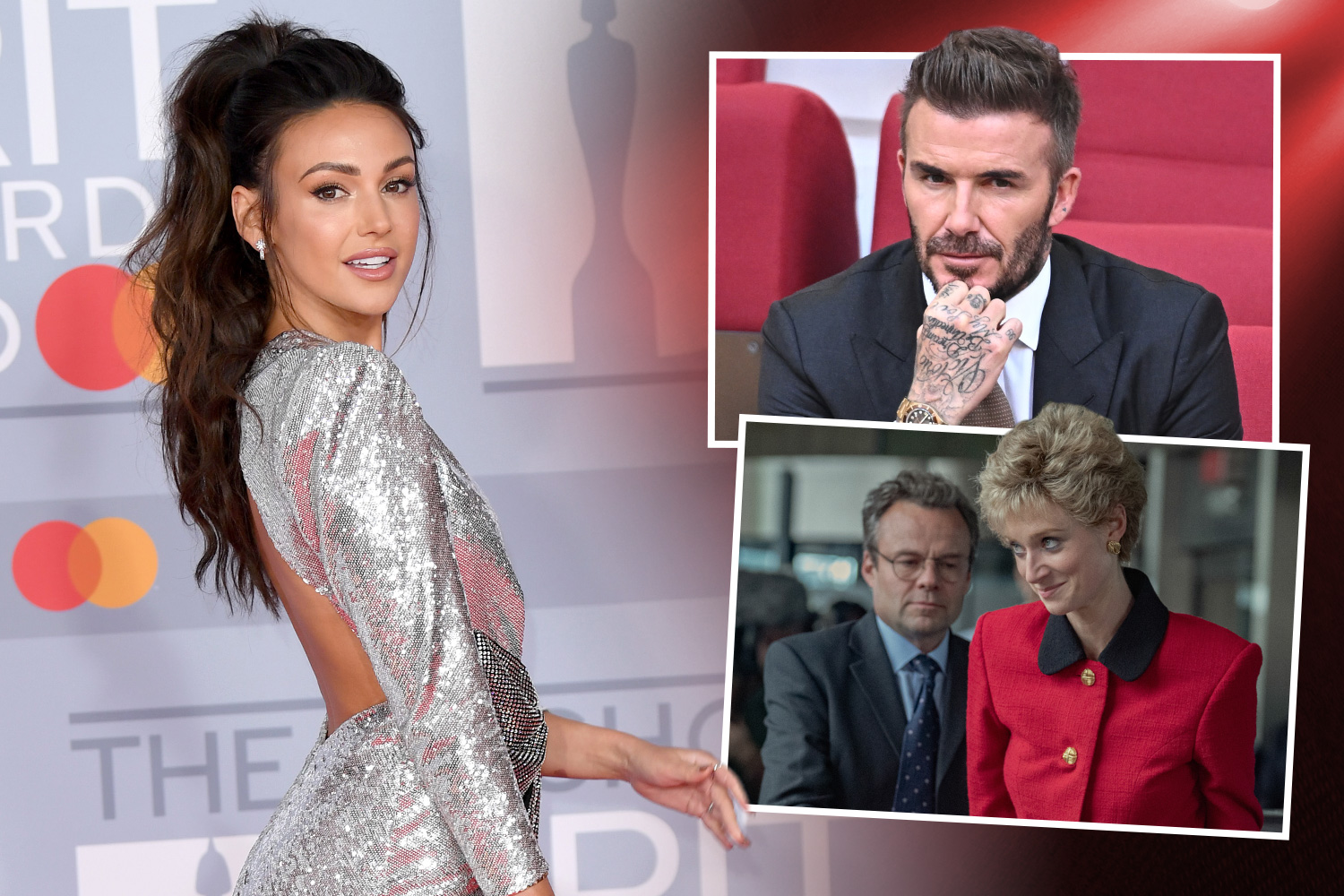 She went on to have more movie success, starring in films like The Grudge and The Return.

In 2015 she started her own baking kit company Foodstirs, releasing cookbook Stirring Up Fun With Food two years later.

When she starred in Scooby Doo, her off-screen partner Freddie – who she met on the set of I Know What You Did Last Summer – played her on-screen love interest Fred.

They got married in 2002, not long after the film’s release, and now have two children – daughter Charlotte, 13, and 10-year-old son Rocky. 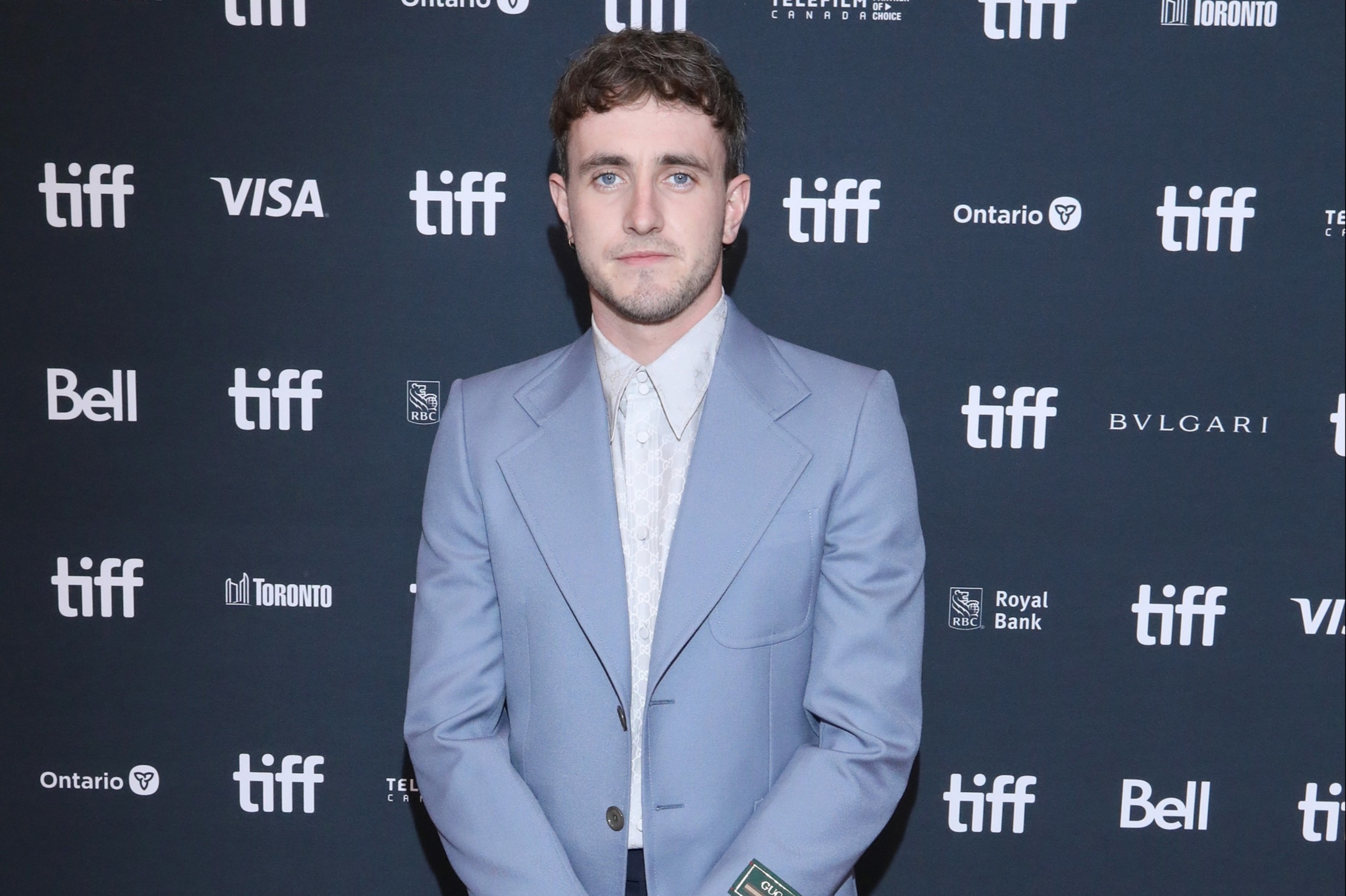 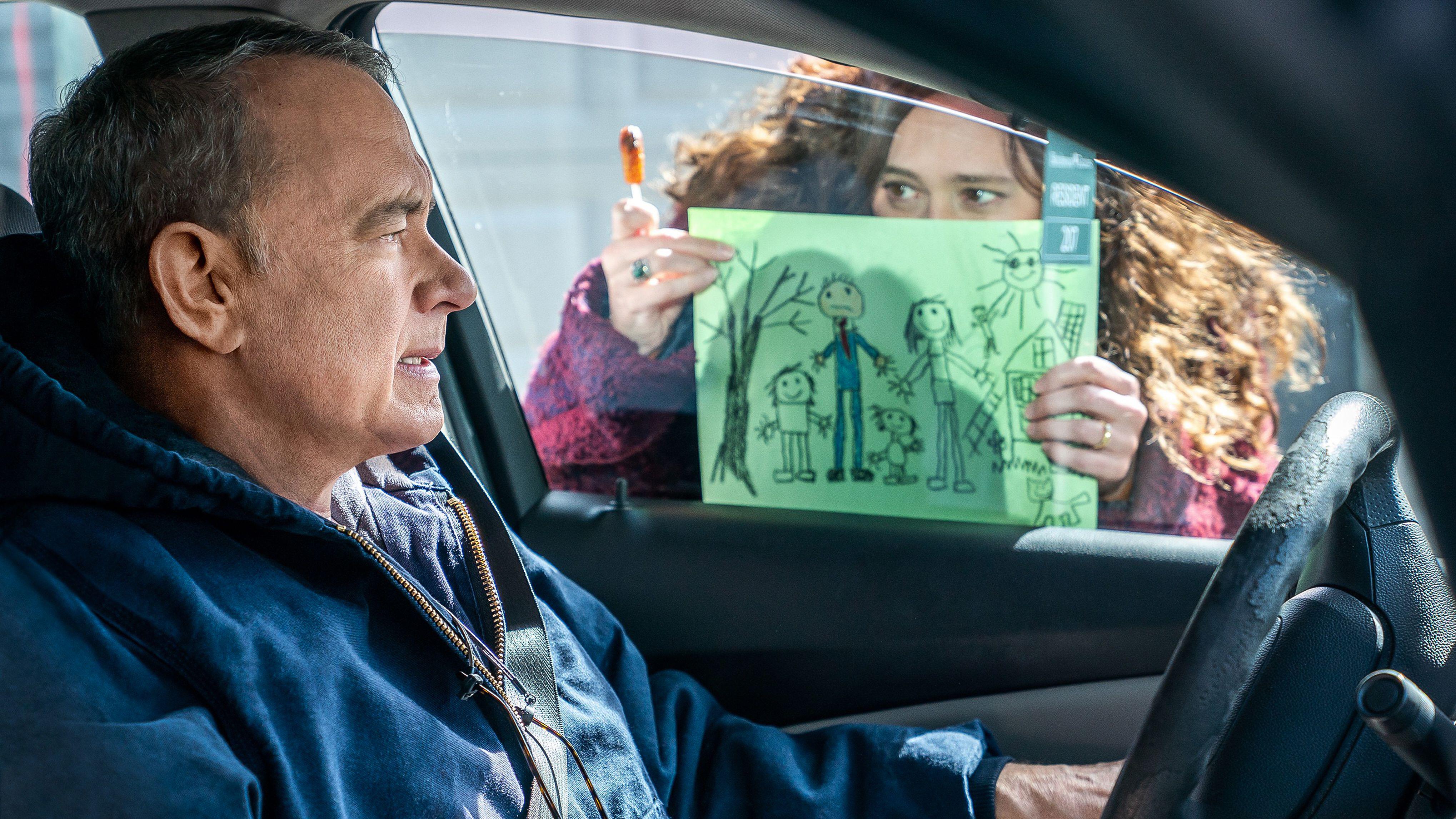 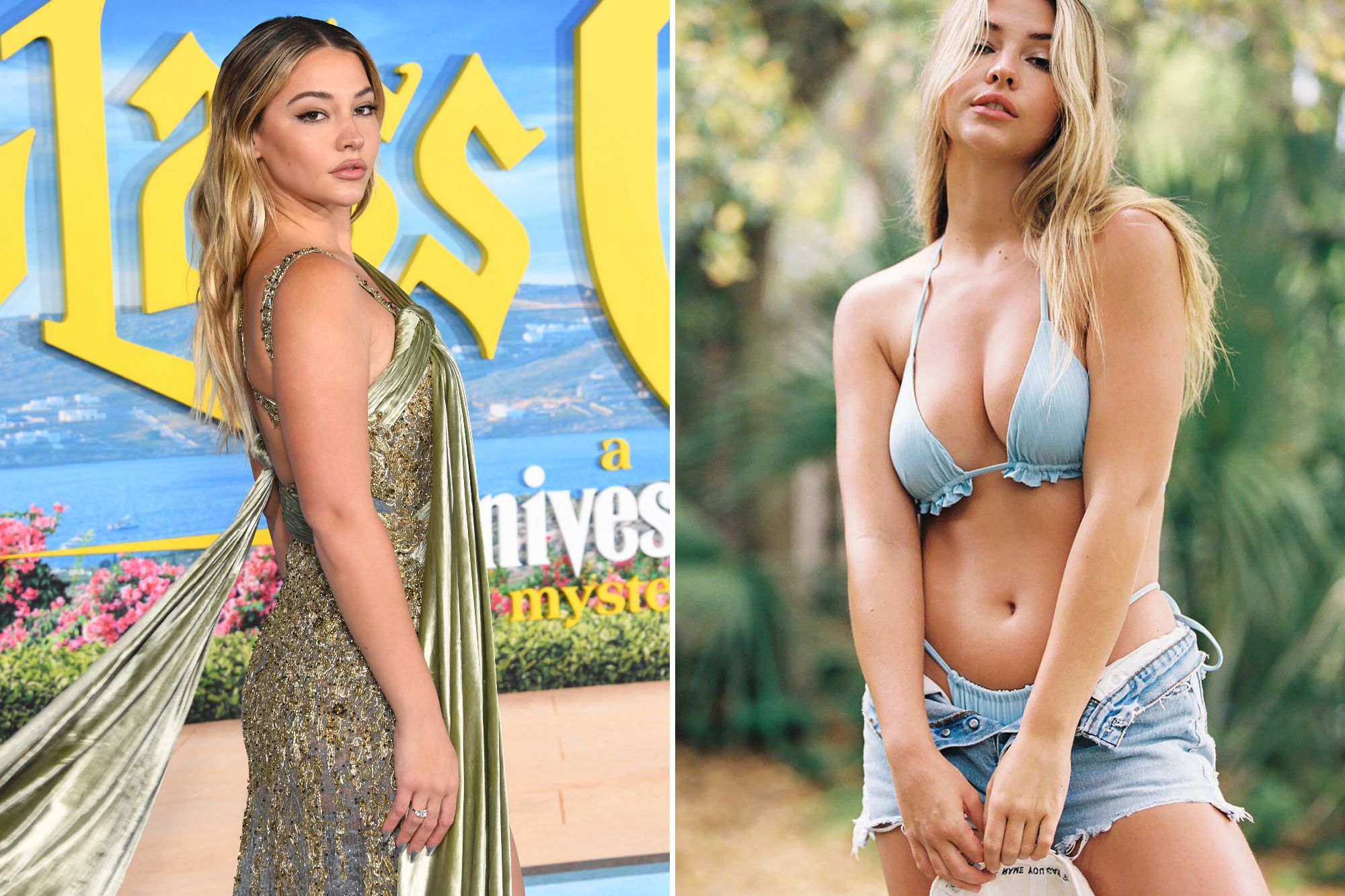 WHISKEY IN THE BRA 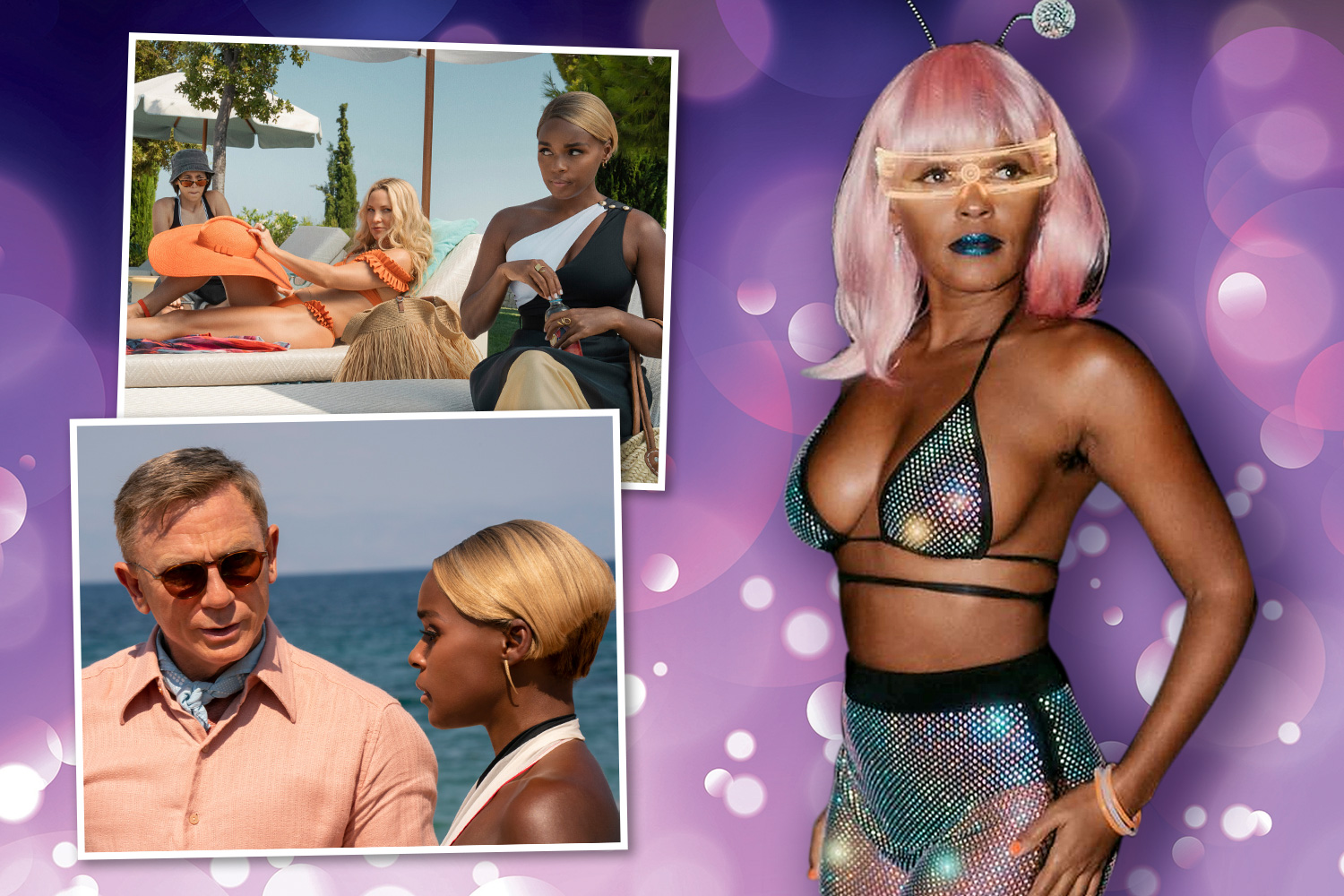 In 2020 they expanded their family further with two twin Akita puppies, called Kumi and Sato.

Last year Sarah spoke out in support of "survivors of abuse" amid allegations Buffy creator Joss Whedon created a "hostile and toxic" environment on set. 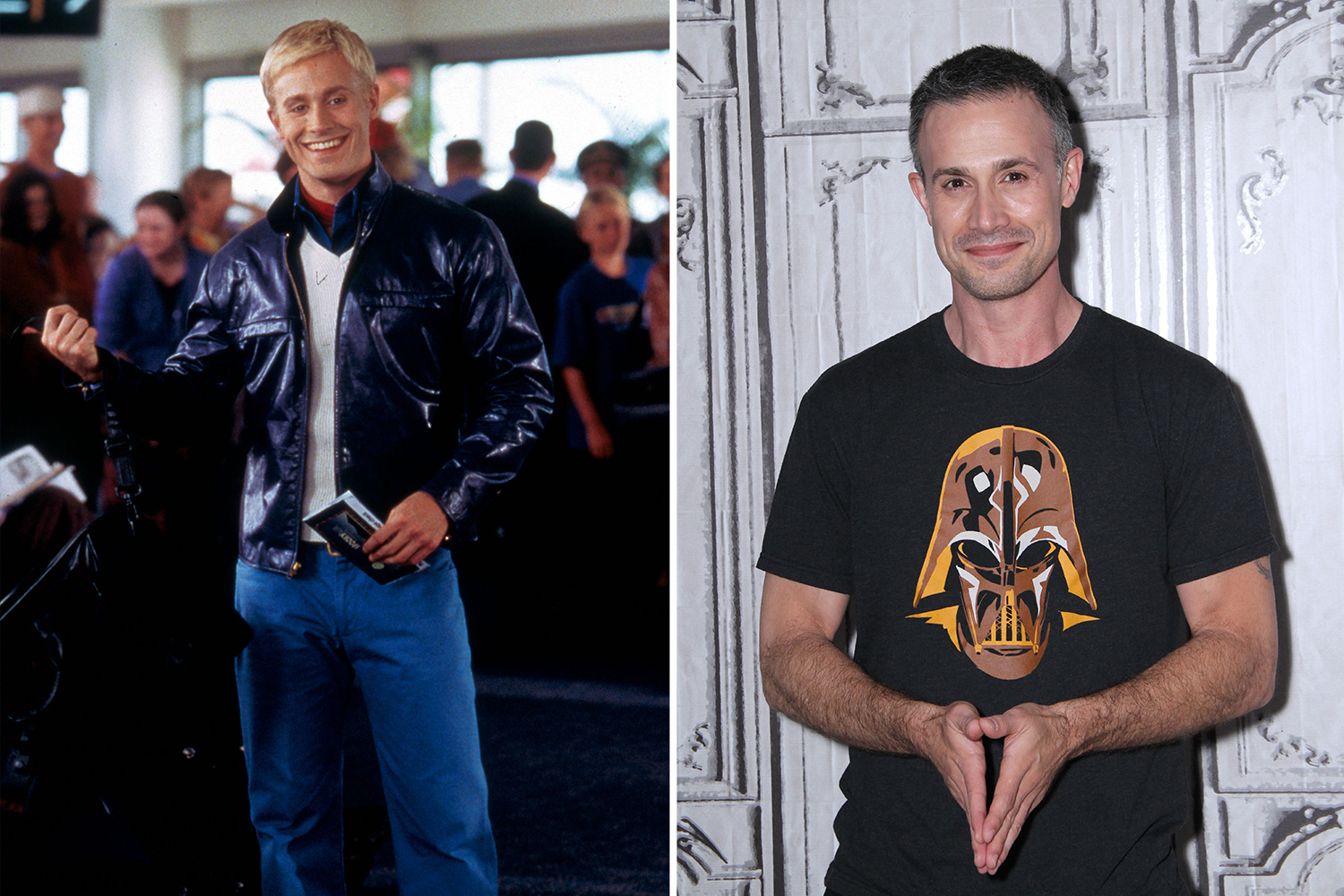 Despite playing the hunky lead in I Know What You Did Last Summer and romcom She’s All That, Freddie wasn’t having much luck in Hollywood when he signed up to play Fred in Scooby Doo.

Unlike his wife, none of the films Freddie starred in following Scooby Doo had any of the same success, although he did bag a TV role opposite Kiefer Sutherland in the series 24.

In 2010 he quit Hollywood altogether to become a stay-at-home dad, later claiming on ABC News that Kiefer was “terrible” to work with, and “the most unprofessional dude in the world".

Freddie worked behind the scenes on World Wrestling Entertainment and released a 2016 cookbook called Back to the Kitchen.

He has also lent his voice to video games including Star Wars: The Rise of Skywalker.

In November last year, he told Esquire magazine he was asked to take a pay cut when the cast wanted a raise for the second Scooby Doo film.

He said: “I remember thinking, ‘Hold up, who's giving them the raise? Me or y'all?’ Like we made you guys three-quarters of a billion dollars, you can't afford to pay them what I'm making on this? Screw that."

To get him to agree, the studio allegedly released his salary in a magazine, which infuriated him and saw him quit the franchise. 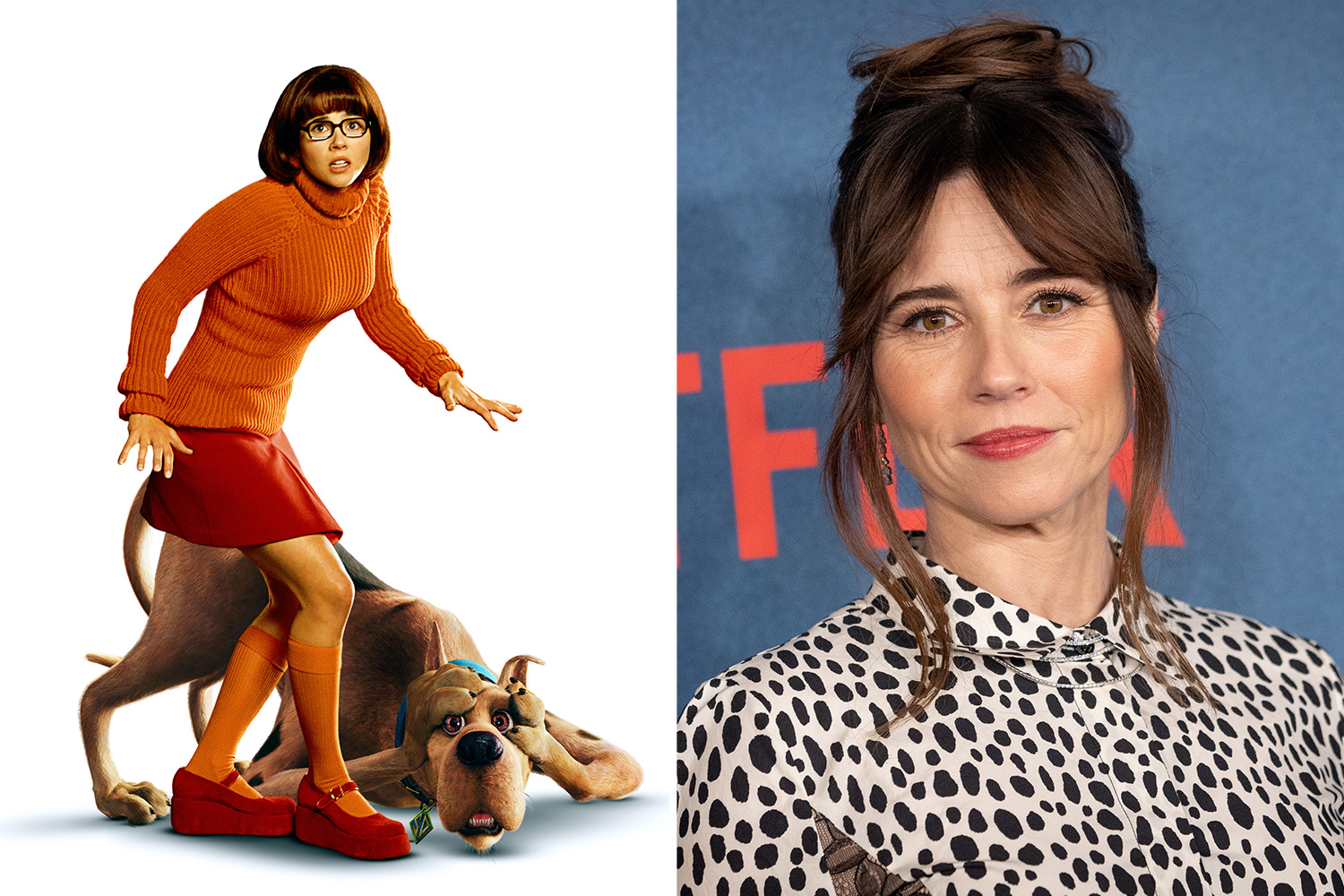 Linda Cardellini was a relative unknown when she starred as brainiac Velma in Scooby Doo.

But she has been in plenty of TV shows since, including Mad Men, ER, Hawkeye – and most recently Netflix hit Dead To Me, which she also produced.

Linda also starred in films including critically-acclaimed Brokeback Mountain and the Avengers series.

But it wasn’t all rosy for Linda, as in 2019 she revealed she was once fired from Family Guy – and confronted the show's creator Seth MacFarlane on the Late Late Show with James Corden.

When James suggested she should appear on the adult cartoon, she replied: "Well, funny you should mention that, because I got fired from it once."

As Seth squirmed next to her, she continued: "I did. I did. I did a voice on it, and I told everybody to tune in and watch. And then when I watched it, I was replaced."

Linda dated Jason Segel for five years between 2002 until 2007 but they eventually split and she began dating Steve Rodriguez two years later in 2009. 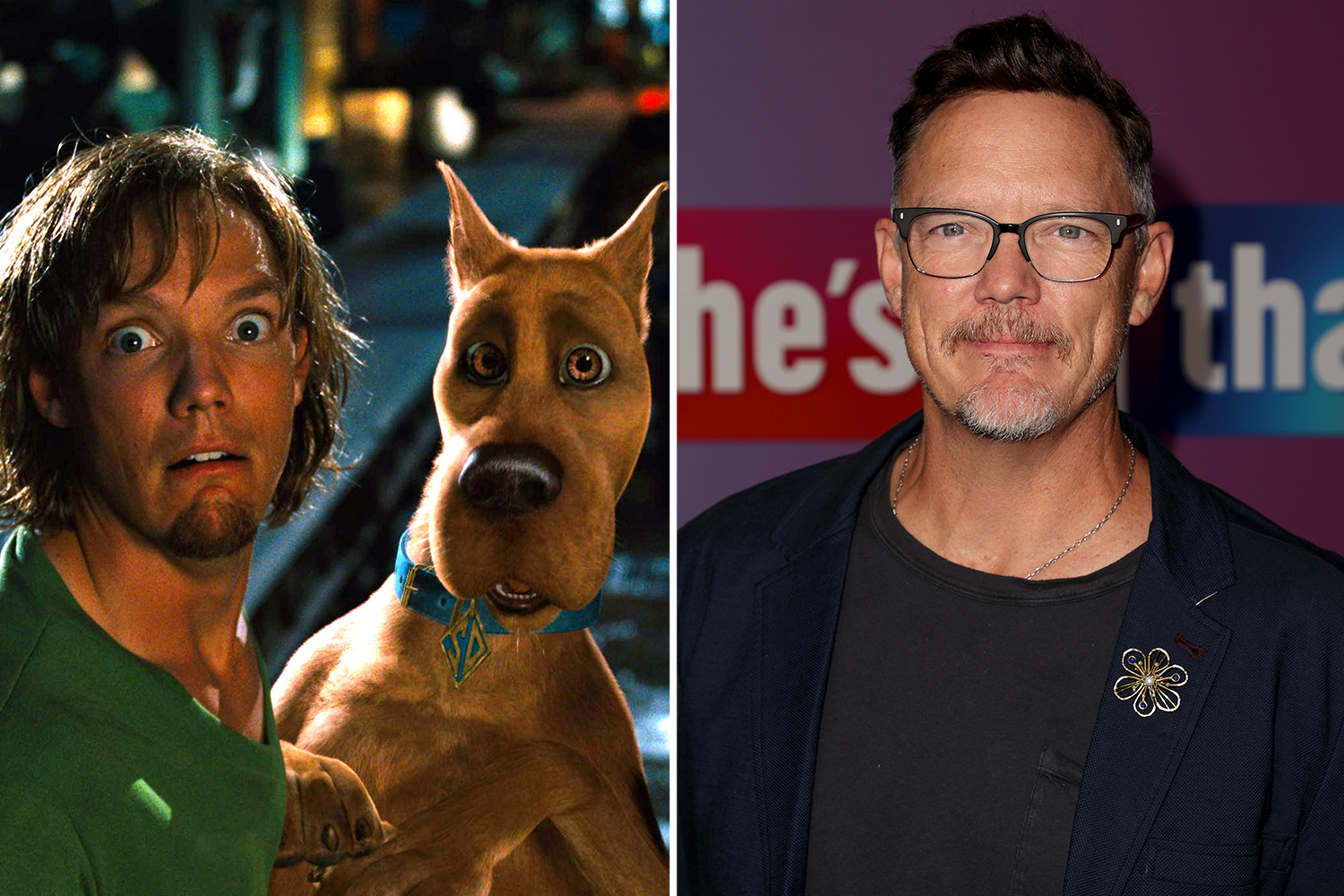 After playing Shaggy in the 2002 Scooby Doo movie and its 2004 sequel, Matthew Lillard continued to play the role in several video games and animated TV shows.

But in 2019 he was suddenly replaced in the movie series Scoob! – and only found out through Twitter.

He tweeted in response: "Hollywood never ceases to amaze me."

He later told AP: "Yeah, about SCOOB! I don’t have a lot of good things to say. I wish them all well. Yeah, I mean, it was a drag. And I was surprised that [the re-casting] happened. Hollywood’s an interesting place and I’ve been around for a long time.

"Some of them are easier to accept than others when you don’t get a job, but that one, that was a bummer." 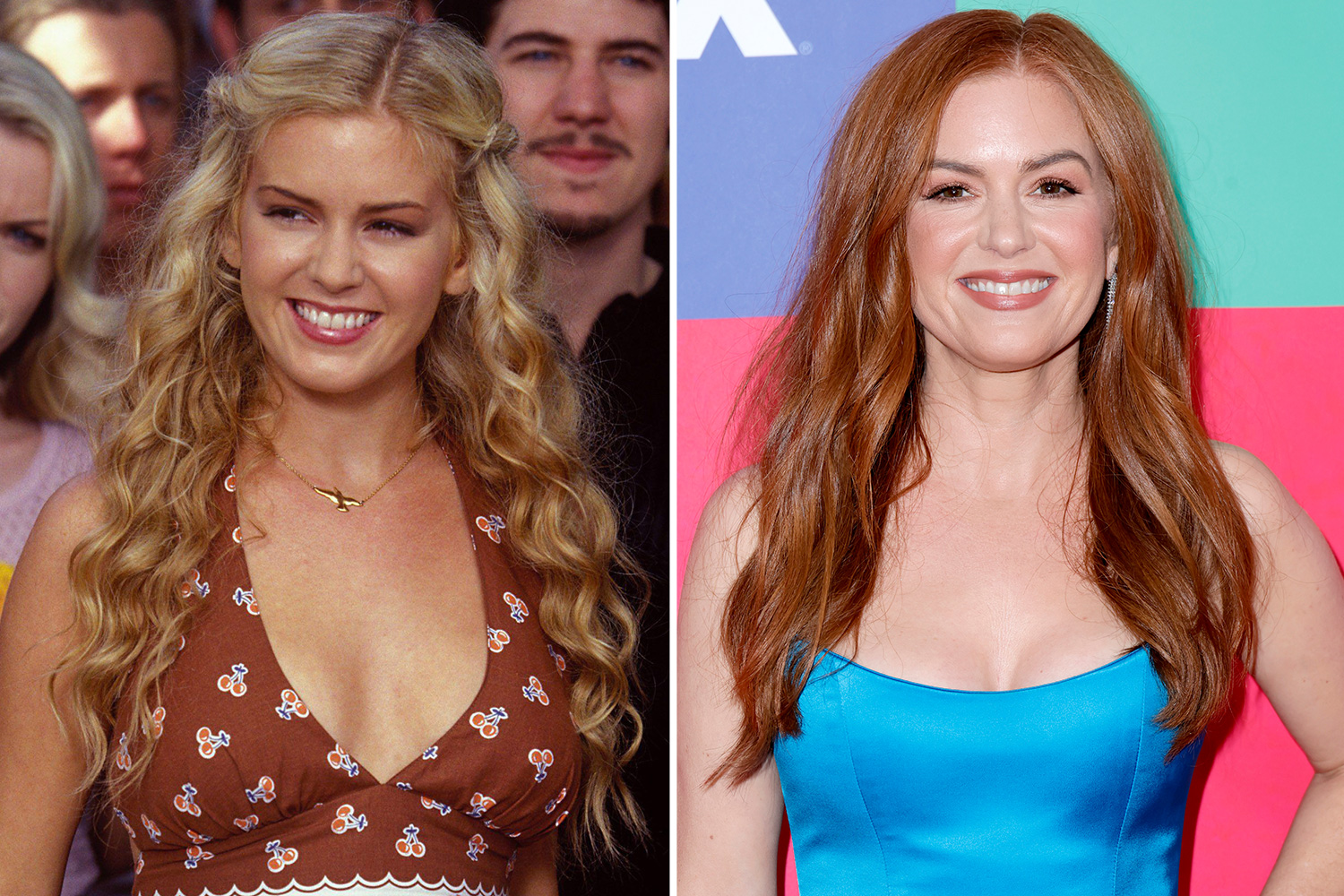 Before playing Shaggy’s love interest Mary Jane in Scooby Doo, Isla Fisher didn't have many movie credits to her name.

She was best known for starring in Aussie soap Home and Away.

But since the movie she’s become a household name, starring in films like Wedding Crashers and Confessions of a Shopaholic.

In 2010, Isla married fellow actor and comedian Sacha Baron Cohen and they have three children, daughters Olive and Elula and a son, Montgomery.

Isla is also a children’s book author, releasing Marge in Charge in 2016, and writing five more in the hit series since.

Last year she also turned her hand to producing for the first time when she starred in and created TV show Wolf Like Me. 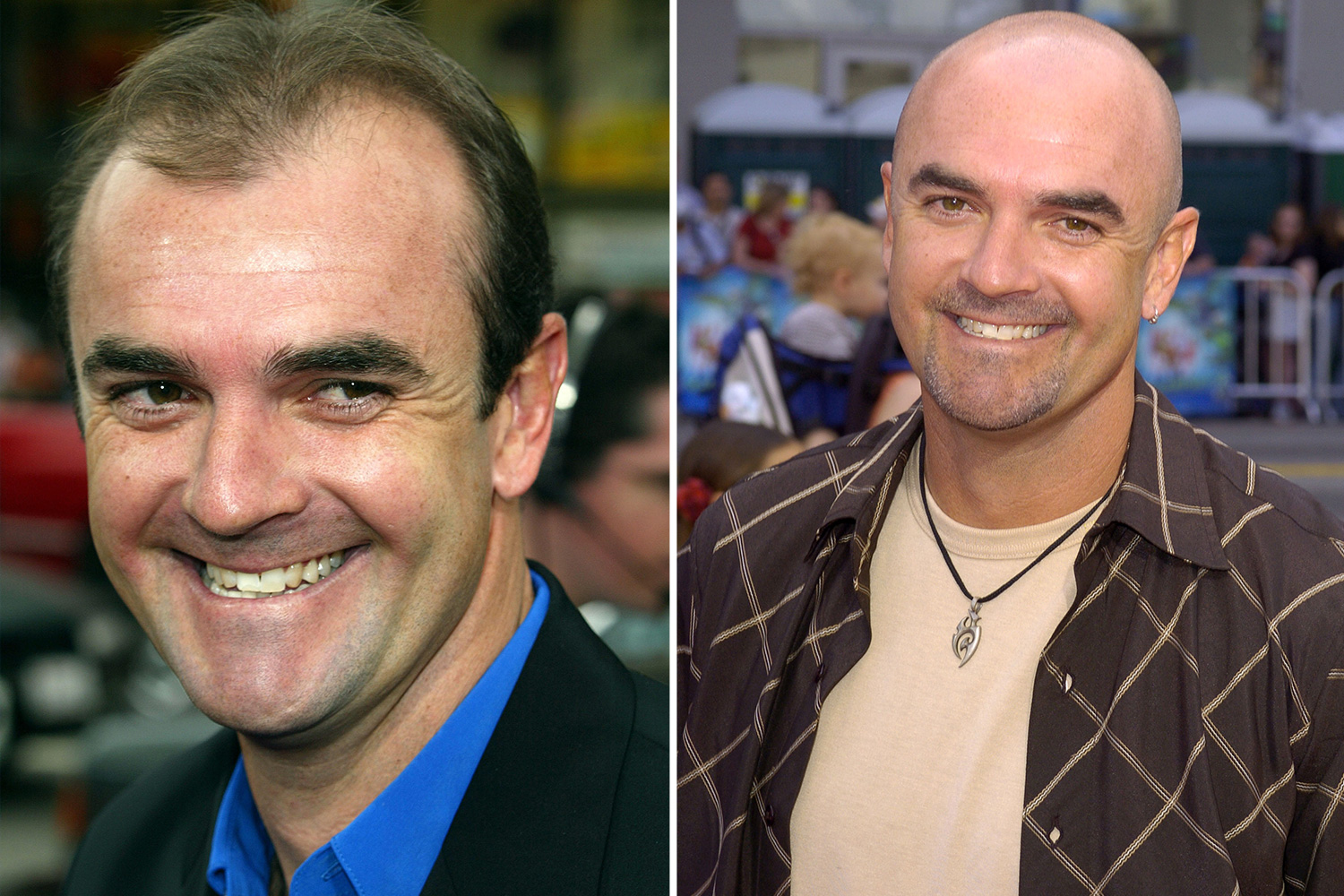 Neil Fanning was the voice of Scooby Doo in both movies – as well as subsequent video games – but his expertise actually lies in stunts.

His stuntman film credits include Ghost Shop and the Crocodile Hunter: Collision Course.

Neil also created The Brodie And Dad Show, a comedy podcast of stories with multiple voices and characters performed with his son Brodie. 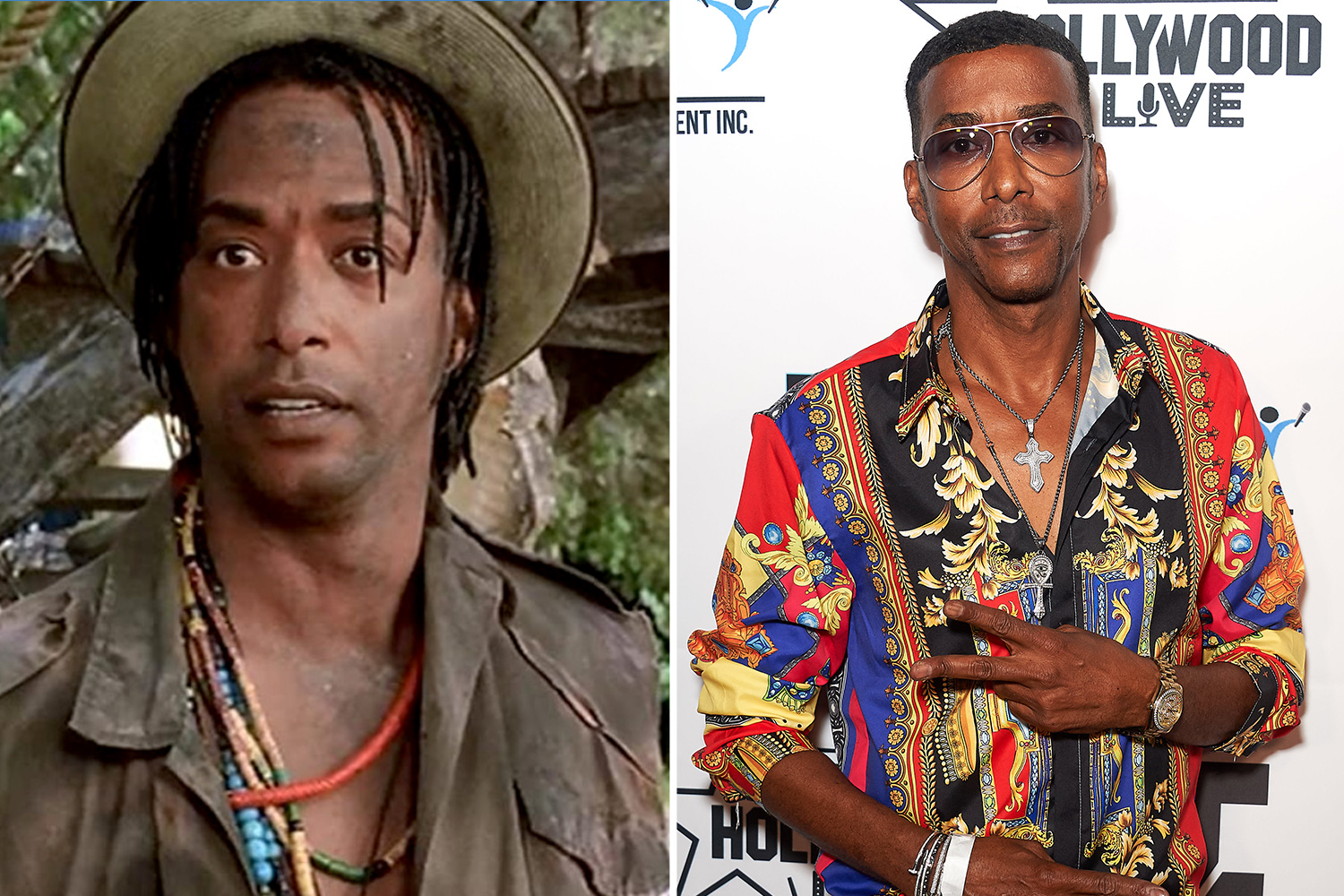 Since playing the Voodoo Maestro in the Scooby Doo movie, Miguel A Nunez Jr has had parts in many different TV shows.

He held the recurring role of Zach in the second series of the short-lived Friends spinoff Joey, alongside Matt LeBlanc, and played villain Dee Jay in Street Fighter opposite Jean-Claude Van Damme.

Millions on Universal Credit missing out on cash worth £1,200 – how to get it

Most recently he was seen as Stone in the That’s So Raven reboot, Raven’s Home. 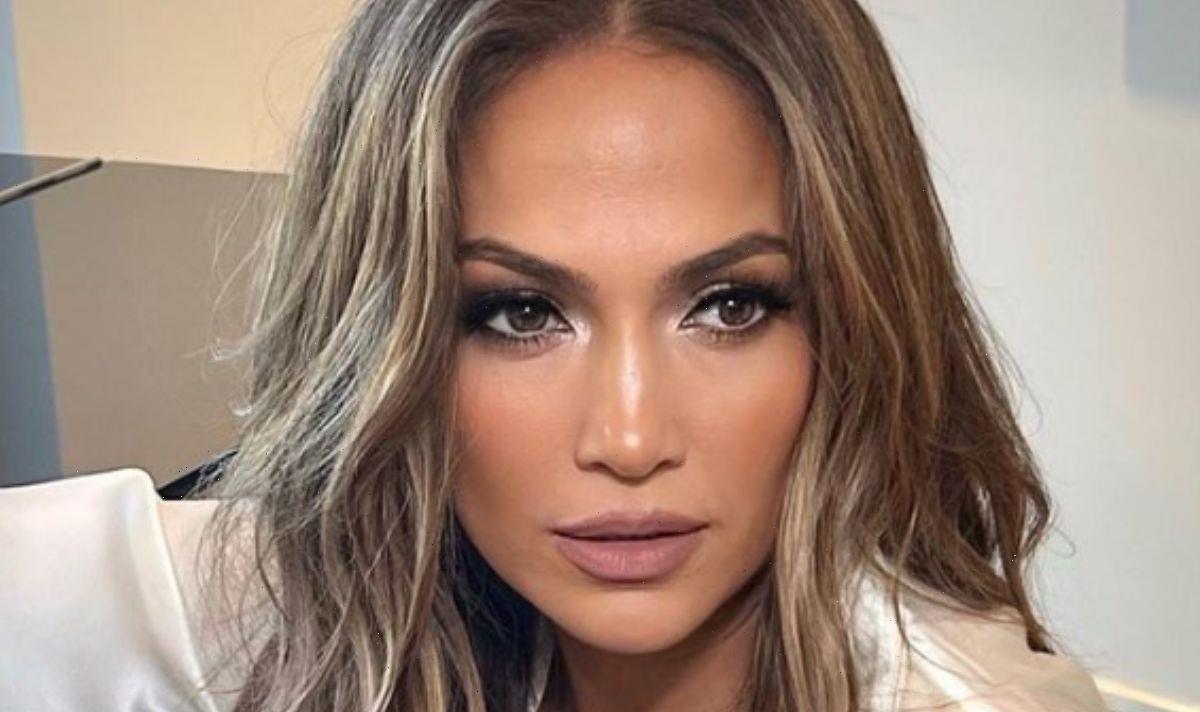 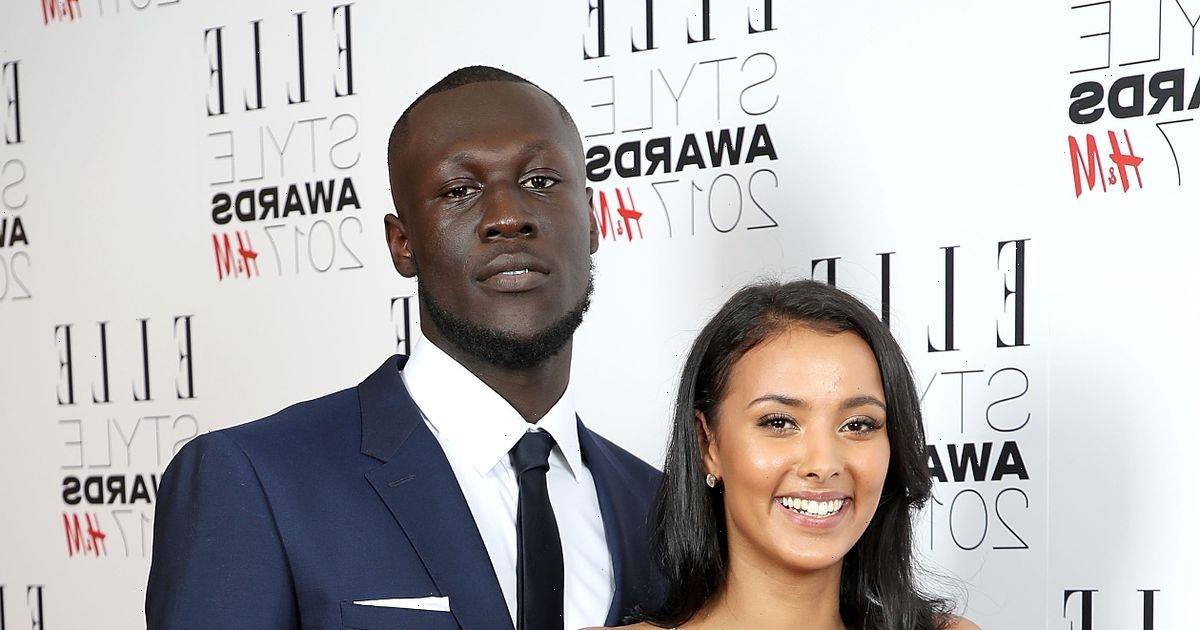