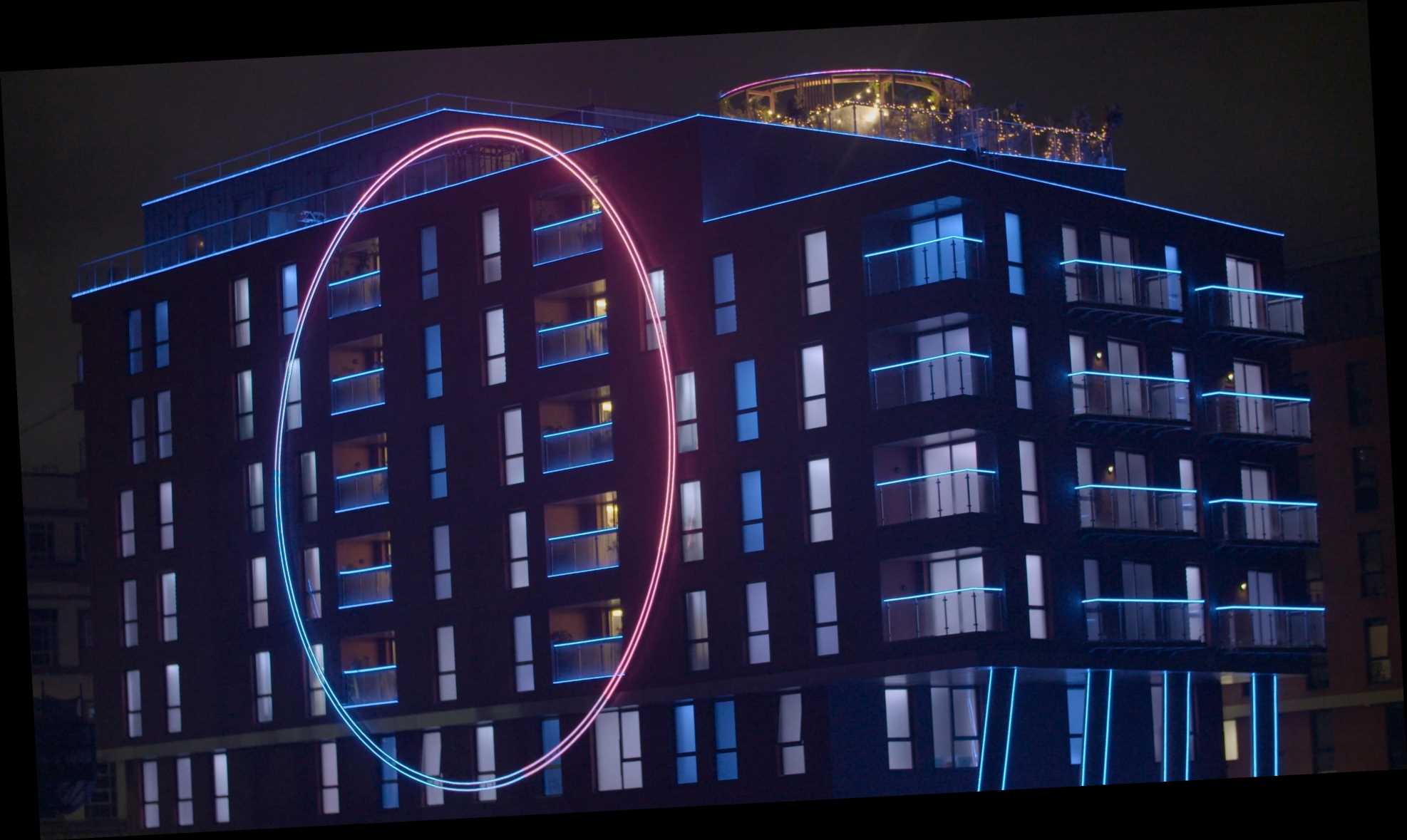 THE Circle is back and so is the “nation's most famous block of flats”.

The reality show sees players move to a luxe apartment block in Salford for the duration of the series. Here's more about their stylish accommodation… 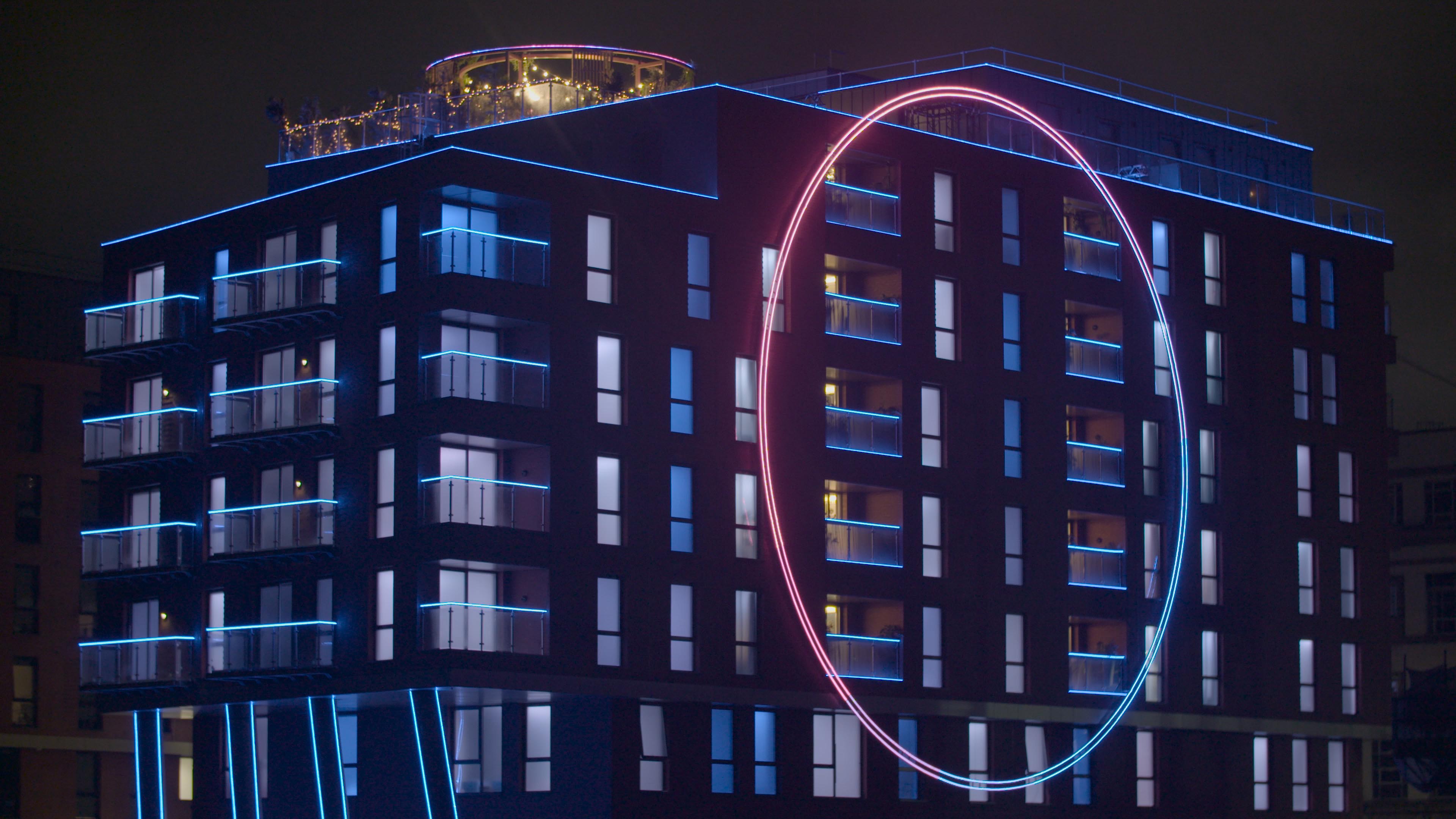 The Circle is filmed in a set of specially-designed flats in Salford, England.

In marketing for the show, producers describe it as the “nation’s most famous block of flats”.

The Circle apartment block is based in the Adelphi Wharf Phase 1 building in Salford.

The Adelphi Wharf is a new block of 580 developments beside the bank of the River Irwell. 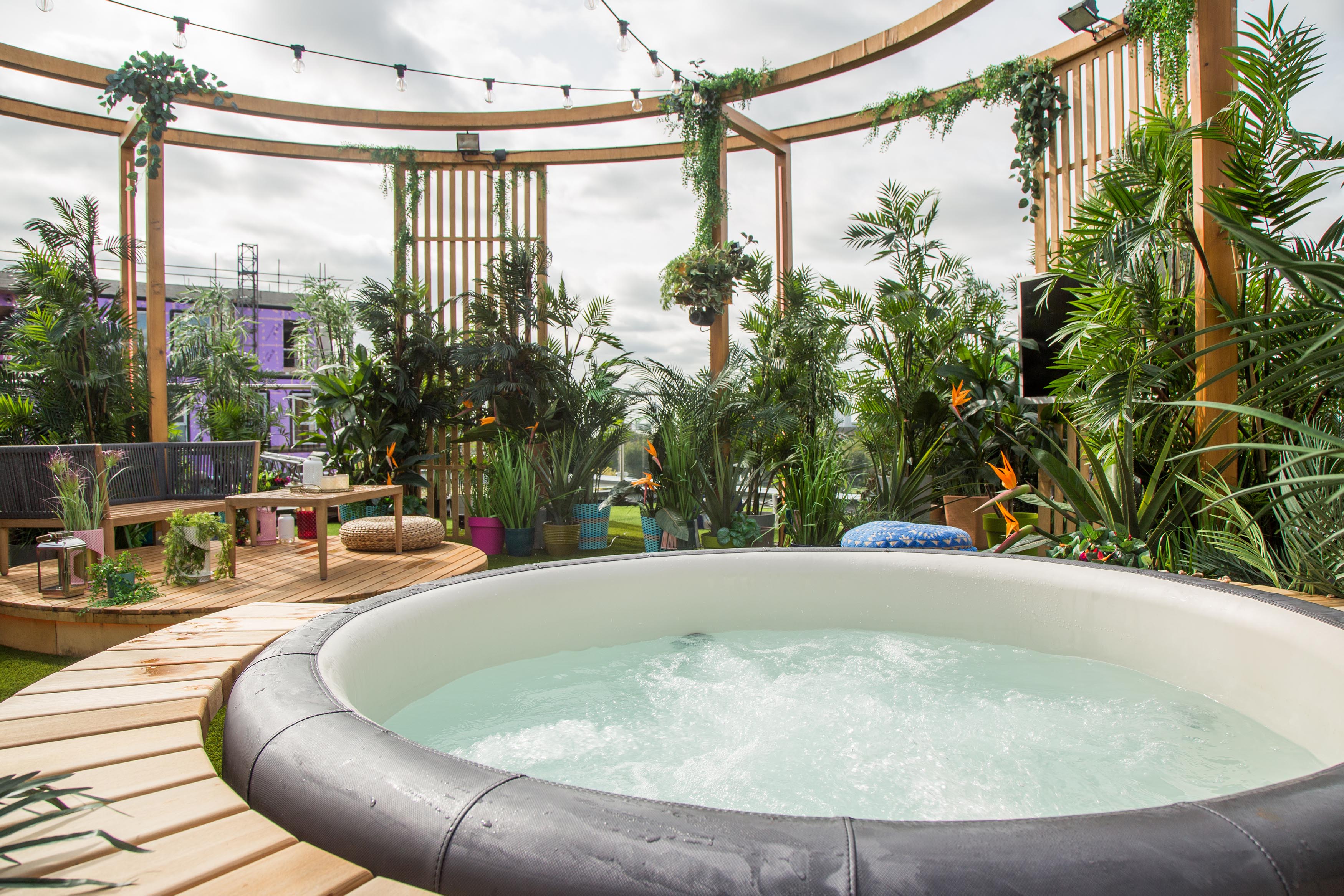 It has a rooftop garden, jacuzzi and a gym. During the filming of the show, the exterior of the building is fitted with a huge LED circle on the outside.

The flats that this year's contestants are staying in contain a glam kitchen, a double bedroom and a bathroom – and are estimated at around £145,000. Of course, each room in the apartment is fitted with cameras and TV screens. 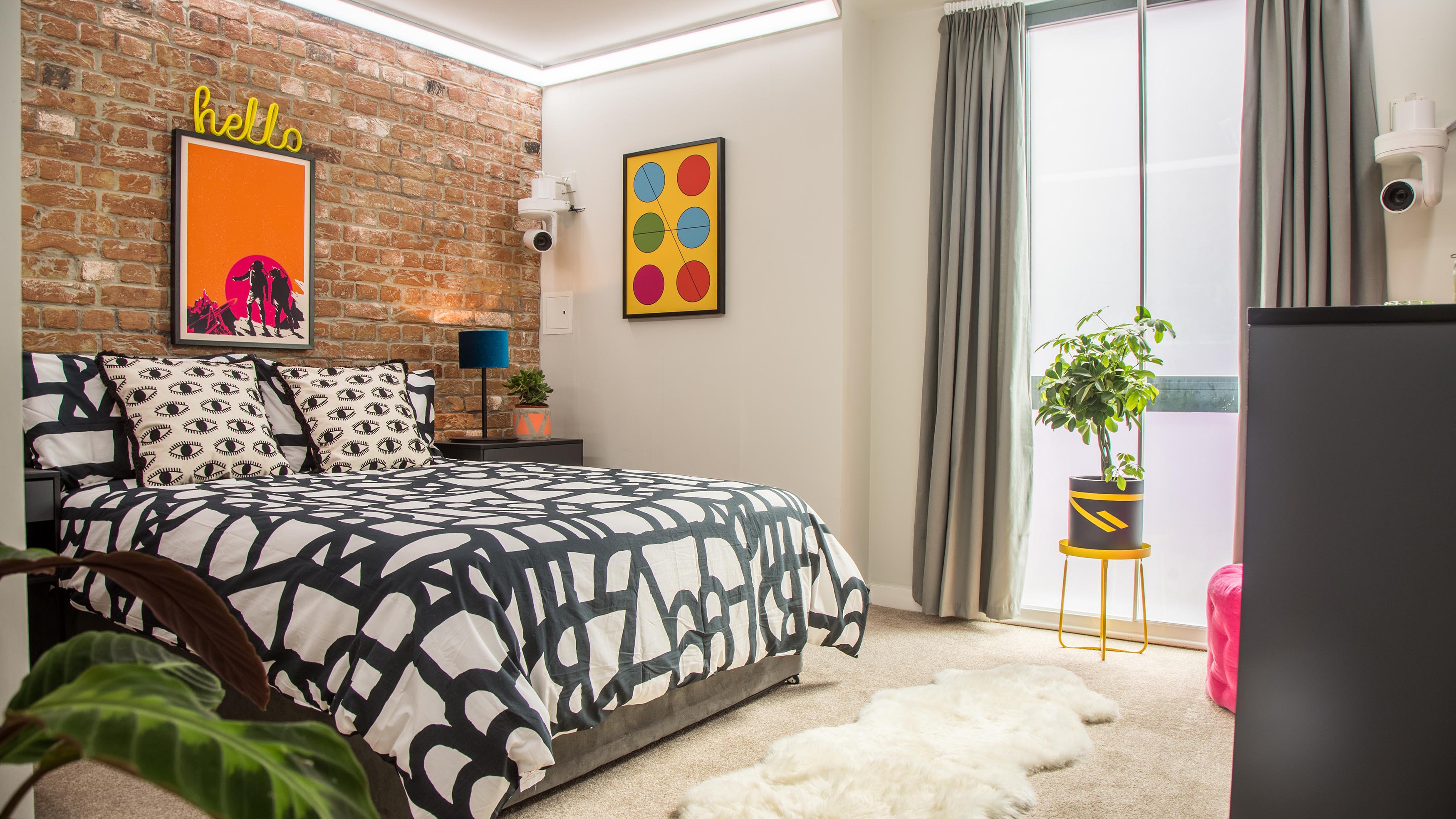 The show also makes use of a 'testimonial room', where blocked players go to record goodbye messages.

The luxury apartment block has housed series of The Celebrity Circle, The Circle USA and The Circle series two.

The first series of the original show was filmed in London.

Unfortunately for those keen to get in on the luxe apartment block, all the properties in the development have been sold. 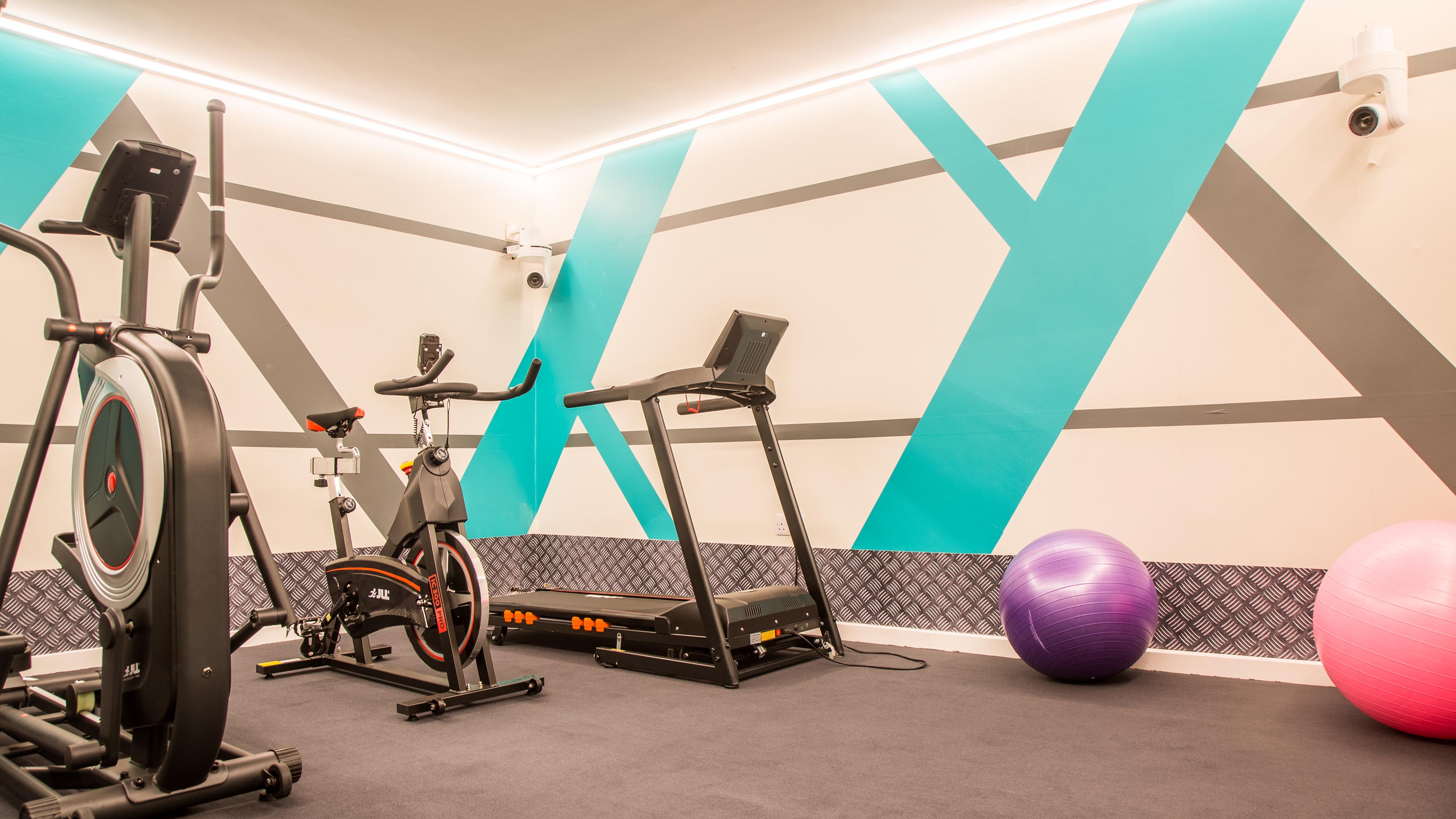 The Circle season three will start on Tuesday, March 16, on Channel 4.

It will be available to watch after it has aired on All 4.