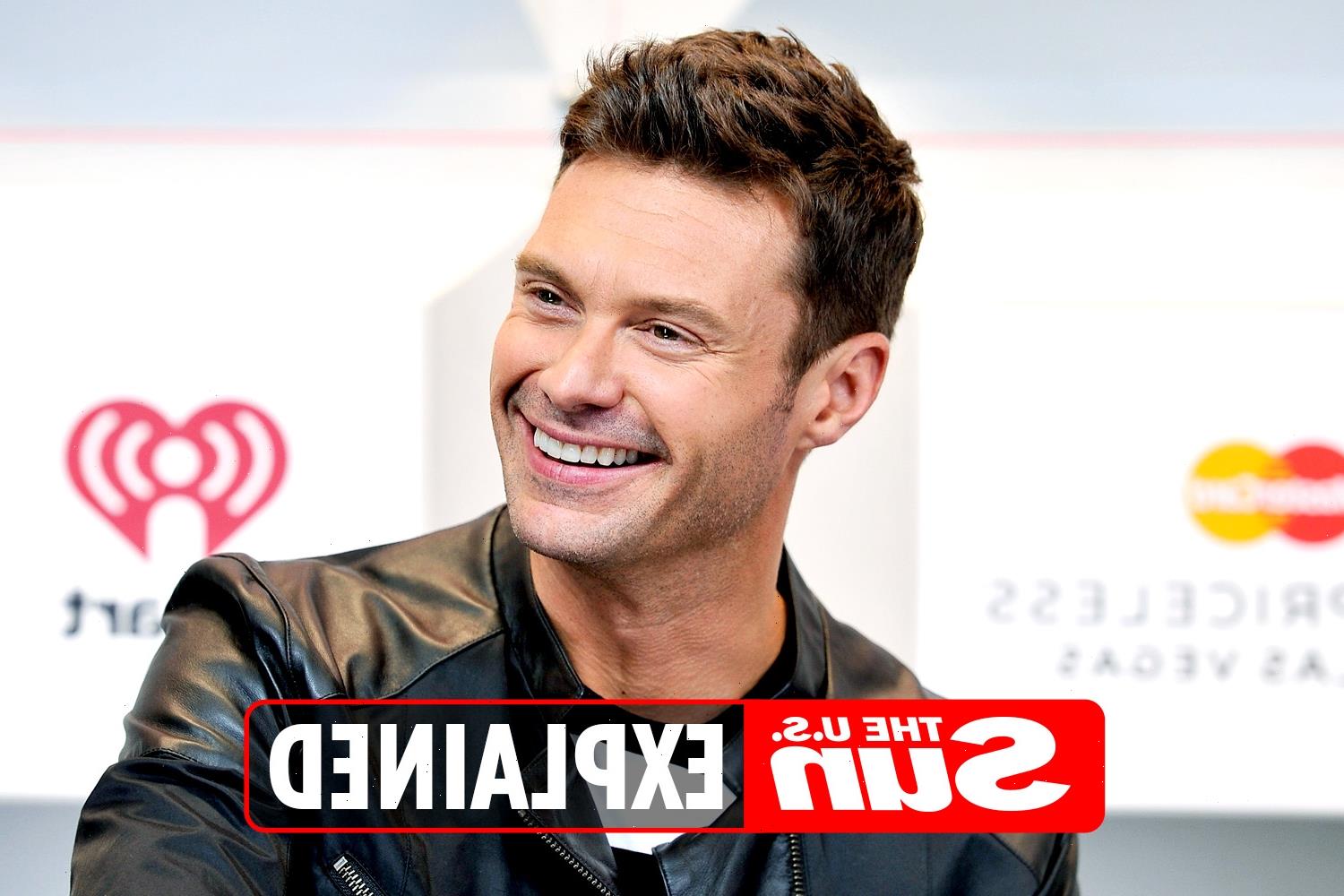 RYAN Seacrest is most famously known as an American television presenter, producer, and is the co-host of Live with Kelly and Ryan alongside Kelly Ripa.

Seacrest extended his contract with iHeartMedia in September 2021. 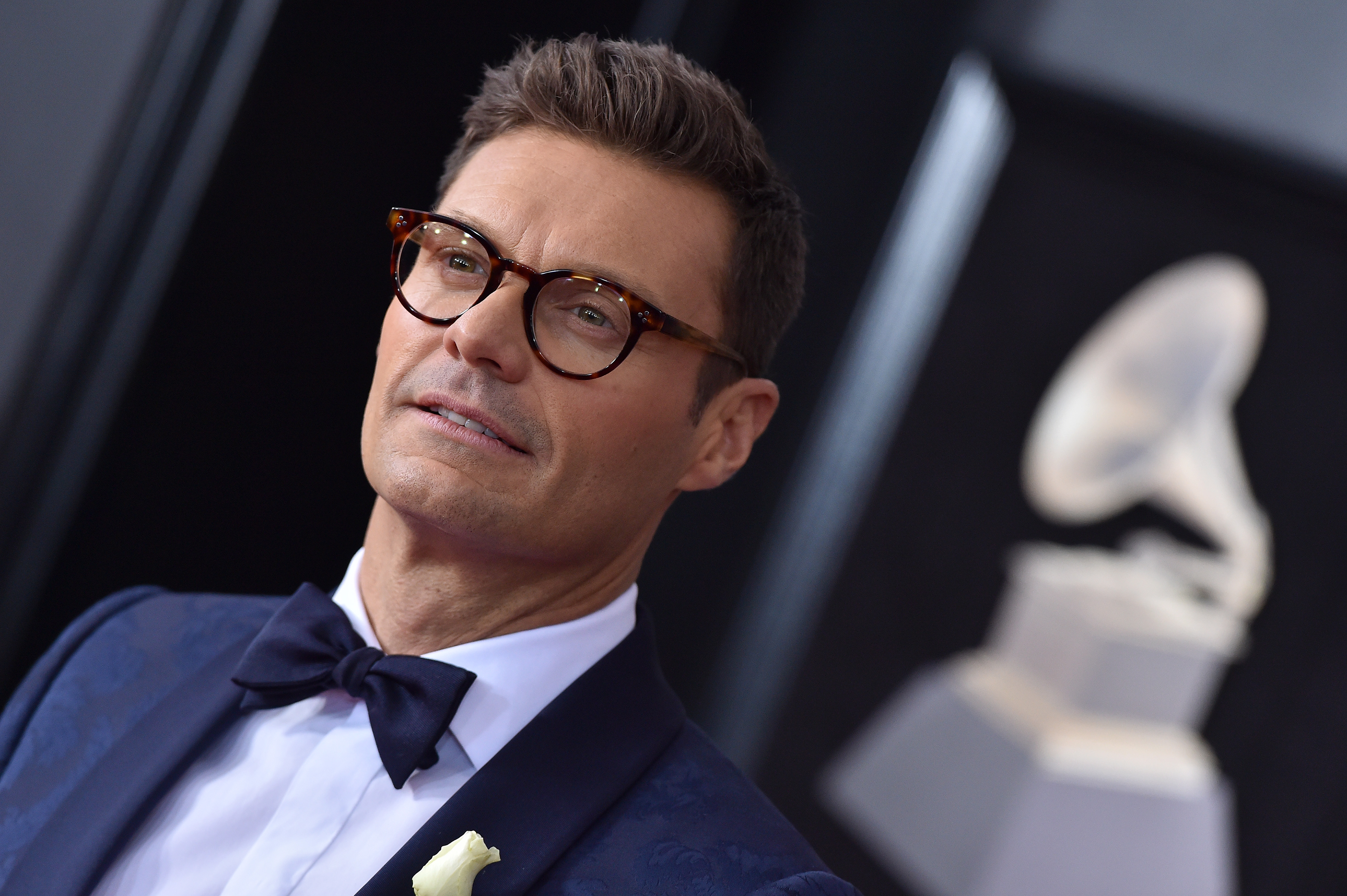 Where is Ryan Seacrest this morning?

On September 28, 2021,The Hollywood Reporter exclusively reported that Seacrest, 46, signed a three-year contract with iHeartMedia to continue his role with the company.

The media outlet reported that under the new deal, Seacrest will remain as one of the company's key advisers and will work alongside Bob Pittman,the company's chairman and CEO, and Rich Bressler, the company's president, COO and CFO.

Seacrest will also continue his role of hosting and producing L.A.’s morning show for iHeartMedia’s 102.7 KIIS-FM and his other shows including On Air With Ryan Seacrest and American Top 40 With Ryan Seacrest.

“We are honored to continue working with Ryan, who has consistently delighted audiences both digitally and in-person with his knowledge, energy and trustworthiness,” Bressler said in a statement via THR.

“Ryan is truly unique in the world of entertainment, with a keen eye for business and the talent to match. His impact is unparalleled, and we congratulate him on nearly three decades as part of the iHeartMedia family!”

Seacrest added: “Continuing my relationship with iHeartMedia was a no-brainer. Thirty years speed by when you love what you do. I get to live out my dream every day by interacting with our listeners and hearing their stories. Thank you to Bob and Rich and the entire iHeartMedia team for continuing to support us and grow with us.  And a special thank you to my on-air crew, the best team in radio, for making the show work seamlessly every day.”

Seacrest has been working with iHeartMedia for the past 30 years and his newest deal will extend his time through December 31, 2025.

Who is Ryan Seacrest dating?

Throughout his life, Seacrest has never been married but he has been linked to some A-list celebrities.

In the past, Seacrest has been linked to actress Shana Wall, chef and influencer Shayna Taylor, Desperate Housewives actress Teri Hatcher and actress Julianne Hough.

In June of 2021, it was revealed that he is currently in a relationship with 23-year-old social media influencer Aubrey Paige.

The couple were spotted spending Memorial Day Weekend together and according to US Weekly, Seacrest had even met Paige's family. 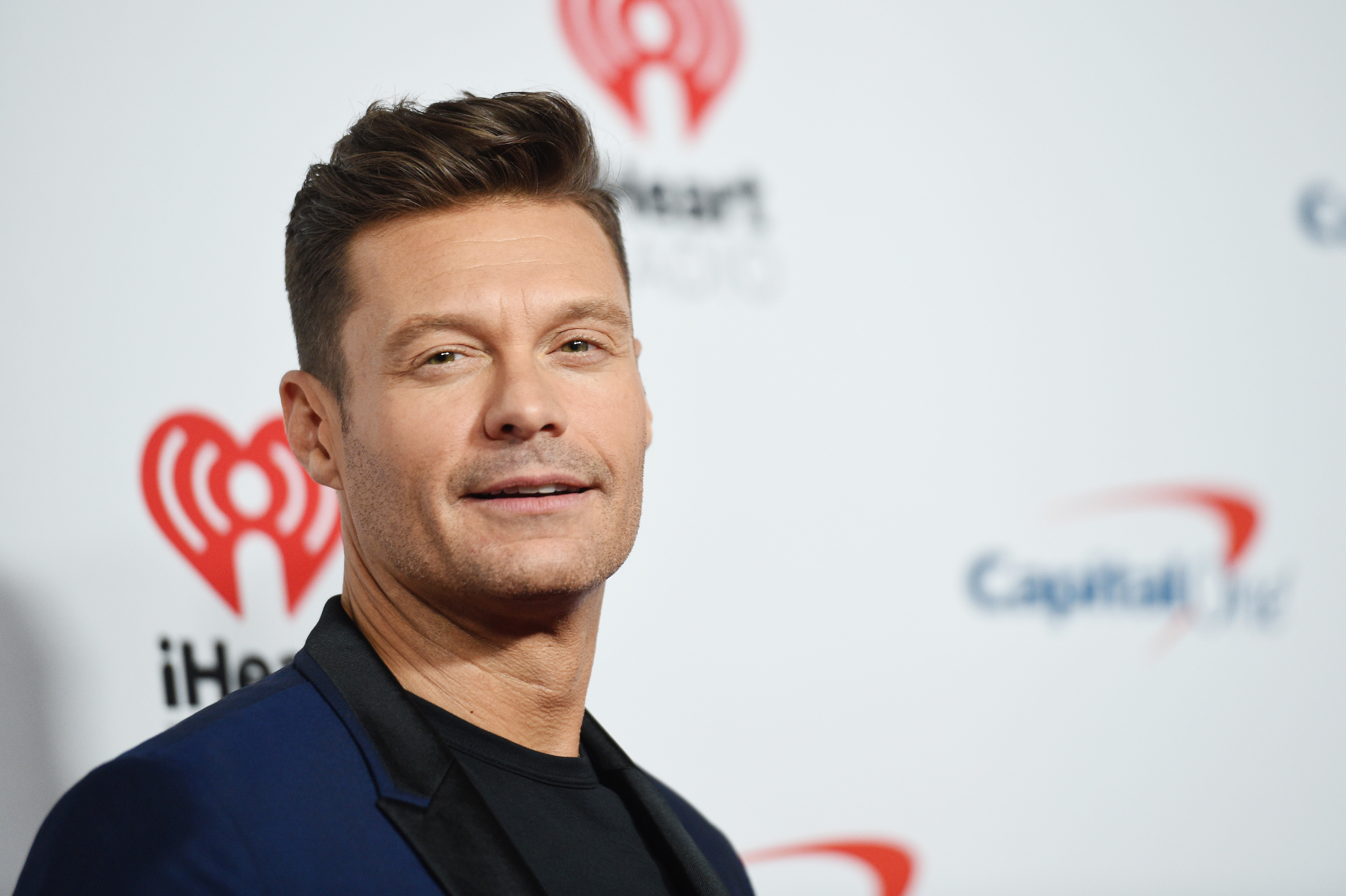 What is Ryan Seacrest's net worth?

Seacrest's radio career began back in 1991 when he started working the overnight shift at a local radio station in Georgia.

From there, he moved to Hollywood in 1993 to pursue a career full-time and ended up hosting ESPN's "Radical Outdoor Challenge."

In 2002, Seacrest got his big break and was asked to host a new competition type reality show on Fox which is famously known today as American Idol.

After hosting the show for seven years, he then signed a $45 million contract with CKX to continue the role, making him the highest-paid reality television host at that time.

Over the years he has continued his career with various hosting adventures and has been able to amass an estimated net worth of $450 million with a reported annual salary of $75 million.