Campmates will have to overcome plenty of gruesome challenges in Queensland, Australia but where is the jungle they'll be pushing themselves to the limit in? Here's the lowdown… 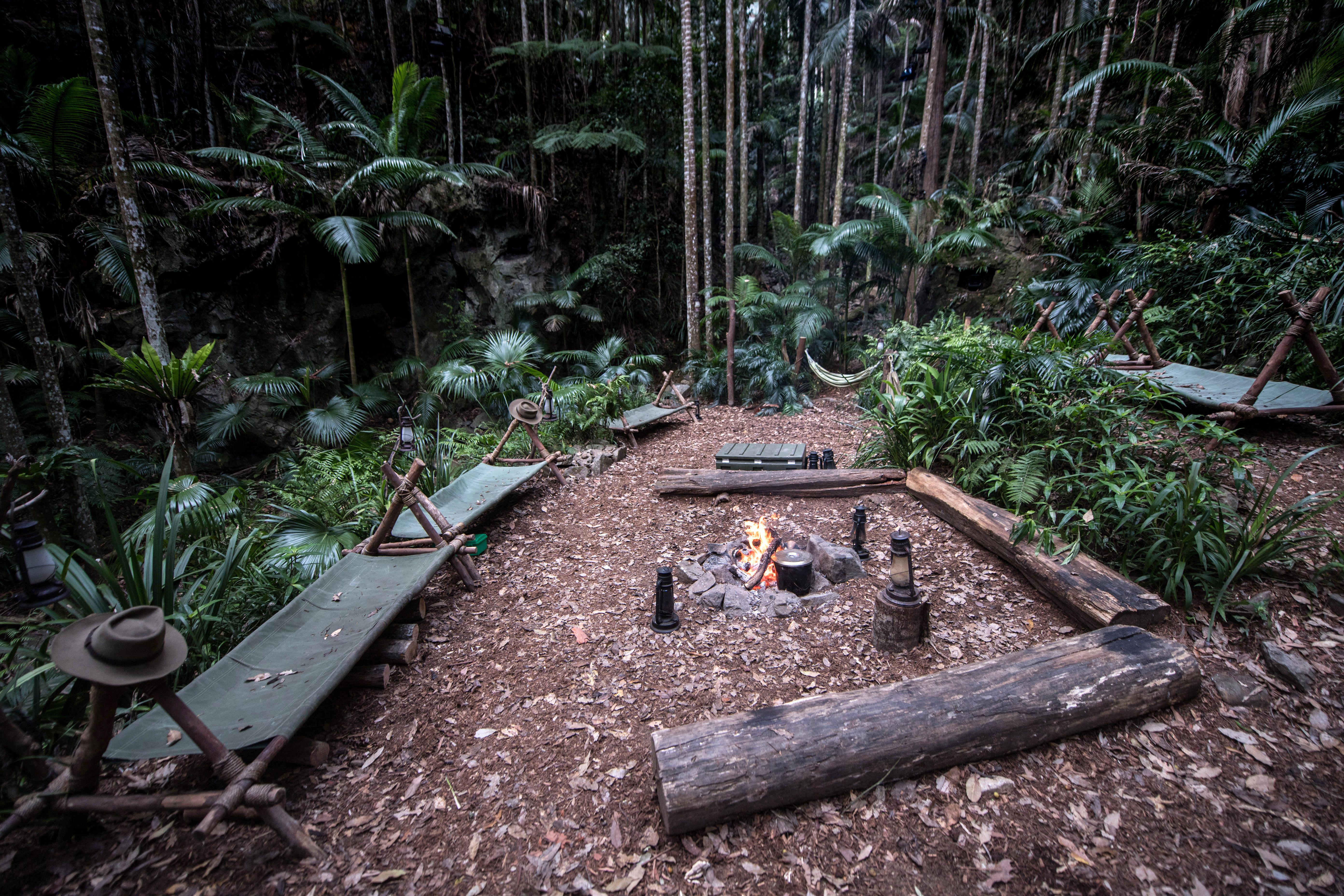 Where is I'm A Celebrity filmed?

The hit series has been shot in Dungay Creek, Queensland since 2003. The first series was filmed near Cairns in Queensland, but the production moved to Murwillumbah in the second series.

The UNESCO World Heritage Site is a 15, 310-acre space, 100 miles south of Brisbane and is home to a group of forested mountain ranges, known as the Scenic Rim.

Last year, the living quarters were updated and an outdoor bath added for the first time as well as the jungle shower. 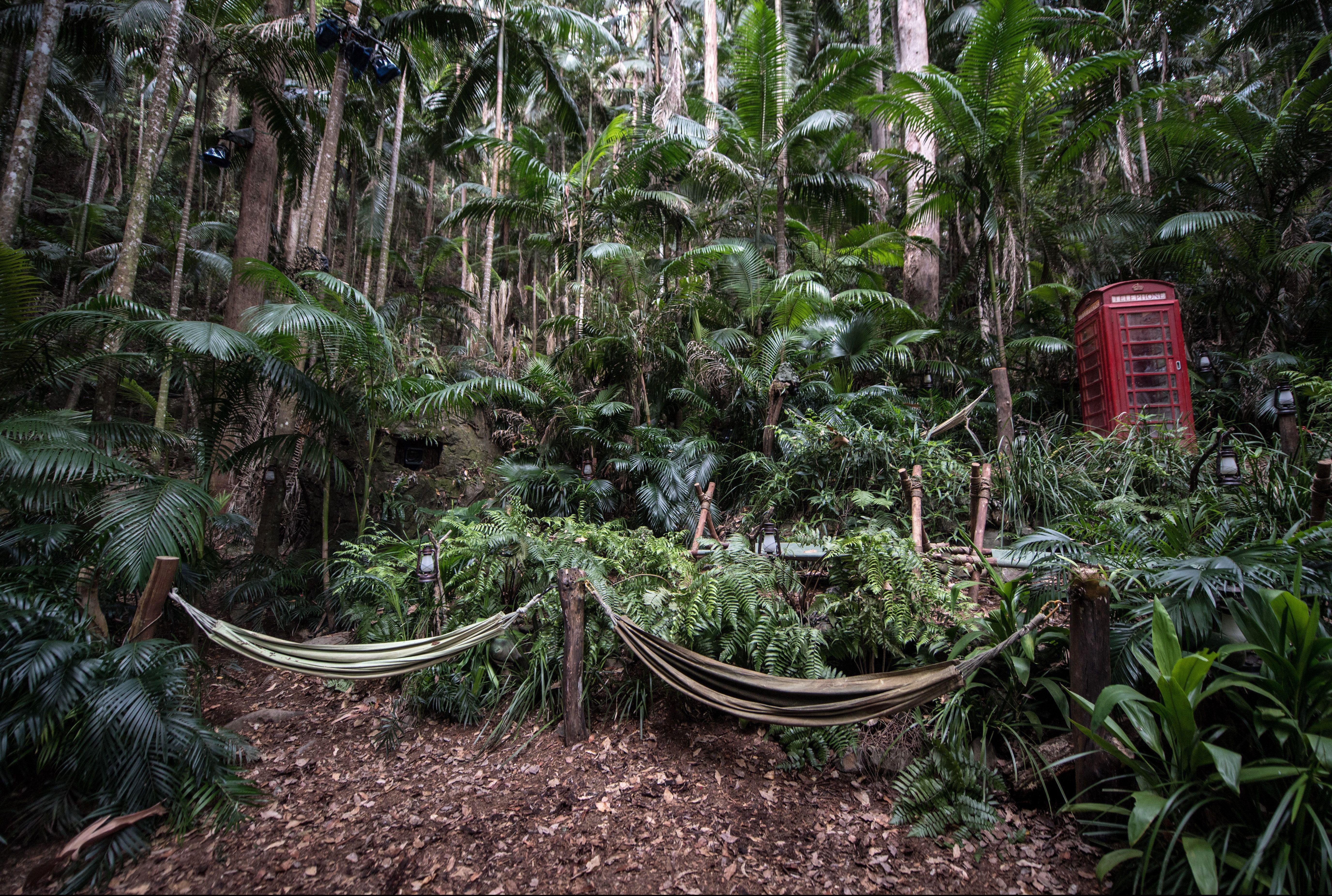 Can you visit the Australian jungle set?

Unfortunately, you won't be able to visit the exact camp the celebrities live during the programme but there is a dedicated campsite The Settlement, that you can stay at

But, the I'm A Celeb set may be soon moved from Springbrook National Park with the reality show considering moving to Kangaroo Island in 2020 when the current ITV contract runs out.

This move would swap the jungle for beaches in the proposed new programme shake-up.

The appeal is in an attempt to boost tourism to South Australia – with the promise of beaches, wild animals and never before seen critters to eat in bushtucker trials.

Nine celebs have been confirmed for the 2018 series.