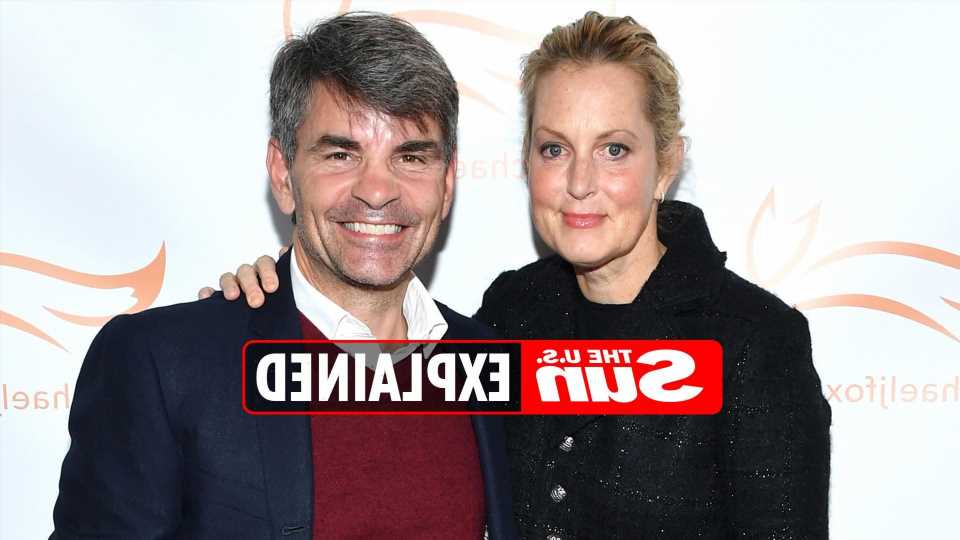 GMA fans have been wondering where one of their familiar morning faces has disappeared to.

Turns out George Stephanopoulos is taking a well-deserved break from the big cameras. 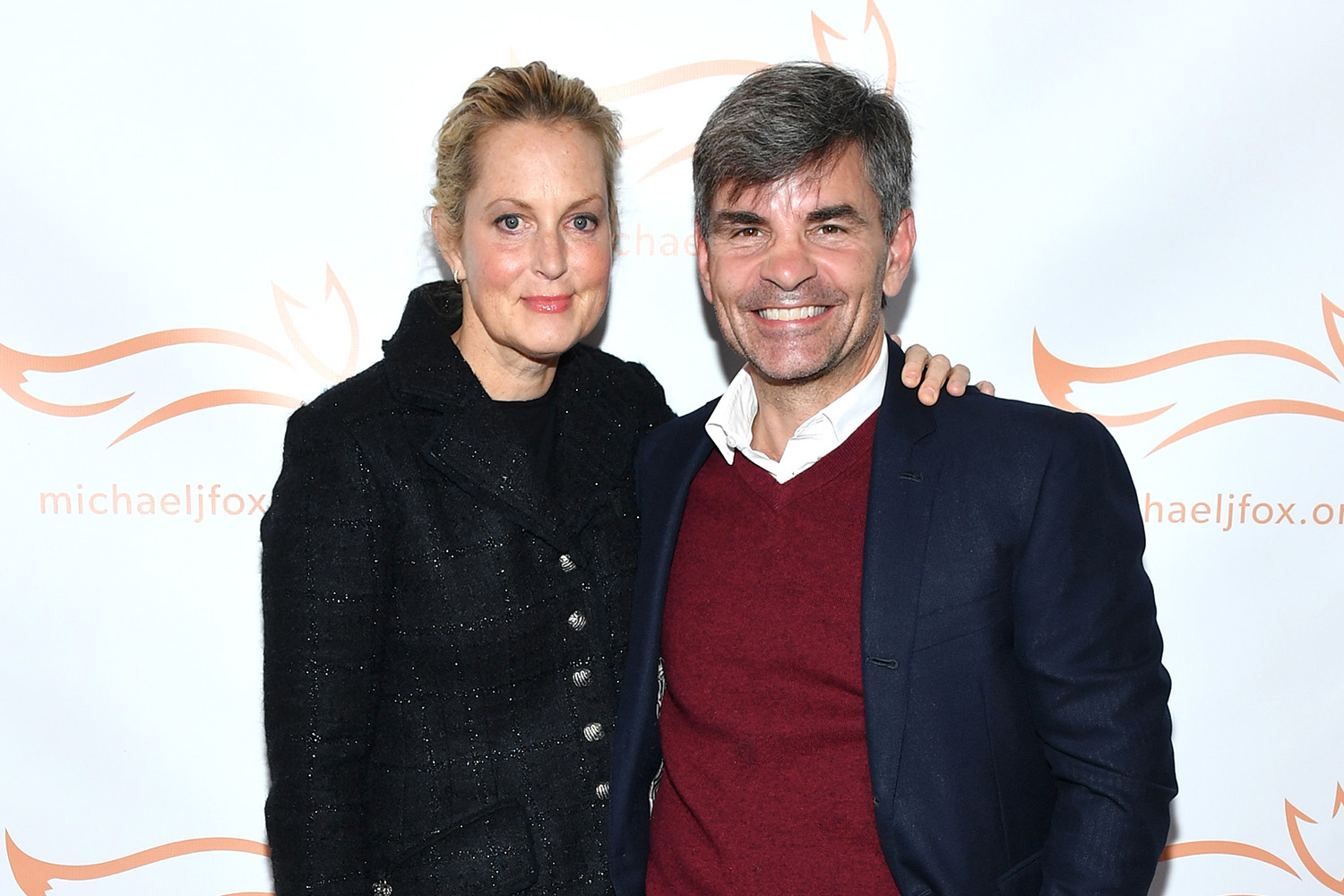 Where is George Stephanopoulos on GMA?

Stephanopoulos' wife took to social media to share that she and her hubby are on vacation.

She shared a picture of herself on a fishing trip in Montauk- believed to have been taken by Stephanopoulos.

The image was captioned: "We’re going to need a bigger boat!"

The pair who have been married for the last two decades recently went on a trip to Paris – sharing pictures captioned: "Paris is for lovers" and "Paris night out avec Mon Amour.." 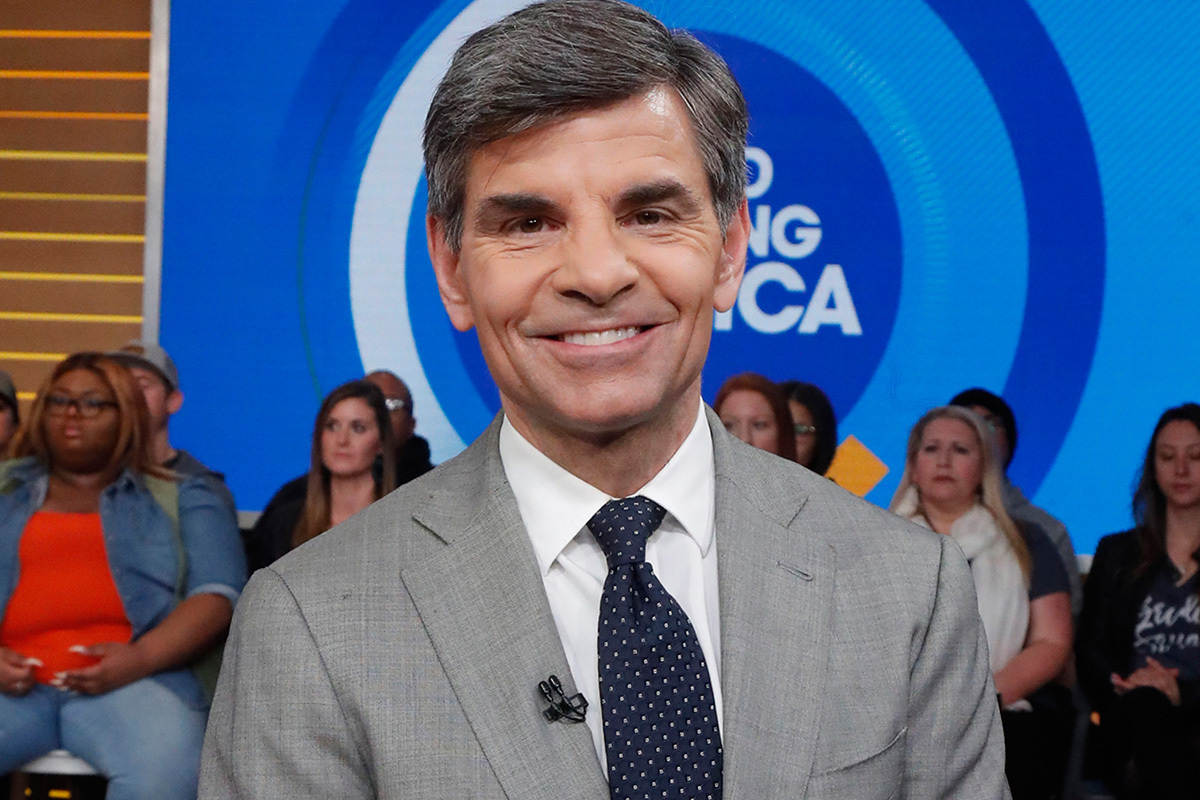 What to know about George Stephanopoulos’ salary 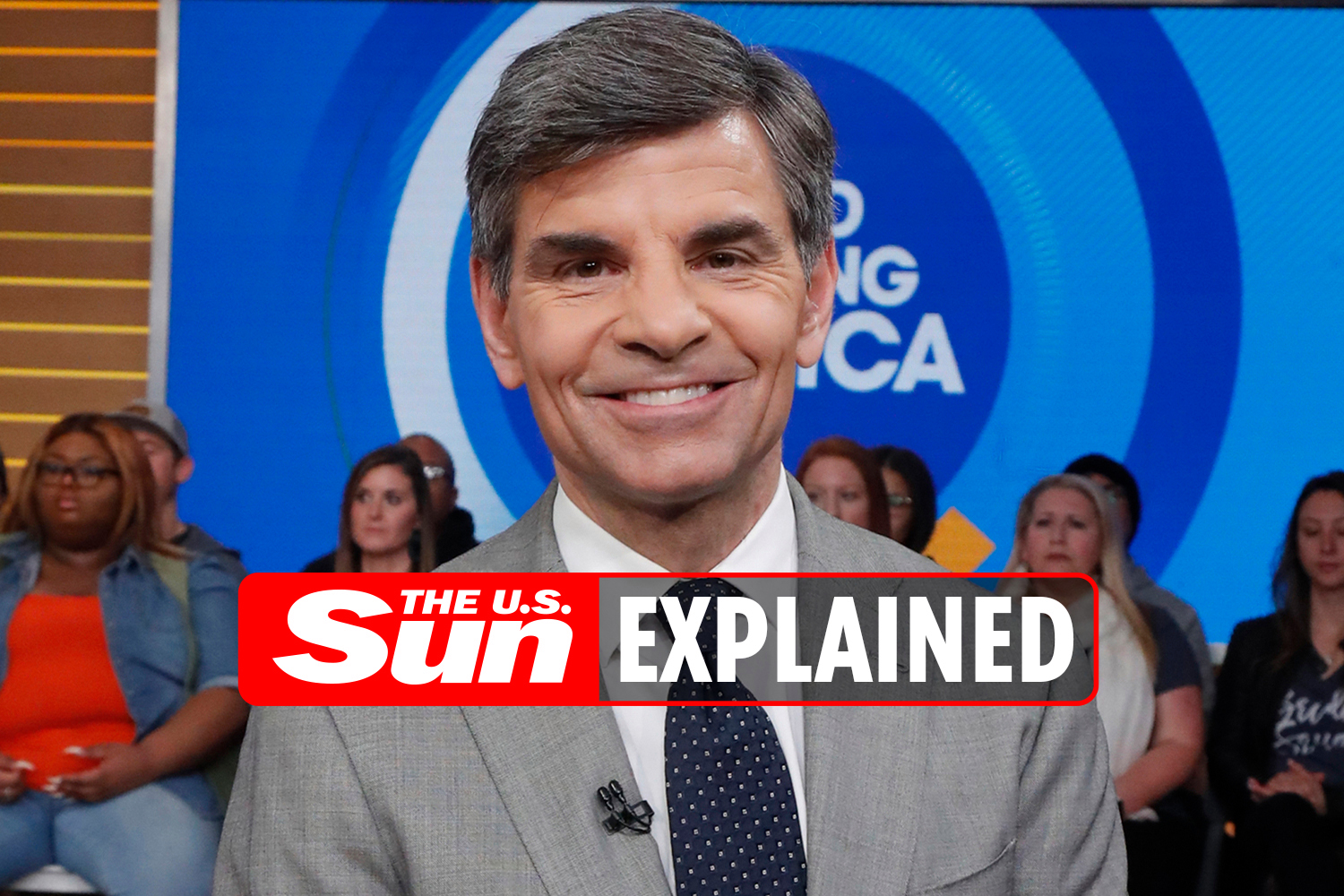 According to Hello, Stephanopoulos was replaced by Amy Robach and weekend anchor Whit Johnson.

Stephanopoulos does not leave his position at GMA often so fans were relieved to see he was on a well-deserved break.

Who is George Stephanopoulos' wife?

DON'T KNOW HIM FROM ADAM

I was on Love Island and snuck TWO banned items into the villa, says Ikenna

Wentworth is an actress, producer, author and philanthropist.

She is known for her work in the Fox sketch comedy series In Living Color from 1992 to 1994.

Her film credits include Jerry Maguire, The Real Blonde, Office Space and more.

She is a philanthropist who supports the Child Mind Institue. 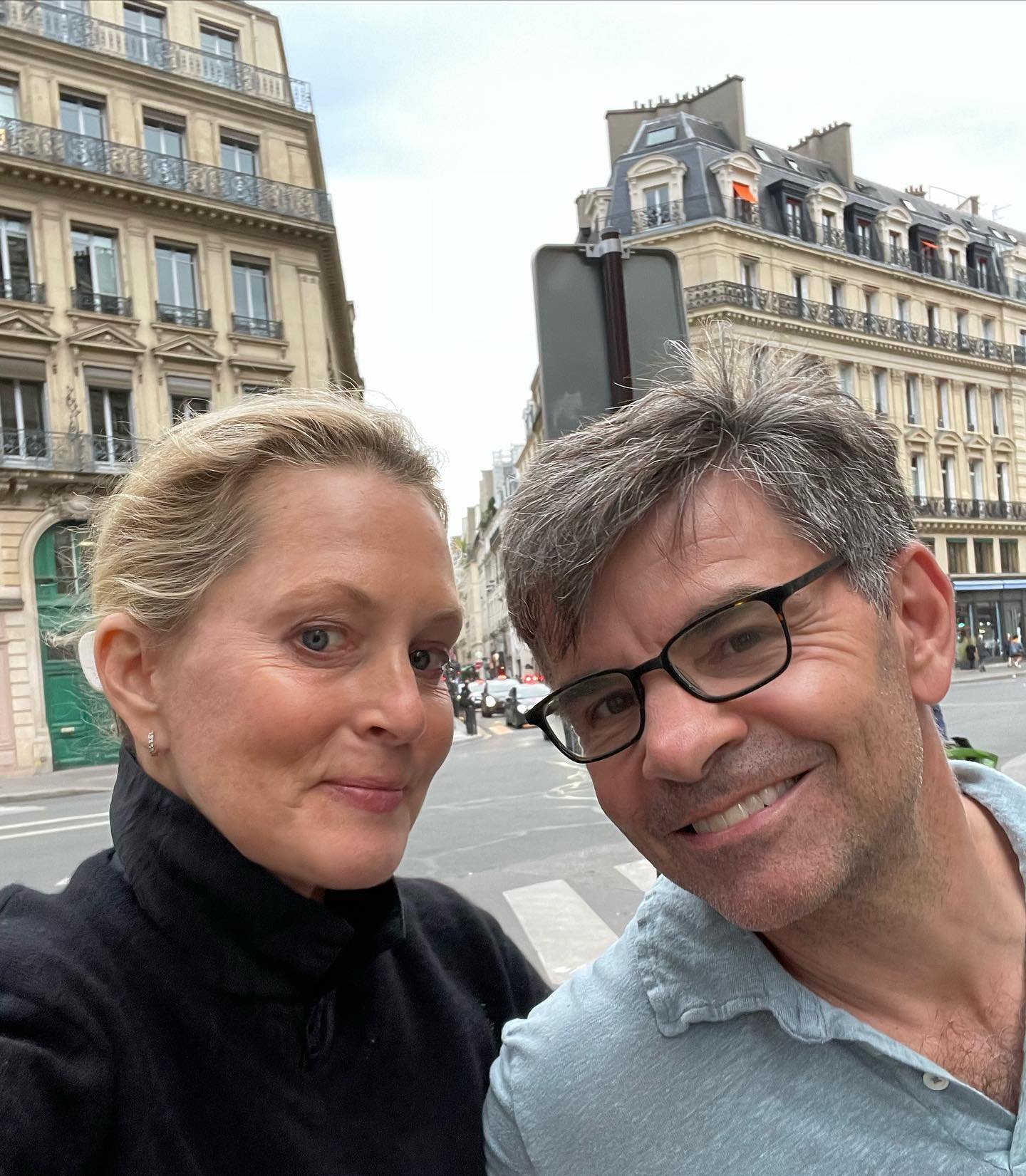 What is George Stephanopoulos' net worth?

Stephanopoulos has an estimated net worth of $40million, according to Celebrity Net Worth.

Per the outlet, Stephanopoulos earns a whopping $15million a year in salary.

Stephanopoulos is the third highest-grossing anchor of all the GMA hosts.

Only Robin Roberts and Michael Strahan earn more than Stephanopoulos.