CHRIS Tarrant is a household name who became best known as the host ofWho Wants To Be A Millionaire.

The show is now fronted by Jeremy Clarkson – so what is Chris up to now? 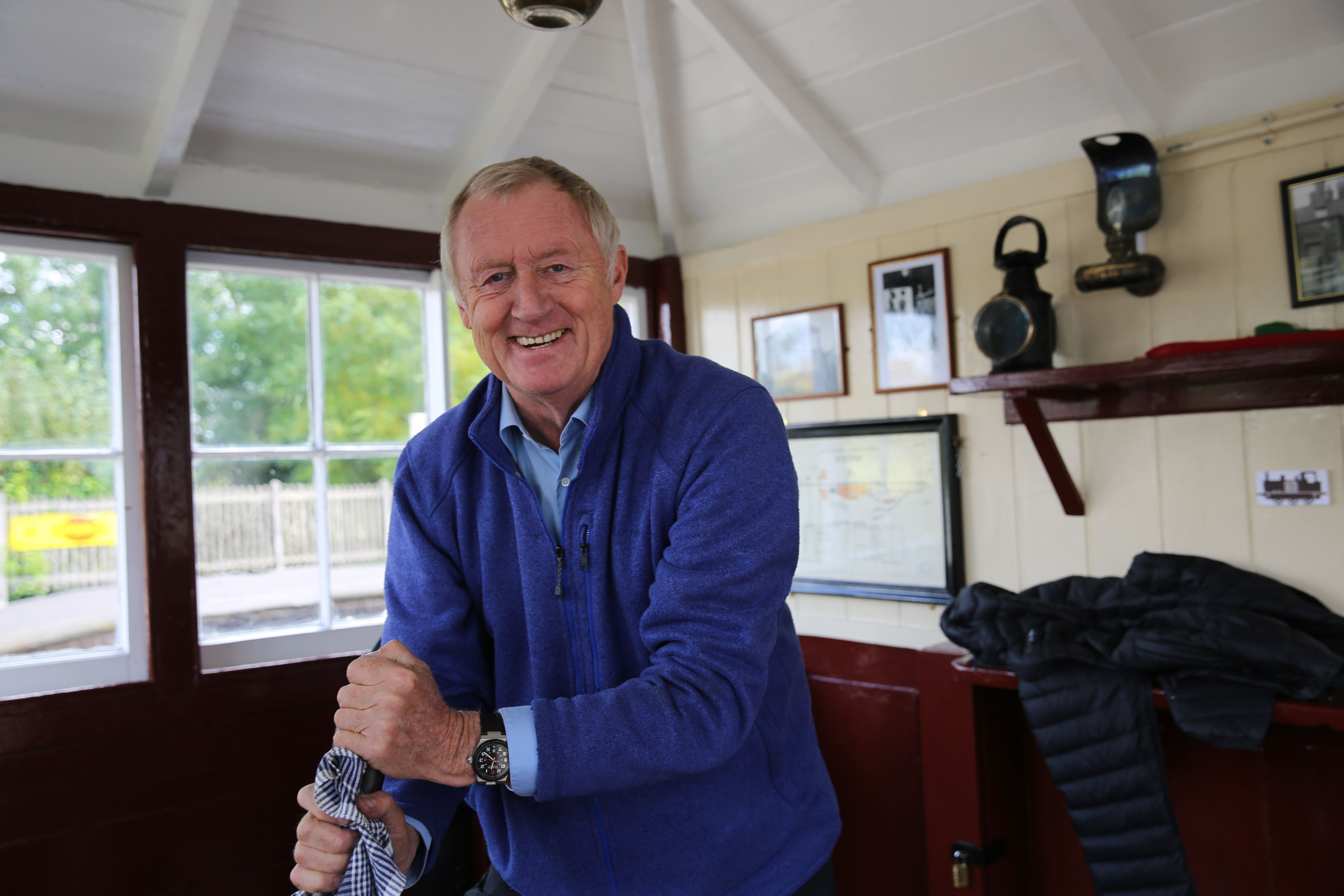 Where is Chris Tarrant now?

Since leaving Who Wants to Be a Millionaire? back in 2013 Chris has gone on to work on many other projects.

The 73-year-old has hosted his own Channel 5 series Chris Tarrant: Extreme Railways and also appeared on the ITV daytime game show Show Me the Telly. 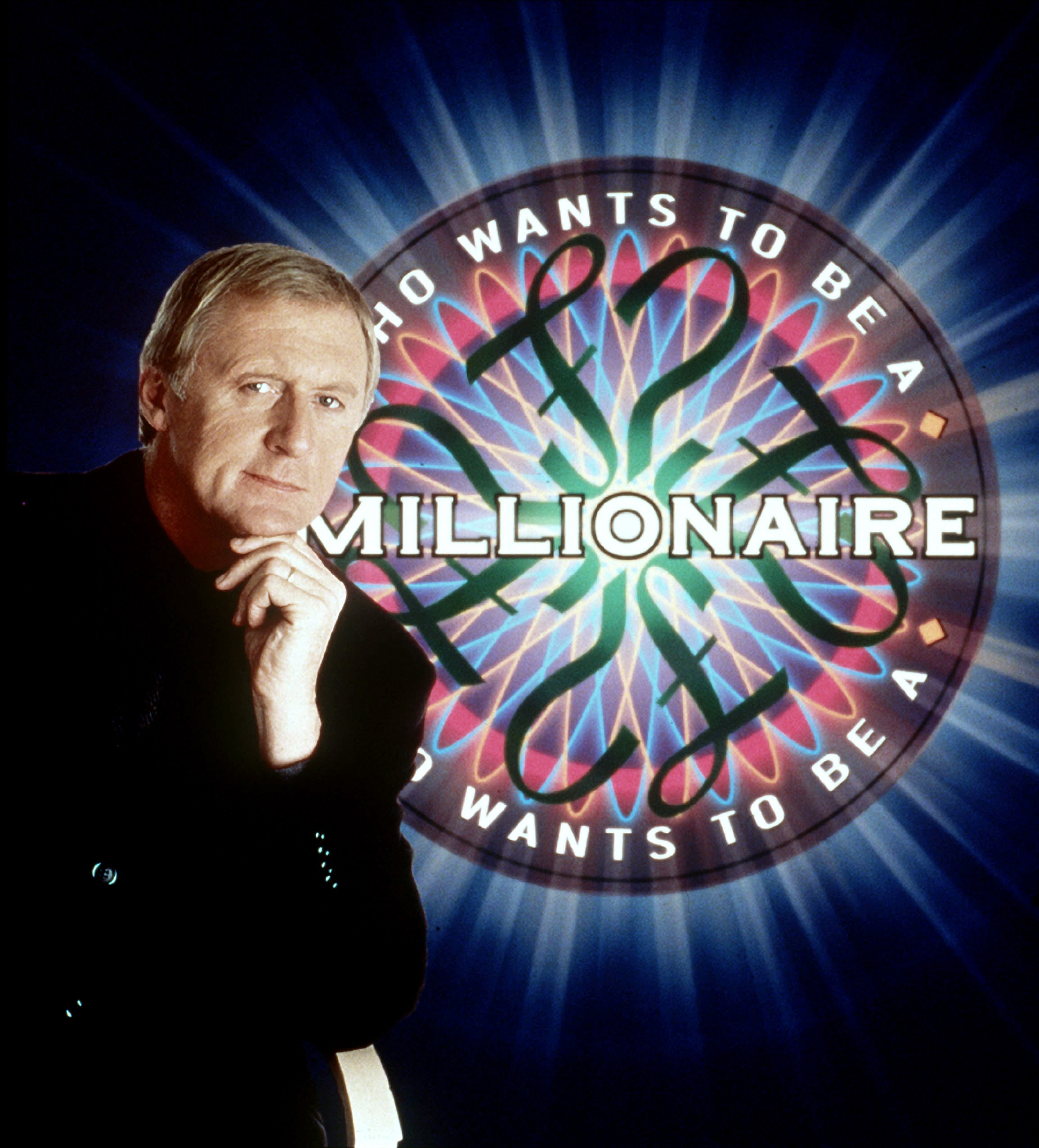 Why did Chris Tarrant quit Who Wants To Be A Millionaire?

Chris announced that he was stepping down as host of Who Wants To Be A Millionaire? back in October 2013 after launching the show in 1998.

He said in a statement at the time: "It's been a huge part of my life for fifteen years and I've loved every minute of it, but it is time for me to move on from Who Wants to Be a Millionaire?.

"It's been the most remarkable journey and I consider myself very fortunate to have been associated with Millionaire from its inception.

"ITV have been fantastic in their support from day one and to see its huge success has been thrilling."

Following his decision, ITV cancelled the popular quiz show – and it remained off air until it was brought back in 2018 with Jeremy Clarkson taking over as host. 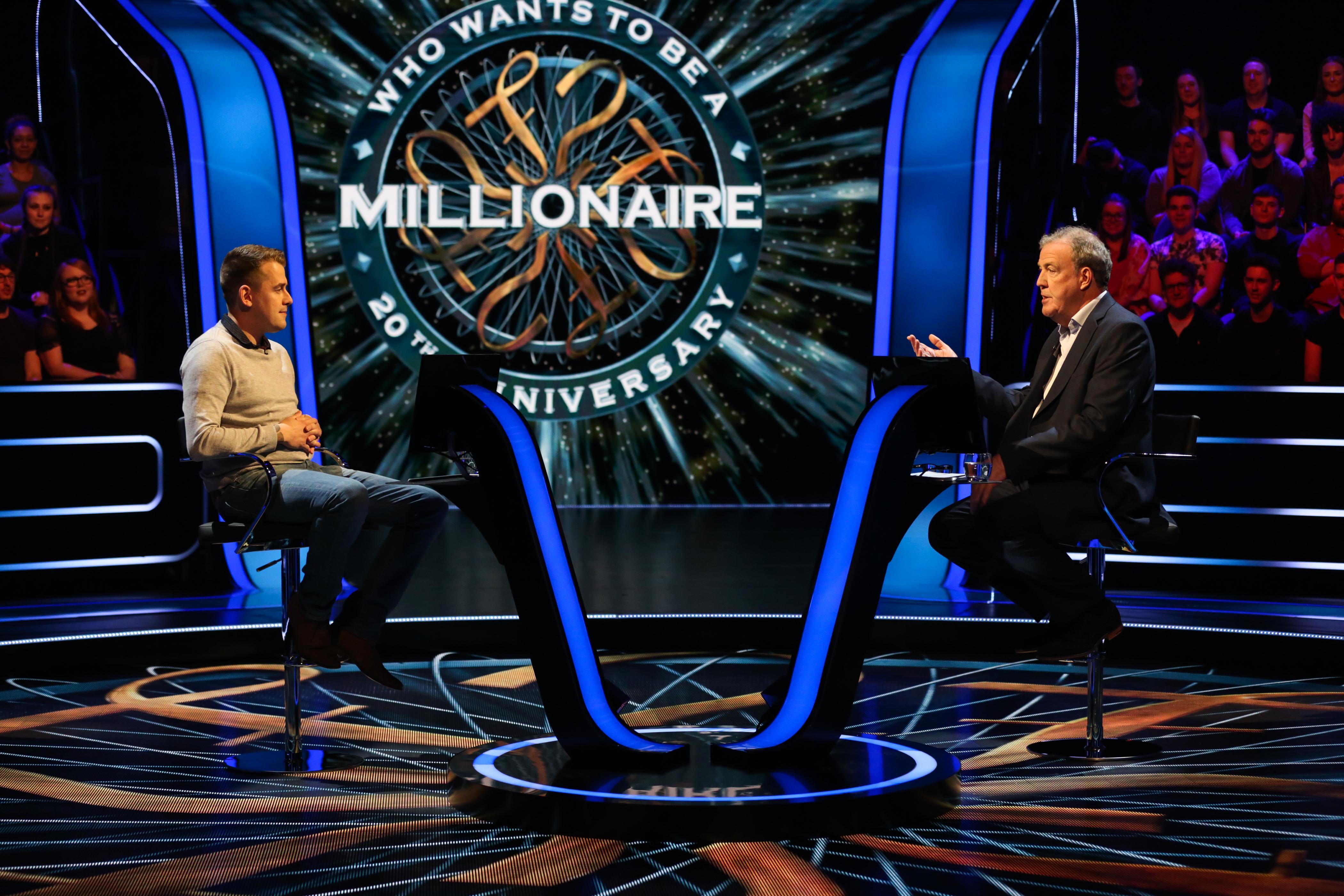 What has Chris Tarrant said about the Who Wants To Be A Millionaire coughing scandal?

In April 2020 Chris voiced his disagreement with an ITV drama called Quiz, as he felt it made Charles Ingram look innocent.

The ex-army Major famously was found guilty of trying to swindle the show back in 2001 after he won the £1M jackpot.

Writing in the Mail, Chris argued that it is “blatant nonsense” to suggest that Ingram might not have cheated his way to the jackpot.

Chris stated: "I have just one slight problem with Quiz. It suggests the Coughing Major Charles Ingram might possibly be innocent of fraud.''

In the presenter's mind, there is no doubt that Charles Ingram and his wife were guilty of deception.

What has Chris Tarrant said about not returning to Who Wants To Be A Millionaire?

In early 2020 during an appearance on This Morning, Chris was asked by hosts Eamonn and Ruth Langsford if he would ever return to the show.

He said: “No I did it for 15 years – you did it with me about 10 times [pointing at Eamonn and co-presenter Ruth Langsford].