Here's the lowdown on the hit hide and seek show, including the filming location of the dramatic scenes… 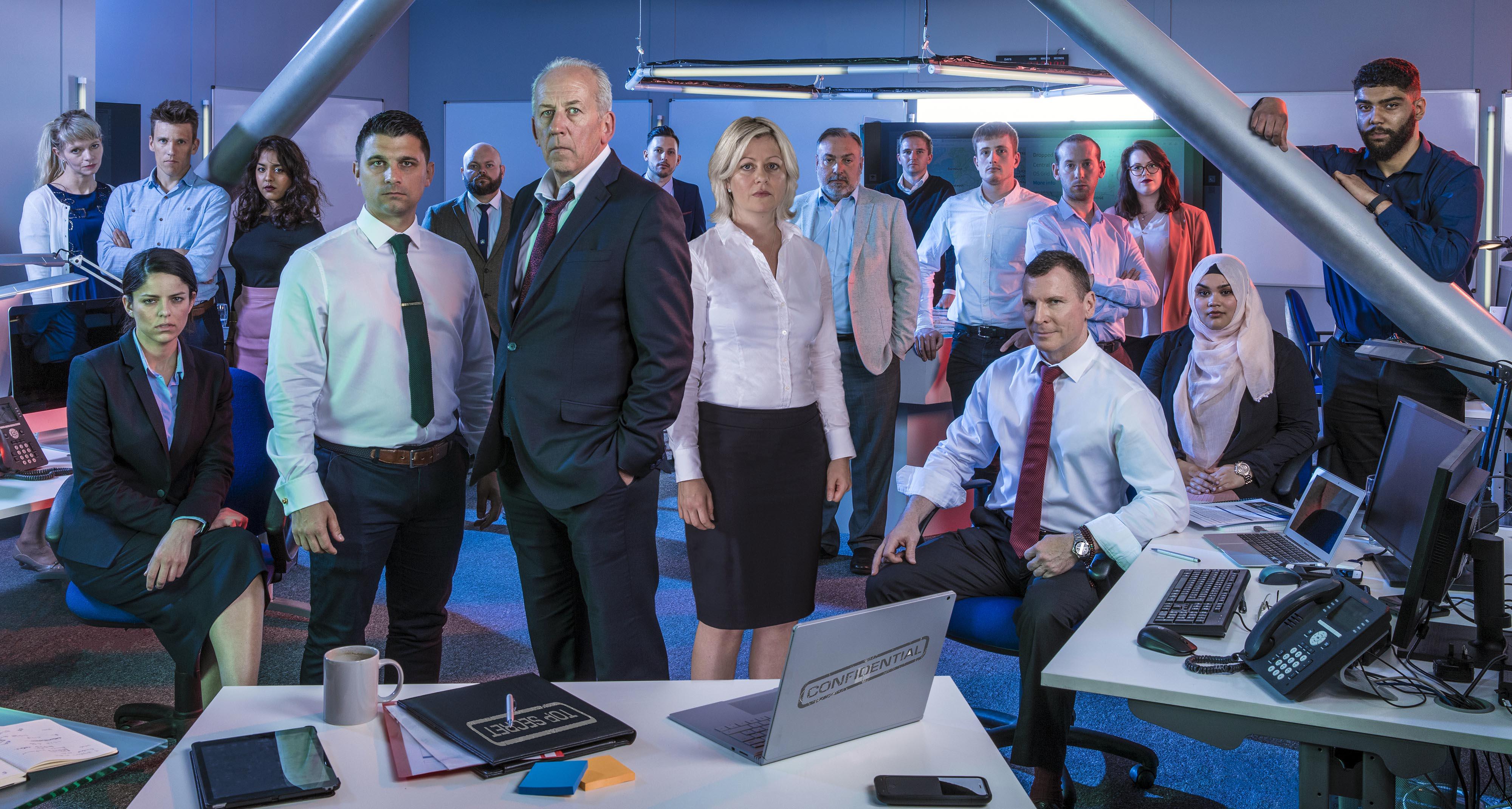 What is the starting point for Celebrity Hunted?

Celebrities have to disappear from a London hotspot – Somerset House.

The vast landmark, which is absolutely crawling with security and CCTV, is located in Strand.

As soon as the celebrities are set loose at this location, it's up to them to decide where they'll be heading.

Show producers keep tight-lipped about where the contestants end up. 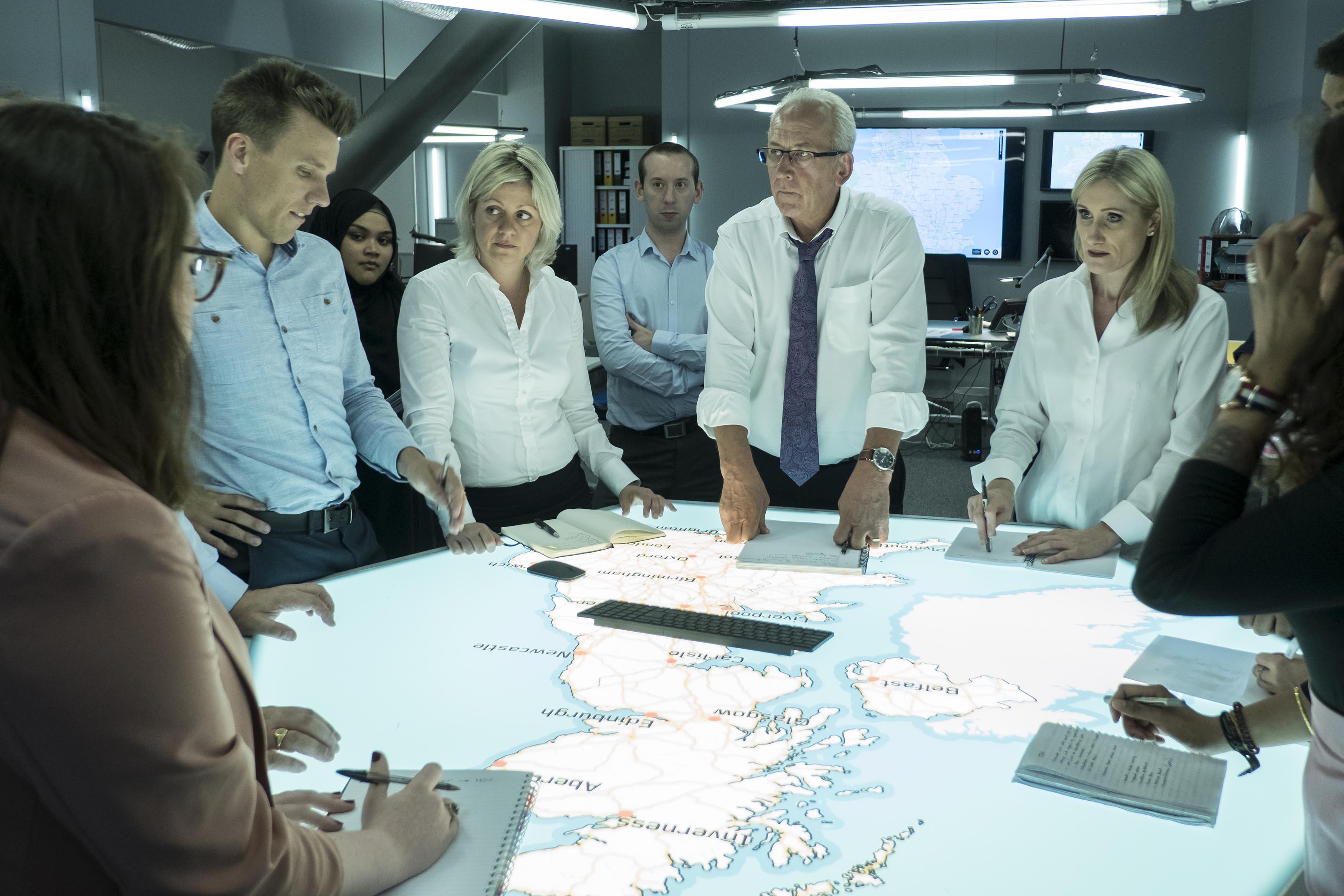 Where is Hunted HQ?

Hunted HQ, which is a hub for experienced agents and experts, is nestled in an undisclosed location in central London.

Among the crack-team of specialists are former detectives and anti-terrorism officers.

How are the celebrities filmed on Hunted?

To avoid detection, each celebrity is given their own cameraman to accompany them on their journey.

This raw footage gives viewers the real feeling of being on the run.

Channel 4's camera crew then follow the Hunters as they draw in closer on the fugitives.

Next post EastEnders spoilers: Two legends return to Walford as Dot Branning and Dr Legg arrive back in the Square