WYNONNA Earp was a smash hit when it first appeared on Netflix in 2016, and has amassed a huge cult following.

The release of the highly-anticipated fourth season is just around the corner, and fans can't wait to join the gunslinger and her band of oddballs as they slay demons in the Wild West. 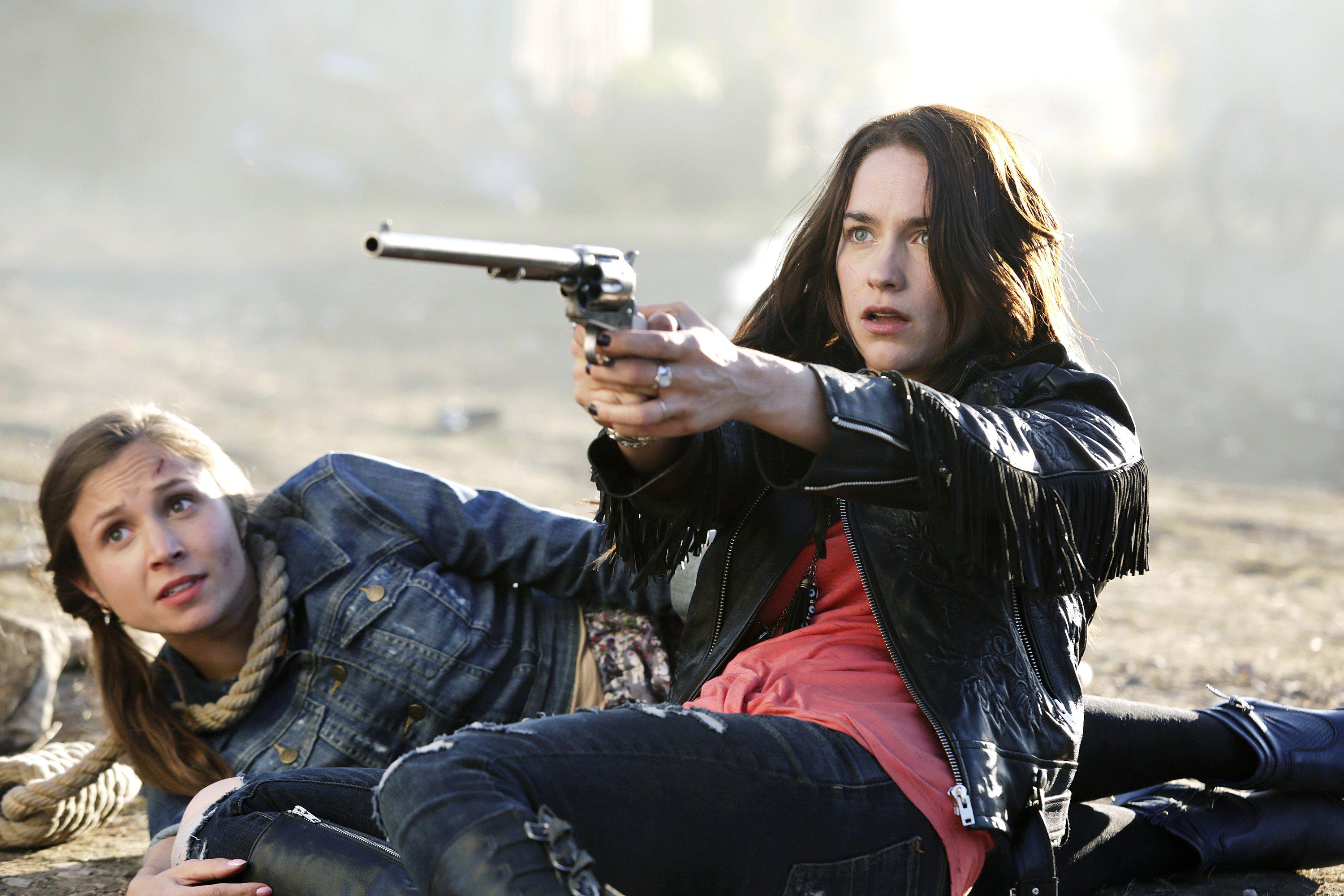 What is Wynonna Earp about?

Wynonna Earp is Netflix's fantasy action drama that every is talking about.

The show follows Wynonna as she battles demons and other creatures in the Wild West.

Her task is to take out Revenants, the resurrected souls of the criminals who were taken down at one time by her bad-ass great-grandfather

The show is based on the graphic novel series of the same name. 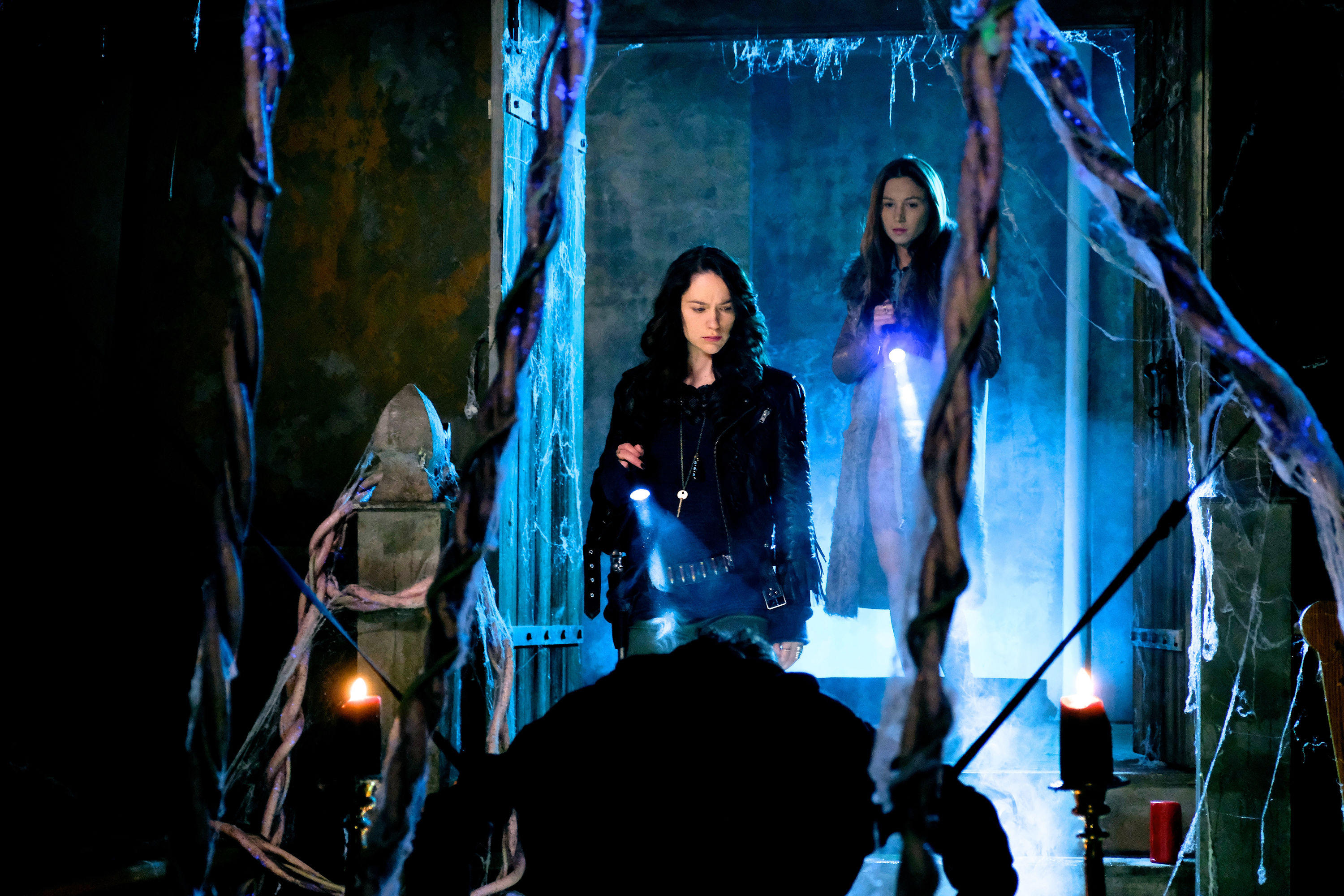 When is season 4 coming to Netflix?

Season 4 will be available to binge on Netflix internationally on July 26.

Season 4 will consist of 12 episodes.

The season was scheduled to premiere in 2019, however news broke that the start of production on the fourth season had been delayed due to financial problems at IDW Entertainment.

Production was then delayed again 6 after Alberta issued an order to stop all television and film productions due to concerns over the spread of coronavirus.

Who is in the cast of Wynonna Earp?

Melanie Scrofano, best known for her roles in Ready or Not (2019) and Saw VI (2009), plays the protagonist Wynonna Earp. 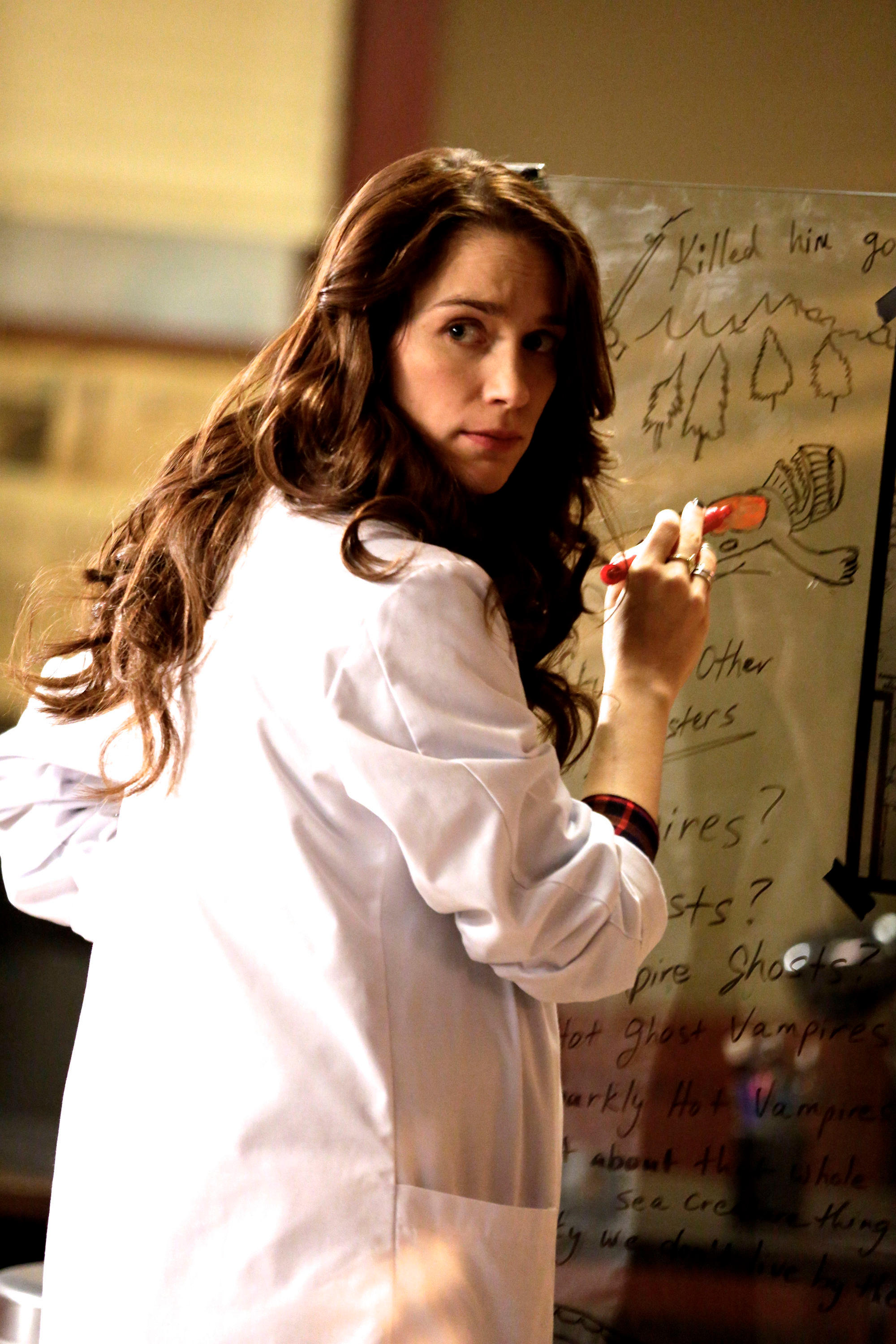 She told DigitalSpy: "I'm very excited to bring my experience as Wynonna Earp to the director's chair for an episode of season 4

"I've had the great luck to learn from some of the best directors and showrunners in the business and hope that viewers will enjoy the episode as much as I've enjoyed directing it."