THE Crown has captivated the attention of Netflix viewers since it first premiered in November 2016.

And while a release date for the third series hasn't been announced just yet, here are some of the things YOU need to know before its anticipated return later this year. 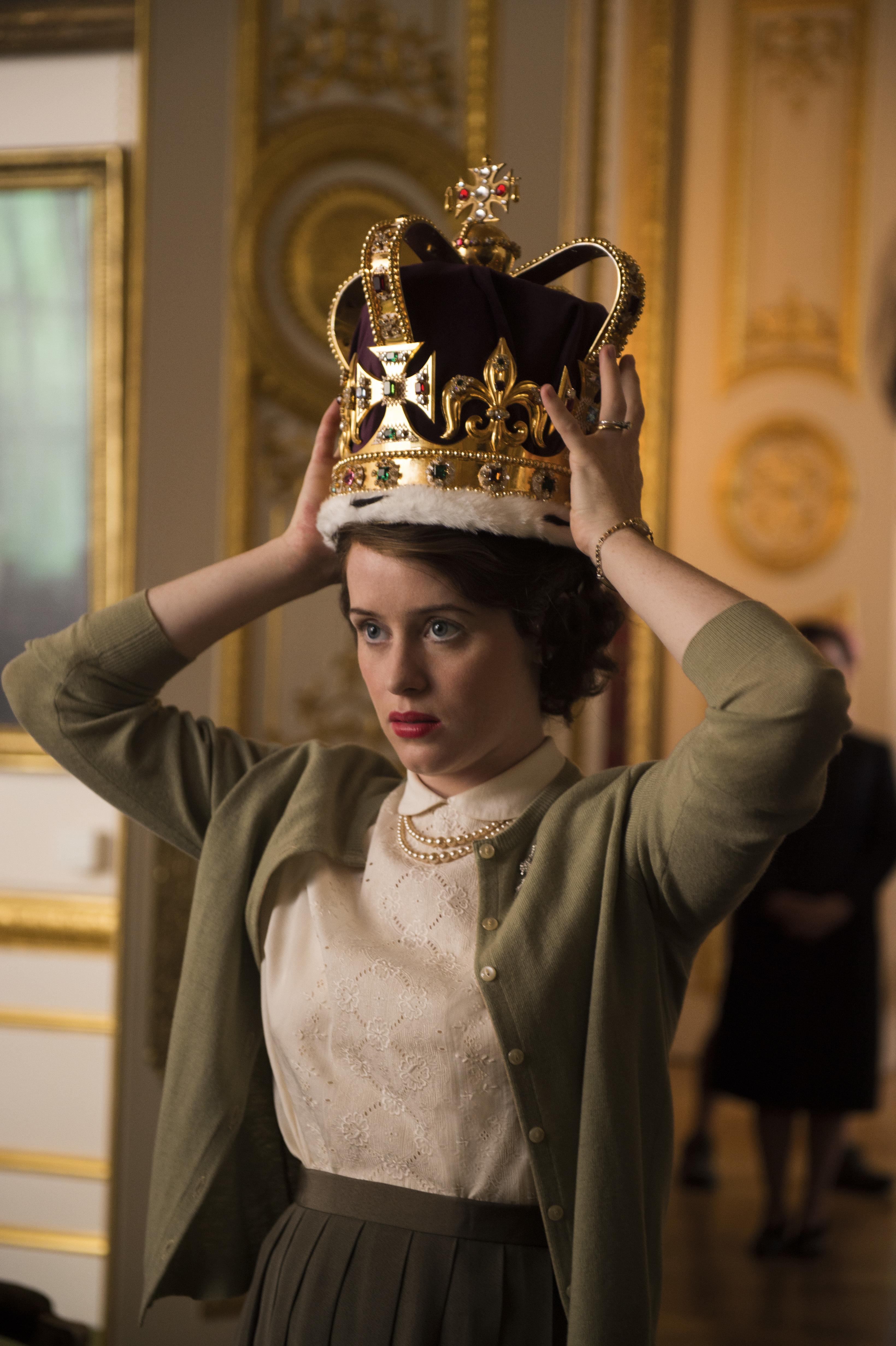 When is season three of The Crown on Netflix?

Series three of The Crown will be aired towards the end of 2019, according to the BBC.

But an exact date is yet to be confirmed.

The Netflix drama shot its third and fourth season back-to-back and filming commenced in July 2018.

The third and fourth series will span the years 1964-76, with series one and two detailing the early years of Queen Elizabeth II’s reign, from 1947-63. 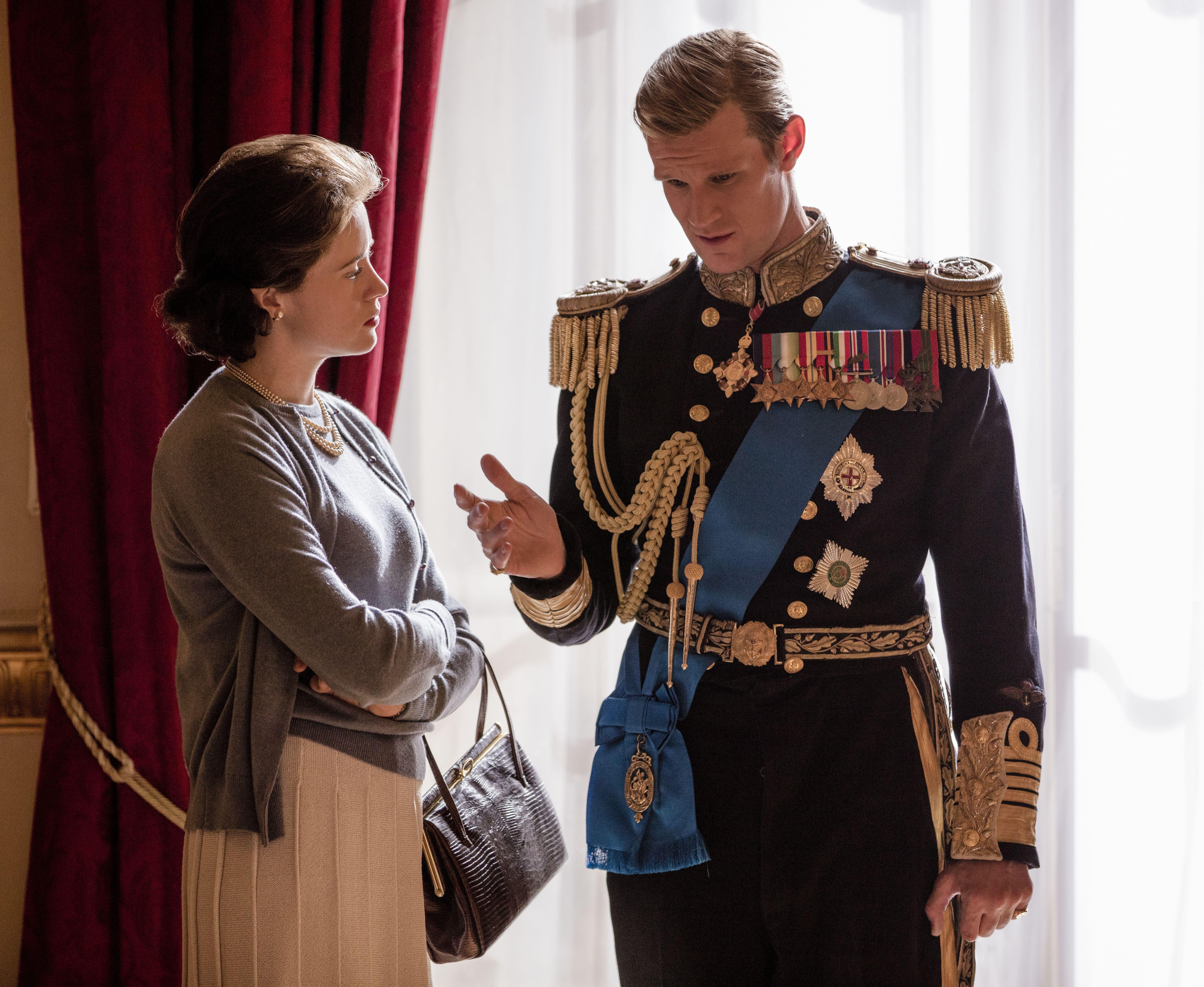 Who's in the cast of The Crown? 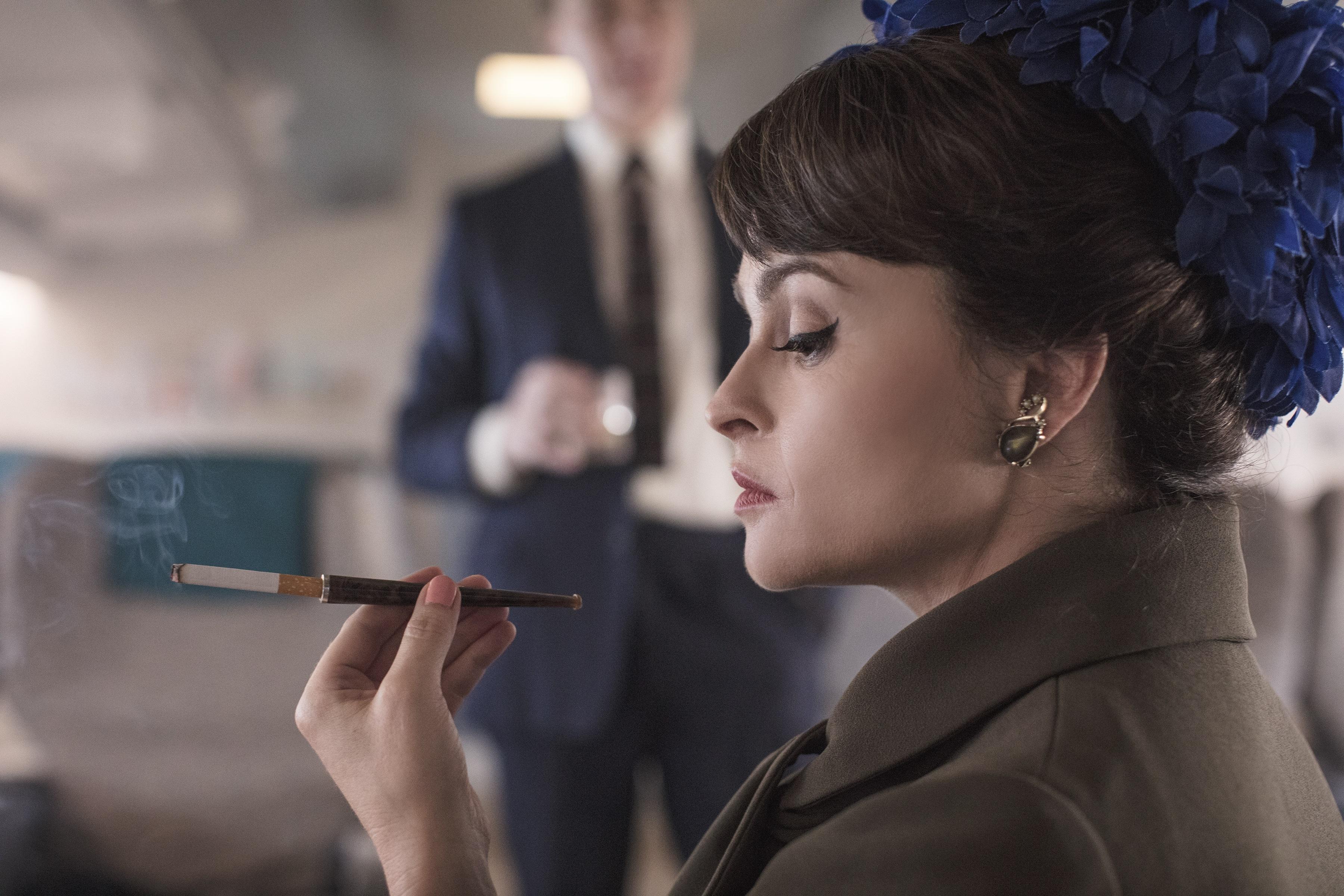 What's The Crown about?

The Crown is a historical drama about the reign of Queen Elizabeth II.

The first series begins in the 1940s before her coronation in 1953.

Season three will feature the years 1964, after the birth of the Queen's youngest child Prince Edward.

The 1970s will see Prince Charles getting acquainted with Camilla Parker Bowles – then Camilla Shand.

This season will also see the breakdown of Princess Margaret's marriage to Lord Snowdon. 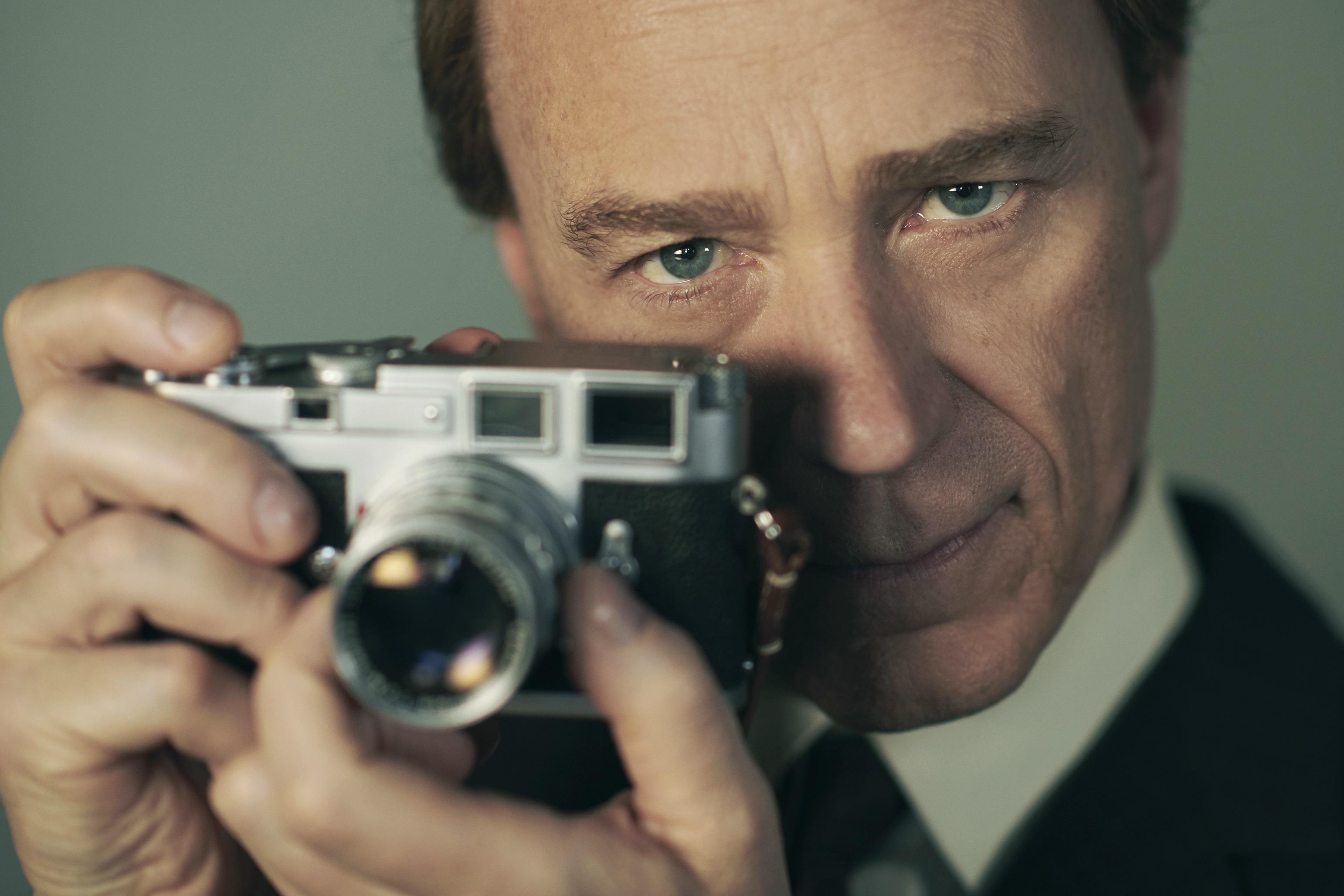 Will Princess Diana feature in The Crown series three?

Casting Director Nina Gold has confirmed that Diana will NOT appear in this season.

Speaking to Digital Spy she said: "Diana's not in this season but when we do get to her, that is going to be pretty interesting."

Diana Spencer will become a main character in future seasons as the show deals with the 80s and 90s.

Relatvive newbie Emma Corrin has been unveiled as the actress who'll be playing Lady Di in the fourth season.

The Crown's creator, Peter Morgan, said of the actress: "Emma is a brilliant talent who immediately captivated us when she came in for the part of Diana Spencer.

"As well as having the innocence and beauty of a young Diana, she also has, in abundance, the range and complexity to portray an extraordinary woman who went from anonymous teenager to becoming the most iconic woman of her generation."

Emma added: "Beyond excited and honoured to be joining The Crown for its fourth season.

"I have been glued to the show since the first episode and to think I’m now joining this incredibly talented acting family is just surreal. Princess Diana was an icon, and her effect on the world remains profound and inspiring.

"To be given the chance to explore her through Peter Morgan’s writing is the most exceptional opportunity, and I will strive to do her justice!"