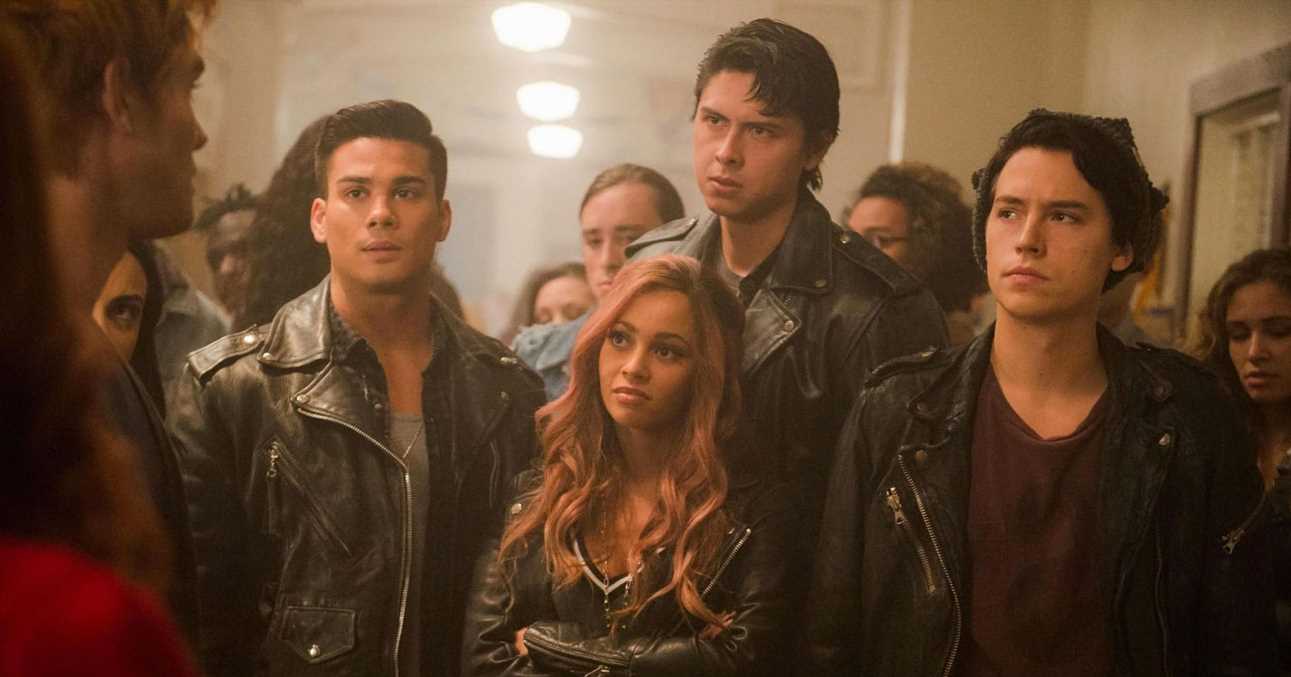 RIVERDALE fans are still reeling from the dramatic finale of season five.

Those who want to rewatch the latest season of the teen drama will need to keep their eyes on Netflix and wait for the full season to drop. 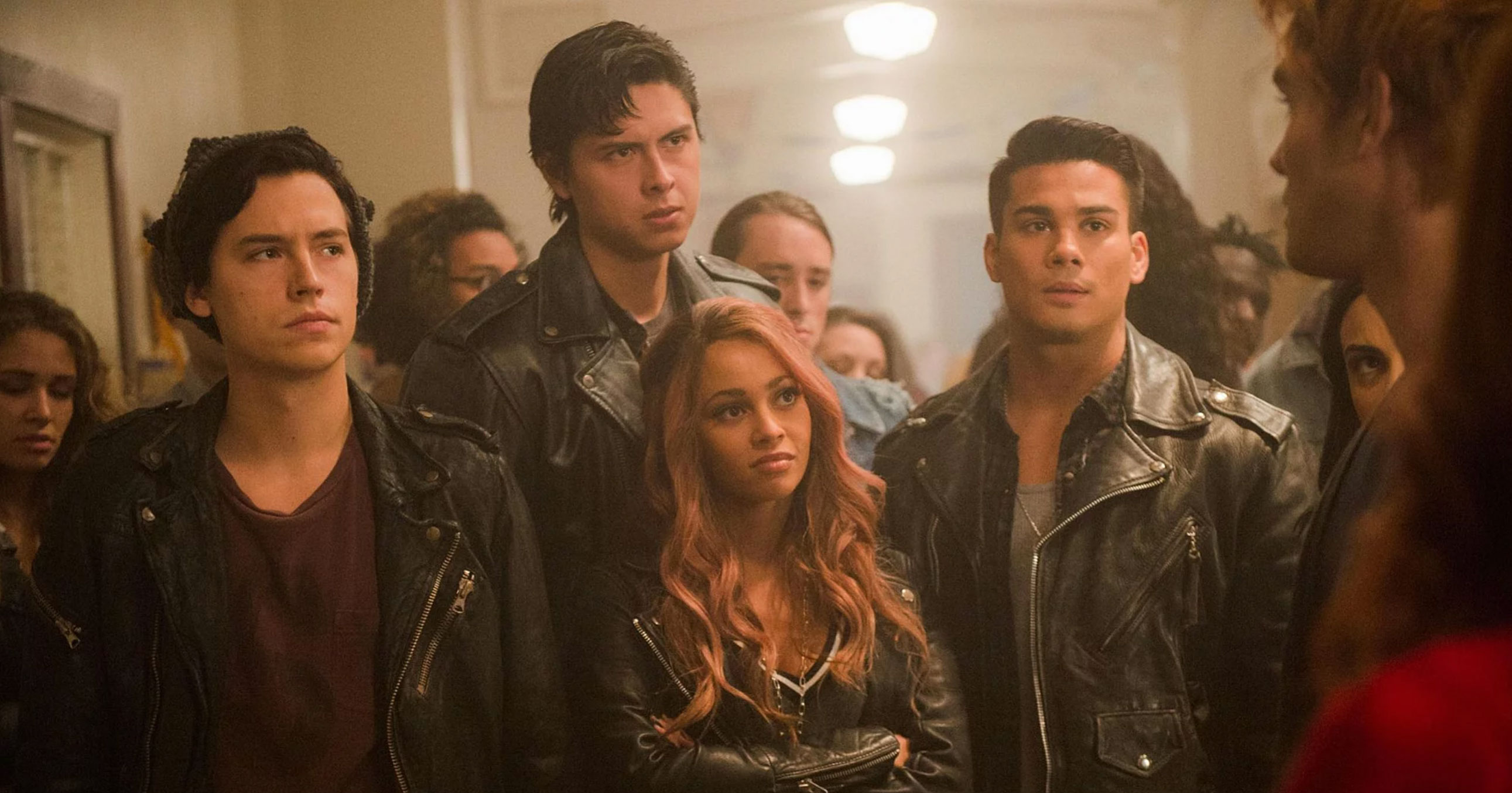 When is Riverdale Season 5 coming to Netflix?

There's no official date for its expected release on Netflix, but if the last season's release is any indicator, it should be a short wait.

And it's unlikely that the fifth season will take too long to drop in its entirety since season six is right around the corner. 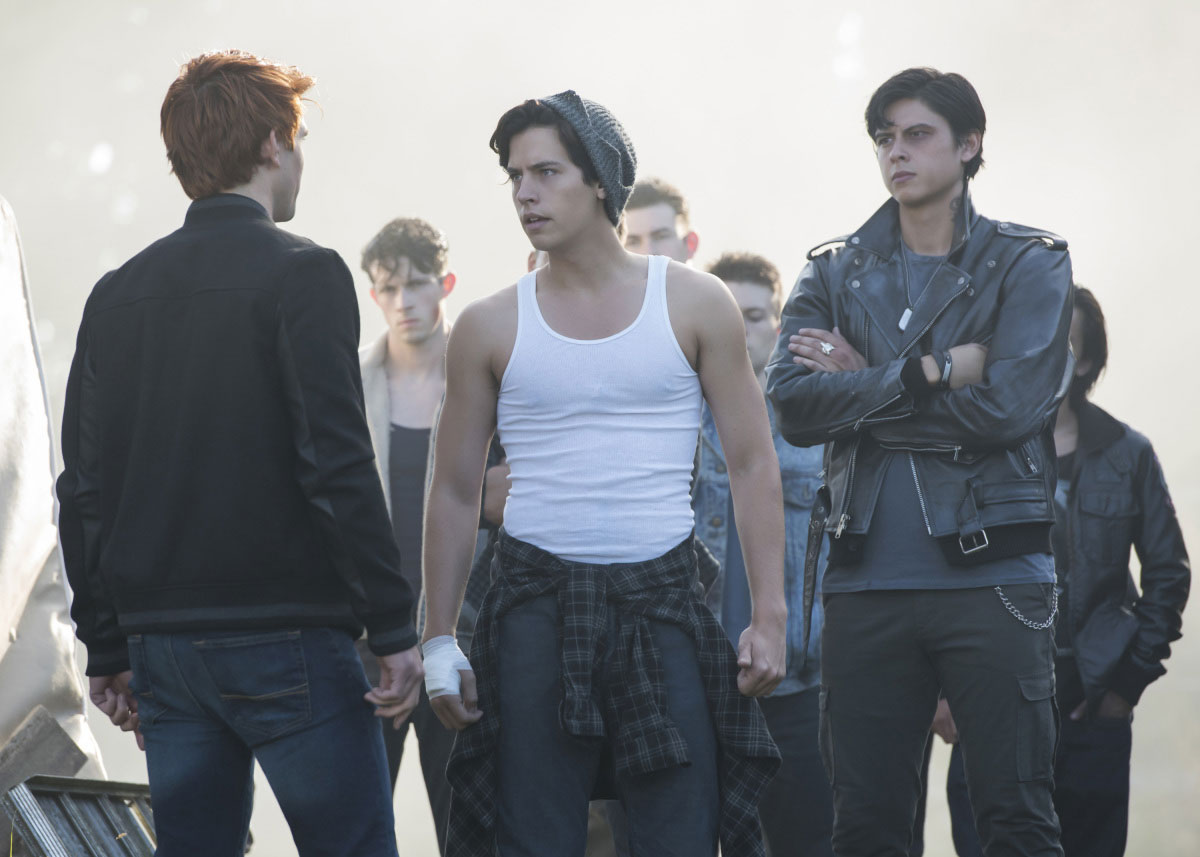 How can I watch Riverdale Season 5?

The first episode of the season, named Climax, aired in January on The CW.

Viewers can catch up on recent episodes on The CW app and website, but for episodes more than a few weeks old, they'll need to wait for Netflix to drop the full season.

UK and international viewers were able to see episodes on Netflix on the day after episodes aired, first thing in the morning. 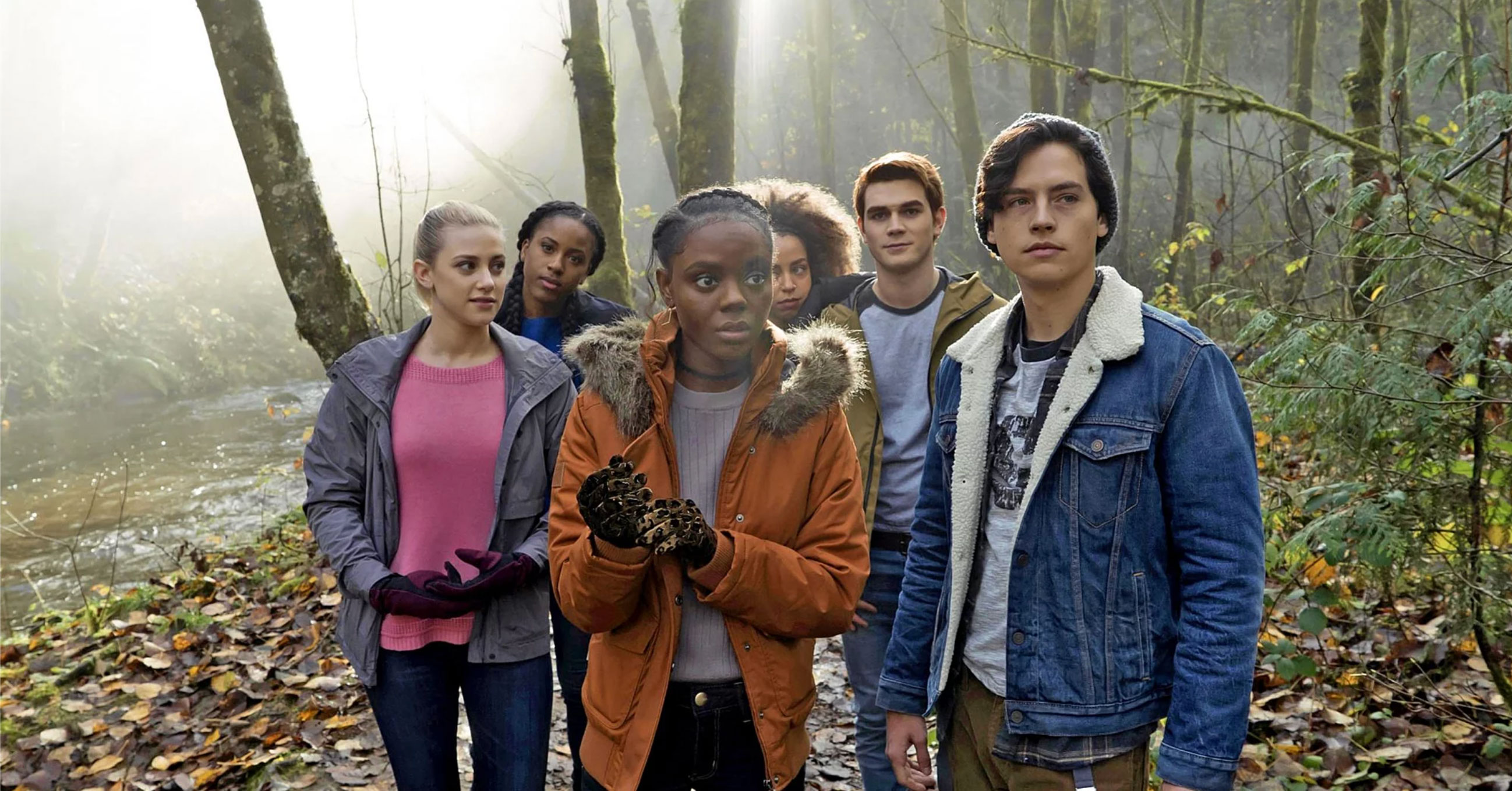 How many episodes were there?

It is thought season five had 19 episodes.

The first ten episodes aired from January to March.

The show went on a hiatus, returning in August to finish out the season. 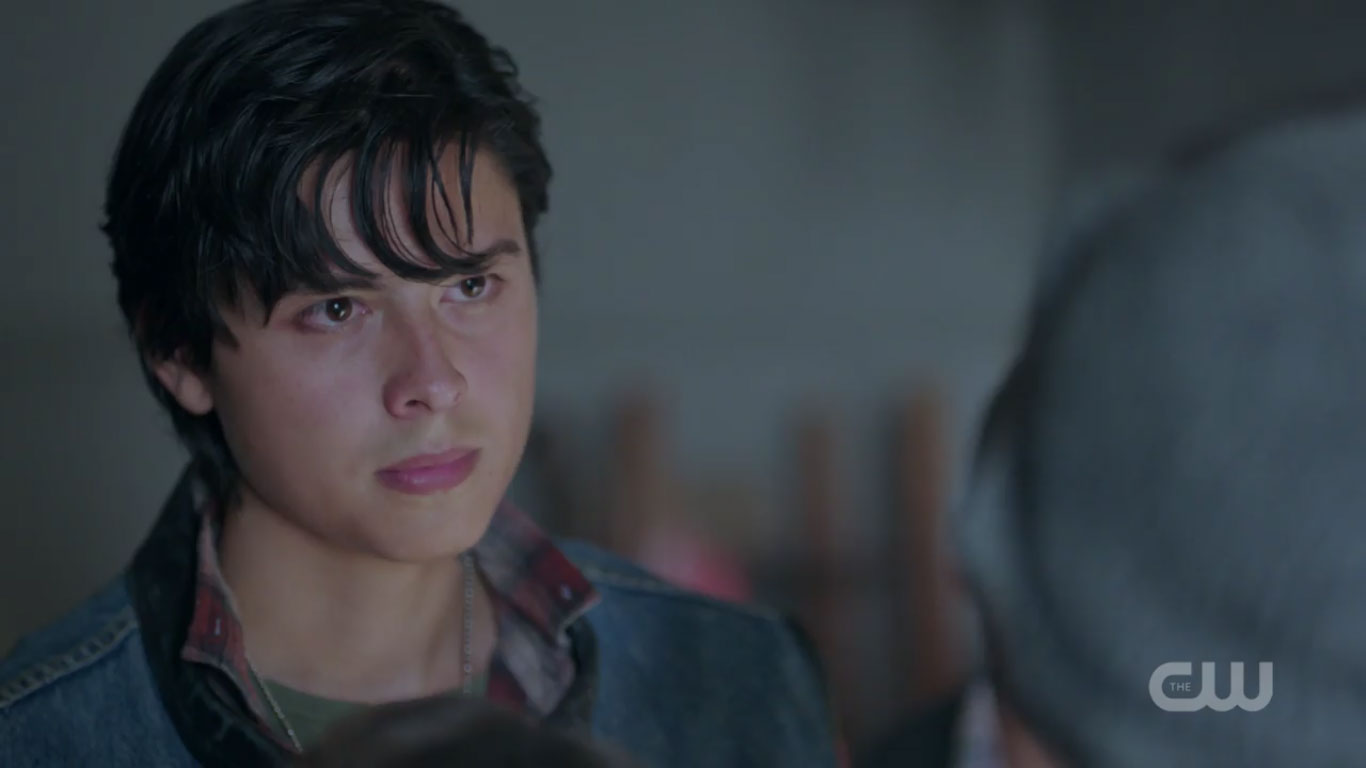 The main gang is back – as Lili Reinhart, Camila Mendes, KJ Apa, Cole Sprouse, Madelaine Petsch and Vanessa Morgan are all definitely in season five.

It is thought that Charles Melton and Casey Cott will also be back.