Here's everything you need to know about Walt and Boo… 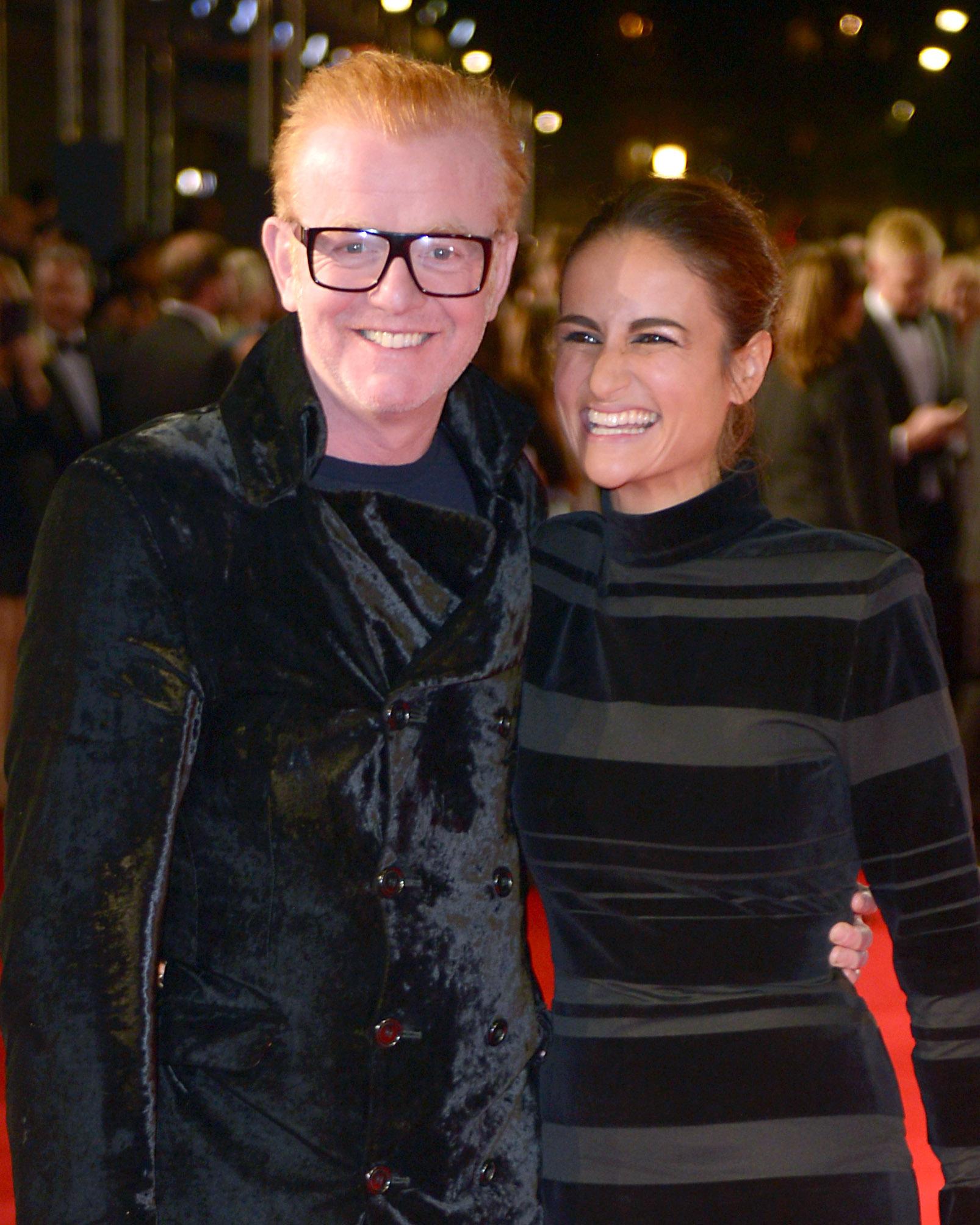 When did Natasha Shishmanian have twins?

Natasha was rushed to hospital on September 19, 2018 to be induced – a common procedure when carrying twins.

The following day it was announced she had given birth.

The radio star, who has nicknamed the pair Ping and Pong throughout the pregnancy, confirmed their birth in a statement read out live on the Radio 2 Breakfast Show by guest host Sara Cox.

The statement said: "Ping and Pong arrived safe and well last night. Ping popped her head out at 22.10, Pong popped his head out 12 minutes later at 22 minutes past 10. Both healthy, both strong, happy and blessed, as was mum throughout.

They called the twins Walt and Boo.

Earlier in September Chris had announced he would be leaving Radio 2 on the BBC and returning to his "spiritual home" on Virgin Radio in January 2019. 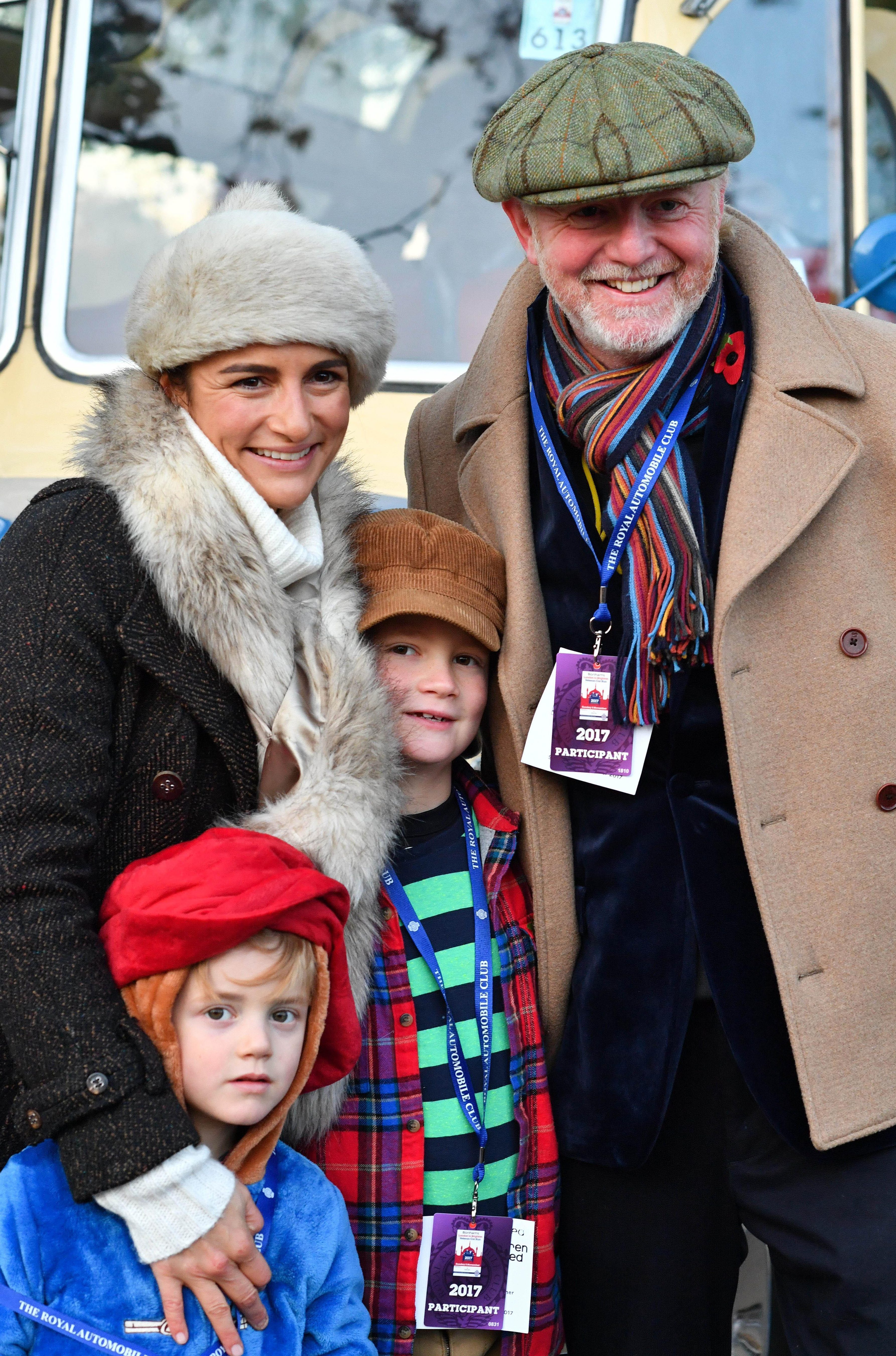 When did Natasha and Chris Evans get married?

Chris met his wife Natasha at a celebrity golf tournament and they tied the knot back in 2007.

He was previously married to fellow broadcaster Carol McGiffin before they divorced in 1998.

Chris was also married to pop star and actress Billie Piper from 2001-2007.

How many children do Chris Evans and Natasha Shishmanian have?

Along with their twin boys, Chris and Natasha also have two sons.

Chris is also dad to daughter Jade, 32, from his former partner Alison Ward.