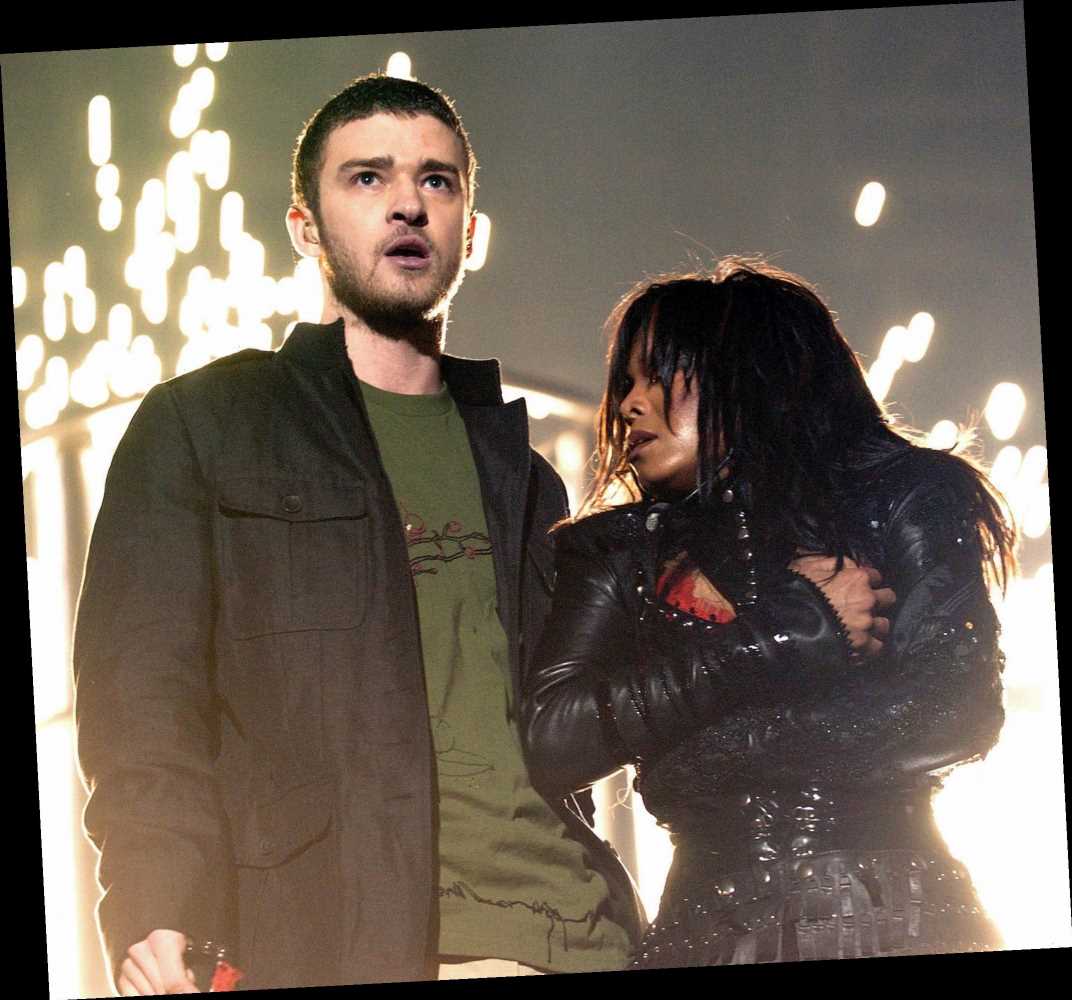 Their racy performance hit headlines hard and has followed the pair throughout their careers ever since. 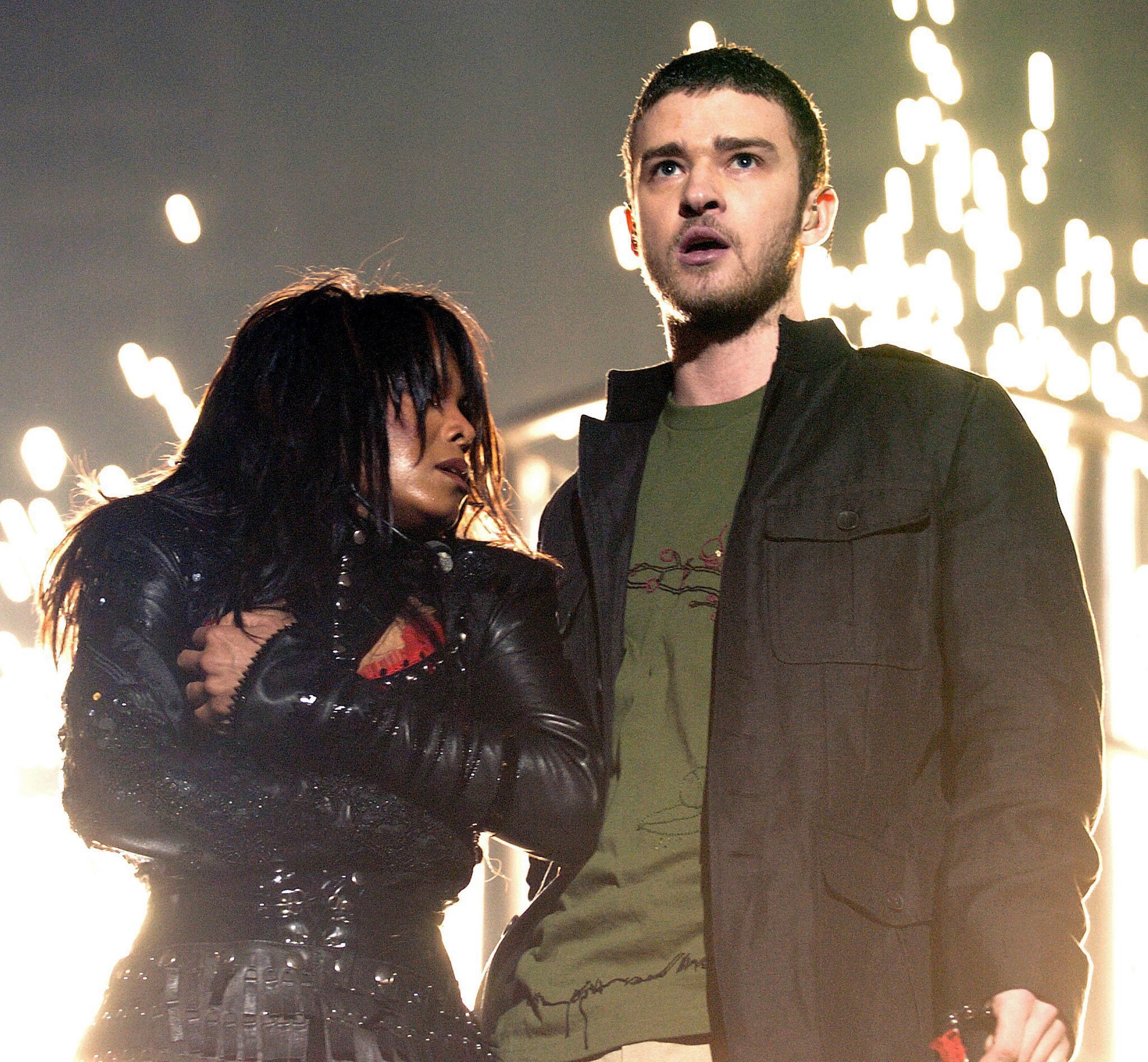 🏈 Follow all our latest news & stories on the Super Bowl.

Nipplegate happened when Janet Jackson's breast, adorned with a nipple shield, was exposed by Justin Timberlake for about half a second.

What was later referred to as a "wardrobe malfunction" took place during the Super Bowl XXXVIII halftime show all way back in 2004, on February 1. 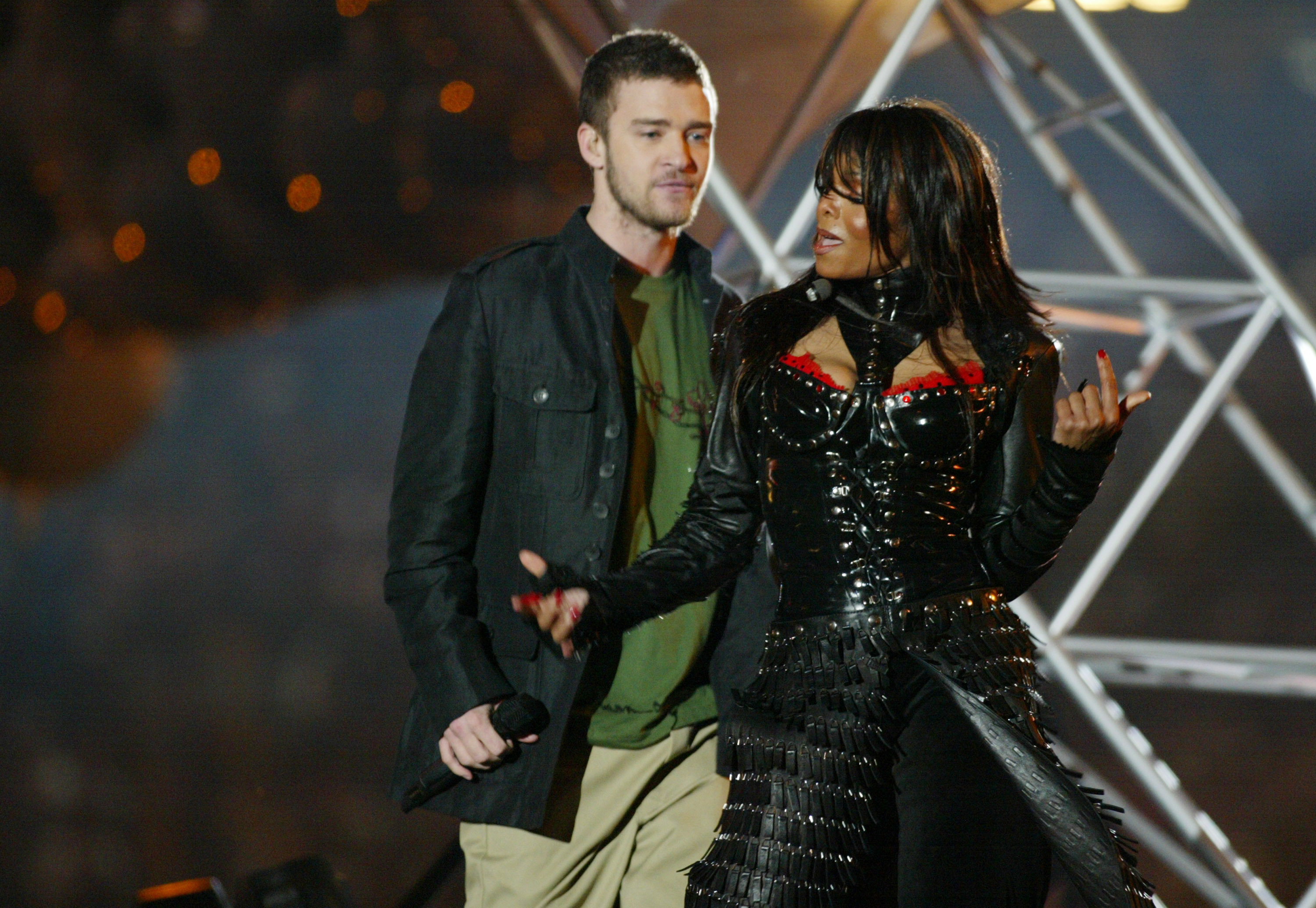 The incident led to an immediate crackdown and widespread debate on perceived indecency in broadcasting. 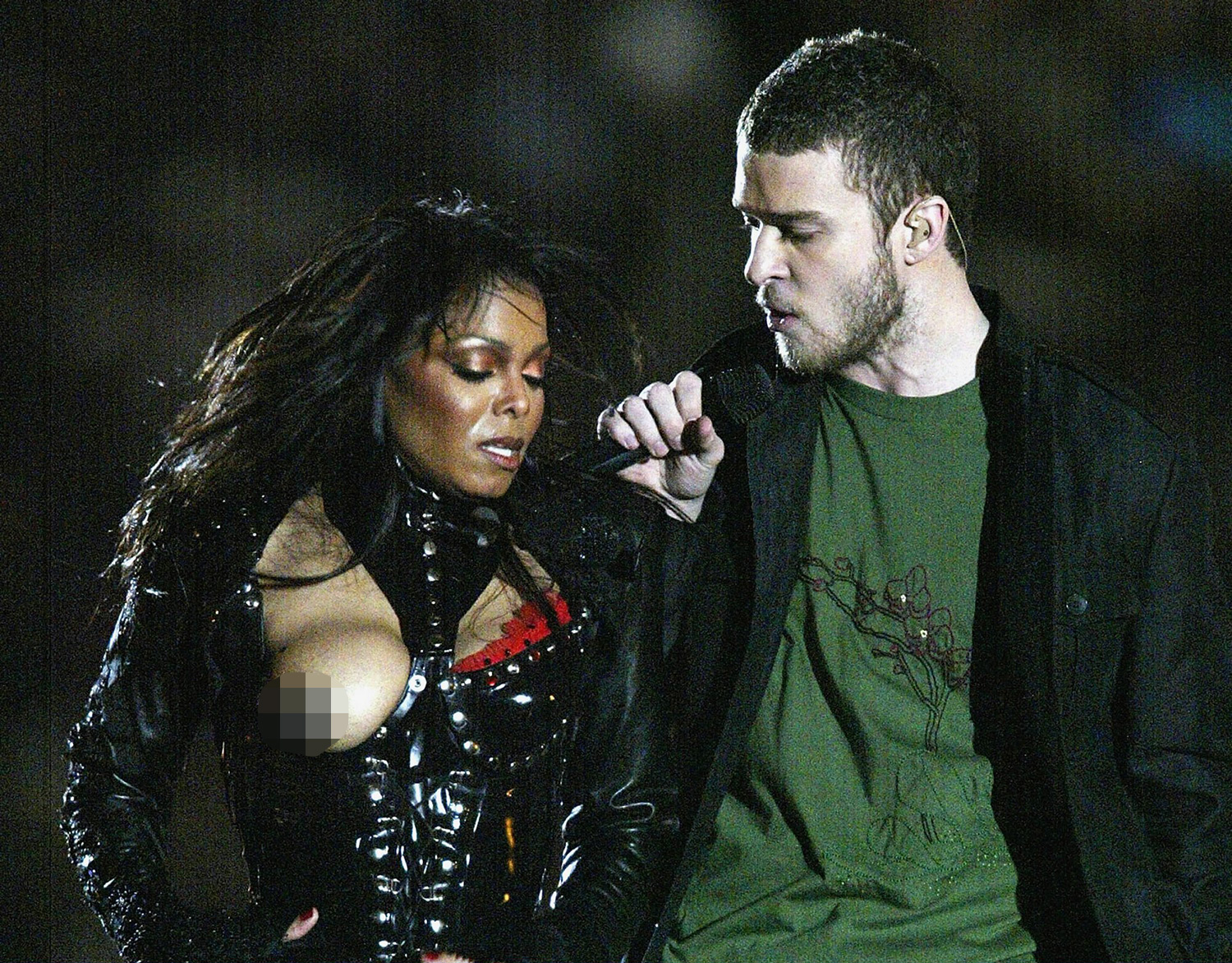 CBS, who was broadcasting the show, was fined a record $550,000 by the FTC. However, the fine was appealed and ultimately voided by the Third Circuit Court of Appeals in a 2011 ruling.

What has Justin Timberlake said about Nipplegate?

In an interview with music radio station Beats 1, he told host Zane Lowe: “It’s just one of those things where you go like, ‘Yeah, what do you want me to say? We’re not going to do that again."

Timberlake says in relation to his performance 14 years ago he “stumbled through it”. 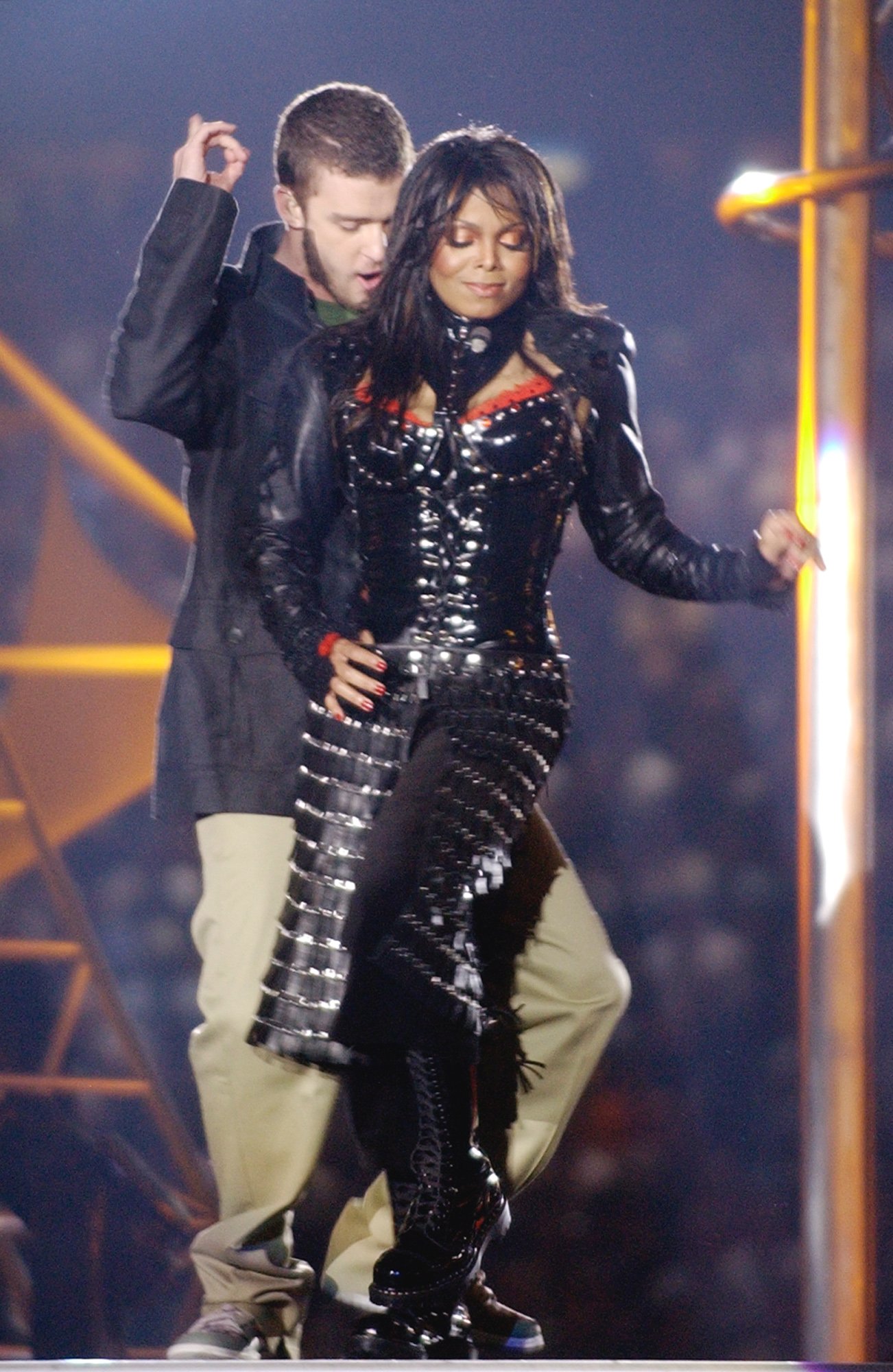 He added: “I had my wires crossed, and it’s just something that you have to look back on and go, like, ‘OK, well, you know, you can’t change what’s happened but you can move forward and learn from it.’”

He said that he and Jackson have resolved the situation and made peace after the incident.

“And I don’t know that a lot of people know that,” he said.

“I don’t think it’s my job to do that because you value the relationships that you do have with people.”

What has Janet Jackson said about Nipplegate?

After the singer, the pop superstar released a statement to apologize.

She said: "The decision to have a costume reveal at the end of my halftime show performance was made after final rehearsals,

"MTV was completely unaware of it. It was not my intention that it go as far as it did. I apologise to anyone offended — including the audience, MTV, CBS and the NFL.”