Here's everything you need to know about Zog including the cast and the plot. 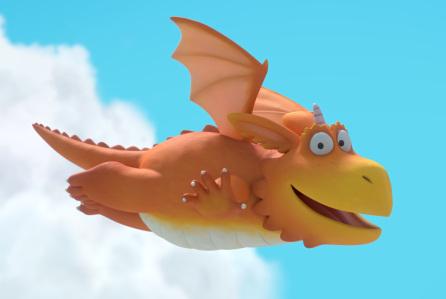 When is Zog on BBC One?

The animated special is a one-off and will last for half an hour.

The special is based on Zogg, a character written by The Gruffalo creators Julia Donaldson and Axel Scheffler.

It will be directed by the Oscar-nominated director of Room on a Broom, Max Lan. 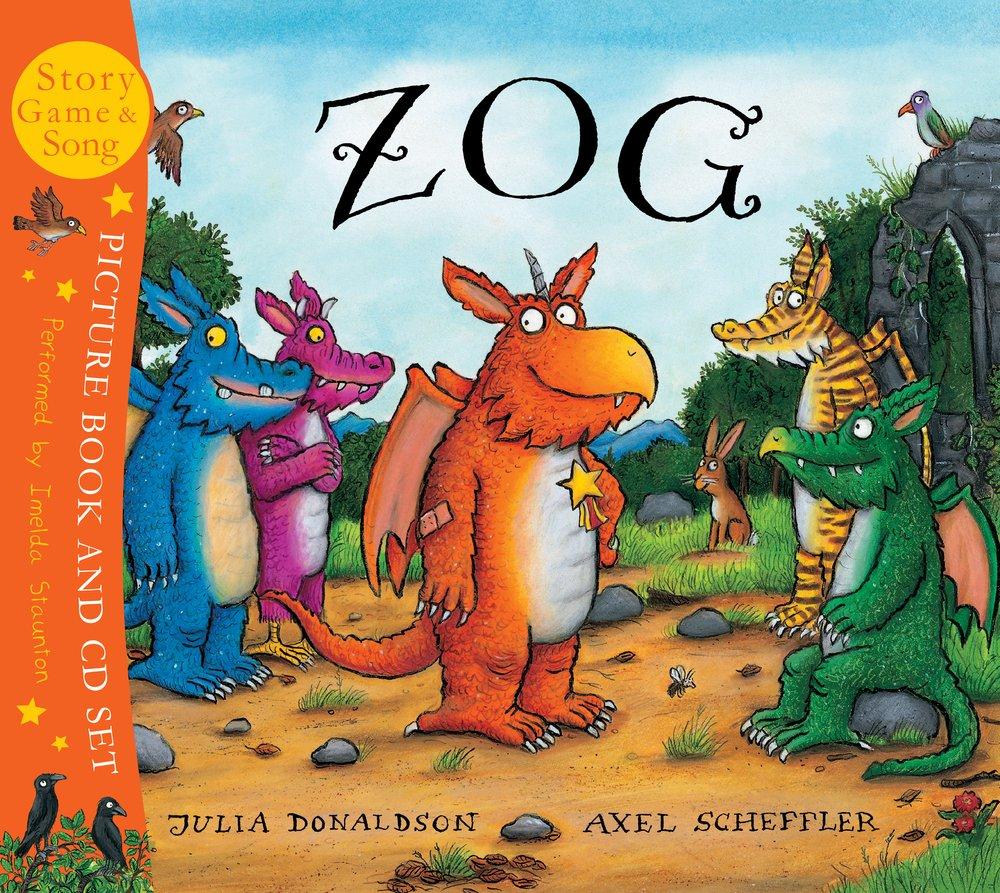 The animated characters will be voiced by numerous well-known names including a Game of Thrones heartthrob.

Here is the lineup:

What is the Julia Donaldson adaptation about?

Zog is a 30-minute story about a keen but very accident-prone dragon.

He keeps getting himself in trouble while learning how to sly, breathe fire, roar and fight knights in his first four years at dragon school.

Each year he meets a young girl who patches his bruises and grazes up.

But, Zog's next mission is to capture a princess and the viewers will get to join him along his journey.