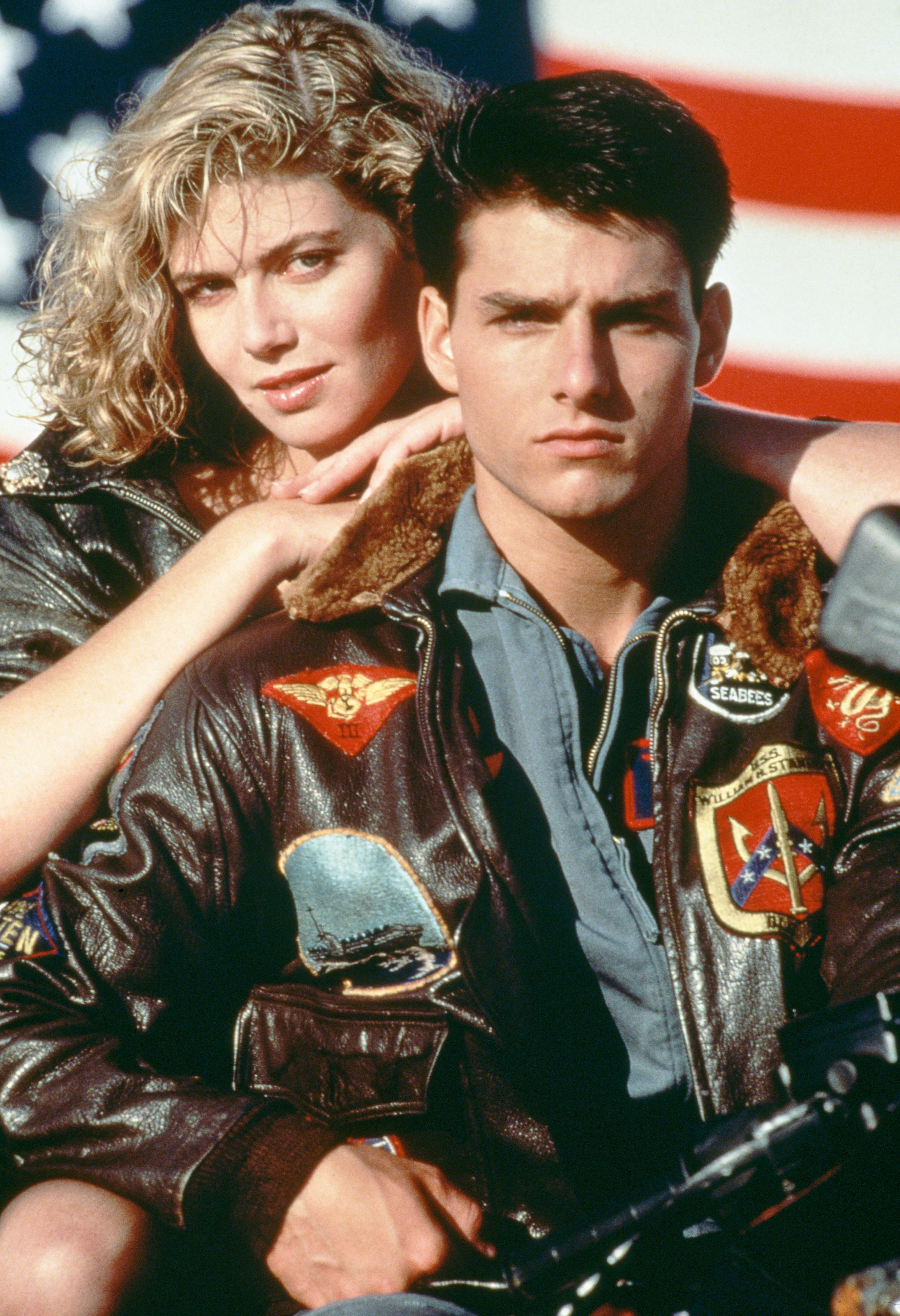 When is Top Gun 2 released in the UK?

The film is being directed by Joseph Kosinski who has worked on Oblivion and Tron:Legacy.

Originally the film was produced by Tony Scott (the late Ridley Scott's brother) who sadly took his own life in August 2012.

The script has been co-penned by The Hunger Games film writer Peter Craig and The Jungle Book writer Justin Marks.

Tom is currently shooting the film, and in October 2018 he was spotted dressed as Maverick on his famous motorbike.

Here's what we know so far about the cast: 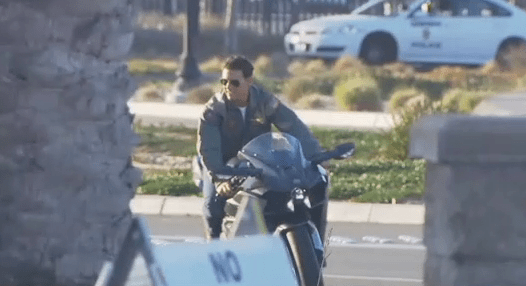 What is the plot of Top Gun 2?

Top Gun 2 will be set in the modern day as the pilots contend with drone warfare and fighter jets.

The sequel will be a sort of reverse of the original with Maverick returning as an instructor who has to contend with a cocky female pilot called Penny Benjamin.

The film will also feature the grown up son of Goose (Riot FKA Wrigley) who is set to clash with Maverick.

Speaking to Access Hollywood about the project in 2017, Tom said: “Aviators are back, the need for speed. We’re going to have big, fast machines."

He added: “It’s going to be a competition film, like the first one…but a progression for Maverick." 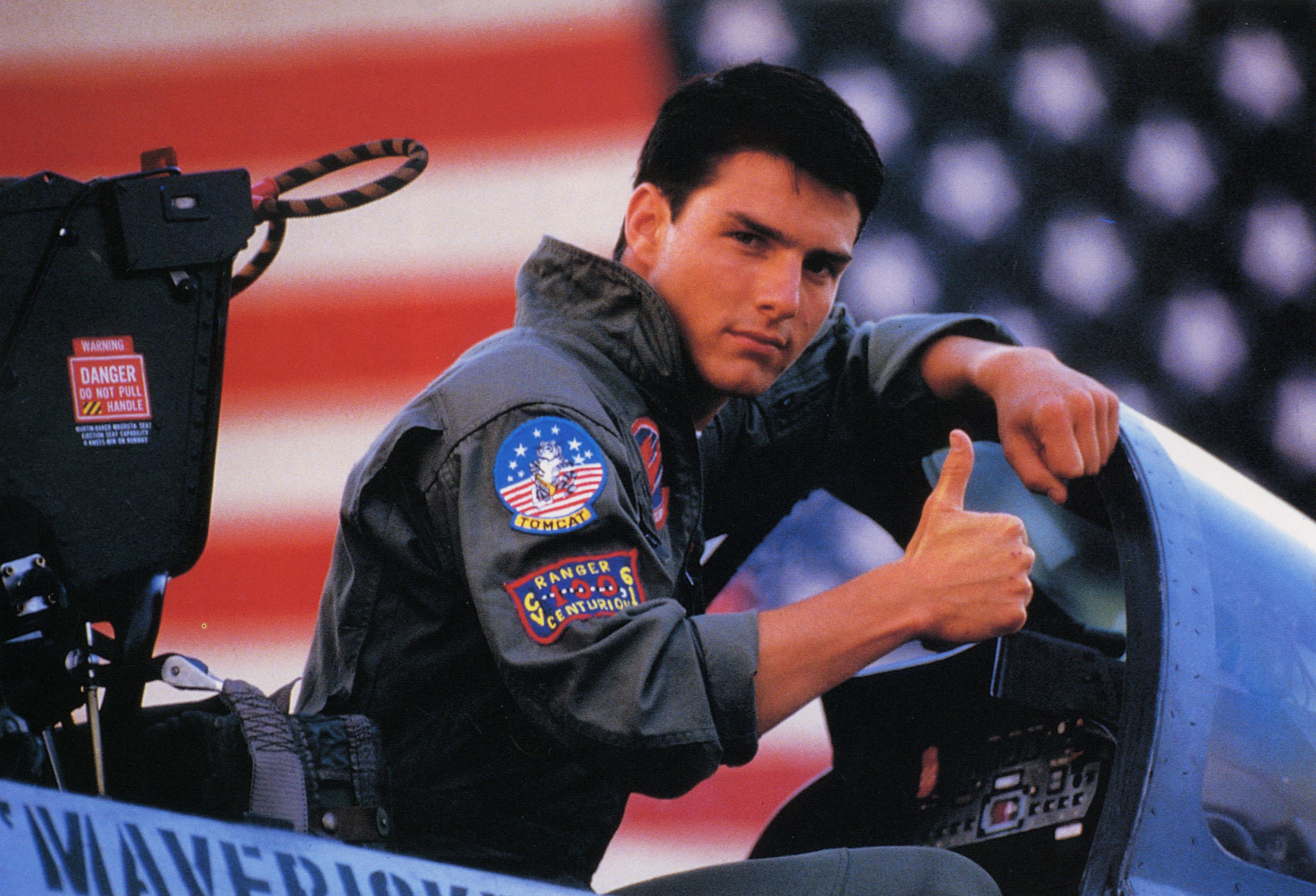 What happened in the original Top Gun movie?

Top Gun is a romantic action drama movie released in 1986.

Tom Cruise plays Maverick, a young pilot with an inflated ego who is sent to train at The Top Gun Naval Fighter Weapons School.

Sadly his co-pilot Goose dies after ejecting from his plane and Maverick becomes burdened with guilt.

Previous post When is They Shall Not Grow Old released in the UK, how did Peter Jackson make the WW1 movie and will it air on BBC One?