RU PAUL'S DRAG RACE All Stars season 4 may have already been aired in 2018, but that doesn't mean you can't enjoy revisiting the colourful series. 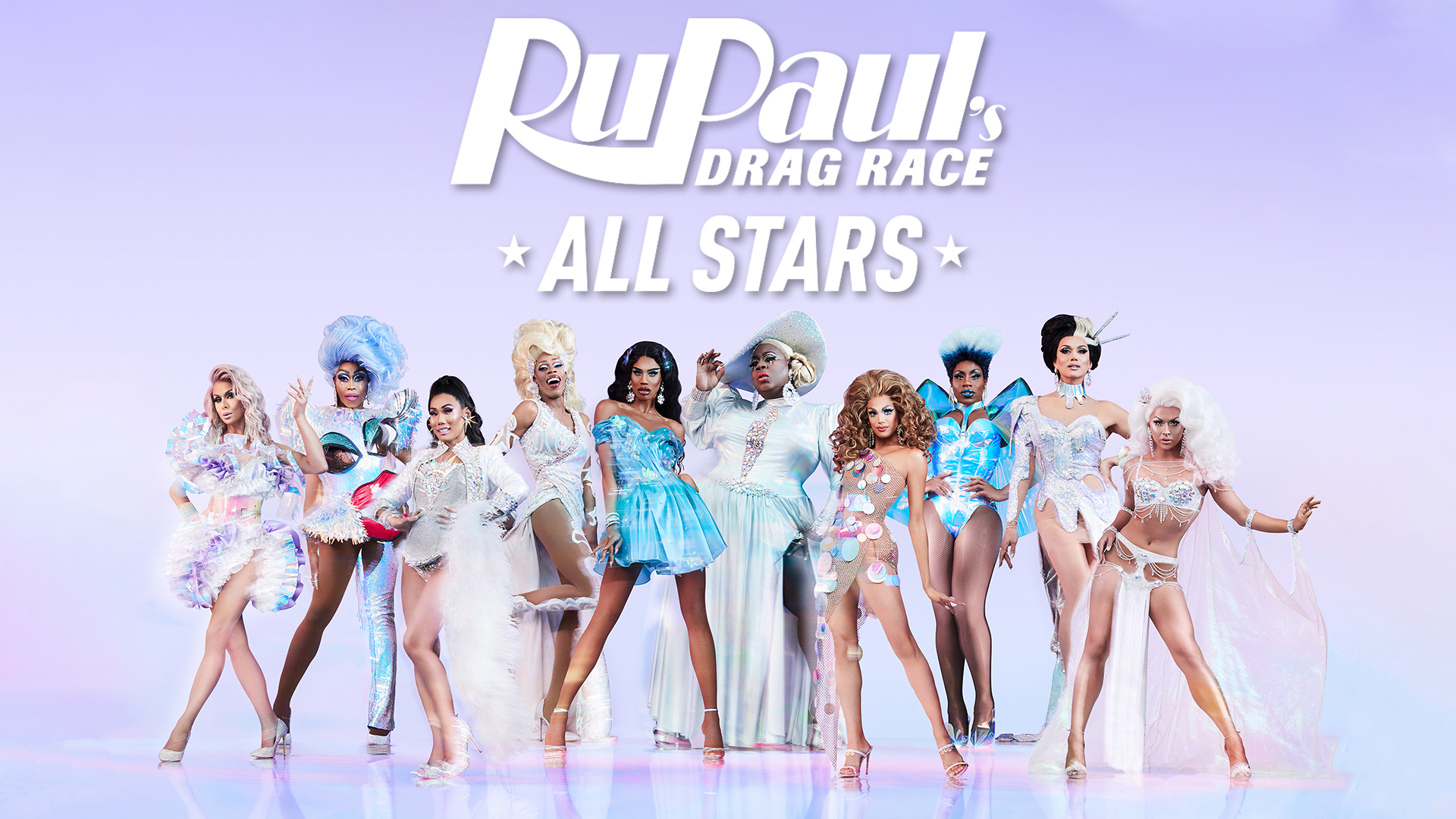 When is RuPaul's Drag Race All Stars series 4 released on Netflix?

You can enjoy the fourth series of the iconic show from December 14 when it will be available to watch on the streaming giant. 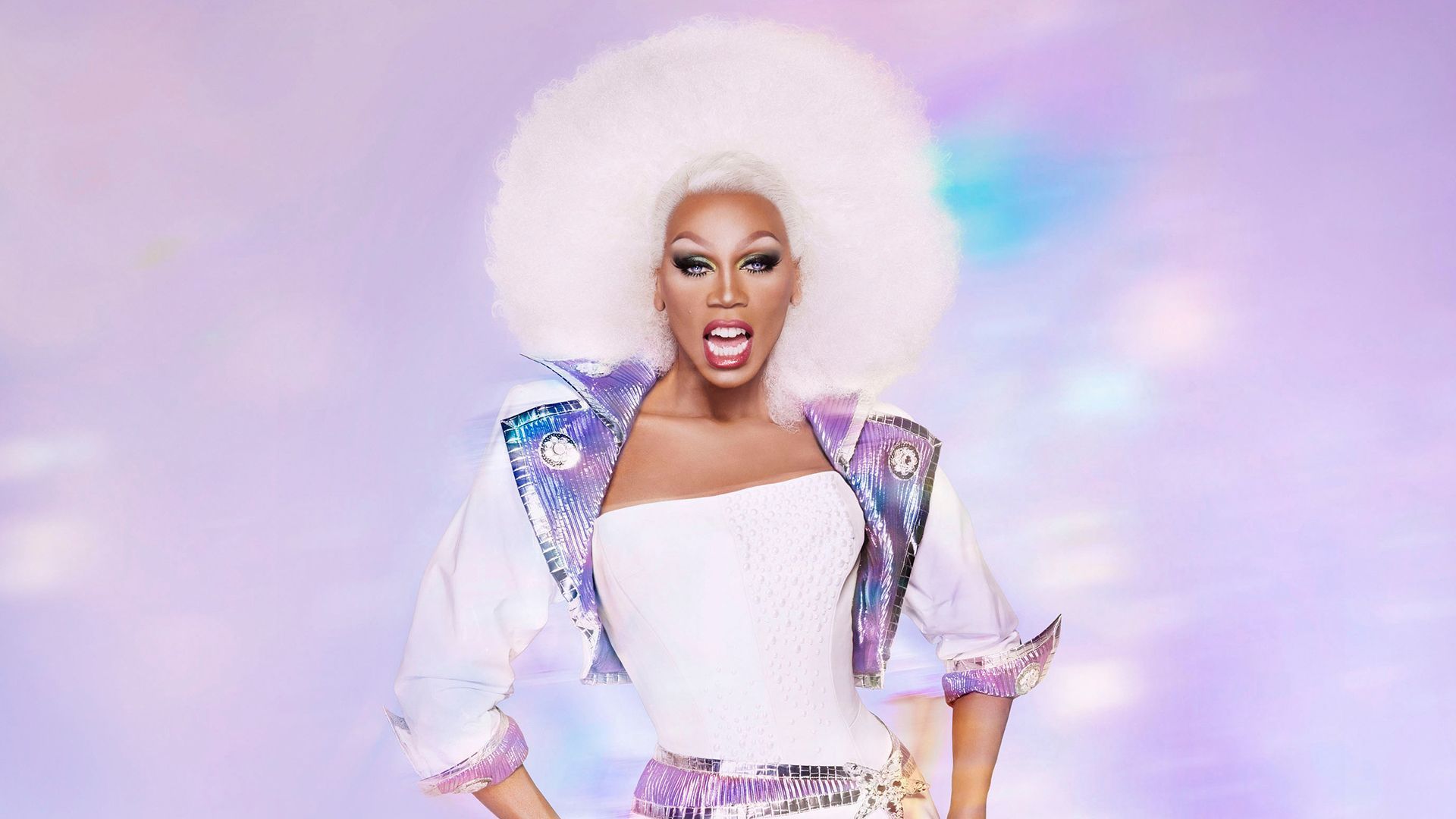 Who are the participants of RuPaul's Drag Race All Stars series 4?

The contestants who took part in the special all-star series were:

Who are the judges of RuPaul's Drag Race: All Stars series 4?

RuPaul's Drag Race All Stars had, as always, drag icon, TV personality and pop star RuPaul at the helm. 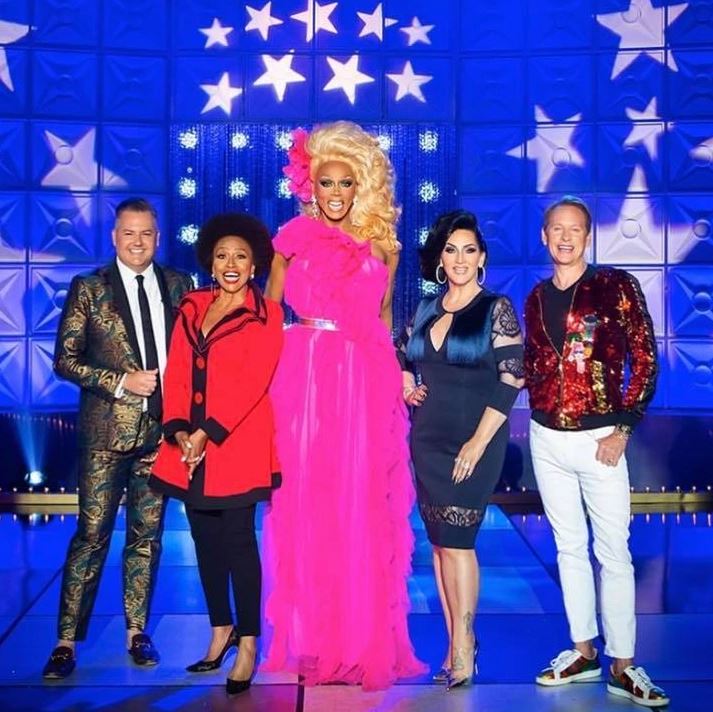 Is there going to be a RuPaul's Drag Race UK season 2?

Yes, BBC Three has commissioned the drag queen reality contest for a second series, following its UK debut on October 3.

Since the show launched there has been 6.5 million total requests on iPlayer and that is before the series finale airs.

Speaking about the programme, RuPaul exclaimed: “I want to thank the BBC and all our fans for their overwhelming support of RuPaul’s Drag Race UK.

“This season’s queens proved that Britain’s Got Charisma Uniqueness Nerve and Talent and I want to see more!”

He concluded: “Here’s to another season of love, laughter and light!"

Kate Phillips, Controller, Entertainment Commissioning, said: "The response to the current UK series has been nothing short of dragulous; our viewers have really taken the show and the amazing queens to their hearts.

“So I’m delighted that Ru and the gang are going to shantay stay. Let the search for the next group of queens begin!

How to apply for RuPaul's Drag Race UK season 2?

If you think you can sashay your way to victory on RuPaul's Drag Race UK season two all you have to do is apply online.

To apply for the next series head to: https://get.rupaulsdragraceuk.com/casting/.

But hurry, applications need to be submitted by Friday 15 November 2019.