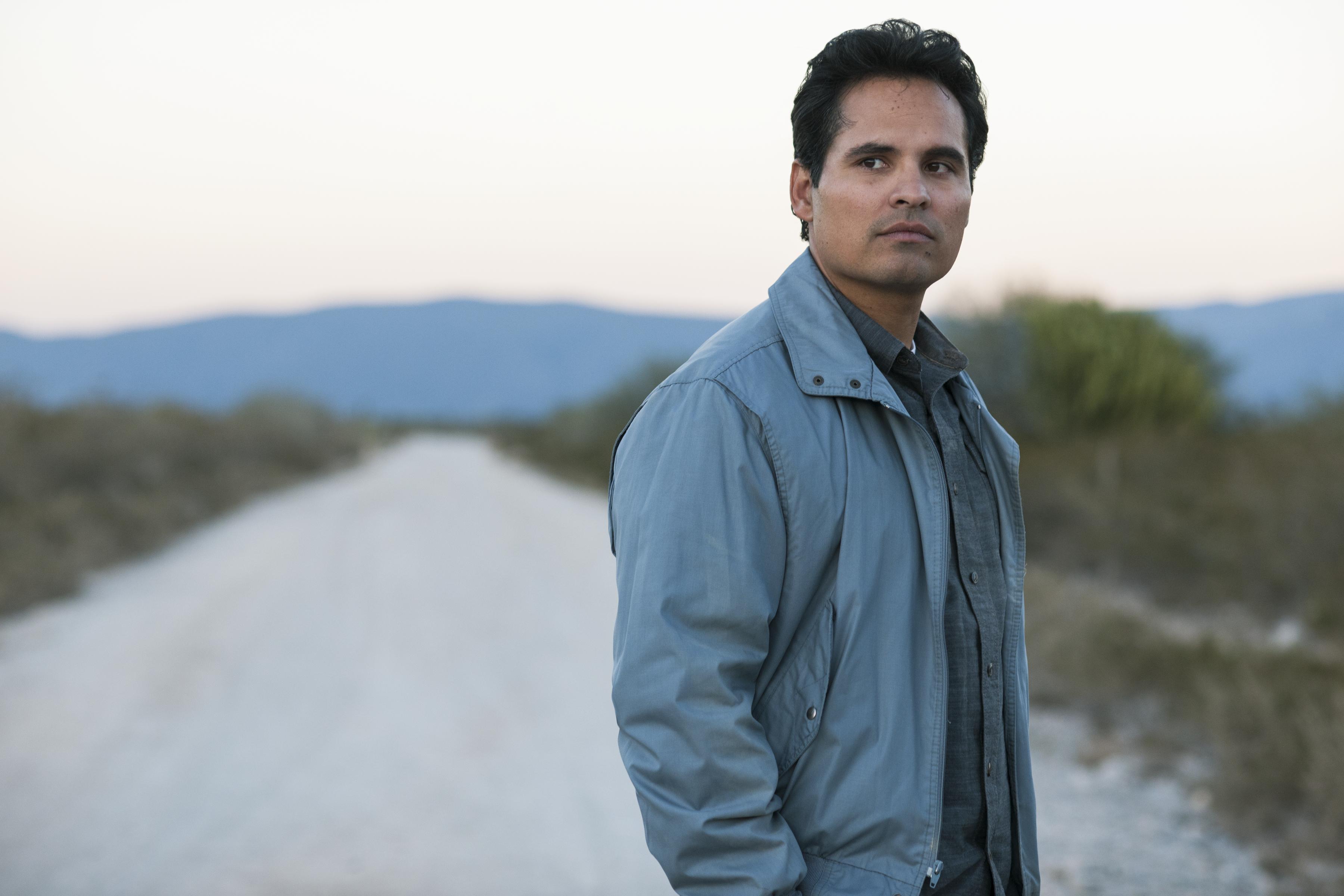 When is Narcos: Mexico on Netflix?

Narcos: Mexico will be released on Netflix tomorrow (Friday November 16).

The fourth season will be comprised of ten episodes which will all be uploaded at once.

This time the series is set in 80s Mexico and focuses on the real life story of Kiki Camarena – an undercover DEA agent who was murdered while on an assignment.

Previous series of the show were set in Columbia and focused on the drug cartel run by Pablo Escobar. 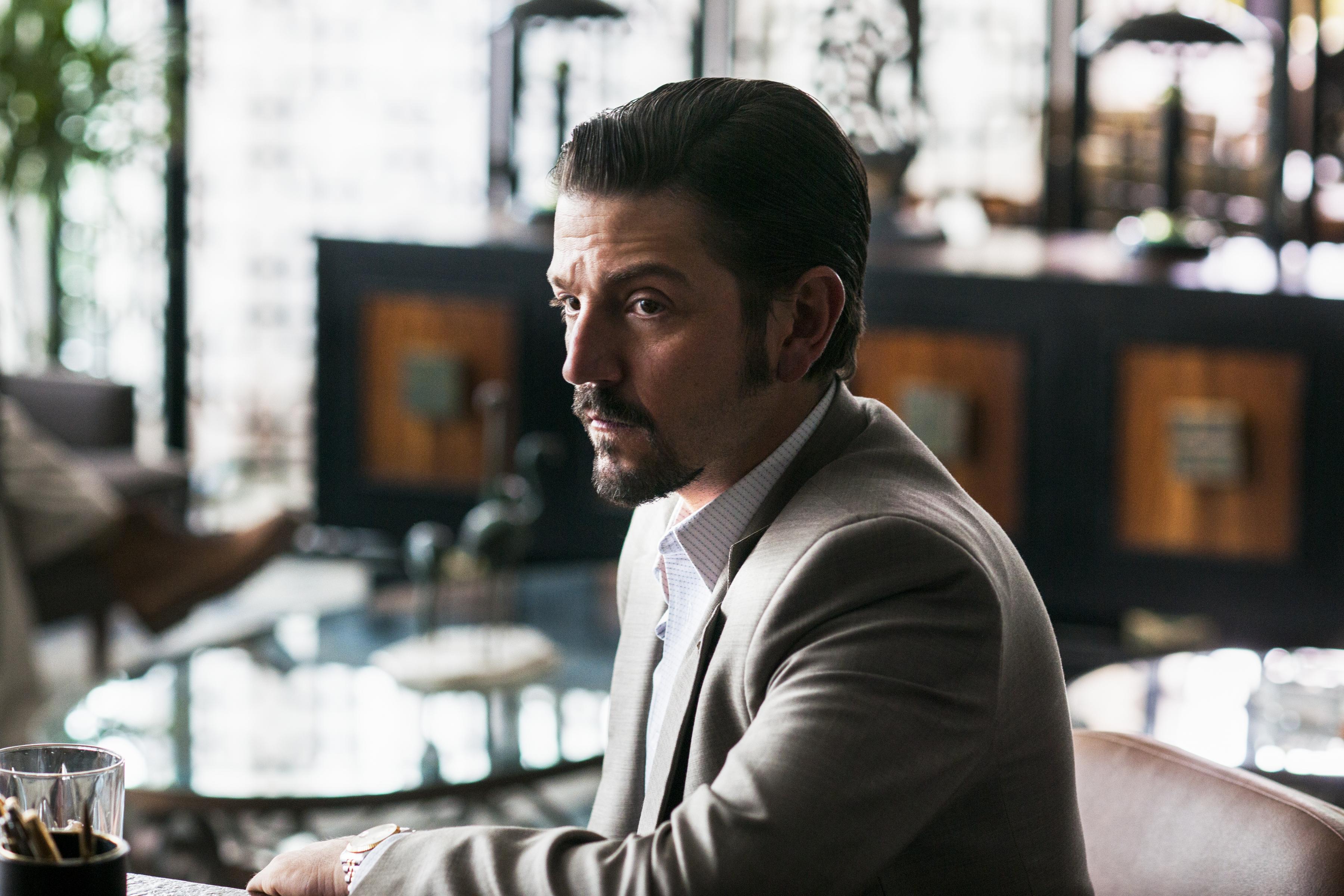 Who's in the cast of Narcos:Mexico?

Rogue One: A Star Wars Story actor Diego Luna joins the franchise as Miguel Ángel Félix Gallardo, the leader of the Guadalajara cartel.

He will be joined by Ant-Man and the Wasp star Michael Peña, who plays Kiki Camarena, a family man and undercover DEA agent.

In addition to the two leads, Narcos: Mexico boasts an impressive ensemble including Mad Men's Aaron Staton as Butch Sears.

José María Yazpik will also be reprising his role as Amado Carrillo Fuentes from the show's third season.

What's in the trailer of Narcos: Mexico?

The trailer for Narcos: Mexico opens in Mexico in the year 1980.

The action packed trailer shows the police plotting to bring down a drug cartel.

DEA agent Camarena quickly finds himself out of his depth as he moves his family from California to Guadalajara to take on a new post.

The series is inspired by true events.