But is the movie finally returning for a sequel? Here's what we know so far… 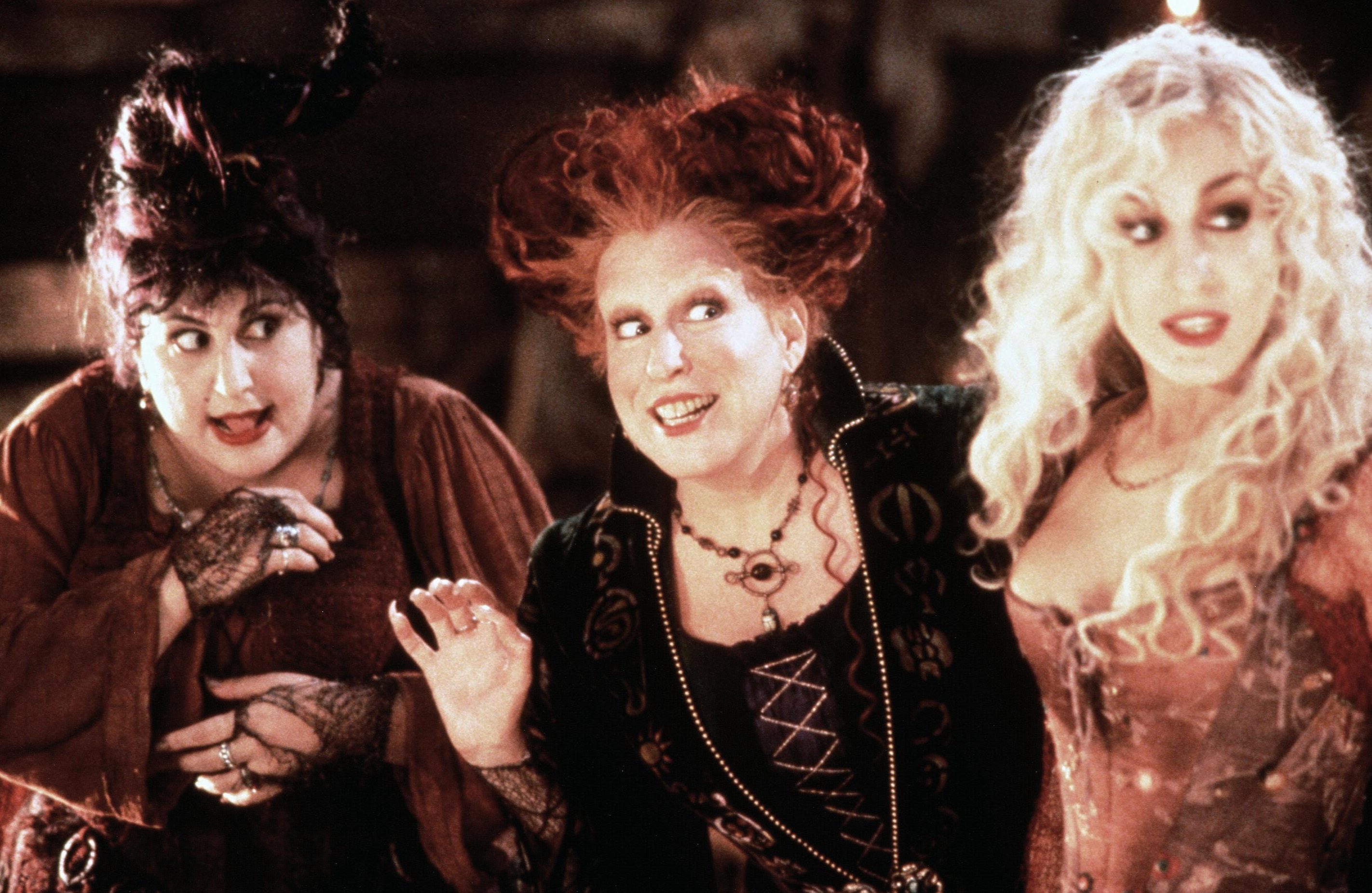 When is Hocus Pocus 2 out in the UK? Who will be in the cast?

Although this poster has been made by a fan, plans for a sequel have been talked about by Disney for some time.

Disney has been wanting to do one for a while, either as a regular release or Disney Channel film, but they haven't been able to make it happen.

Many of the cast from the orginal film have already shown an interest, but Bette Midler said she wouldn't be involved with the project if there were a proposed reboot of the film. 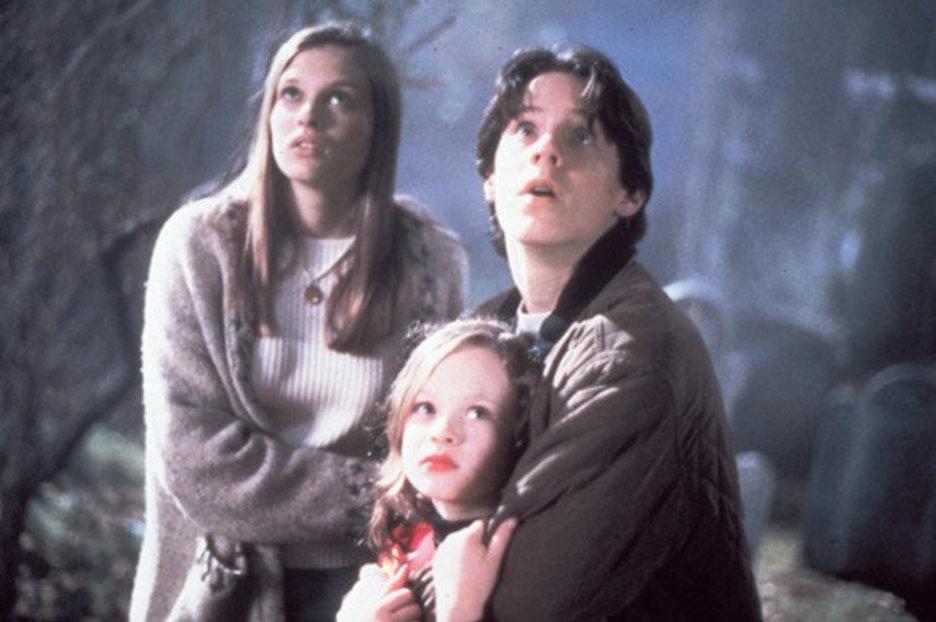 When did the original with Bette Midler come out?

The plot of the film centres on the Sanderson Sisters returning from the dead 300 years after being hanged for witchcraft.

Their comeback to life is thanks to the combination of a spell spoken before their demise and the accidental actions of teenager Max.

The sisters then have just one night to secure their continuing existence and all they need to do is sacrifice the lives of local children, simple eh? 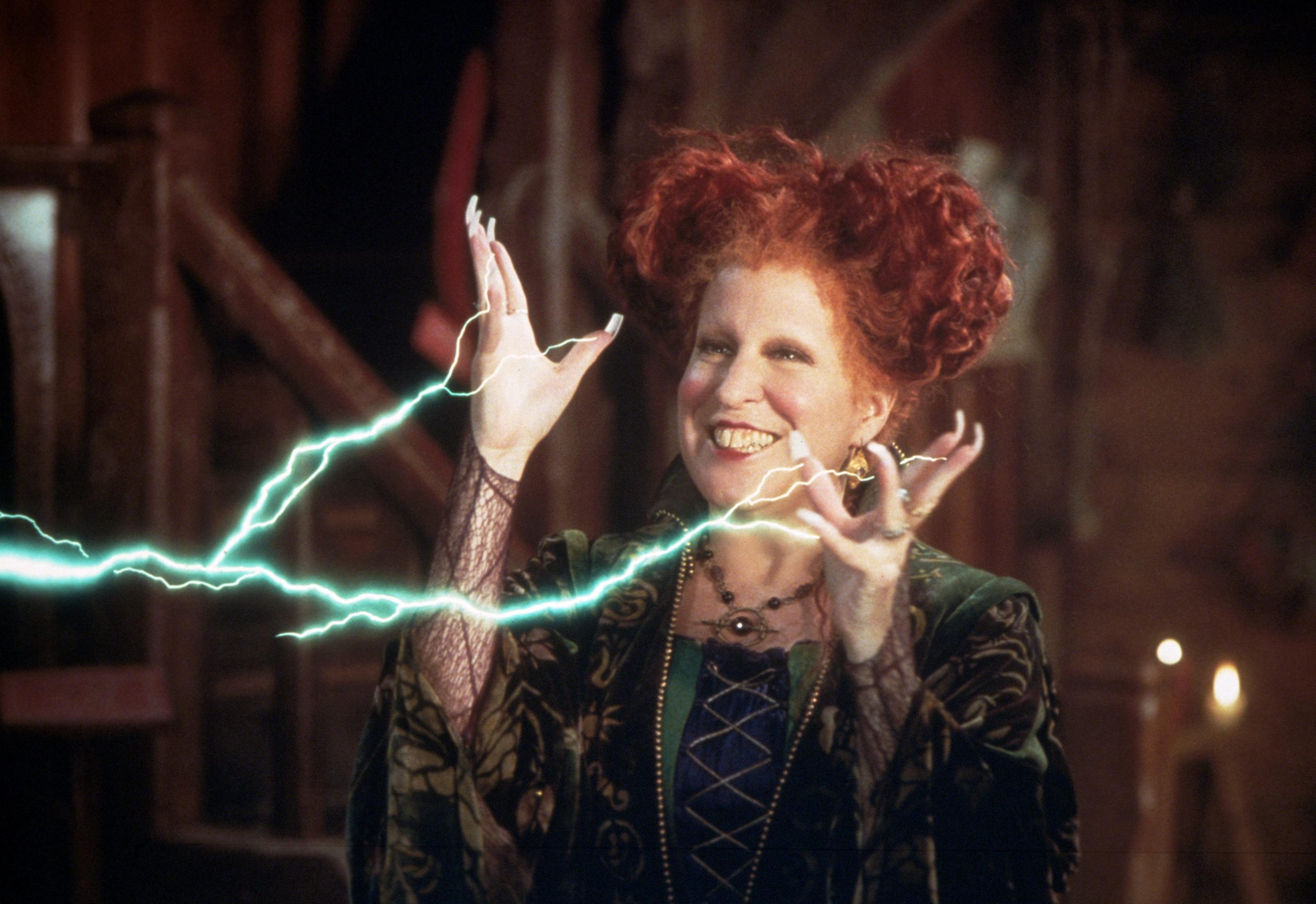 Who was in the original cast of Hocus Pocus?

The film had an all-star cast which included: 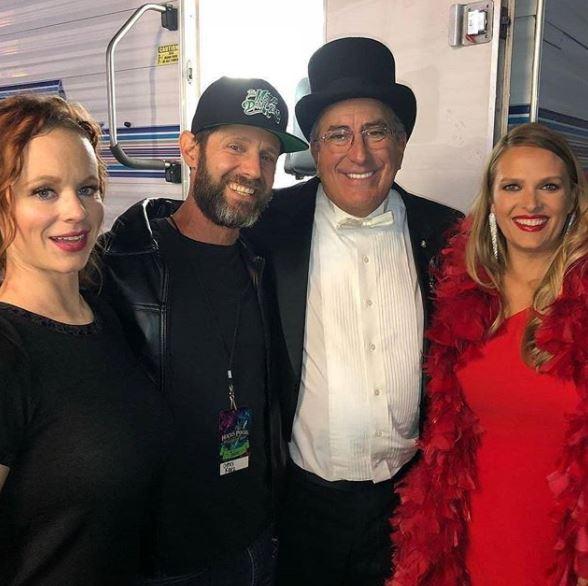