Here is the inside track on the show which has proved to be a massive surprise hit after first launching back in 2013. 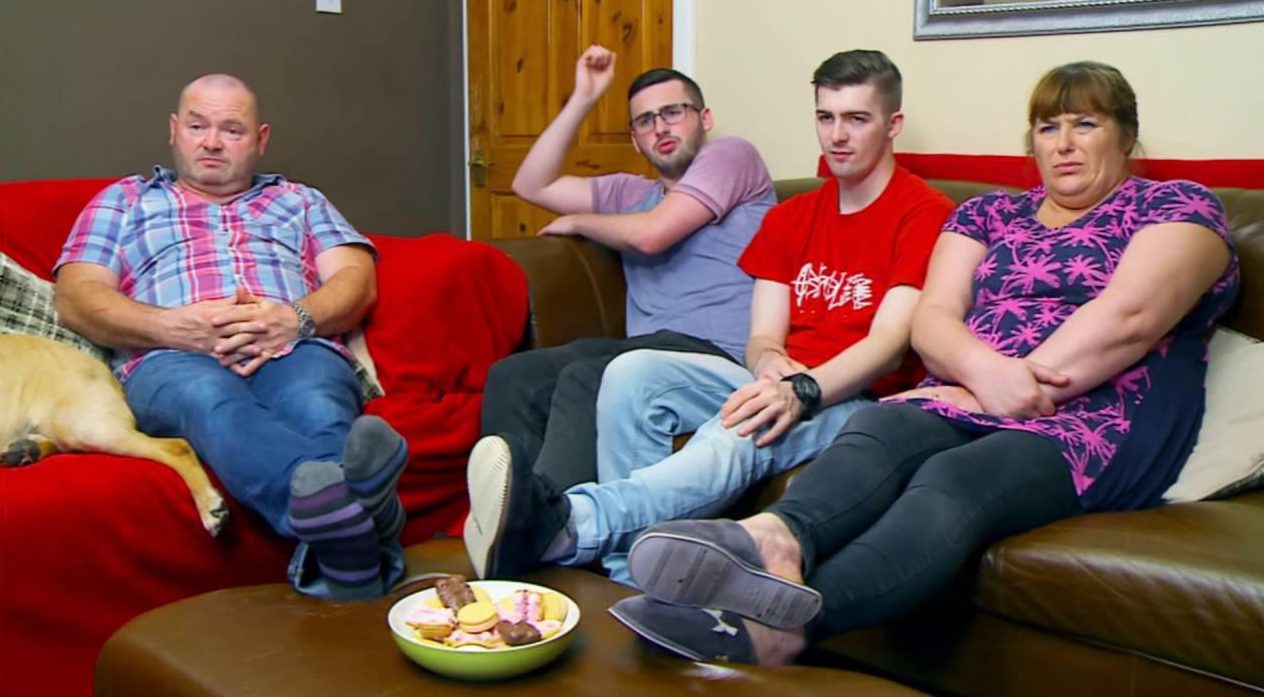 When does Gogglebox start on Channel 4?

Gogglebox returned to our screens on September 7 and continues at the same time each week.

The show airs every week at the same time and each of the episodes lasts an hour.

Fans can look forward to 15 instalments in total – following the same format as the previous series. 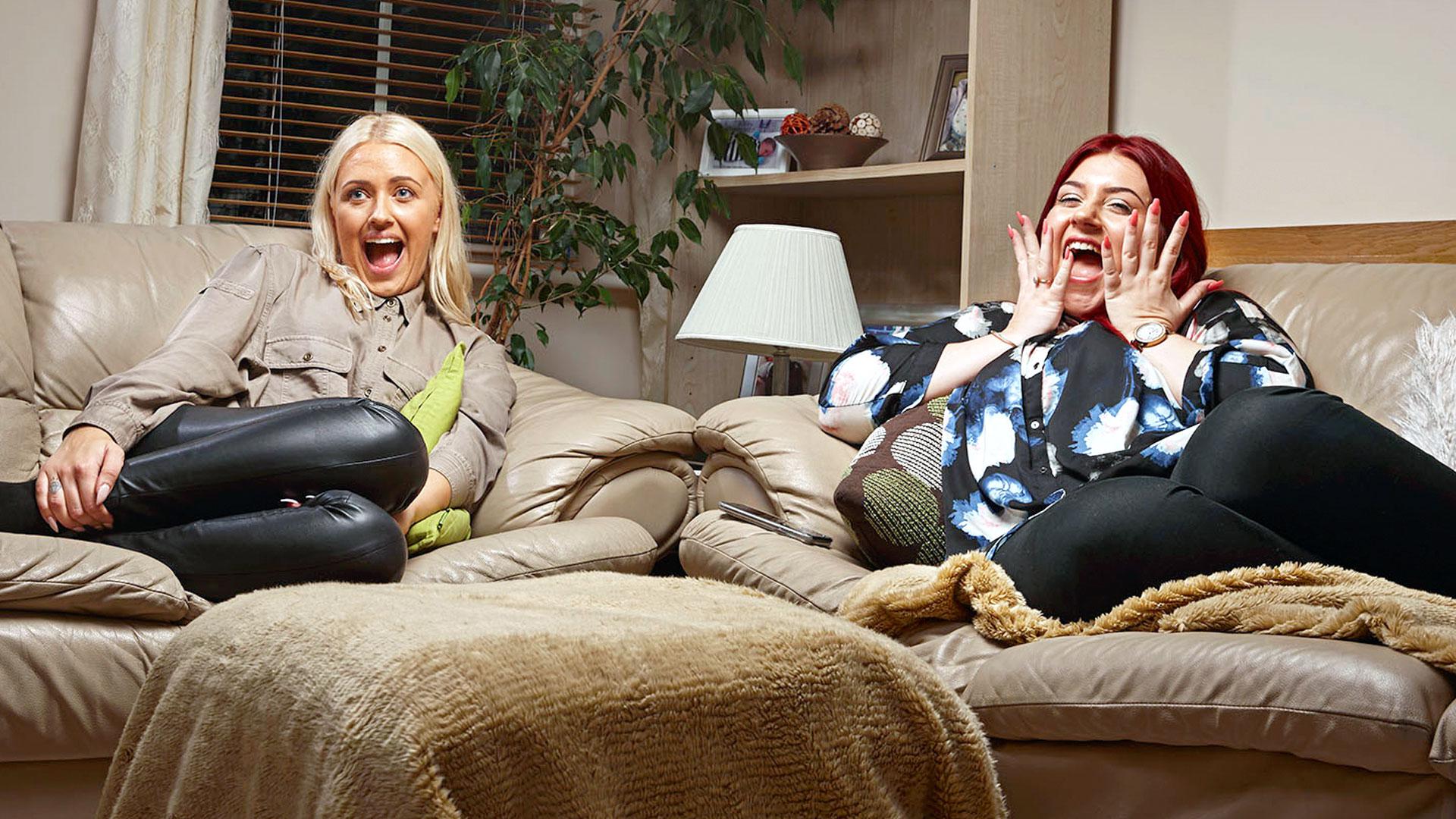 Who are the families?

Chris has been a favourite with fans and is one of the few people to have appeared in the show since it first started five years ago.

But, he has fallen out with ex-lover Stephen Webb, who appeared with him on the sofa at Chris’s home in Hove, West Sussex.

A source revealed that Chris did try to stay on the show and work things out, saying: “Chris had hoped he would be able to sort out a deal with another friend but it didn’t ­work out and he will not be ­featured in the new series."

A Channel 4 spokesperson explained that Chris left the show because he "decided to pursue other opportunities".

The spokesperson thanked him for "his fantastic contributions across ten series".

In his tweet, Chris thanked fans of the show for their support and wished the other stars well.

Now, Stephen is joined on the sofa by his mum Pat instead.