But, when exactly was it released in the UK, who's in the cast and what's the trailer about? Here's the lowdown… 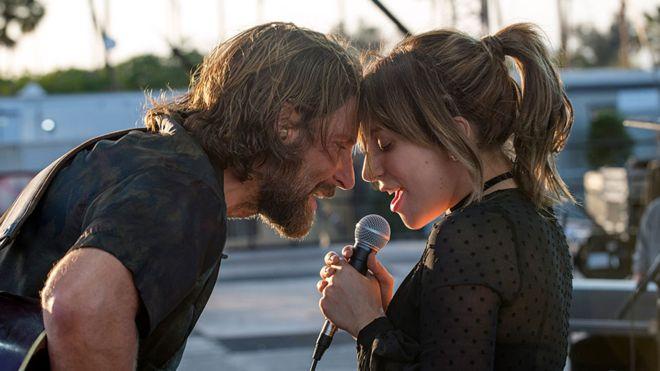 When is A Star is Born released in the UK?

However, although the premiere of the movie happened at Vue Leicester Square, Vue hasn't been showing the movie in their theatres.

In a statement on their website, the company explained the situation saying: "We are working very hard to try and bring you A Star Is Bown.

"We are still in discussions with the studio and apologise to all of our customers who were looking forward to seeing the film at Vue. Keep an eye out for further updates."

The movie directed by Bradley Cooper is all about a musician who lends a helping hand to a young singer and actress.

The viewers will get to see the musician Jackson Maine fall in love with Lady Gaga's character Ally. Jack helps Ally on her journey to fame and stardom.

Lady Gaga made sure all eyes were on her as at the London premiere by dressing up as an Elizabethan queen in a ruff and busty bodice. 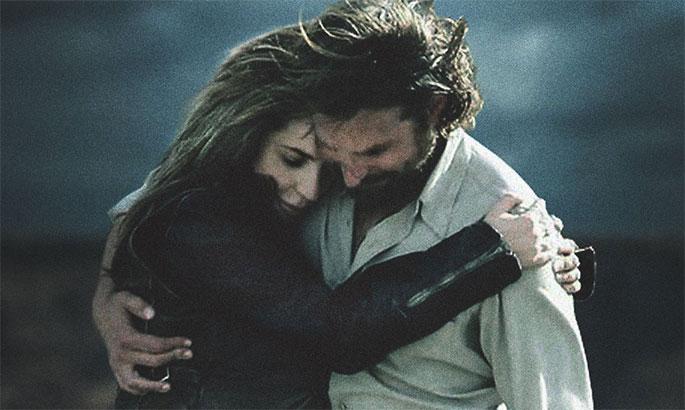 Who's in the cast with Lady Gaga and Bradley Cooper?

The cast consists of a long list of famous names. Here are some of the core cast members…

The first trailer was released on June 6, 2018 and attracted over a million viewers in just one day.

It showed Bradley Cooper's character performing at huge festivals and having a few drinks in the back of cars, as his friends worried for him.

Then, we saw him meet Ally, a struggling singer without confidence, and help her out in reaching her dreams.