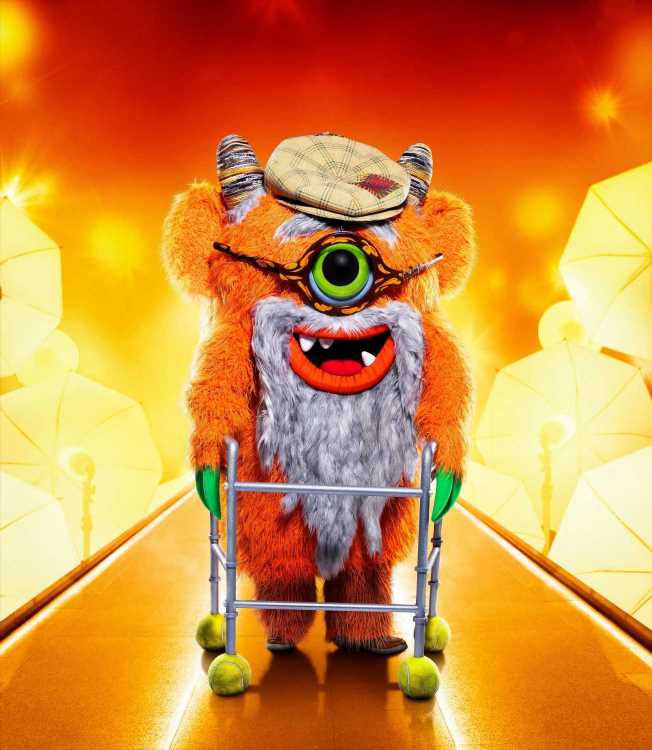 THE Masked Dancer is a new series that is a sister show to The Masked Singer.

Here's what we know about the upcoming UK series. 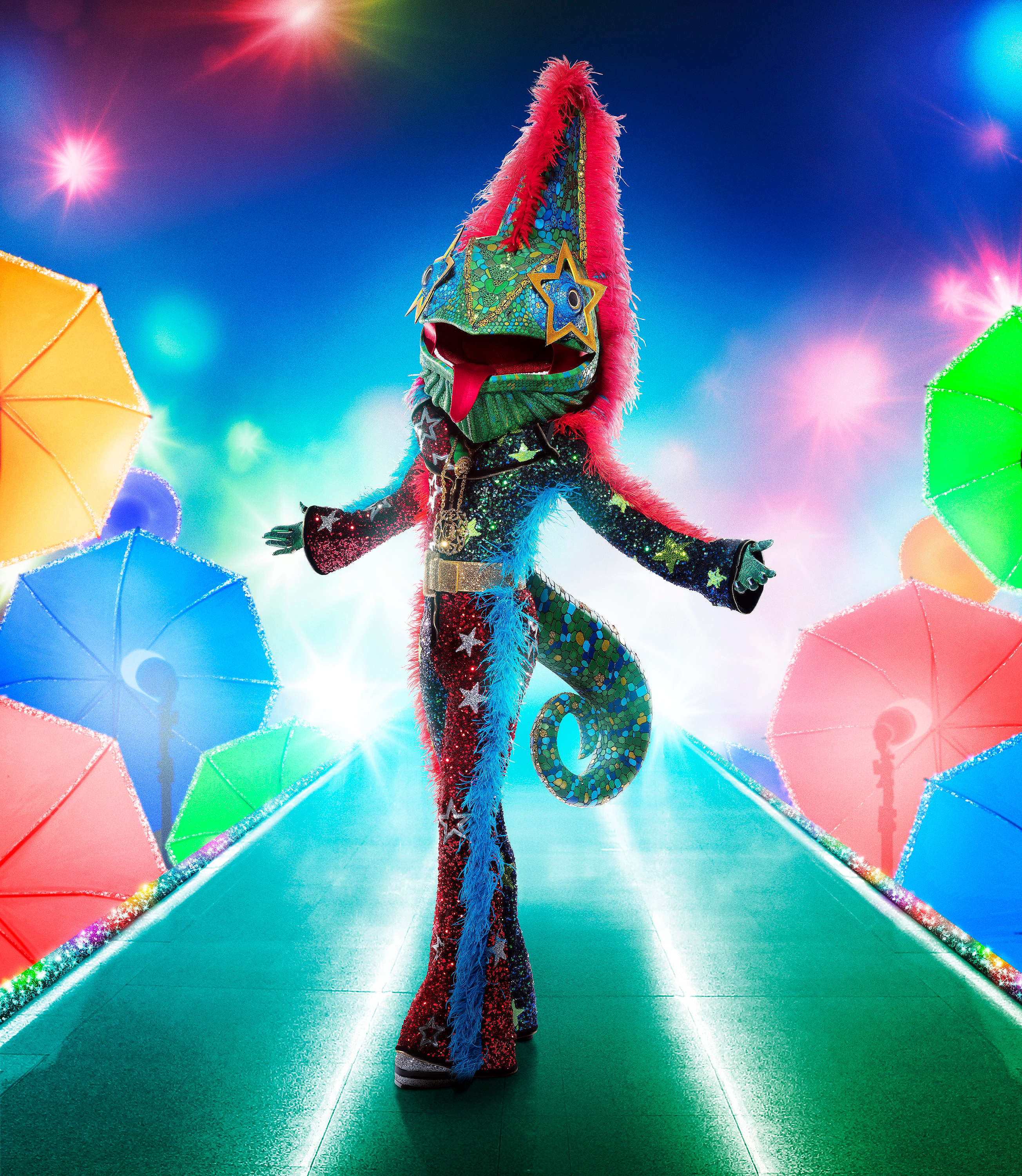 When does The Masked Dancer start on ITV?

The new ITV series, which will once again be hosted by Joel Dommett, will start on Saturday, May 29 at 7pm on ITV.

The show has been given the green light after the final of The Masked Singer attracted 10 million viewers.

The new incarnation of the show will see a new crop of mystery celebrities hide behind 12 bizarre characters as they show off their moves.

What happens on The Masked Dancer?

Like The Masked Singer, contestants will dress up in costumes to conceal their identities.

They will then perform routines for judges Oti Mabuse, Davina McCall, Jonathan Ross and Mo Gilligan, who will then attempt to guess which celebrities are behind the masks.

Each week someone will be unmasked until there is a winner.

In ITV's official announcement, they say: "The new format will feature 12 celebrities stepping onto the dancefloor to take on character alter egos as they trip the light fantastic in a bid to wow the panel and confuse with their moves. 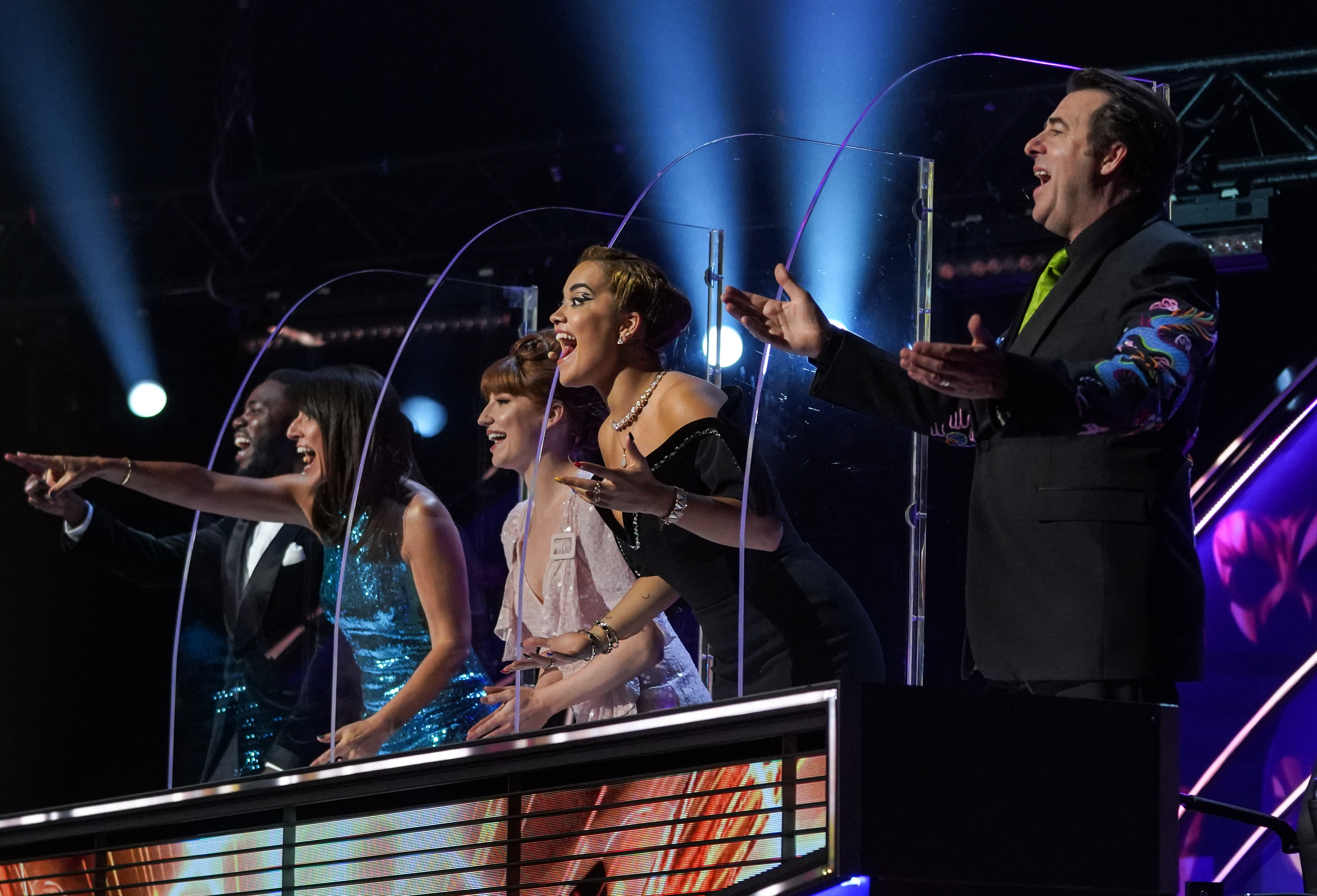 "Clue packages will accompany every Masked Dancer to help the panel and at home detectives crack the case of who the famous faces behind the masks are."

There won't be themed weeks for dances if it sticks to the US format which has already aired, so in theory one contestant could perform a jazz routine while another turns to ballet in the same episode.

Host Joel Dommett said: "Well, this is set to be an amazing fun twist… will someone do the twist?!

"The Masked Dancer is that little bit of silly fun our lives need right now and I'm so excited to be hosting it. 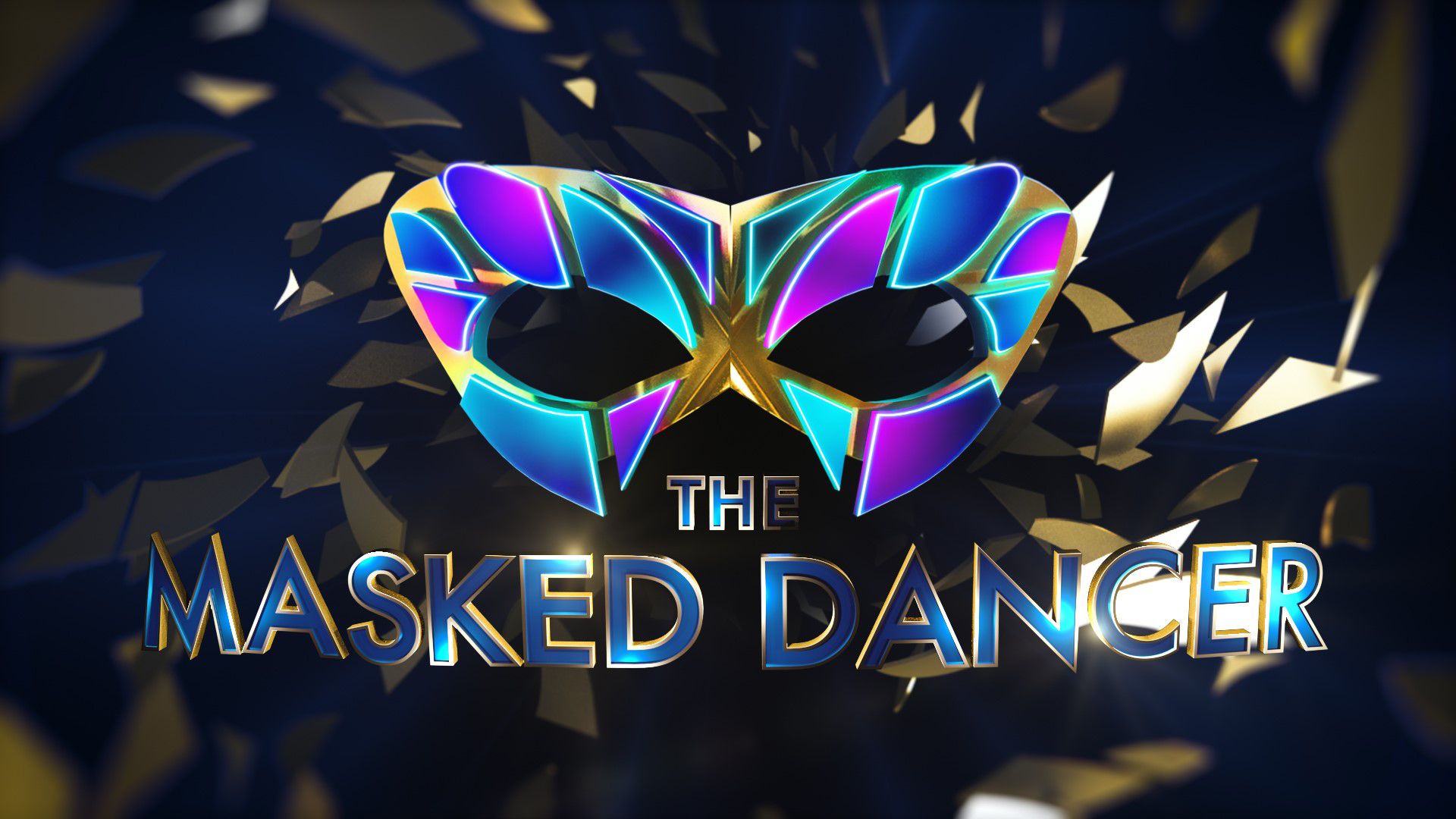 The Sun previously revealed how the celebrities taking part could fall victim to a Strictly-style curse — as they get up close and personal with sexy professionals.

Many of those taking part in the show deliver routines that see them getting very close with their pro. And they will stay in a Covid-safe bubble throughout the series.

It means there is a strong possibility of romance — just like when Seann Walsh was pictured kissing his then-married pro Katya Jones on Strictly in 2018.

There will be seven episodes over the whole series.

Each one will be 90 minutes long and will see a new celebrity unmasked.