Here's everything you need to know about the US hit that hopes to conquer Brits' hearts. 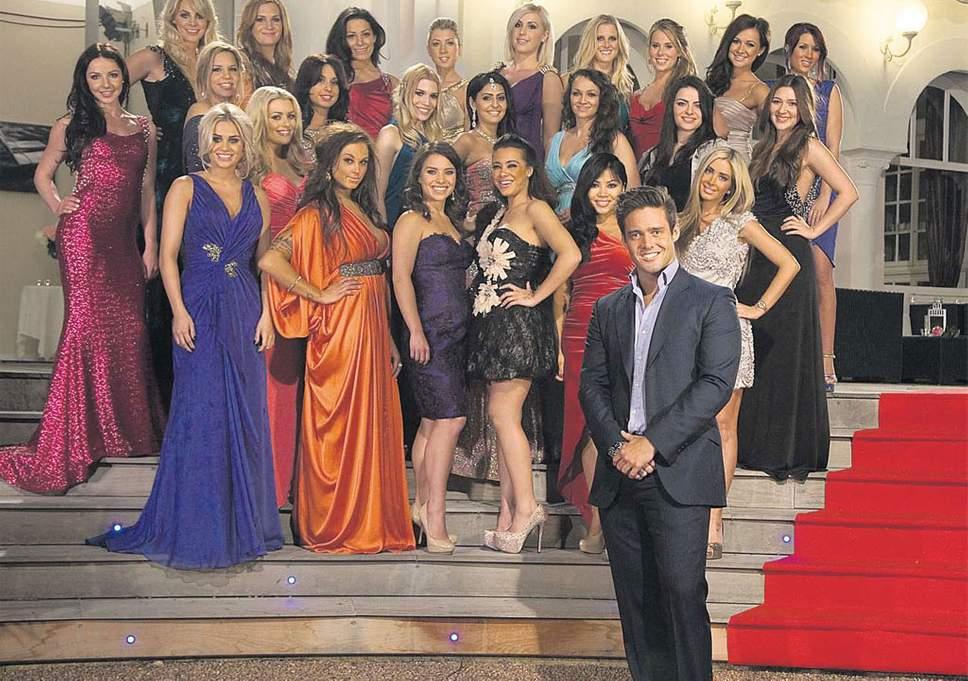 When does The Bachelor UK start with Mark Wright?

A specific release date for The Bachelor UK hasn't been set just yet as the filming is yet to be completed.

However, we do know it will be aired on Channel 5.

The Sun also exclusively revealed that Mark Wright will be presenting the show.

The Bachelor originally kicked off in the UK in 2003 on UK TV for BBC Three.

After the series failing to bring in the viewers, the series was cancelled.

Now, it's preparing for its big comeback. 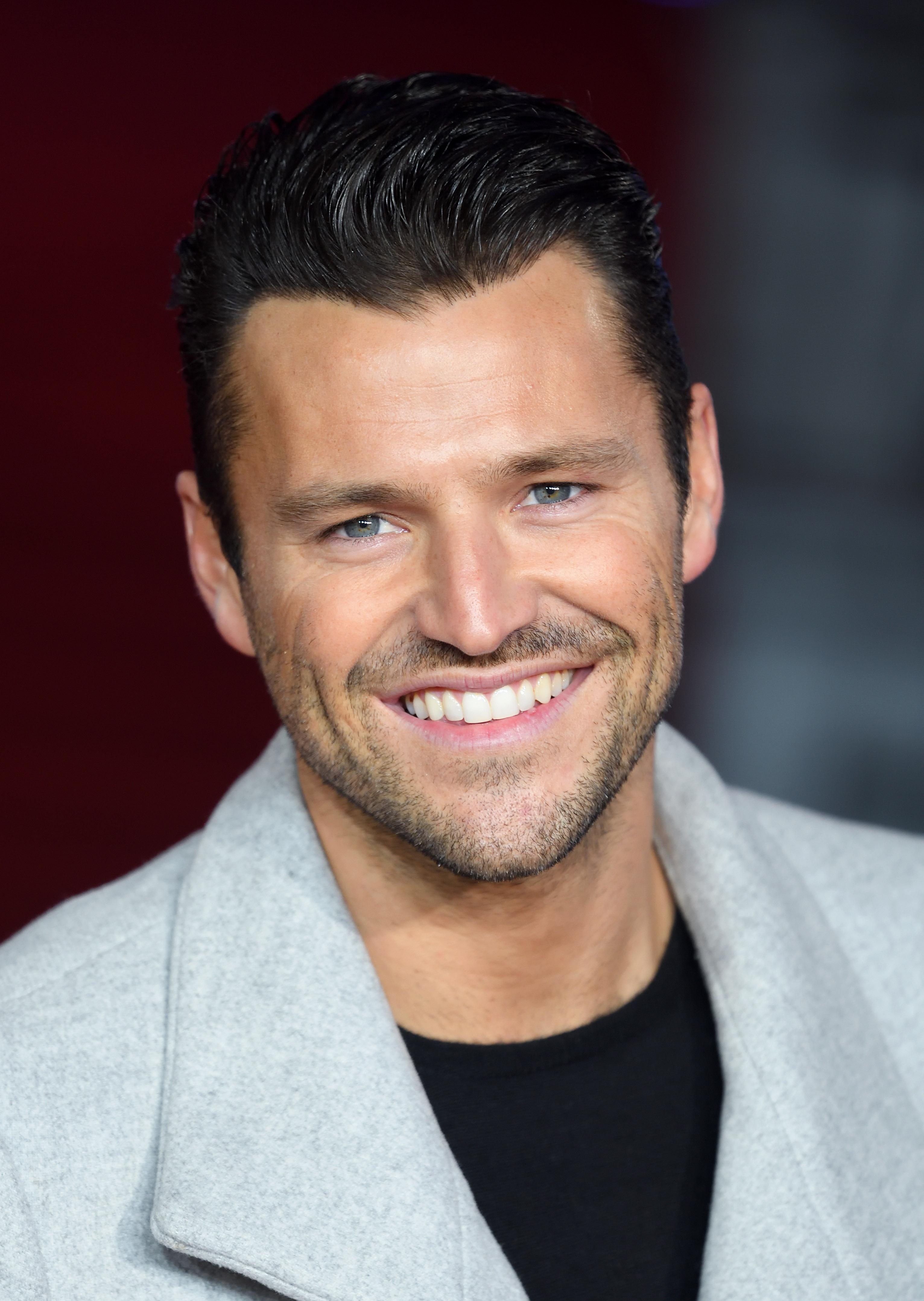 Where is it being filmed?

According to reports from Deadline, The Bachelor UK will start filming in South Africa in the autumn.

The filmed episodes will that be turned into a ten-part series.

It is likely to be aired in 2019, considering it has to be filmed and edited.

How does The Bachelor work?

The show will feature an eligible bachelor looking for love as he's surrounded by numerous single women.

Following a series of group dates, one-on-one dates and two-on-one dates, the bachelor will try to pick his perfect match.

Every week he will give the women he is interested in a rose and eliminate at least one hopeful.