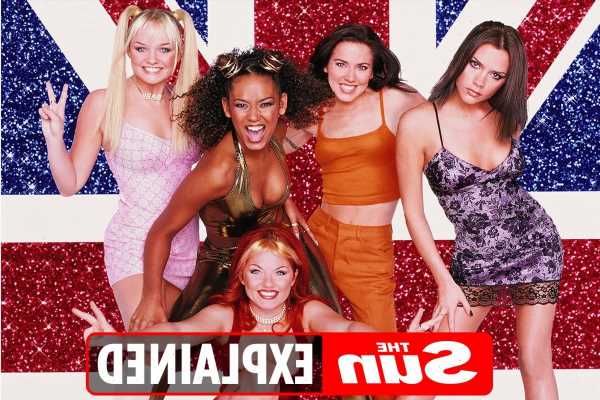 THE Spice Girls are arguably the world’s biggest girl band and now a firm part of UK pop culture.

But in 2000 their decade of dominance came to an abrupt end when the band announced their decision to go their separate ways. Here’s everything you need to know. 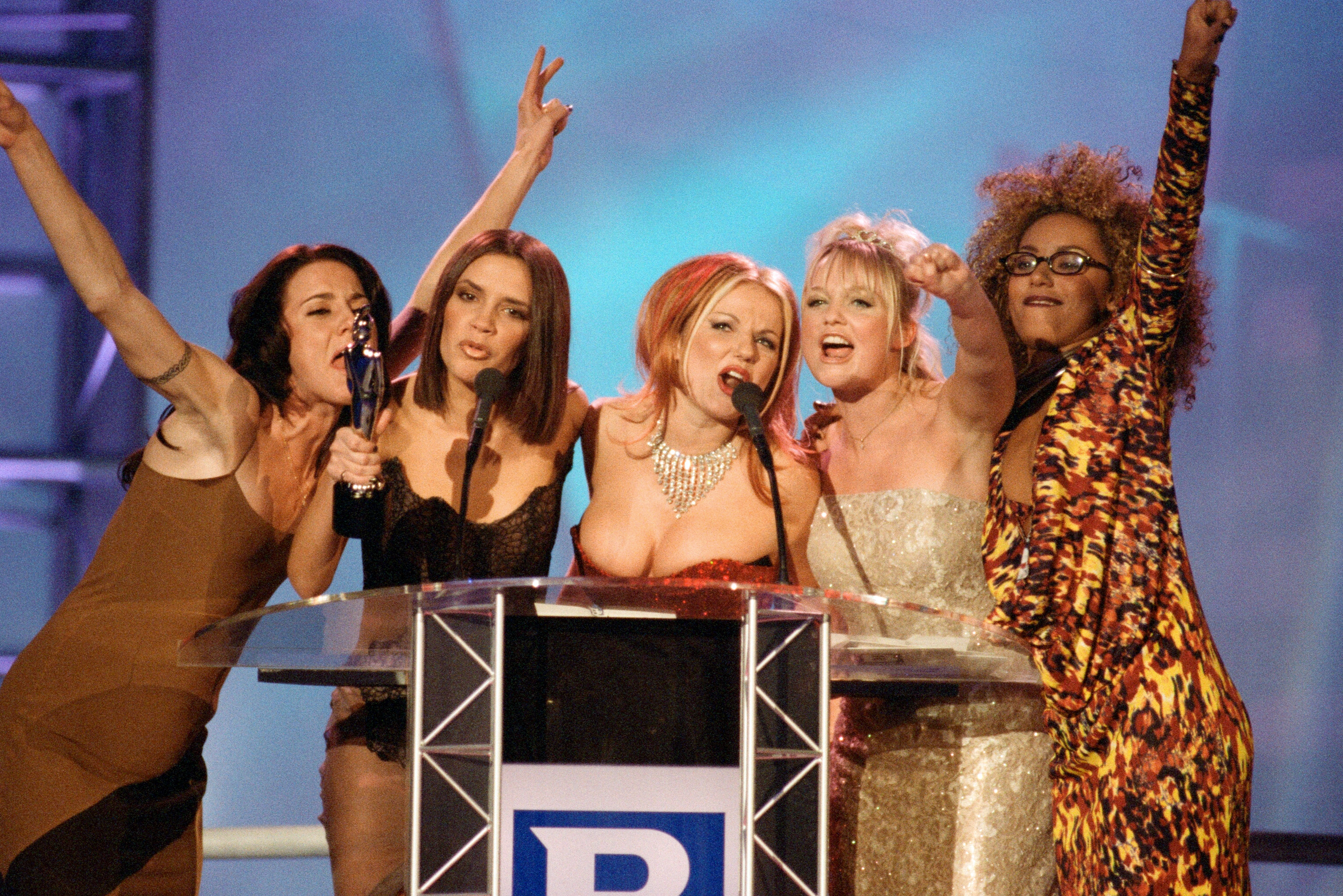 When did the Spice Girls break up?

In December 2000, the Spice Girls ceased all promotional activities for their third and final studio album Forever.

They announced they were taking an indefinite hiatus to focus on their individual careers.

But, according to reports at the time, they insisted that the group was not splitting.

Why did they break up?

The Spice Girls were never the same after Geri Halliwell decided to quit the group in 1998.

"She left on my birthday and didn't tell anybody. She just didn't show up."

At the time the group were in the middle of their American tour – which they were forced to complete without Halliwell.

As Halliwell left, rumours of their split started to gain traction amid reports of infighting among the group.

However, Mel B also revealed that the group had always envisaged that they would go their separate ways.

She added: “We had a five-year plan that got shortened after three years.

"We were all eventually going to go our own way, anyway.

“We always knew Victoria was going into fashion, Mel C was always gonna do music, Emma wanted to do radio, and I kind of wanted to do a bit of everything .

“But it did come early, she added." 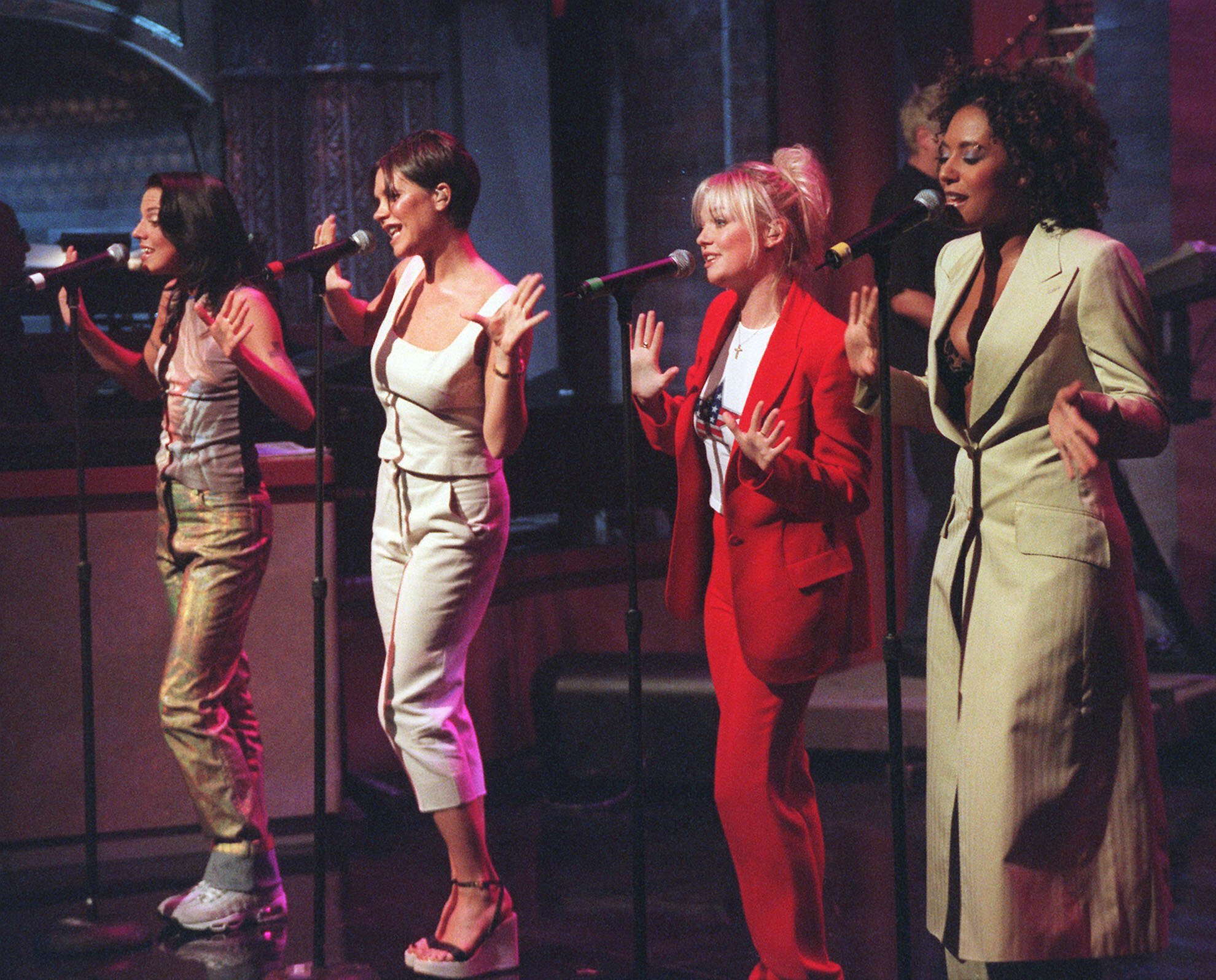 When have they got back together?

There have been numerous Spice Girl reunions since the group split in 2000.

2007 – All five members reunited for The Return of the Spice Girls Tour.

Tickets for the first return show in London sold out in 38 seconds as five million people worldwide signed up for the ticket ballot on the Spice Girls website.

2012 – The group performed a medley of Wannabe and Spice Up Your Life at the closing ceremony of the London 2012 Olympic Games.

2018 – It’s announced that the girl group would reunite again for another tour.

However, they are without Victoria Beckham who decides not to participate.

2020 – The Sun revealed that the group plan to hit the road again for a massive world tour – without fifth member Victoria Beckham.

This was to mark their 25th anniversary, with Geri, Mel B, Mel C, and Emma Bunton all preparing to perform across America, Europe, and Australia – while also making a movie about their exciting year.

2021 – But the following year they were forced to cancel the event due to the coronavirus pandemic.