The couple, played by Danny Miller and Ryan Hawley, have had a rollercoaster romance over the years, but will they finally say their "I do"s? 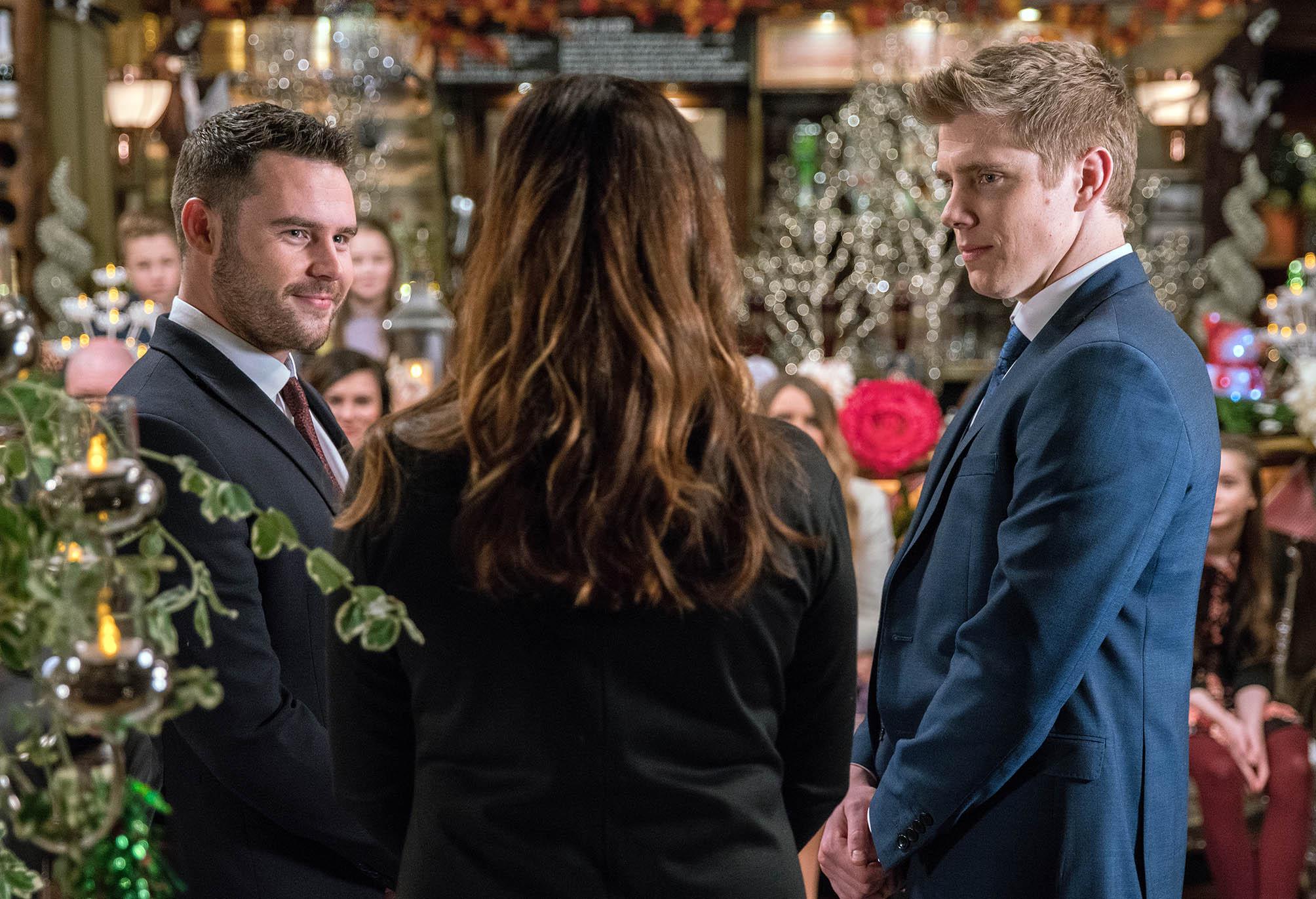 Will there be a second wedding between Aaron Dingle and Robert Sugden?

The big day that saw the beloved couple tie the knot happened on Friday, October 5, 2018 after an agonising wait.

In April 2017, Emmerdale bosses said there would be a second Robron wedding in the future.

The couple went through a particularly complicated time, as Aaron had a stint in prison and Robert ended up getting his former flame Rebecca White pregnant while his husband was locked up.

But in February 2018, fans were once again given hope that reconciliation could be on the cards.

The pair almost shared a kiss when Robert went over to Aaron’s to help him cook a Valentine’s Day meal for Aaron’s current boyfriend Alex.

Aaron had asked Alex to move in with him, but after a bit of intervention from his sister, he realised his true feelings for his ex.

The pair has since reconciled and even decided to get married again!

On February 21, 2018, Danny Miller confirmed that a second wedding would be happening in the very near future, during an appearance on This Morning. 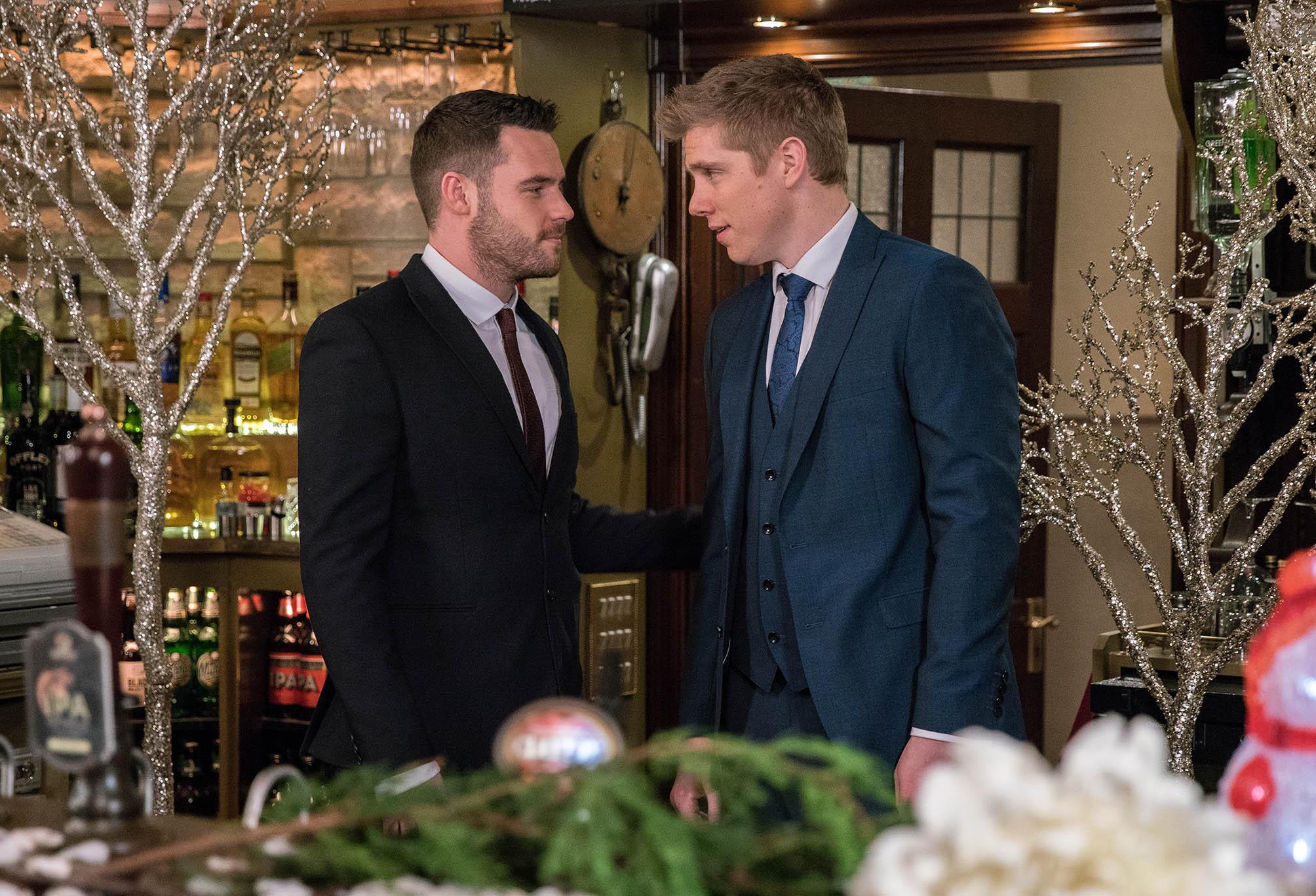 What happened during the first wedding episode?

During the episode that aired on Friday 17 February 2017, Robert had the idea of surprise wedding for him and Aaron, who was about to start a prison sentence for assaulting Kasim Sabet.

Robert told his future mother-in-law Chas: “I want to make us a proper family; we get married tomorrow before he goes to prison.”

So he set up a surprise ceremony in the Woolpack pub – but in true soap opera style, things didn't necessarily go to plan as the police stormed the pub to arrest Faith Dingle for MURDER. 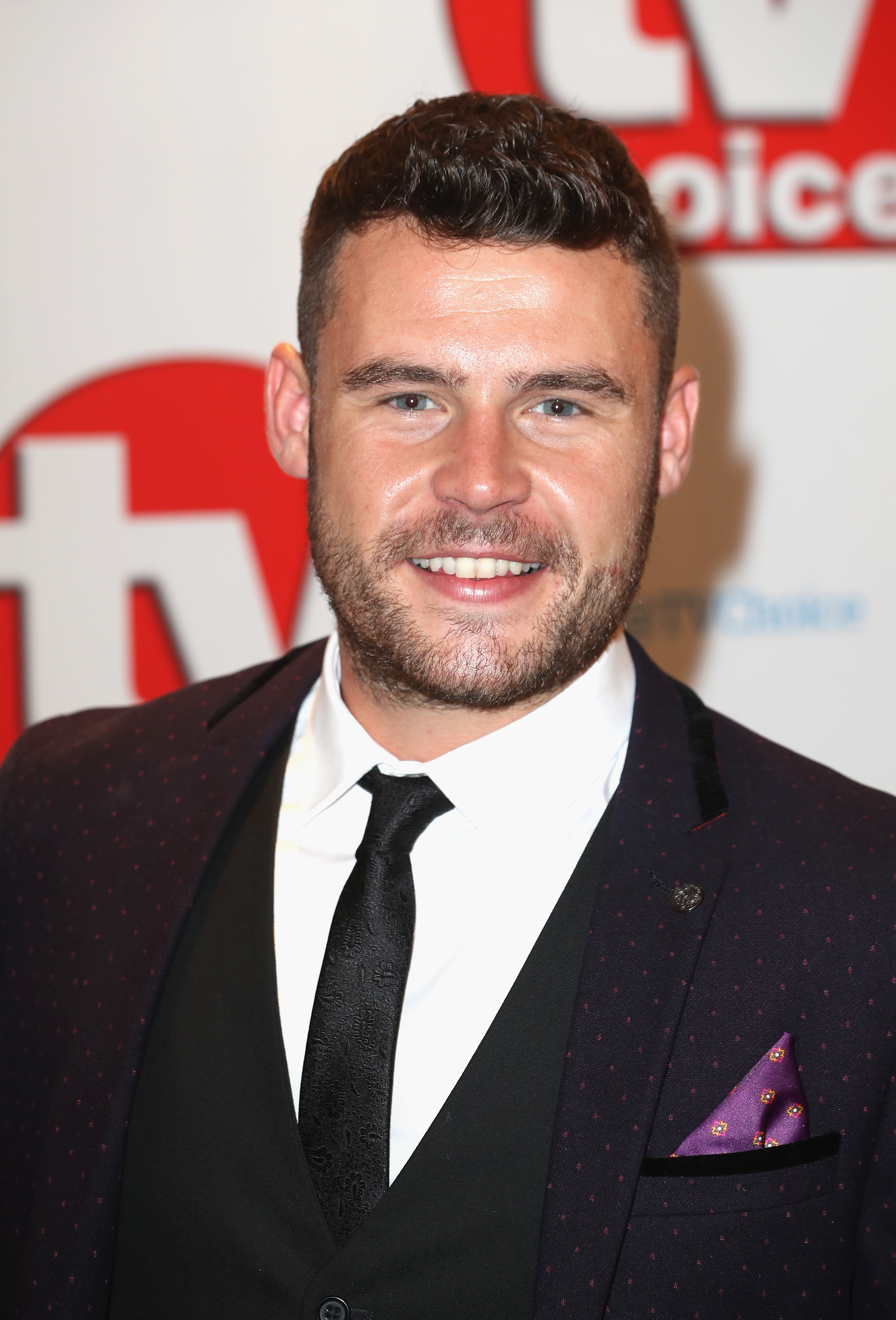 Who is Danny Miller?

Danny Miller is an actor best known for playing Aaron Dingle in Emmerdale.

His first role on telly was in 2007 as the BBC children's show Grange Hill's Kyle Brown.

Later, in 2012, he starred as Prince Charming in the Pantomime Cinderella at Blackpool's Grand Theatre.

Danny's Emmerdale career began in 2008 with him playing Aaron Livesy.

However, the talented actor decided to leave the soap in 2011 and his last appearance on the show was in 2012.

In the following years, Danny appeared in ITV drama Lightfields in 2013, played William in BBC's Jamaica Inn in 2014 and joined the cast of Scott & Bailey until his departure in 2014.

The star decided to make a return to Emmerdale in 2014 as his former character Aaron and has been on the show ever since.

Who is Ryan Hawley?

He is best known for his role in Emmerdale as Robert Sugden, which he has played since 2014.

Ryan is the fourth actor to portray the character.

The actor made his TV debut in Life is Wild before taking on bit parts in Doctors and The Royal.

In 2012, he starred as Jack Thayer in the ITV drama Titanic, a four-part miniseries about the sinking of the famous passenger liner.