But when did she date Chesney and did they ever get married? – here's the lowdown… 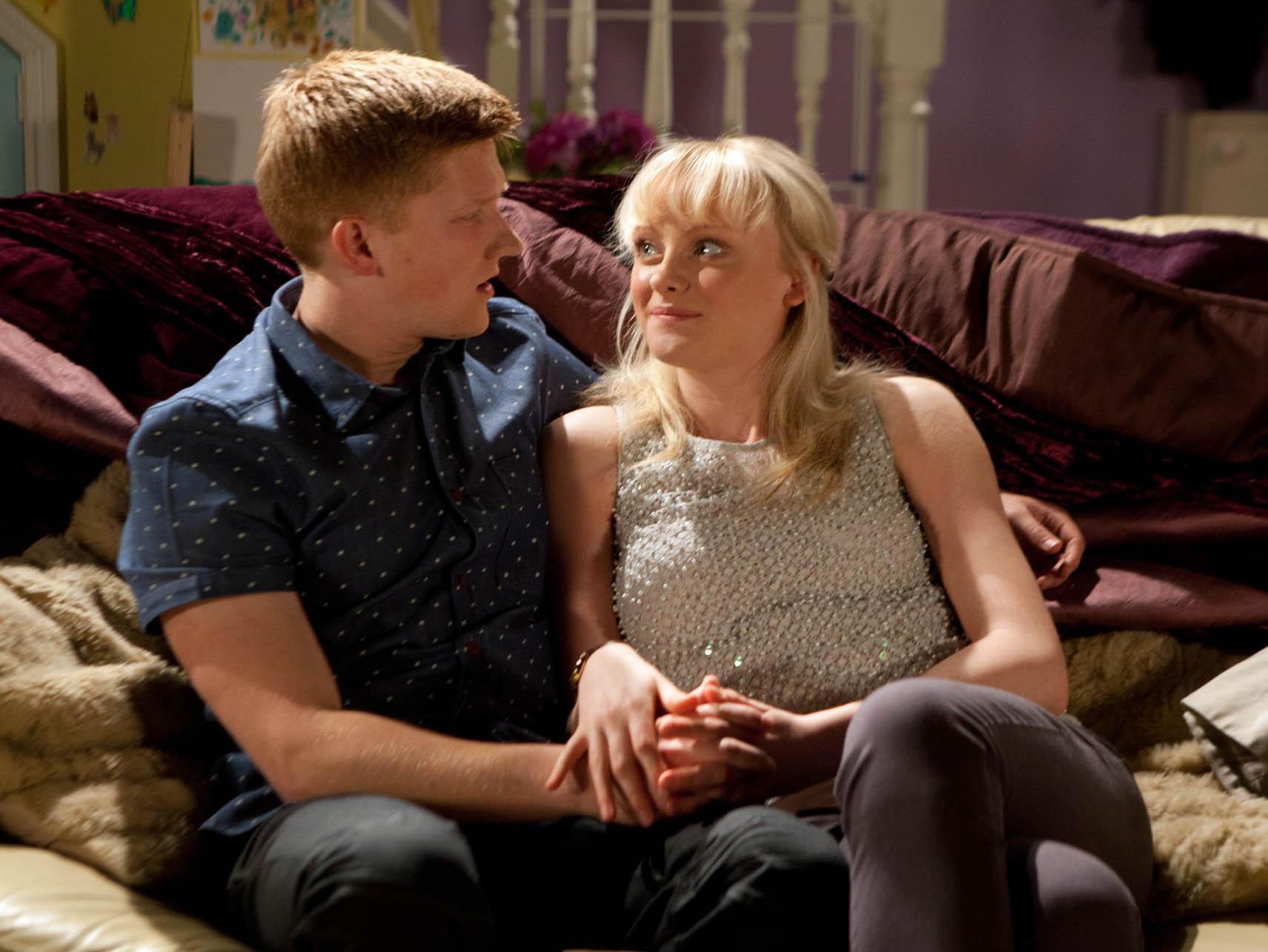 When did Sinead Tinker date Chesney Brown in Corrie?

Chesney and Sinead first started dating after meeting at Roy's Rolls in 2013.

He initially left her for ex-girlfriend Katy Armstrong, only for them to reunite months later.

In 2016, the pair hit a rocky patch when their stable life together left Sinead feeling complacent.

She also felt that Chesney was taking her for granted and wasn't appreciating her as much as he used to.

They remained together until early 2017, when she found herself drawn to Cobbles newcomer, Daniel Osbourne. 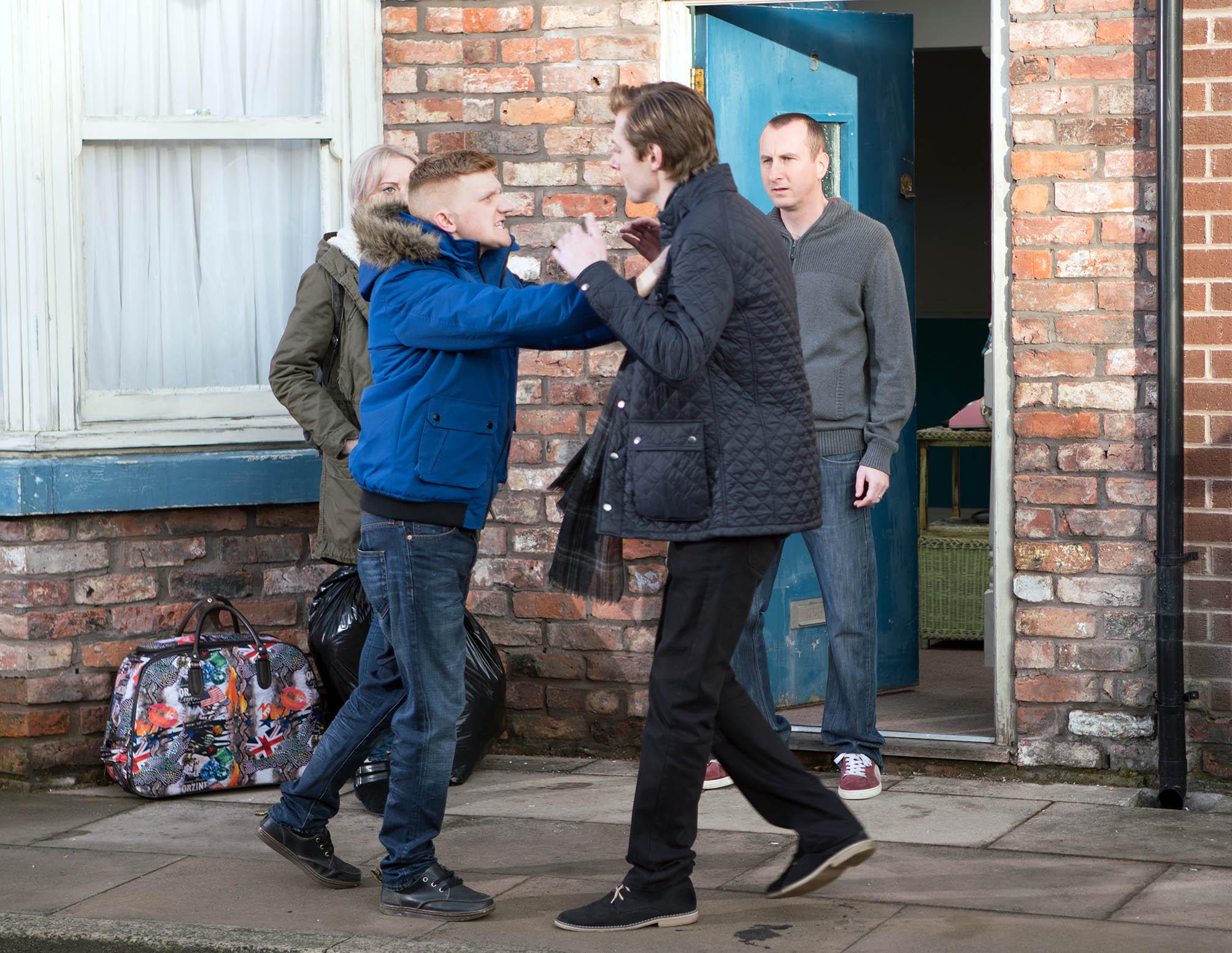 When was Sinead in a love triangle with Chesney and Daniel?

After getting close due to their mutual love of books and music, Sinead and Daniel slept together in the knicker factory after hours.

When Chesney found out about their steamy affair he kicked Sinead out and came to blows with Daniel in the street.

Things however took a turn when Sinead fell pregnant with Daniel's child, and after some convincing by his father Ken, she terminated the pregnancy.

When Daniel found out, he immediately dumped her – only to get back together with her a month later.

However, by that point the seeds of doubt between them had begun. 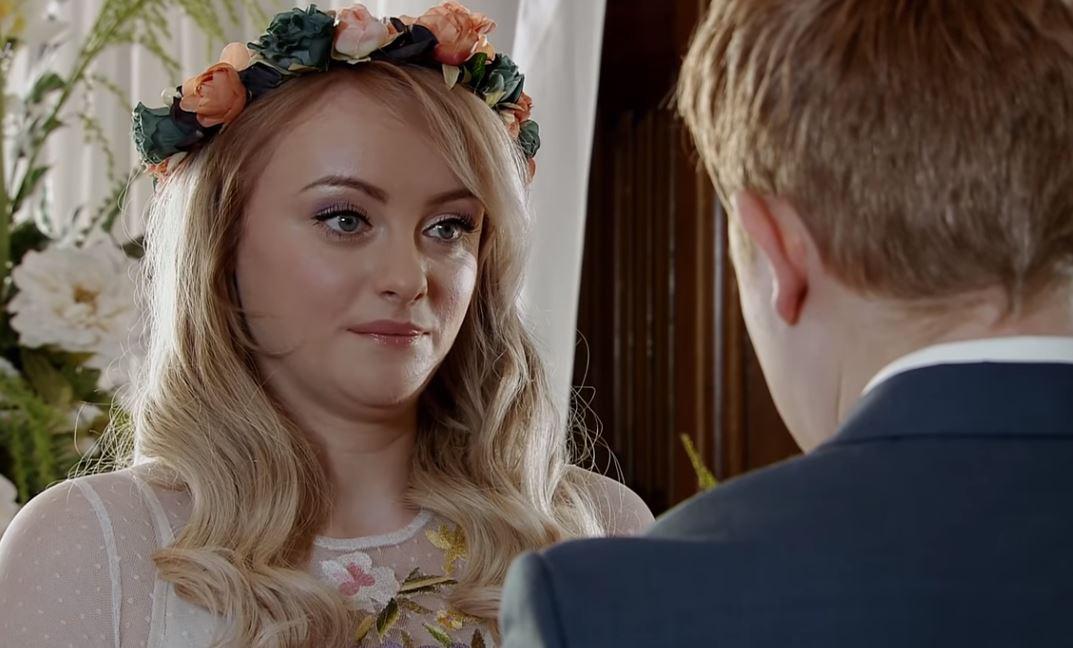 Did Sinead Tinker get married to Chesney in Coronation Street?

Sinead returned to Chesney after discovering that Daniel was behind the attack on Ken Barlow that nearly killed him.

Moving back in with Chesney, the pair were initially just friends – but Sinead had a change of heart after Chesney was stabbed in a cafe robbery.

Remaining by his side in hospital, Chesney later discovered his ex Katy had been killed in a car crash in Portugal.

As she helped him through his grief, the pair reconciled and she proposed to him before he jetted off to be with his son.

But in January 2018, Chesney had a sudden change of heart at the altar and their wedding was called off.

Sinead then eventually got back together with Daniel and is set to marry him in October 2018.

Previous post What is The Weeknd's real name, is he dating Bella Hadid, how old is he, what's his net worth and his biggest songs?