THE musical Hamilton has become a global phenomenon since it first hit Broadway in 2015.

Fast forward five years and it has now taken over the West End with many people unable to get a ticket – that is until now, as the show has landed on Disney+. 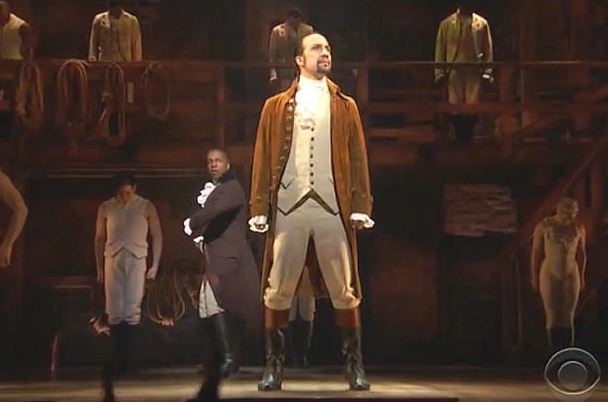 What's Hamilton about on Disney+?

Disney+ are now screening an original Broadway recording of Hamilton

The show is a musical theatre production that tells the story of forgotten American Founding Father Alexander Hamilton.

It is about his ascent out of poverty and to power against the backdrop of the American War of Independence.

Part of Hamilton’s runaway success, however, is due to how it presents this narrative, namely, in the form of well-crafted hip-hop and RnB songs.

In fact, the majority of Hamilton fans have never even seen the production – they’ve just become hooked on the original Broadway cast recording of the score, 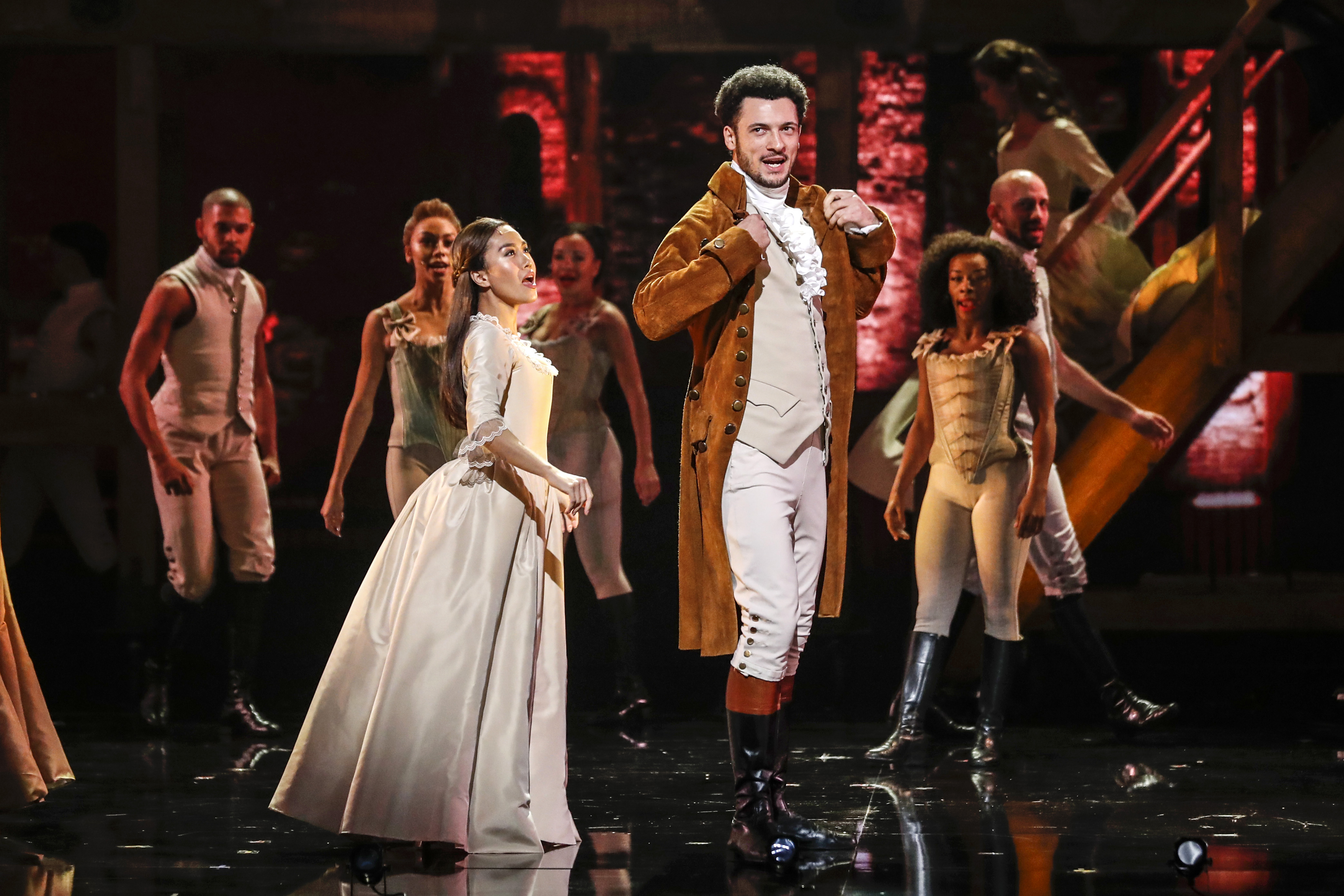 Who's in the castof Hamilton?

The show has impressive cast of Broadway legends.

Many have reeped the rewards of Hamilton being such a smash hit.

The show's creator and main star Lin-Manuel Miranda went on to appear in Mary Poppins alongside Emily Blunt.

How long does Hamilton run for?

Make sure you have some time on your hands as Hamilton is quite lenegthy.

The show runs for 2 hours and 50 minutes.

So settle back with a cup of tea and enjoy the show which is now available on Disney+.