Series two of What We Do in the Shadows, American mockumentary comedy horror extravaganza, is hitting BBC Two tonight.

Created as a spin-off of the 2014 film with the same name written by Clement and Taika Waititi, the series follows the everyday quandaries of a gang of vampire housemates in New York. 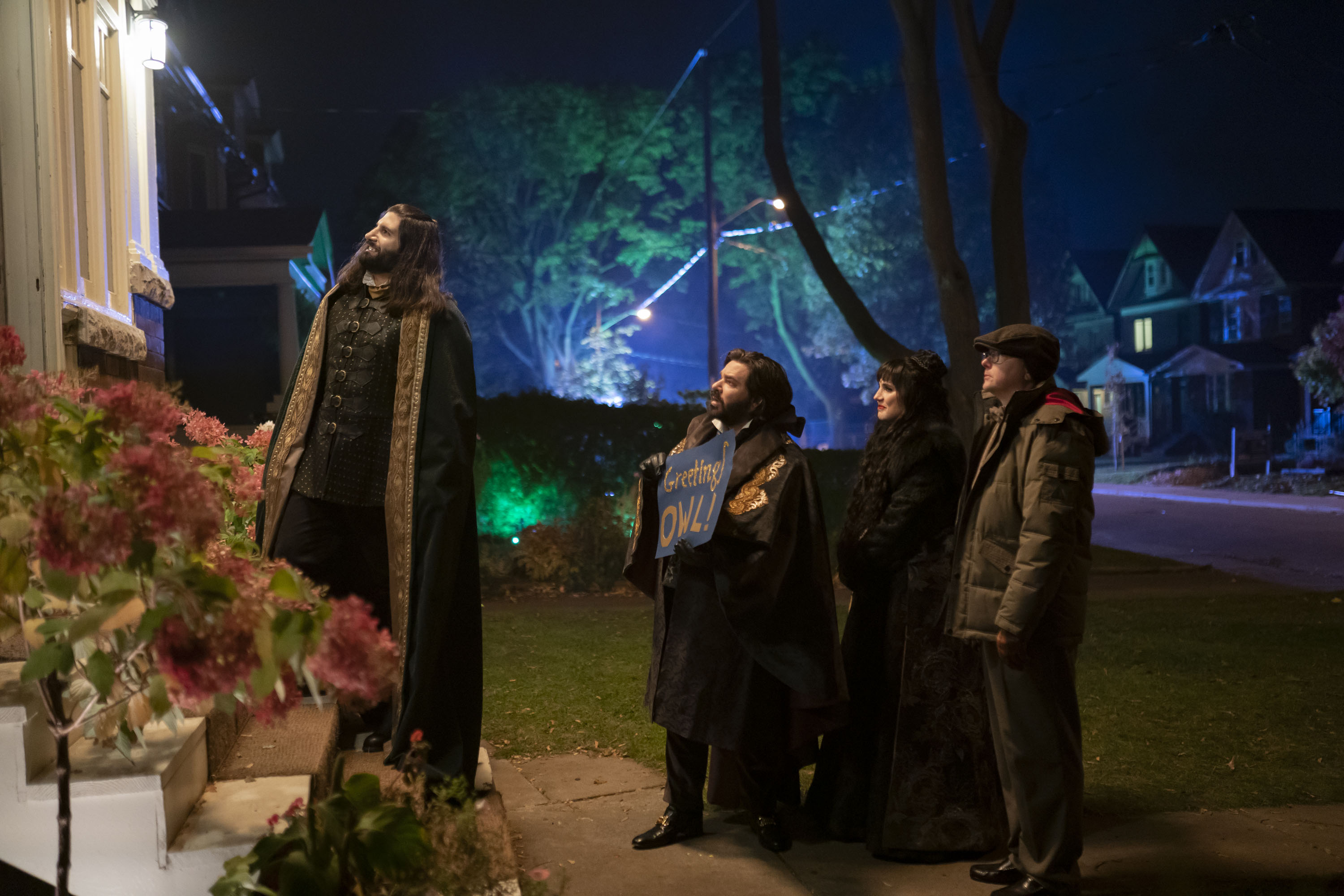 Who's in the cast of What We Do in the Shadows series 2?

With Season 2 now about to air in the UK and Season 3 officially announced, it seems that What We Do in the Shadows is proving popular with viewers.

Executive Nick Grad said: “We're incredibly happy that critics and audiences are all in on Shadows.”

"Week in and week out, the producers, writers and our amazing cast continue to make one of the funniest and best comedy series on TV."

Although the show is American, it's notable for having a cast full of British names.

Kayvan Novak as Nandor the Relentless 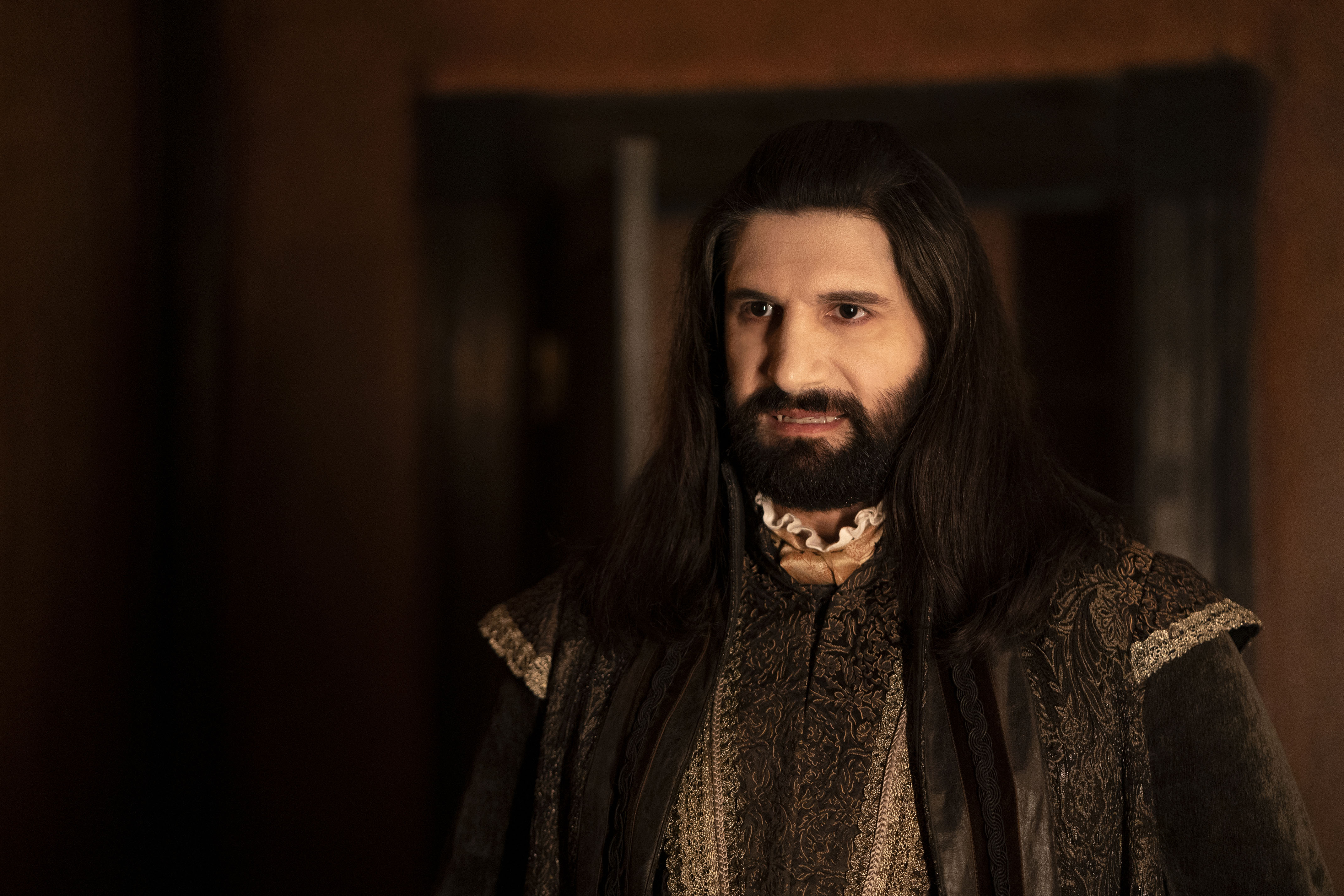 Kayvan Novak, 41, is a British actor best known for his role in Fonejacker.

Kayvan won the 2008 Television BAFTA for Best Comedy (Programme or Series) for his role in the series.

He later went on to co-create and star in spin-off series Facejacker.

Born in London, Kayvan started his career acting in shows such as Holby City, Murphy's Law and Trial & Retribution. 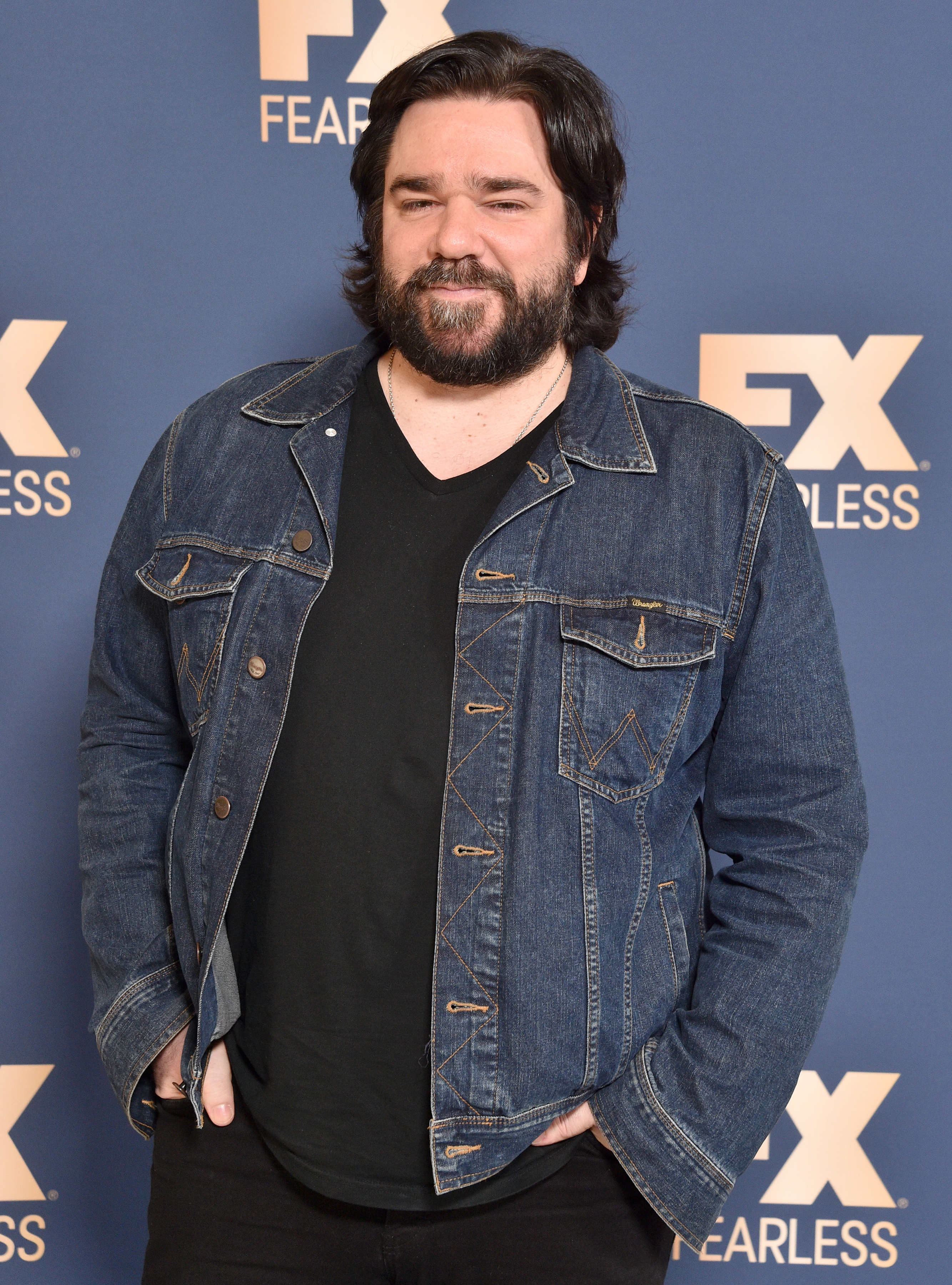 The comedian has also had roles in The IT Crowd, Garth Marenghi's Darkplace and The Mighty Boosh. 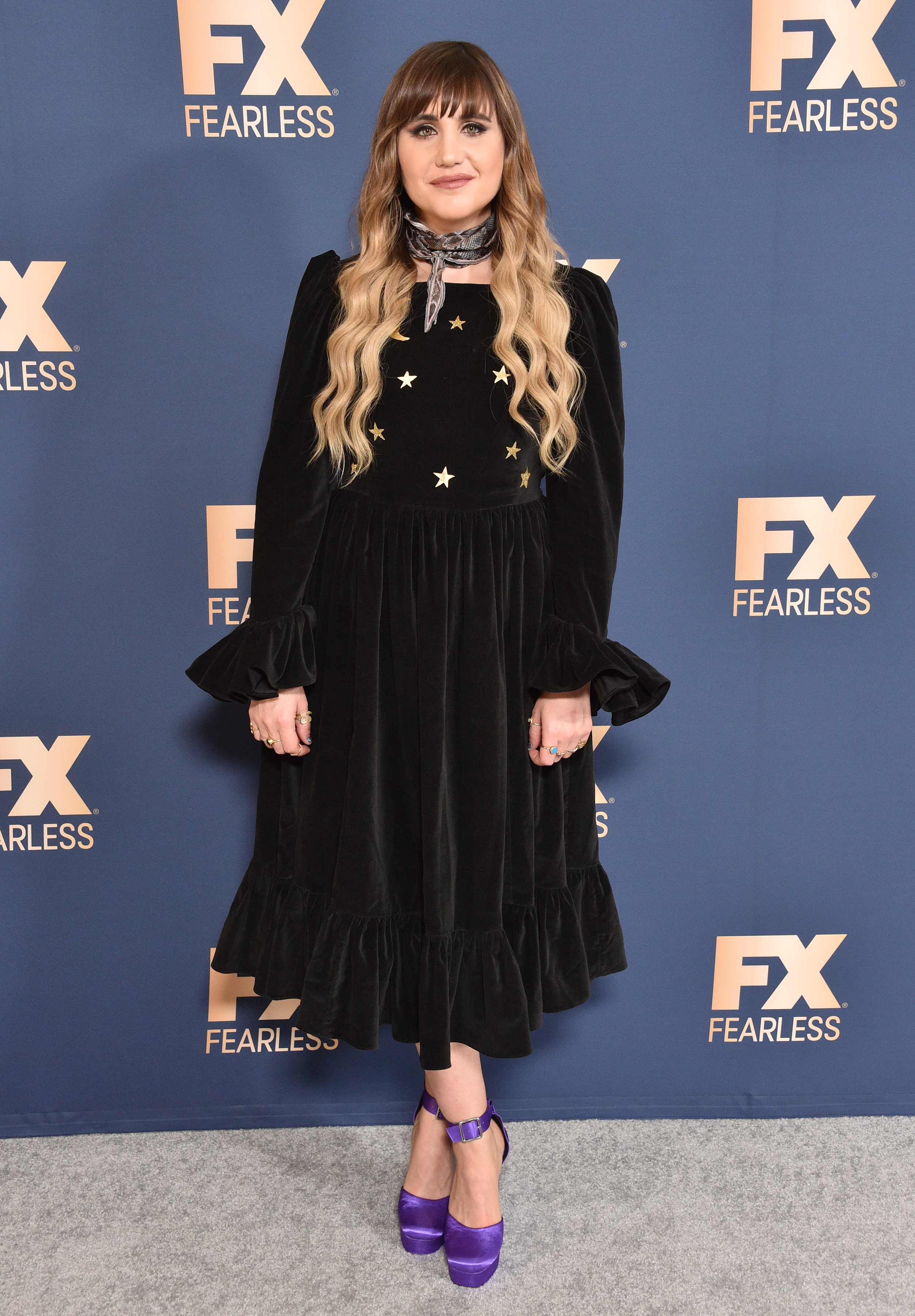 She won the Skinny Debutant award for a one-woman show she performed at the Edinburgh Fringe Festival in 2014.

The English-Cypriot comedian stars as Sophie in the BAFTA-nominated Channel 4 sitcom Stath Lets Flats alongside her brother Jamie Demetriou. 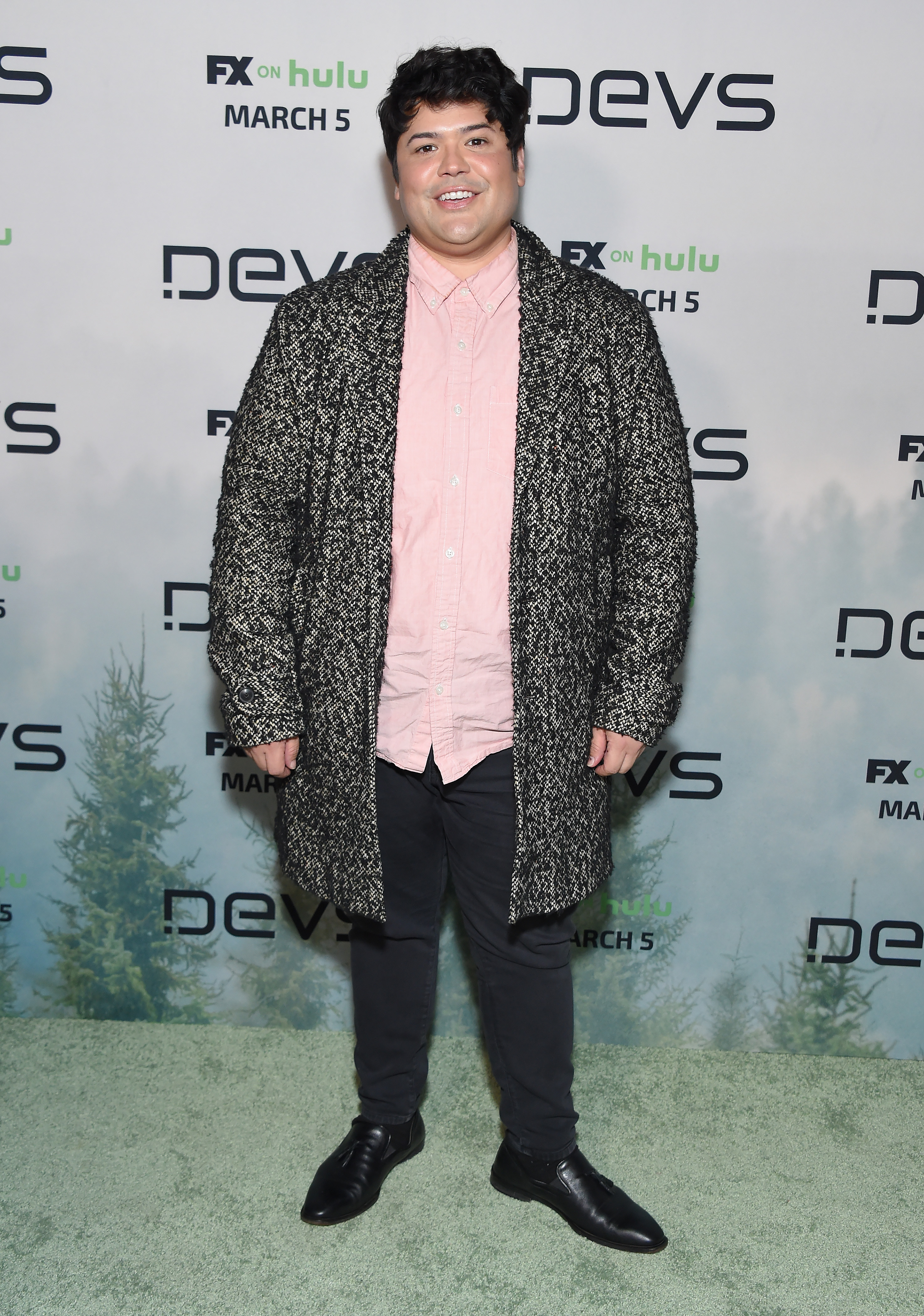 Guillén grew up in California, moving frequently across the state as a child.

His role in the second season of What We Do in the Shadows requires lot of stunt work, which Guillén’s has said was unexpected.

In preparing for the role, he lost over 20 pounds.

Other cast members include:

What time is What We Do in the Shadows on TV?

All Series 1 episodes are available to watch on BBC iPlayer.

The new series consists of 10 episodes.