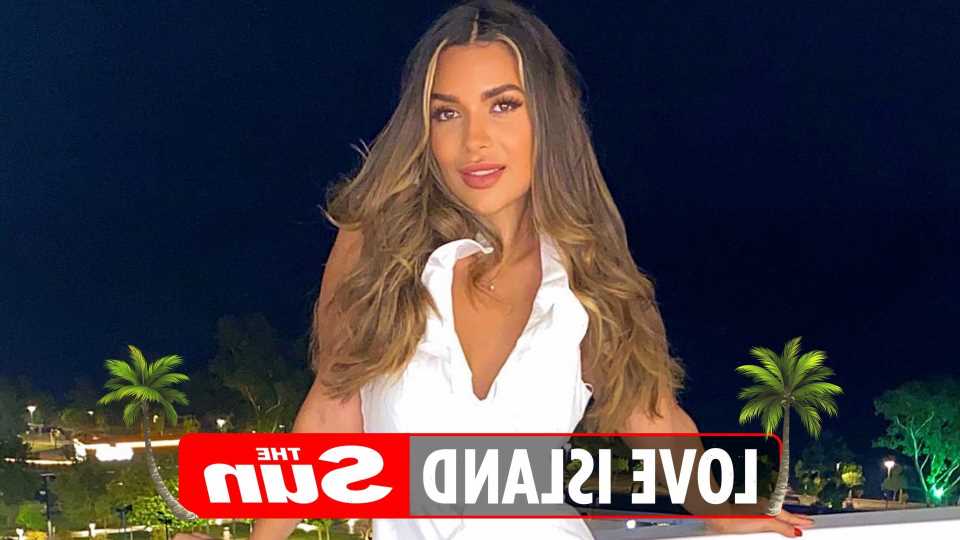 LOVE Island star Ekin-Su Cülcüloğlu is one of the first female bombshells that has headed into the villa.

But this isn't the first time the young beauty has appeared on the TV screens – find out here what TV shows she has appeared in.

What TV shows has Ekin-Su Cülcüloğlu been in?

The 27-year-old bombshell has made waves on the Turkish screens, having starred in a TV series called Kuzey Yildizi (2020), which translates to North Star.

The IMDb synopsis for the series reads: Families are also friendly to each other. Kuzey and Yildiz are engaged. But when Kuzey goes to Istanbul to study at university, he forgets all his words and sets sail for new love.

"When this is learned by his family, Kuzey is excommunicated by everyone in the village, including his own family."

Ekin-Su portrays the role of Isil in the dramatic series. 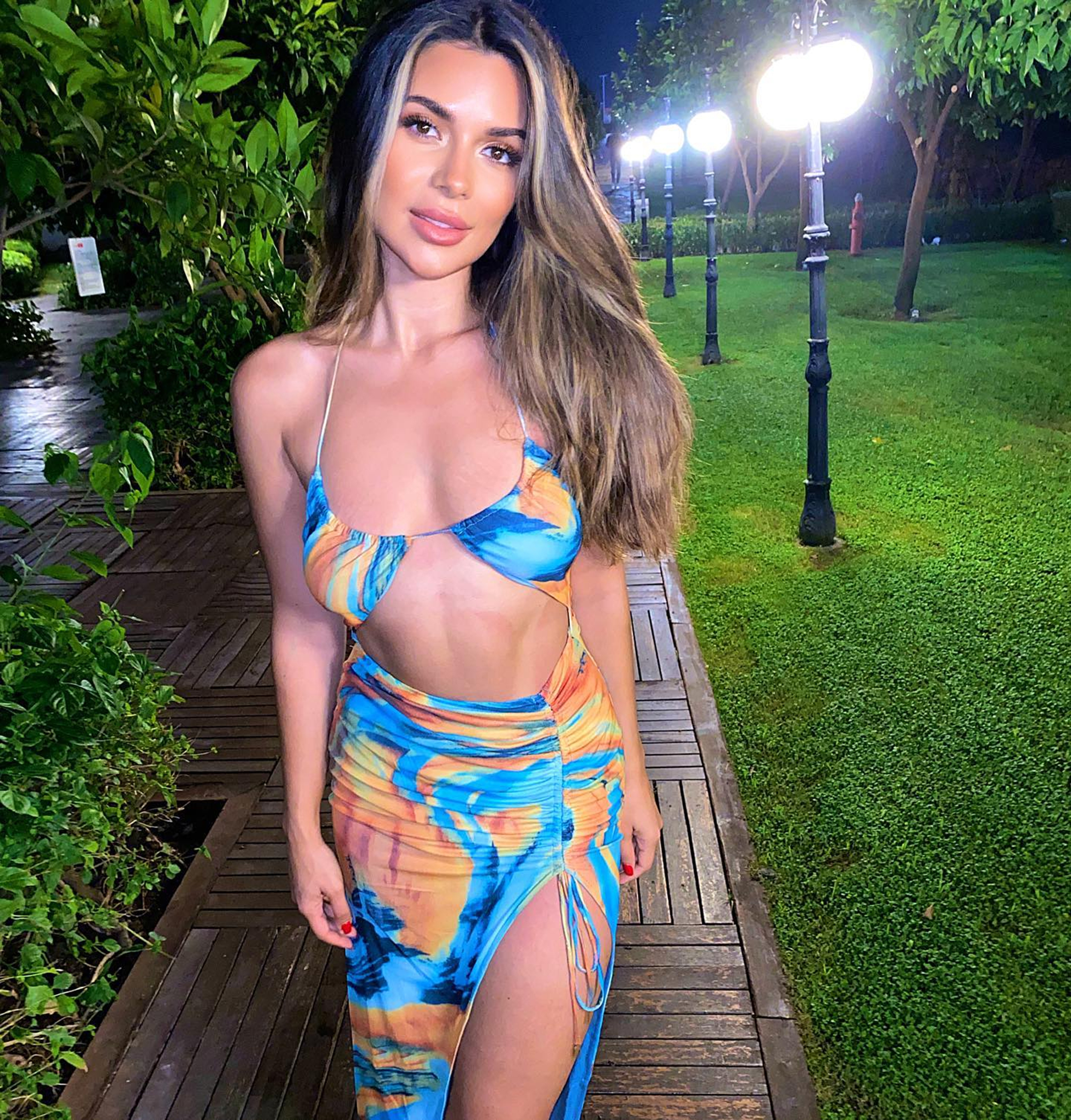 The Love Island star also took part in a film project while studying at university.

In an effort to be like Geordie Shore, the 'series' followed the lives of a handful of male and female students. 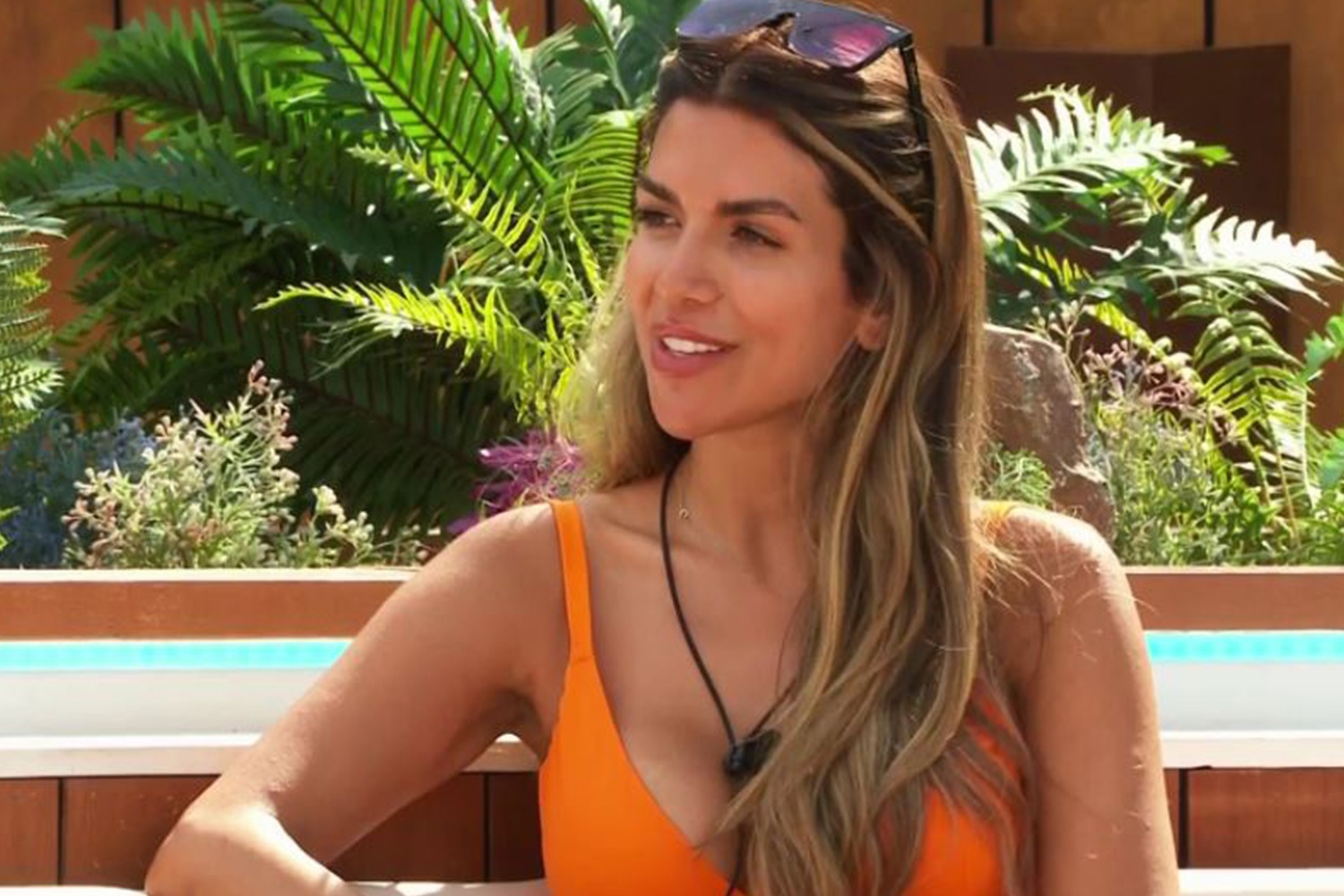 Where is Ekin-Su Cülcüloğlu from?

The actress and influencer splits her time between Essex and Istanbul.

Before even entering Love Island, she had a huge following of 356k followers on Instagram, and we can only imagine how that number will grow in the following weeks in the villa. 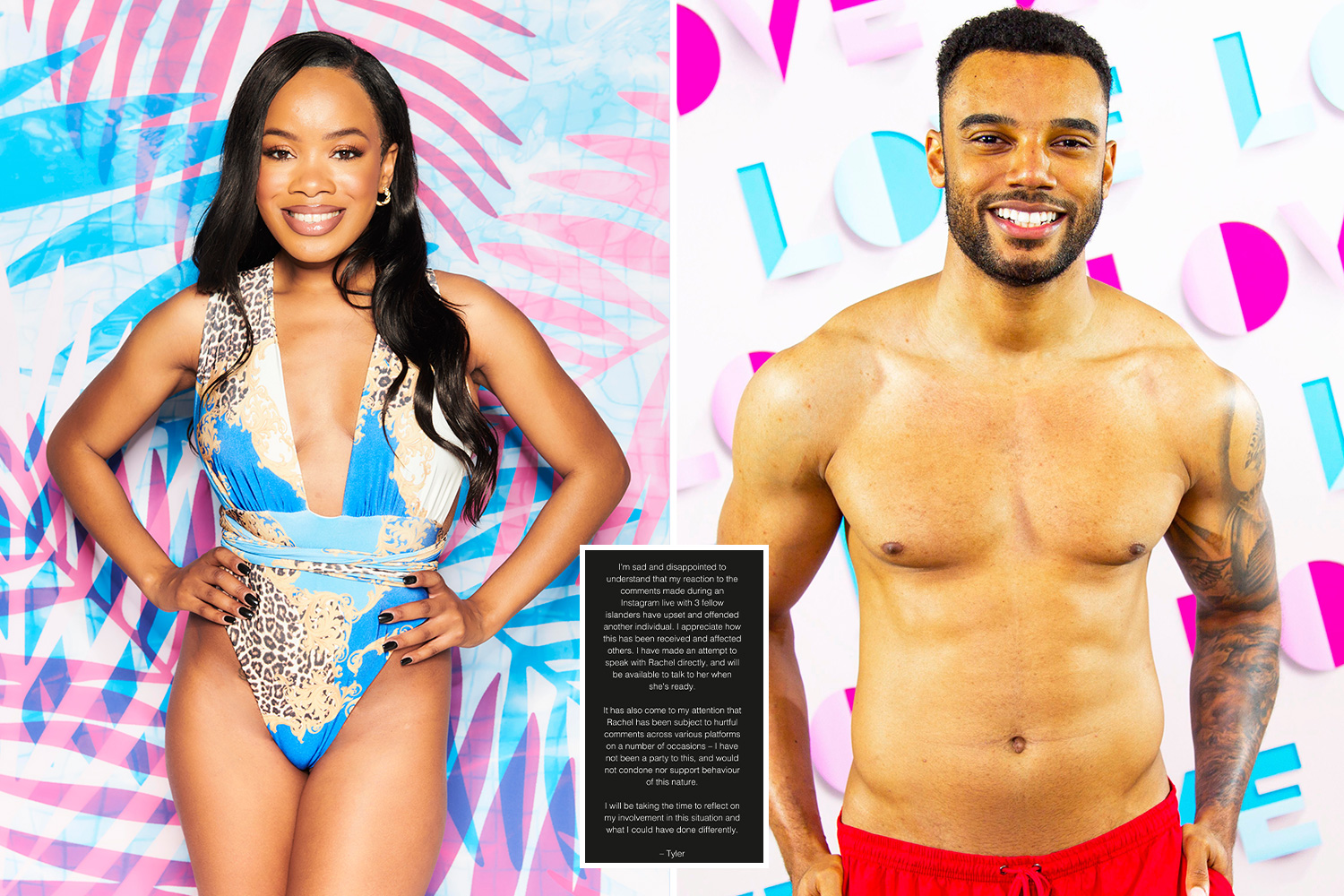 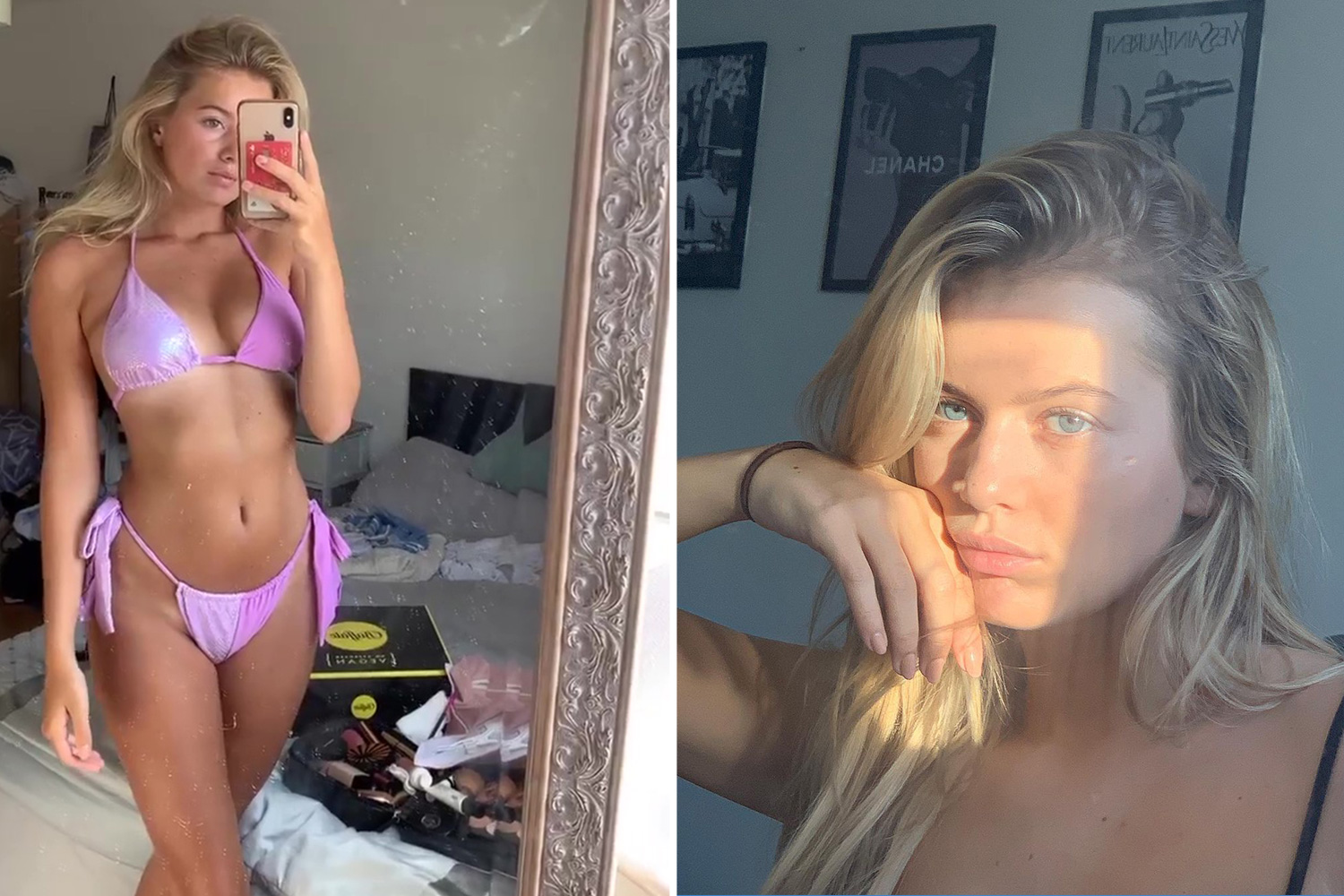 Who has Ekin-Su Cülcüloğlu dated?

However, the reality TV star has made it clear that she is looking to find a "real genuine spark" as she appears on the ITV dating programme.

The actress called her previous relationships disappointing and vowed to "change up my game and try to go for the nice guys".

She has said she will do whatever it takes to get the guy she wants- even if that means treading on other people's toes.

"I don’t care about treading on toes. Of course, I am there to make friends too but realistically I’m not there to make seasonal girlfriends, I’m there to find the love of my life.

"I need to find the man of my dreams so if there is another girl in the way, I don’t care. I’m quite fiery and passionate so if I want something, I don’t care what gets in the way," she revealed.