The hit compilation show looks back at some of the comedian's legendary sketches from show's such as Phoenix Nights. 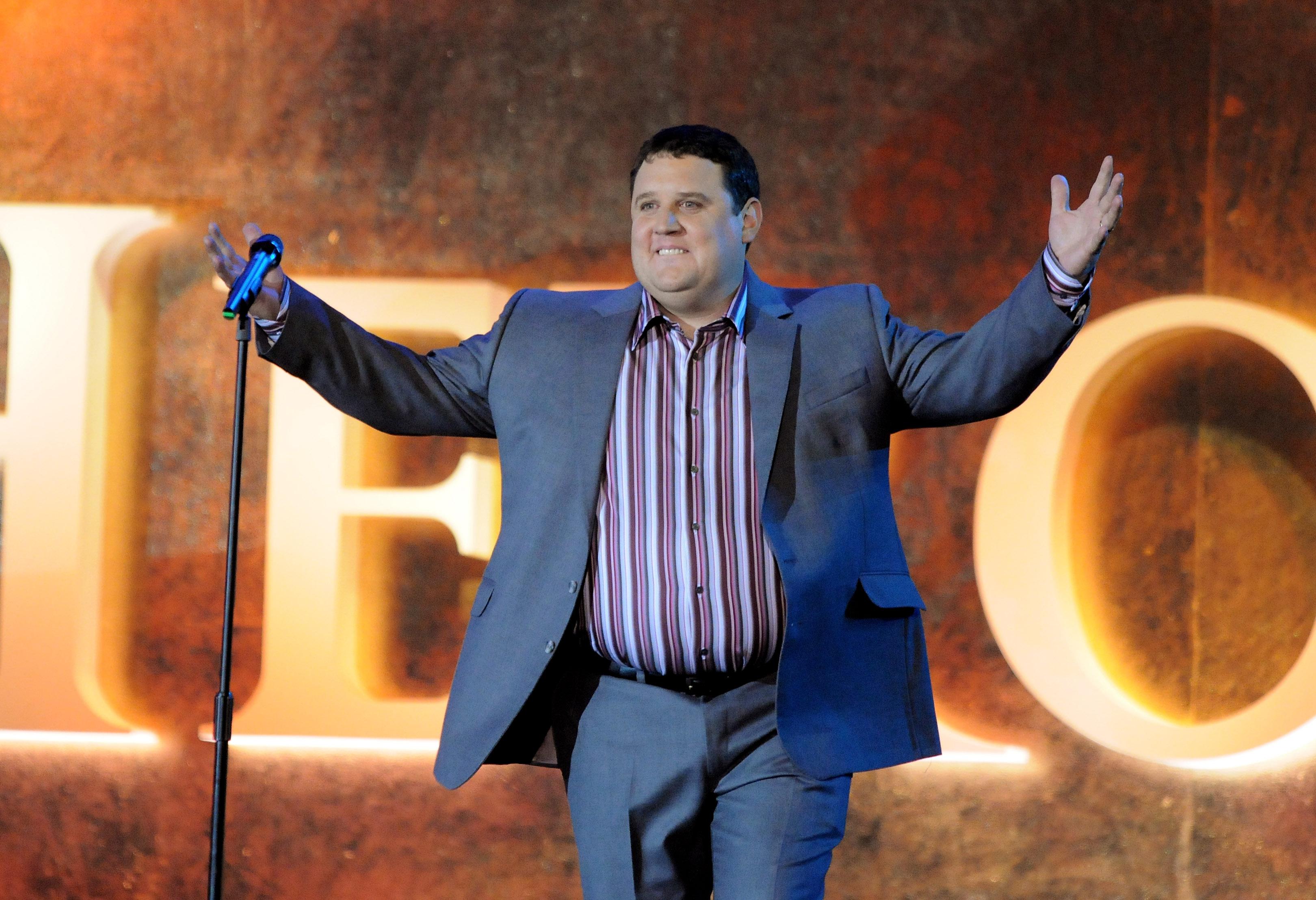 When does Peter Kay’s Comedy Shuffle start on BBC One?

All episodes will be available shortly after airtime on the streaming site, BBC iPlayer.

Although the service has changed recently, iPlayer remains free for use, providing you have a TV licence. 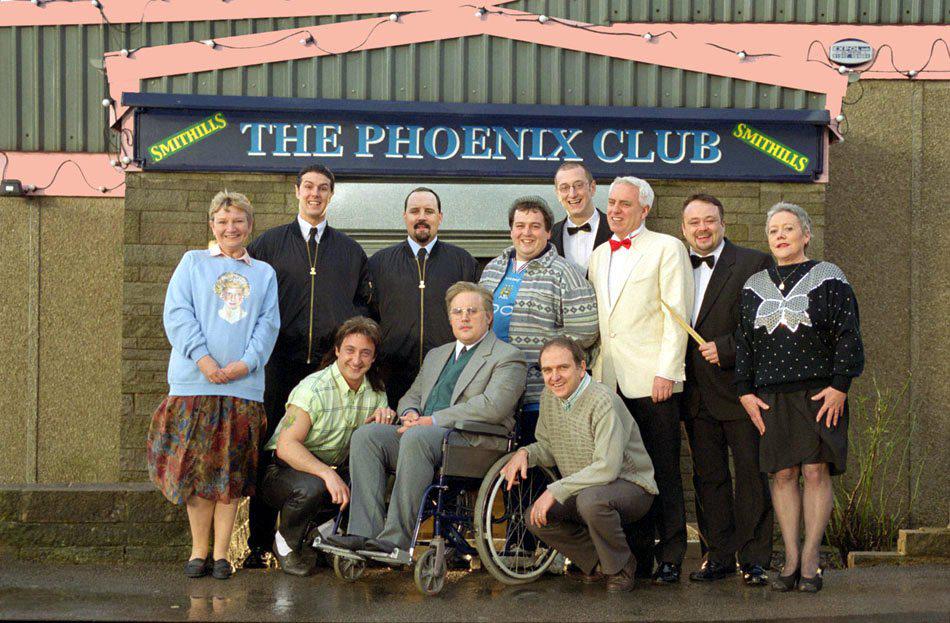 What is Peter Kay's Comedy Shuffle about?

The show is a compilation of some of Peter's funniest and most loved sketches.

His career spans more than twenty years, and as a result, he has become one of the countries most loved faces.

This includes clips from his stand up and TV shows including Car Share and Phoenix Nights.

Comedy Shuffle is now entering its third series, and also has had a festive Christmas special.

As well as the sketches we've come to know and love, the show will offer some never-before-seen outtakes and deleted scenes from his shows.