LEE and Dean is back for another series.

The improvised comedy series centres around the bromance of two Stevenage based builders.. but who are the comedians behind the characters? Here's all we know… 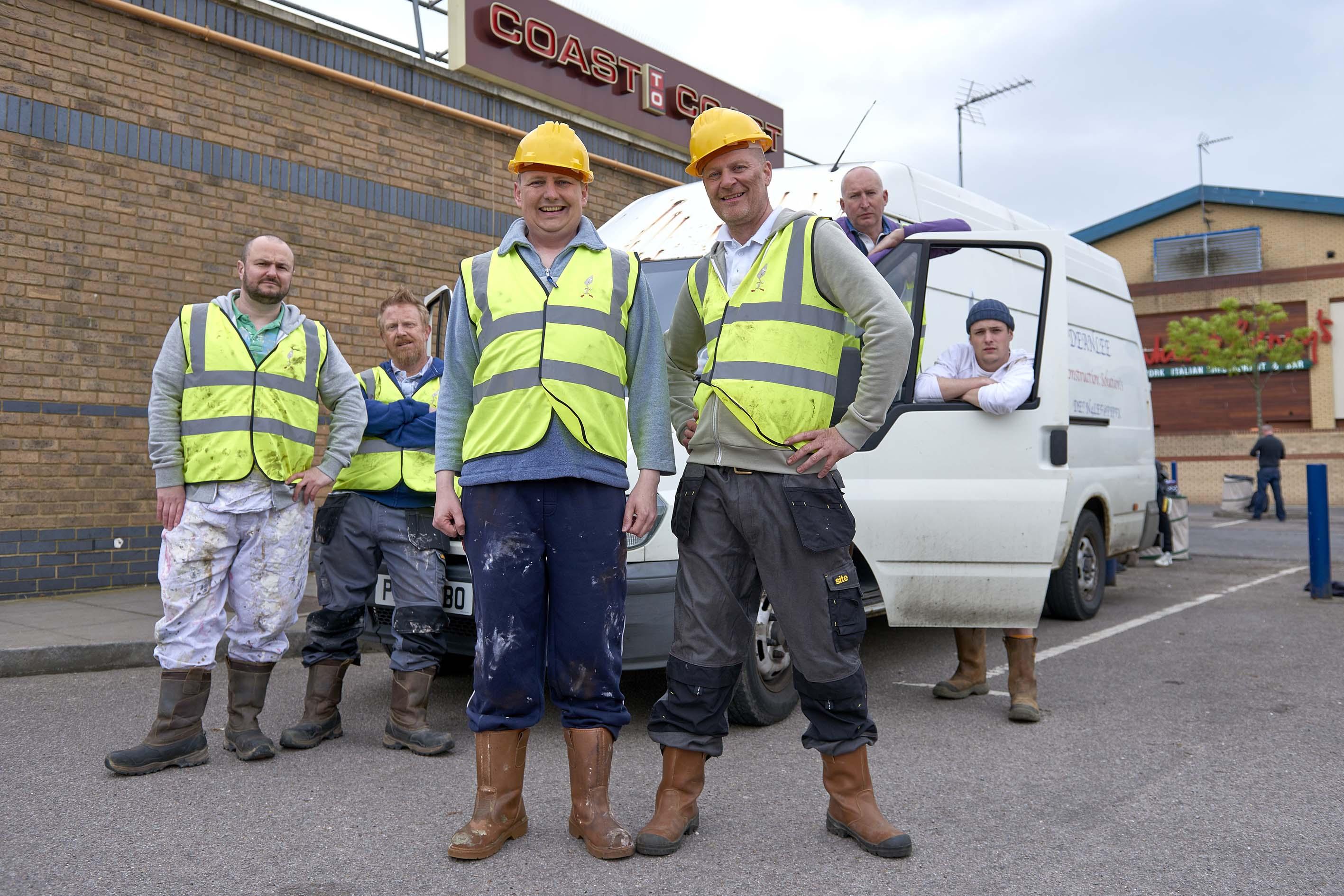 When is Lee and Dean on Channel 4?

The show is helmed by comedy writer-performers Mark O'Sullivan and Miles Chapman.

The duo's first self-devised comedy Flavours was commissioned for Comedy Blaps in 2014 after Channel 4 had seen their short film on YouTube.

You can watch series one now on All 4. 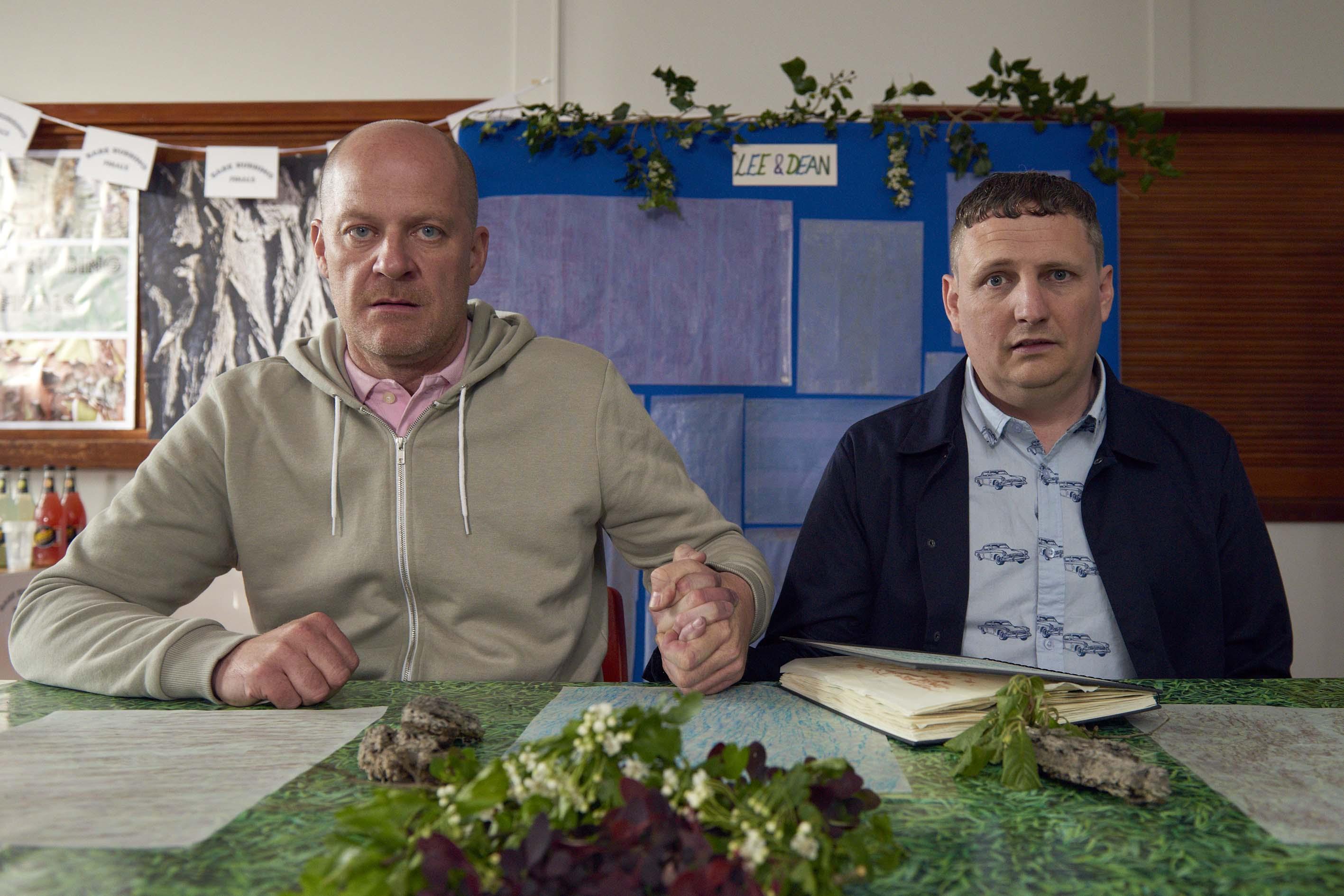 What is Lee and Dean about?

Lee and Dean is an original improvised, unconventional comedy about two builders from Stevenage.

The pair have been inseparable since childhood until Lee meets, and is smitten by, Nikki.

Dean is left feeling left out when Nikki moves into their flat and takes over organising Lee's birthday party.

Who's in the cast with Miles Chapman?

Lee and Dean is written by new comedy talents Mark O'Sullivan and Miles Chapman, who in addition to directing and producing, also star as the eponymous builders.

Unusually, half the cast are non-actor friends who the writers believed would best suit the improvised nature of the show.

However, there are also established names in the form of Happy Valley's Ramon Tikaram and EastEnders actor Ricky Grover.

Rachel Springett, Commissioning Editor for Channel 4, says: “We're thrilled to now be making a full series of Lee & Dean with them; set in the world of Stevenage builders. It will be a joy to watch the ensemble cast bring these brilliantly well-observed characters come to life.”