But who will be joining her in the cast and when does it start? Here is all you need to know… 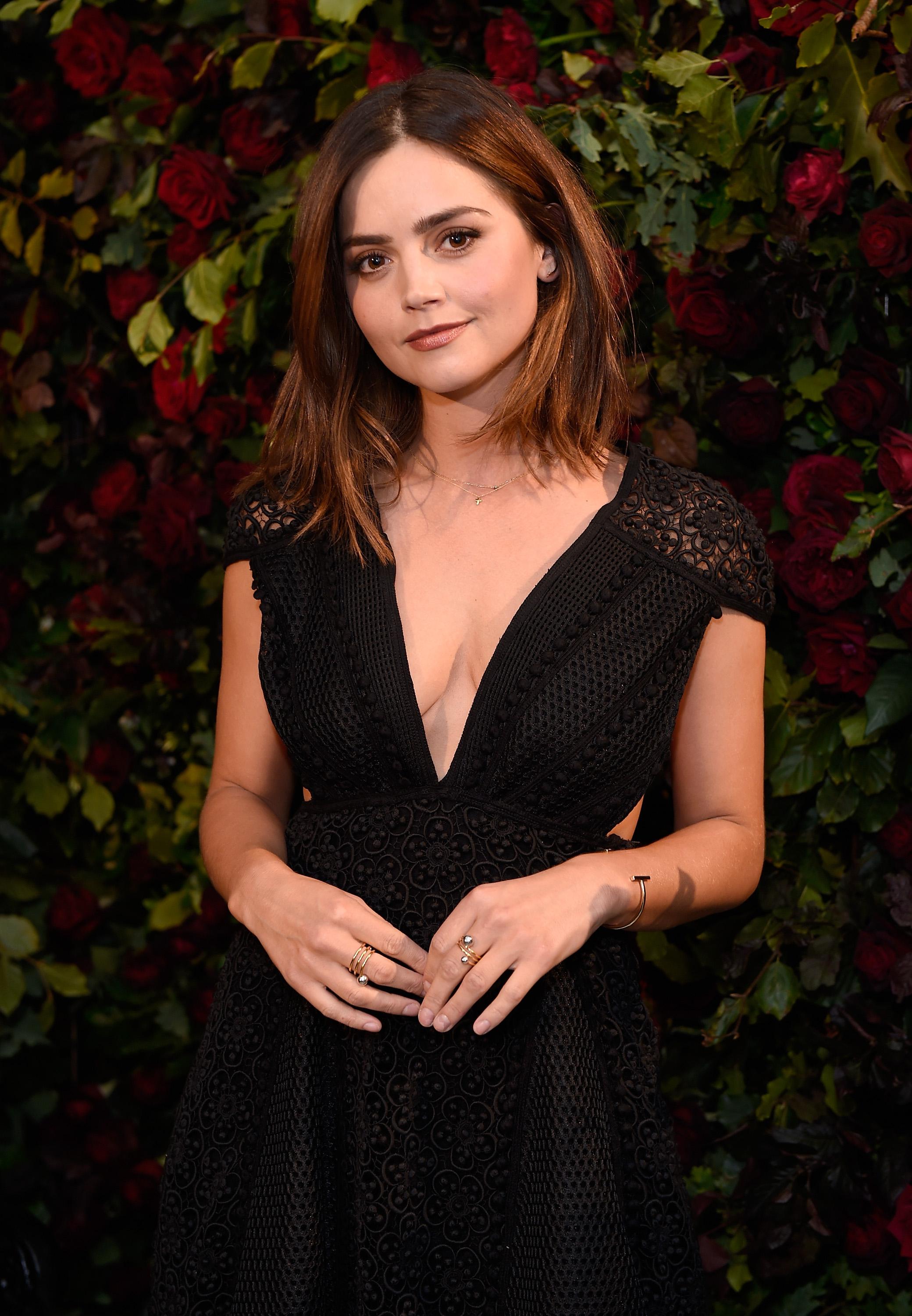 When does The Cry start on BBC One?

The Cry continues tonight (Sunday, October 13), at 9pm on BBC One.

Jenna Coleman completed filming for the series in Australia and Glasgow in May 2018, so she could begin production on series three of Victoria.

The thriller will air across four hour-long episodes.

After the broadcast, the drama will be available to watch on the BBC iPlayer catch-up service. 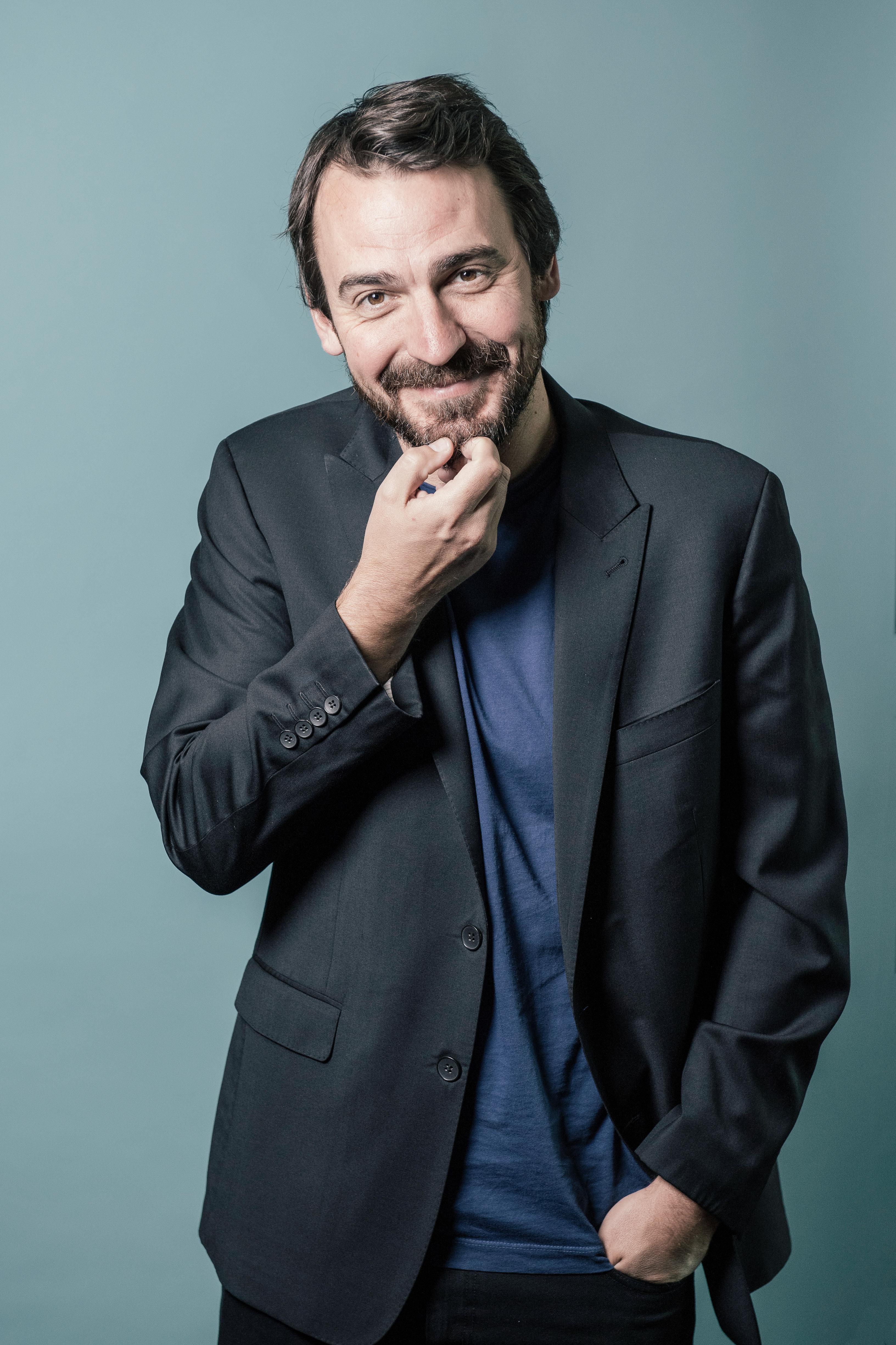 What is The Cry about on BBC One?

Psychological-thriller The Cry will tell the story of Joanna (Jenna Coleman) and her husband Alistair (Ewen Leslie) who have to handle intense public scrutiny and personal trauma when their newborn baby is abducted from a small Australian town.

The tragedy will change their marriage and lives forever and will challenge the psychology of motherhood and put the couple to the ultimate test as the truth about their baby's disappearance is uncovered.

The series is based on the 2013 novel of the same name by Helen FitzGerald.

Who is in the cast of The Cry on BBC One?

Jenna Coleman and Ewan Leslie are the star names of the drama.

Coleman is best known for her roles in Doctor Who and more recently in Victoria, playing the lead role of the iconic royal.

Also featuring in the series are: