MELISSA Gilbert has left fans concerned for her health.

The 56-year-old actress is recovering after painful surgery. 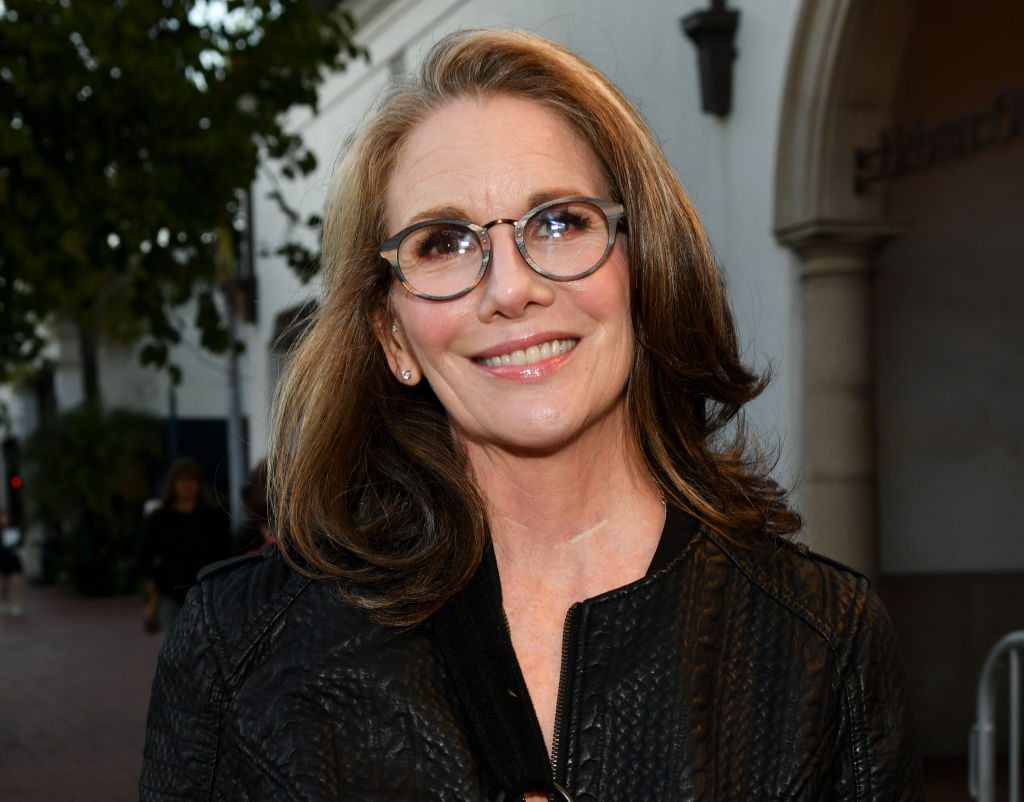 What surgery did Melissa Gilbert have?

Melissa has revealed she has undergone a fourth spinal surgery operation which was a ‘life altering experience” for her.

After undergoing a “wildly successful” surgery on November 19, 2020, sheshared a health update on Thanksgiving.

The actress has a long history of neck and spine issues stemming from breaking her back in 2001.

She also suffered whiplash and a concussion from a fall while competing on Dancing with the Stars. 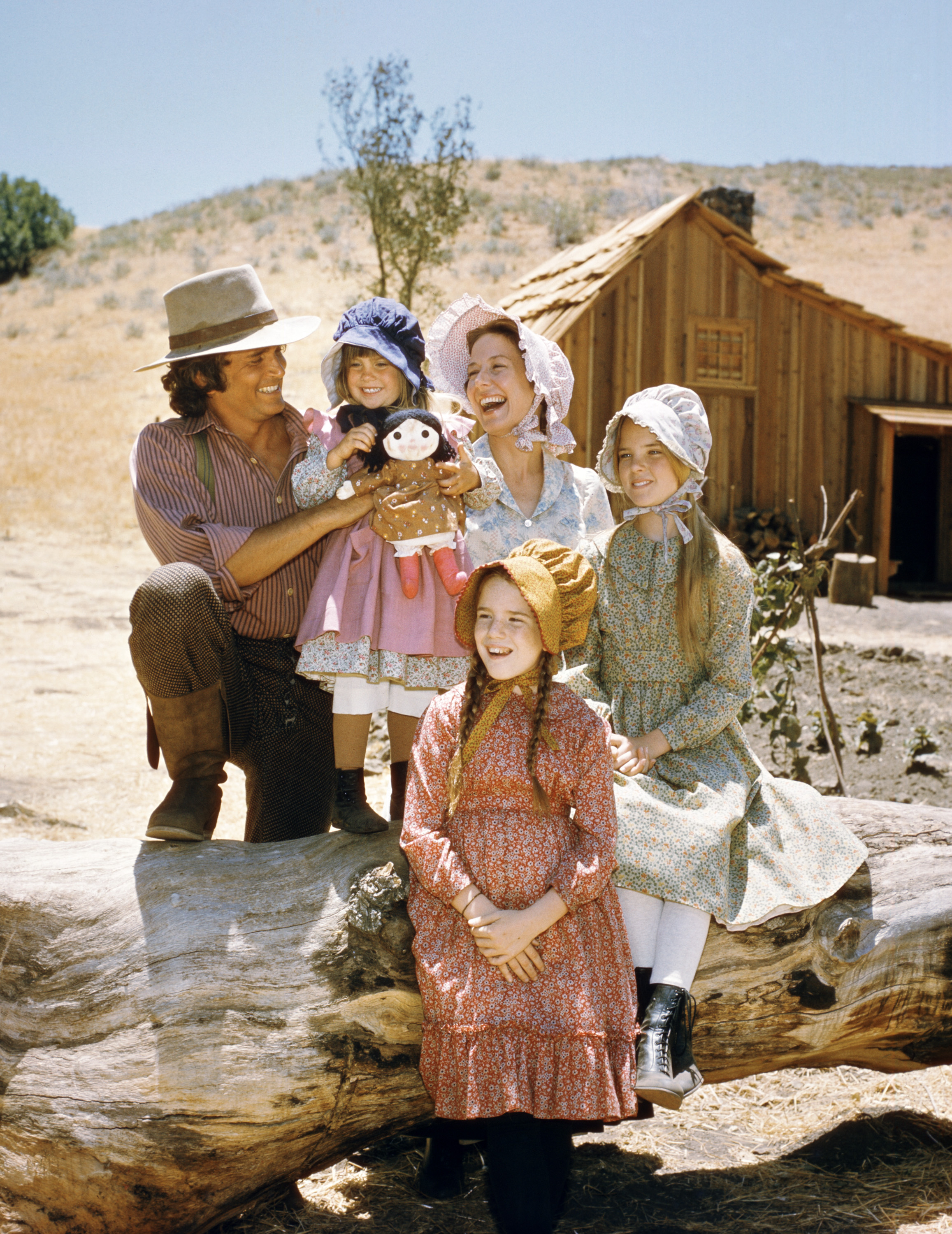 What has Melissa Gilbert said about the surgery?

Taking to Instagram Melissa wrote: “Nothing too gross or gory here but I wanted to share with all of you. Especially if anyone out there is dealing with spine issues.

“Though I am only one week out it is clear that this surgery for me has been a life altering experience.”

She continued: “On this Thanksgiving day though I am isolated from all of my loved ones, I am so filled with gratitude.

"I know that this isolation is only temporary and that next Thanksgiving, not only will we all be together again, I will be able to cook, play and enjoy this holiday free from pain and limits." 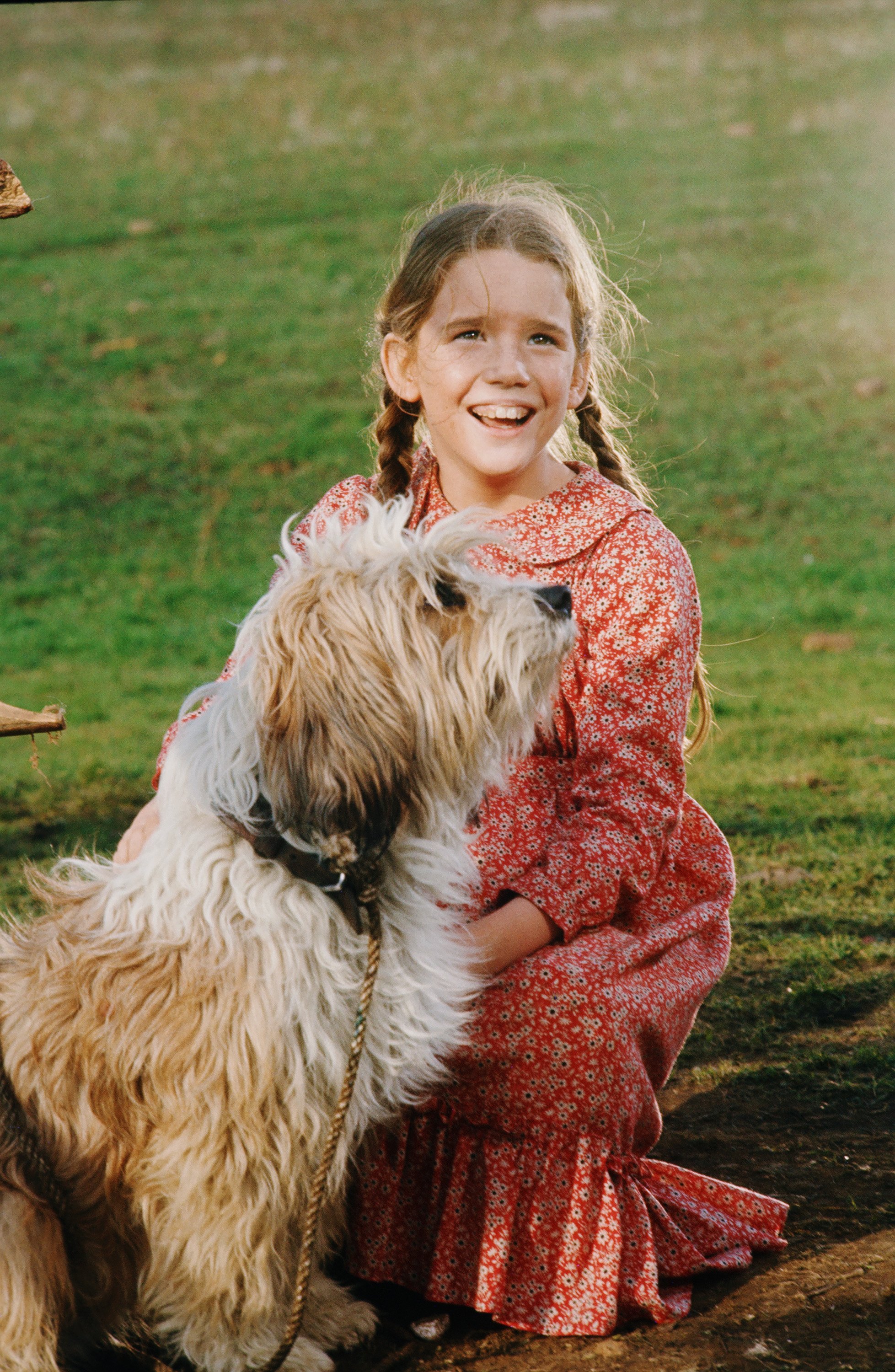 Who is Melissa Gilbert?

Melissa Ellen Gilbert was born May 8, 1964 and is an American actress.

She is also television director, producer, politician and former president of the Screen Actors Guild.

Melissa started off as a child actress in the late 1960s.

She kicked off career appearing in numerous commercials and guest starring roles on television.

What TV shows has Melissa Gilbert starred in?

Melissa is of course best known for playing Laura Ingalls Wilder, the second oldest daughter of Charles Ingalls (played by Michael Landon) on the NBC series Little House on the Prairie.

Since then she has continued to work in TV and had parts in Babylon 5, Nip/Tuck and Night Shift.