As one of the longest-running game shows on television today, “The Price is Right” is known for its extravagant giveaways and prizes. Guests on the show can win anything from jewelry to home goods to vehicles. As fans know, at the end of every episode of “The Price is Right,” the top two contestants compete in what is called the “Showcase Showdown,” which feature the show’s most elaborate prizes, ranging from motorcycles to cars, and of course, expensive vacations to exotic locations all over the world.

The Price is Right leaves out the contestant's tax obligation 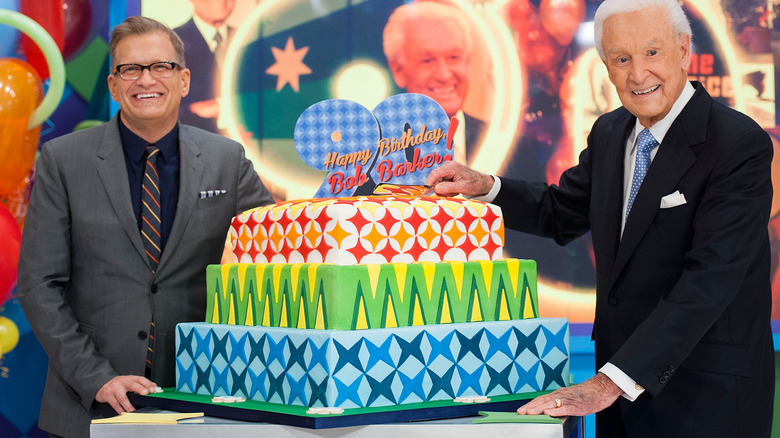 It’s not just “The Price is Right” contestants that have to pay taxes on their winnings. In fact, every person who goes on any game show and wins a prize has to pay taxes. But with the value of the prizes on “The Price is Right,” those taxes can be, well, taxing. Everyday explained that in the case of a contestant winning a car, a loan can be taken out on the car to pay the taxes owed. But in the case of a trip, you can’t take out a loan, because there’s no physical collateral. So, you have to pay the taxes out of pocket (usually at a rate of about one-third of the value of the prize).

One contestant on “The Price is Right” found this out the hard way when Allison McKay of New Hope, Pennsylvania wrote into The New York Times to explain her shock and horror at receiving a “tax letter” that detailed the tax value on the prizes she won. In a nutshell, if McKay didn’t pay up the taxes on the retail value of her prizes, she wasn’t getting the prizes. Yikes!

But there’s another, less aggravating option to take if you win a vacation on “The Price is Right.” Read on to find out what that option is.

It may just be better to take the cash 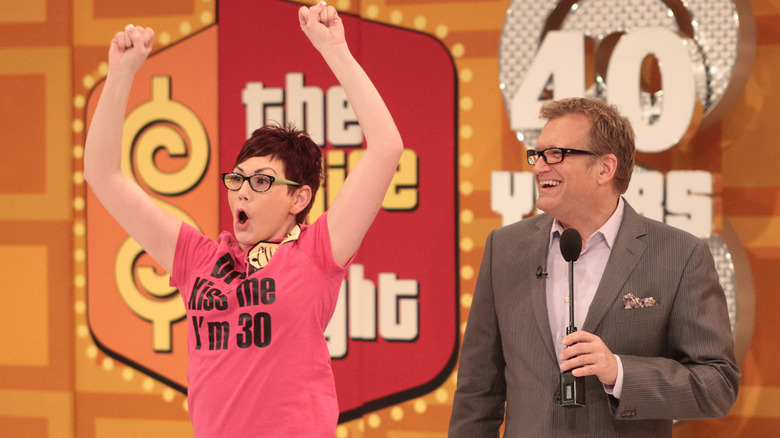 Lee Norton of Rollinsford, New Hampshire told Fosters about the “cash” option he took after he won a Canadian ski vacation on “The Price is Right.” Norton said that the air credit he was allotted didn’t provide for the full cost of a flight into Winnipeg, Canada, so he couldn’t afford to cover the difference. He also said the “ski vacation” was a bit of a bust. “I called the hotel, they told me there was no ski area for hundreds of miles,” Norton said. “They said they had museums, but I’m not into museums. So I just dropped it.”

Norton revealed that he also took the cash equivalent for a motorcycle he won, but he doesn’t regret the choice he made. “He noted that the money he received as compensation for not taking the trip will more than cover the taxes he will have to pay on his other prizes, notably the SUV,” wrote the outlet. Even though Norton was a New Hampshire resident, “The Price Is Right” is produced in California, which has a law requiring a 7 percent tax on game show winnings. Norton ended up walking away with a nice chunk of change in cash after he covered the taxes. Cash rules everything around us, indeed!