He’s also had a unique hairstyle to go with his individual name, but here is what else we know about him… 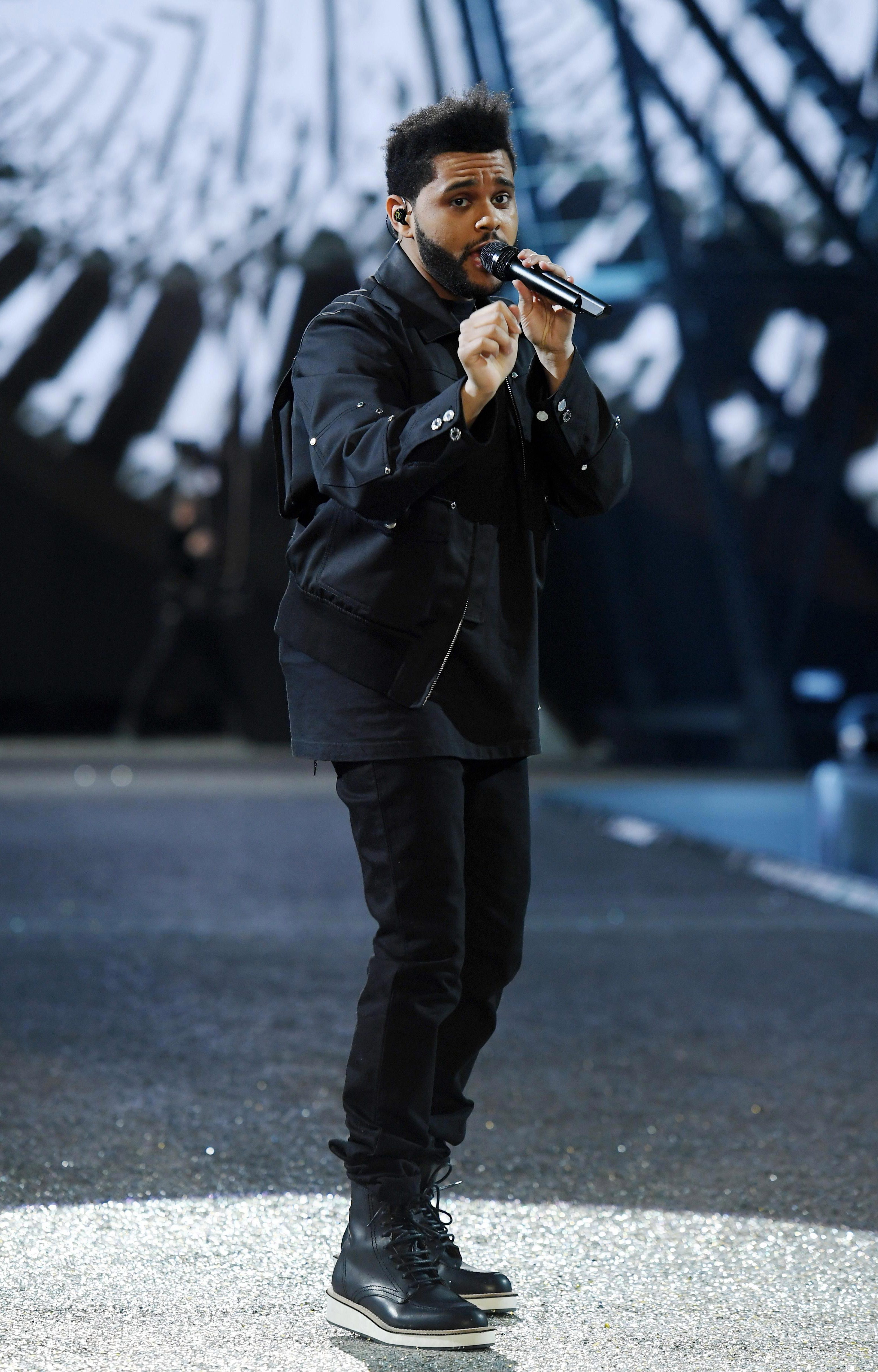 Who is The Weeknd and what is his real name?

Born Abel Makkonen Tesfaye on 16 February 1990, he is known professionally as The Weeknd (pronounced "the weekend").

He is a Canadian singer, songwriter and record producer.

He is the only child of Makkonen and Samra Tesfaye, who were Ethiopian migrants to Canada in the 1980s.

In late 2010, Tesfaye anonymously uploaded several songs to YouTube under the name "The Weeknd".

He released three nine-track mixtapes throughout 2011: House of Balloons, Thursday, and Echoes of Silence, which were critically acclaimed.

The following year, he released a compilation album Trilogy, thirty tracks consisting of the remastered mixtapes and three additional songs.

It was released under Republic Records and his own label XO.

In 2013, he released his debut studio album Kiss Land, which was supported by the singles Kiss Land and Live For. 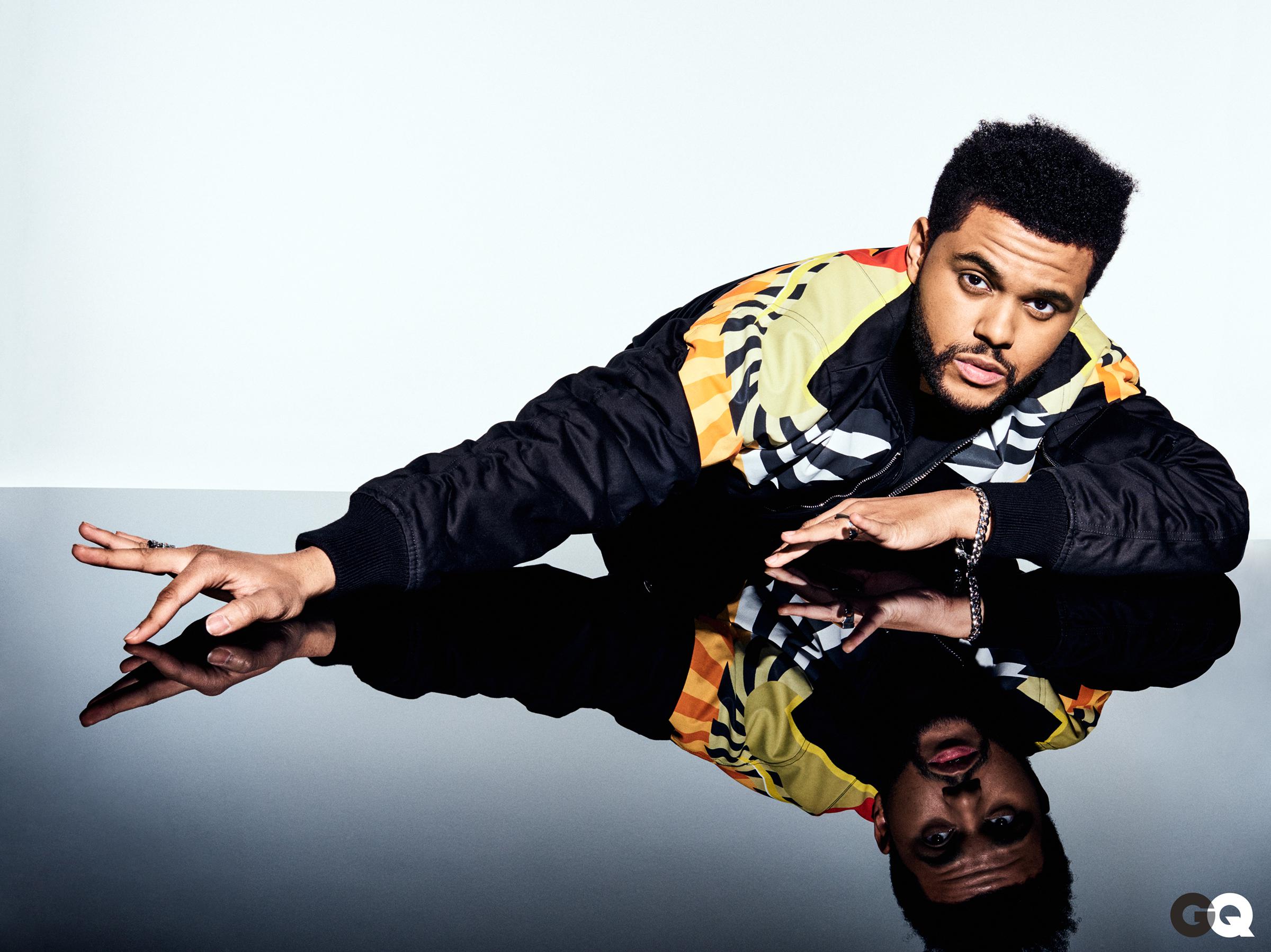 How did The Weeknd become famous?

In 2015 he released his second album, Beauty Behind the Madness, which became his first number one album on the US Billboard 200, included the top-three single Earned It and produced the number-one singles The Hills and Can't Feel My Face.

The songs have simultaneously held the top three spots on the Billboard Hot R&B Songs chart, making him the first artist in history to achieve this.

He then released his third studio album in November 2016, also called Starboy.

The Weeknd was known for having his dreadlocks piled on top of his head and also coming down the back – this was his trademark look.

But when he performed at the recent Victoria’s Secret show, his famous dreads were gone. 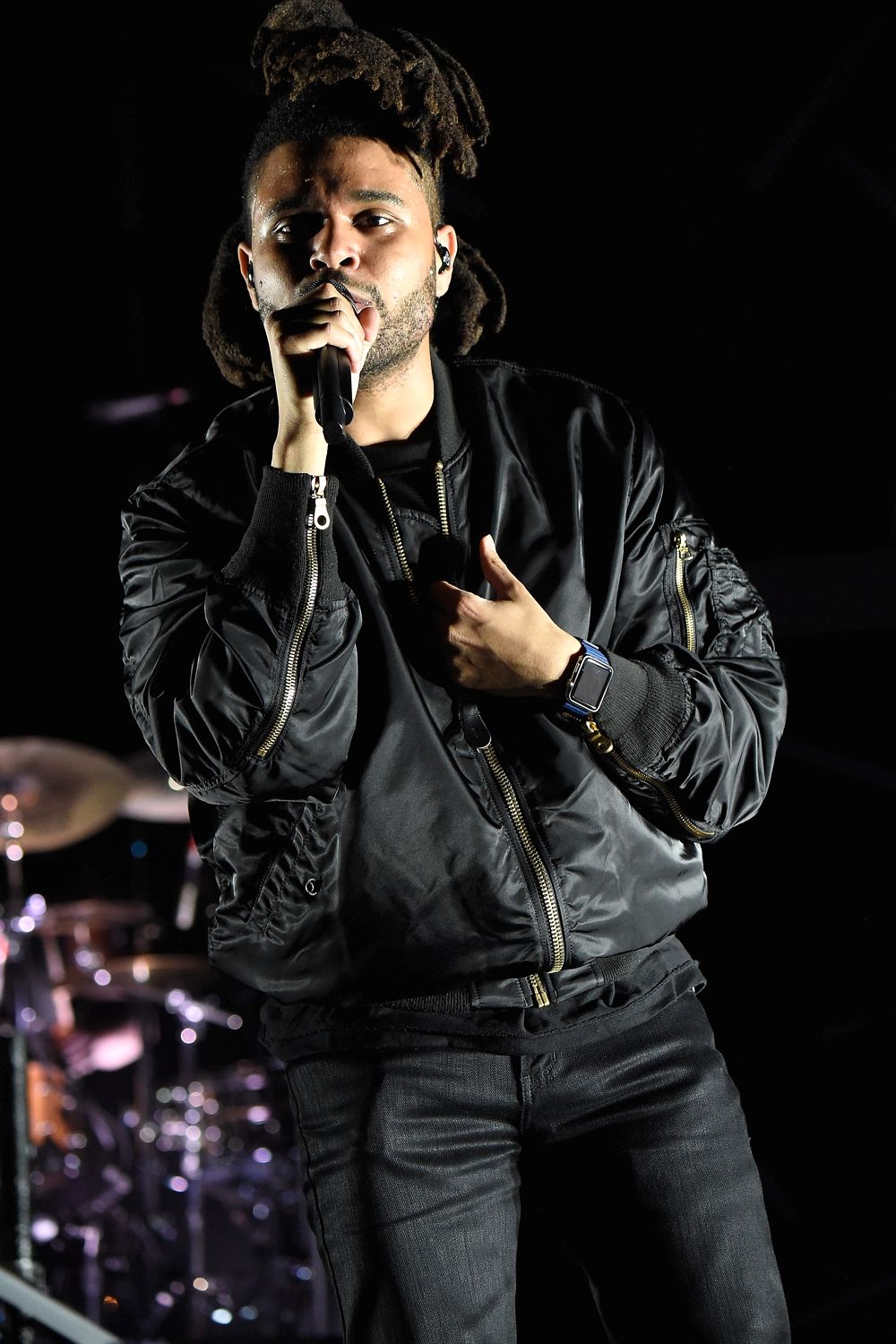 What is The Weeknd's net worth?

The Weeknd has a reported net worth of $50 million.

In 2016 to 2017, the star is believed to have grossed $90 million from record sales, touring, merchandise and other business ventures.

While Forbes claims the star's net worth is actually as high as $92 million thanks to the $1.1 million he made per stop on his Starboy: Legend of the Fall world tour and his 5.5 billion streams in the past two years. 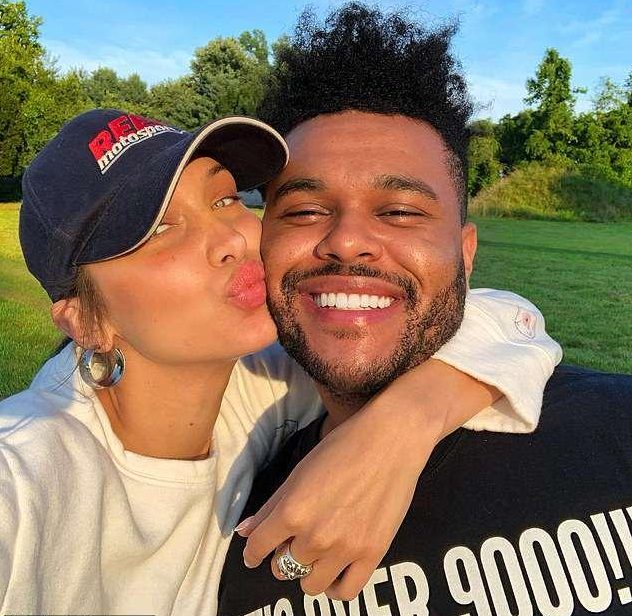 What is The Weeknd's relationship with Bella Hadid?

The pair went public with their relationship by attending music festival Coachella together in April, and she appeared in his music video for Into the Night by December of that year.

They broke up amicably in mid-November 2016 but remained close friends.

However, they sparked rumours they were back together after being spotted kissing in Cannes earlier this year and then they confirmed the news in September 2018. 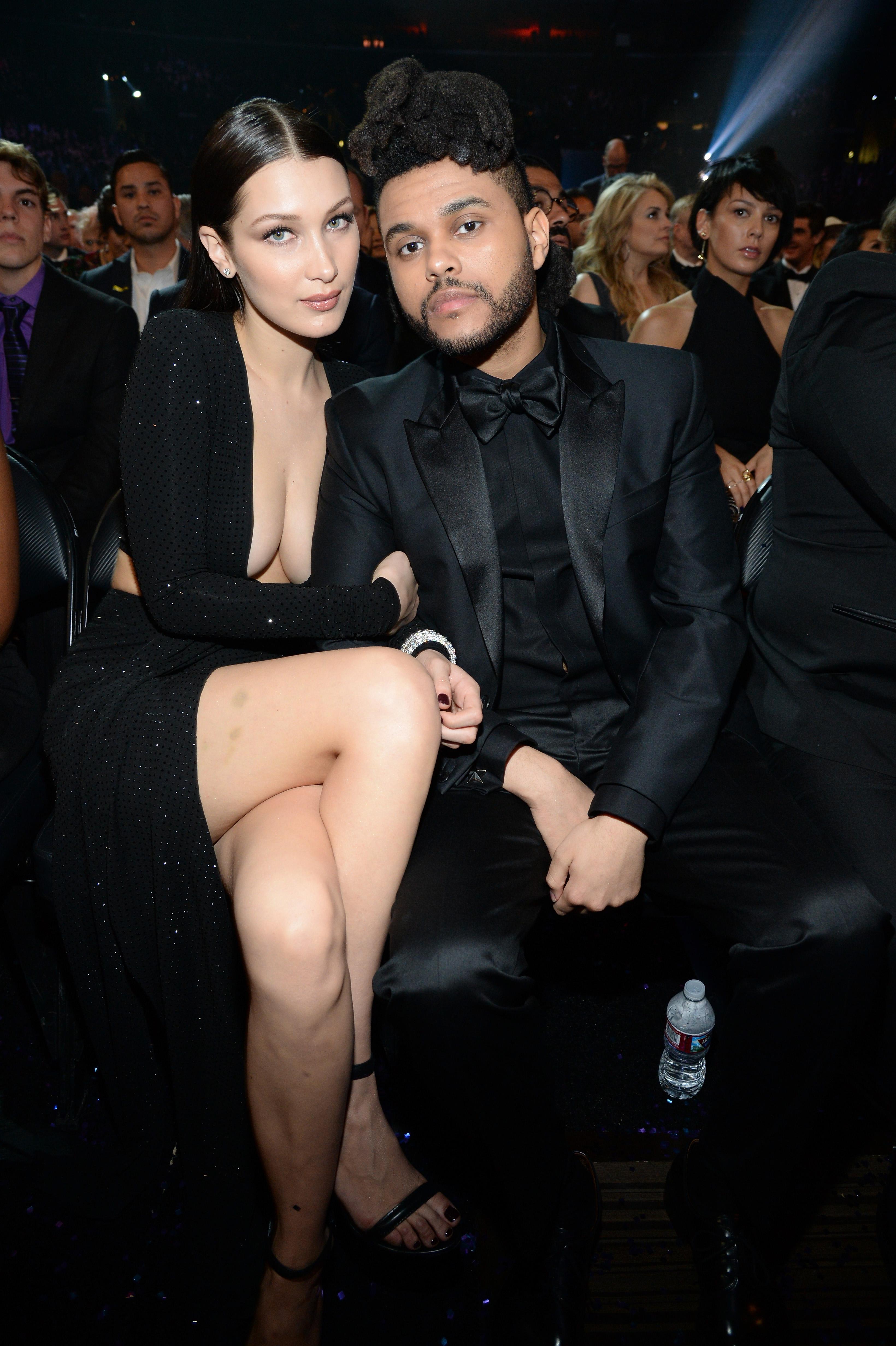 What is The Weeknd's relationship with Selena Gomez?

The Weeknd broke up with Selena Gomez in October 2017 after dating for 10 months.

Rumours first started flying about a possible new romance when they were seen kissing outside a restaurant in Santa Monica at the beginning of the year.

After spotting the snaps, former girlfriend Bella Hadid – mates with Selena – swiftly unfollowed her on Instagram.

The Weeknd and Selena were then spotted getting even closer, enjoying a PDA during a romantic mini-break in Italy.

Selena then shared a moody video of the musician on a boat ride on Instagram, before quickly deleting it, appearing to finally put rumours to bed. 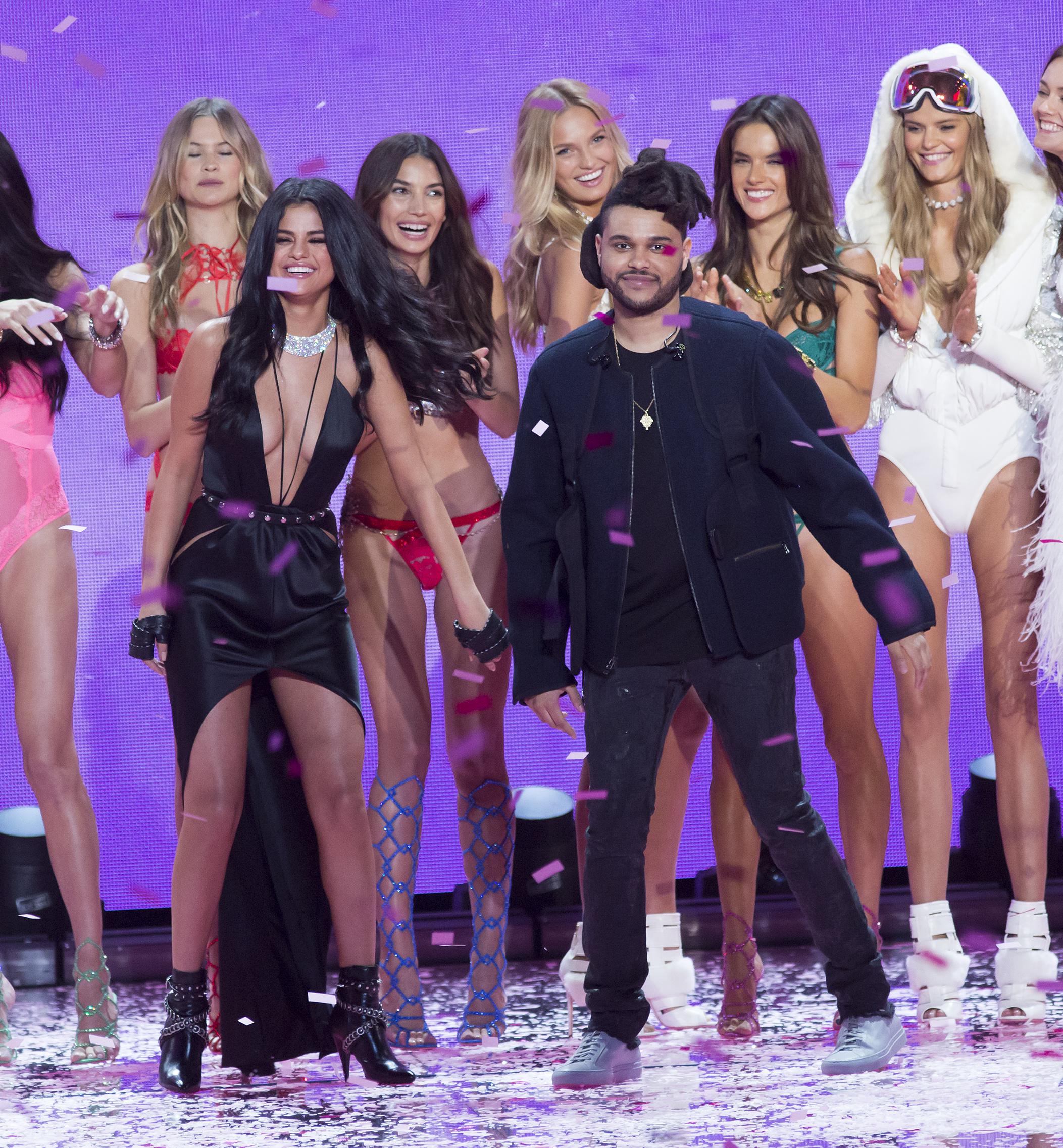 What are The Weeknd's biggest hits?

The Weeknd has topped the charts with several hits including:

Previous post Dancing with the Stars Recap: Who the Eff is Voting for Joe?!

Next post When did Sinead Tinker date Chesney Brown in Corrie, were they married and what was the love triangle with Daniel?