But what is the tardis? And can you stroll around it on Google maps? Here's what you need to know… 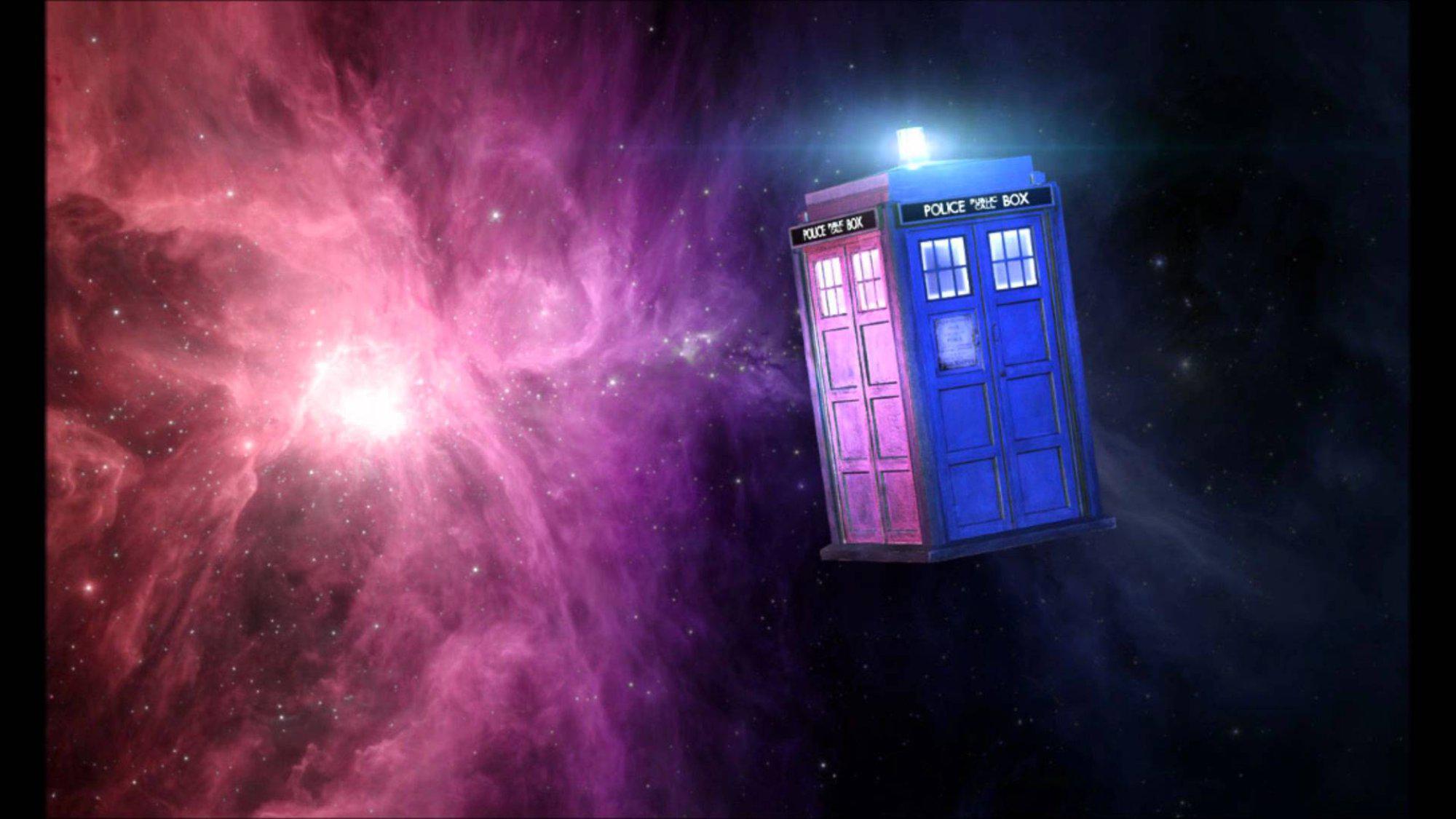 What is the Doctor Who tardis?

The tardis is a fictional time machine and spacecraft that featured in the BBC hit series Doctor Who.

It is "dimensionally transcendental", which means that it is bigger on the inside than it appears on the outside – a bit like Mary Poppins' handbag.

On the outside the tardis looks like a police box but the exact design is supposed to change slightly depending on the time the box lands in – in order to make sure it blends in with its surroundings as much as possible. 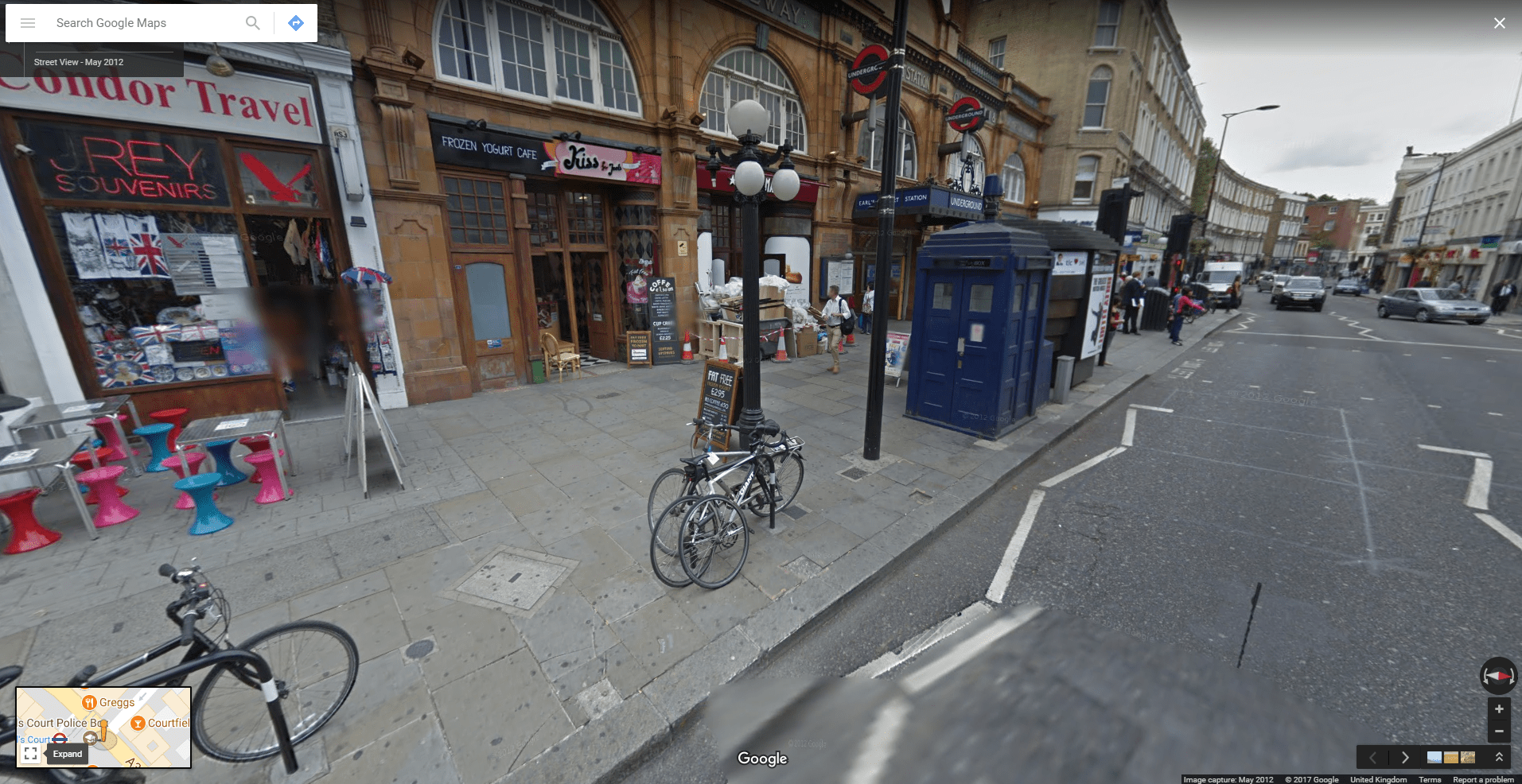 Is the tardis on Google Maps?

Yes! You can see the tardis on Google Maps and even have a walk around inside.

It is currently parked on the pavement at 238 Earl's Court Road in London, just outside the underground.

It can be fiddly to try and get in, but your best bet is moving the cursor so that you can see the round arrow just at he foot of the door and clicking to go in.

You can then mosey around the console room and go up and down the stairs within the famous atrium. Inside the tardis is the main console room. The actual design of this can change from season to season of the show.

Sometimes the Doctors has a spruce up after he regenerates to match his new look.

In a recent incarnation from series eight, the room had bookshelves, chalk boards and desks.

What does tardis stand for?

In the episode An Unearthly Child, the Doctor's granddaughter Susan Foreman (played by Carole Ann Ford) says she made up the name tardis.

She explained that the initials stand for Time And Relative Dimension In Space.

But in later episodes it was suggested that this is a common name, used by all time lords to describe their machines.