Love her or hate her, the best-selling artist has sold over five million albums worldwide – here’s the full lowdown. 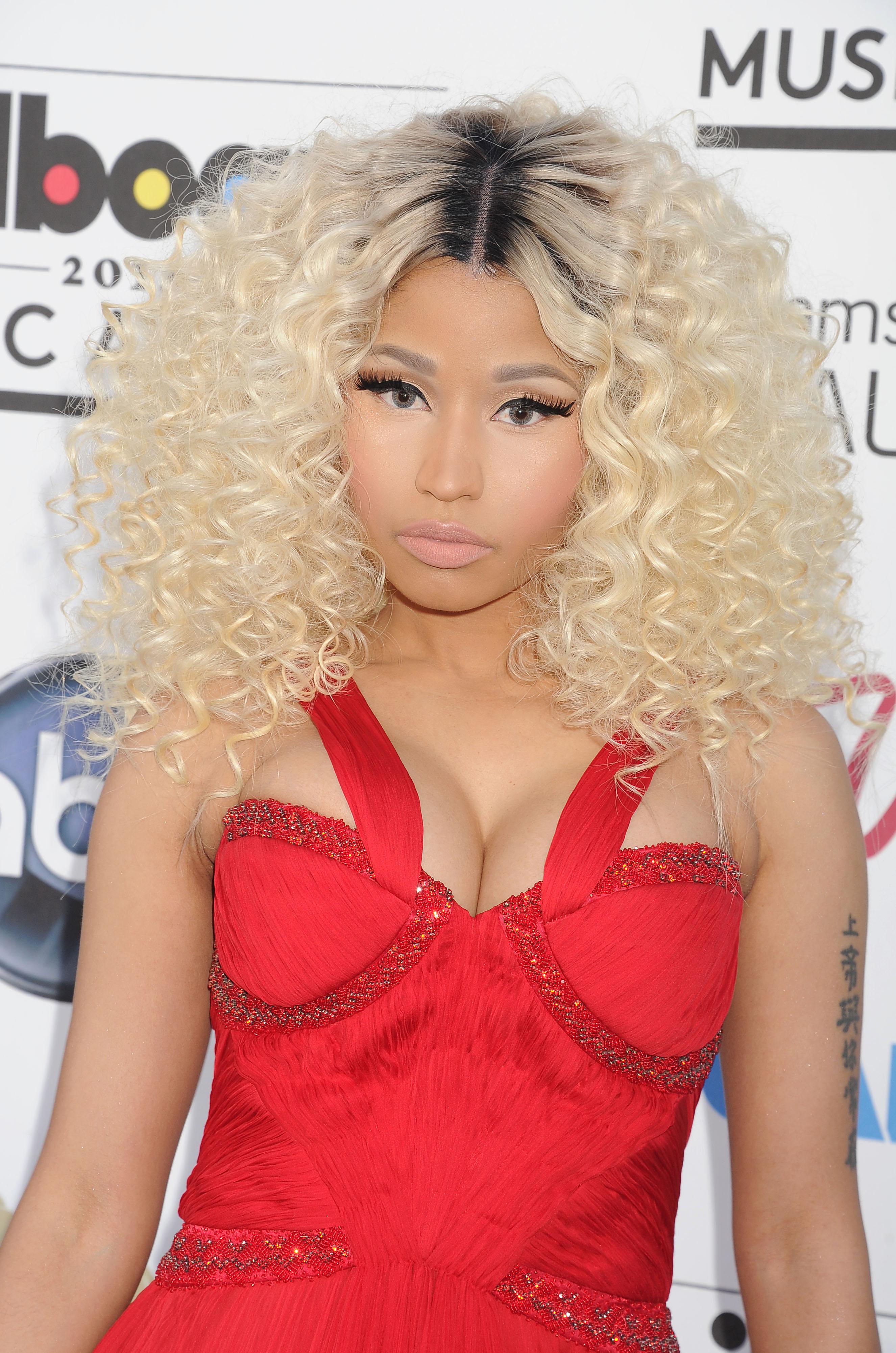 Who is Nicki Minaj?

Nicki Minaj was born on December 8, 1982, in the Saint James District of Port of Spain, Trinidad and Tobago.

Her father was addicted to drugs and alcohol and had a violent temper, burning down their house in December 1987.

She moved to Queens, New York, at the age of 5 and tried to get into acting when she was 19, but was unsuccessful. 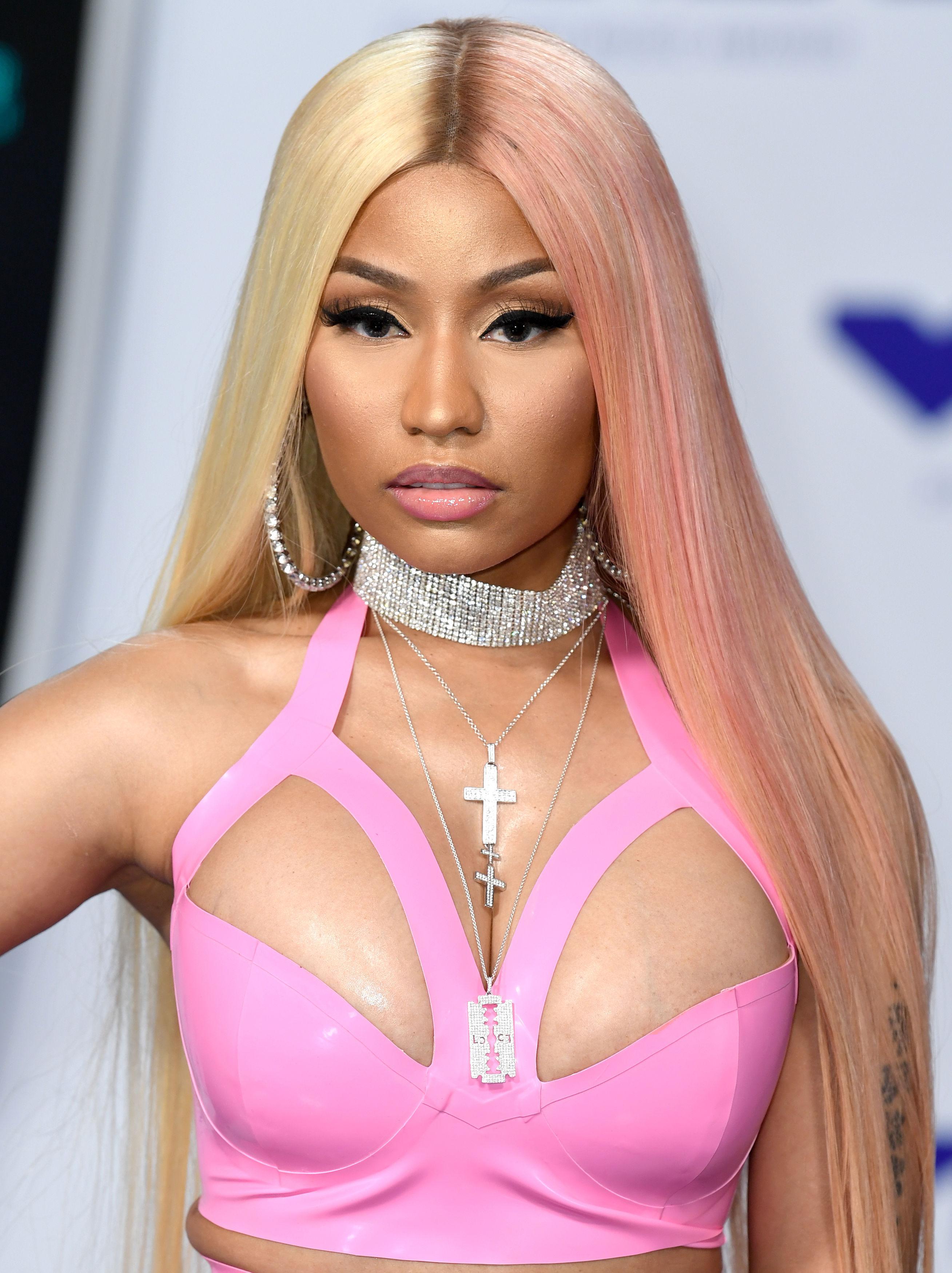 What are her most famous songs?

After releasing mixtapes between 2007 and 2009, Nicki Minaj was discovered by fellow rapper Lil Wayne.

Her breakthrough album Pink Friday gave her success from 2010 onwards, and since then people across the globe have become familiar with chart-toppers such as Anaconda, Super Bass, Starships and Pound The Alarm.

Minaj has collaborated with many artists over the course of her career, with notable hits including Bang Bang with Ariana Grande and Jessie J, Turn Me On With David Guetta, Truffle Butter with Drake and Lil Wayne and Feeling Myself with Beyonce.

What is Nicki Minaj’s net worth?

As of 2017, it is estimated that Nicki Minaj is worth an eye-watering $75 million.

She released her first fragrance, Pink Friday, in collaboration with the Elizabeth Arden company, in September 2012.

Nicki described the fragrance as a celebration of her life at that moment and an expression of her as a woman.

What was the Cardi B fight?

During a New York Fashion Week event in September 2018, the two female rappers came to loggerheads.

The scrap, which kicked off at the Harper's Bazaar bash in Manhattan, left Cardi B with a huge bump on her forehead.

TMZ reported that Cardi approached Nicki to confront her over the "lies she was spreading".

The pair – dressed in fancy frocks – were separated by security.

The bump on Cardi's head is reported to be the result of security elbowing her in the face amid the struggle.

Recently, it has been reported that Cardi B will reignite the feud with a new single she's set to release. 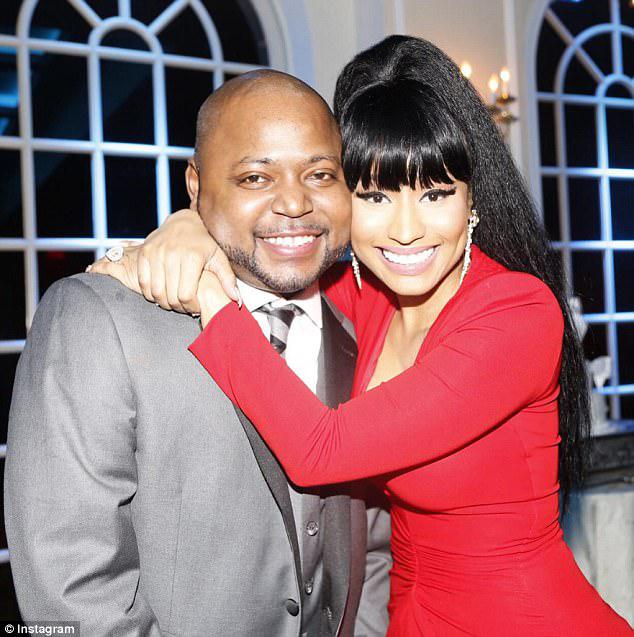 Who is her brother Jelani Maraj?

Jelani Maraj is the older sibling of Nicki, who was married to wife Jacqueline Robinson for just under a year.

However, he was arrested over accusations he raped an 11-year-old girl.

Nicki Minaj is expected to testify on Jelani’s behalf in his ongoing rape trial.

The allegations state that Maraj raped a young girl when the girl's brother walked in while an act was taking place.

The 10-year-old boy testified in court, where he said he was threatened to keep his mouth shut after witnessing the alleged crime.

Prosecutors allege Maraj had sex with the young girl as often as four times a week.

A doctor testified last week that the girl’s medical records strongly suggest she was having sex.

"I can say with a reasonable degree of certainty that [the girl’s] medical exam can prove penetration," said Dr Aaron Miller after reviewing photos.

Prosecutors said Maraj’s DNA was found on a pair of the girl’s pyjama pants.

The defence has claimed the sickening allegations were concocted in a $25 million extortion plot against Minaj.