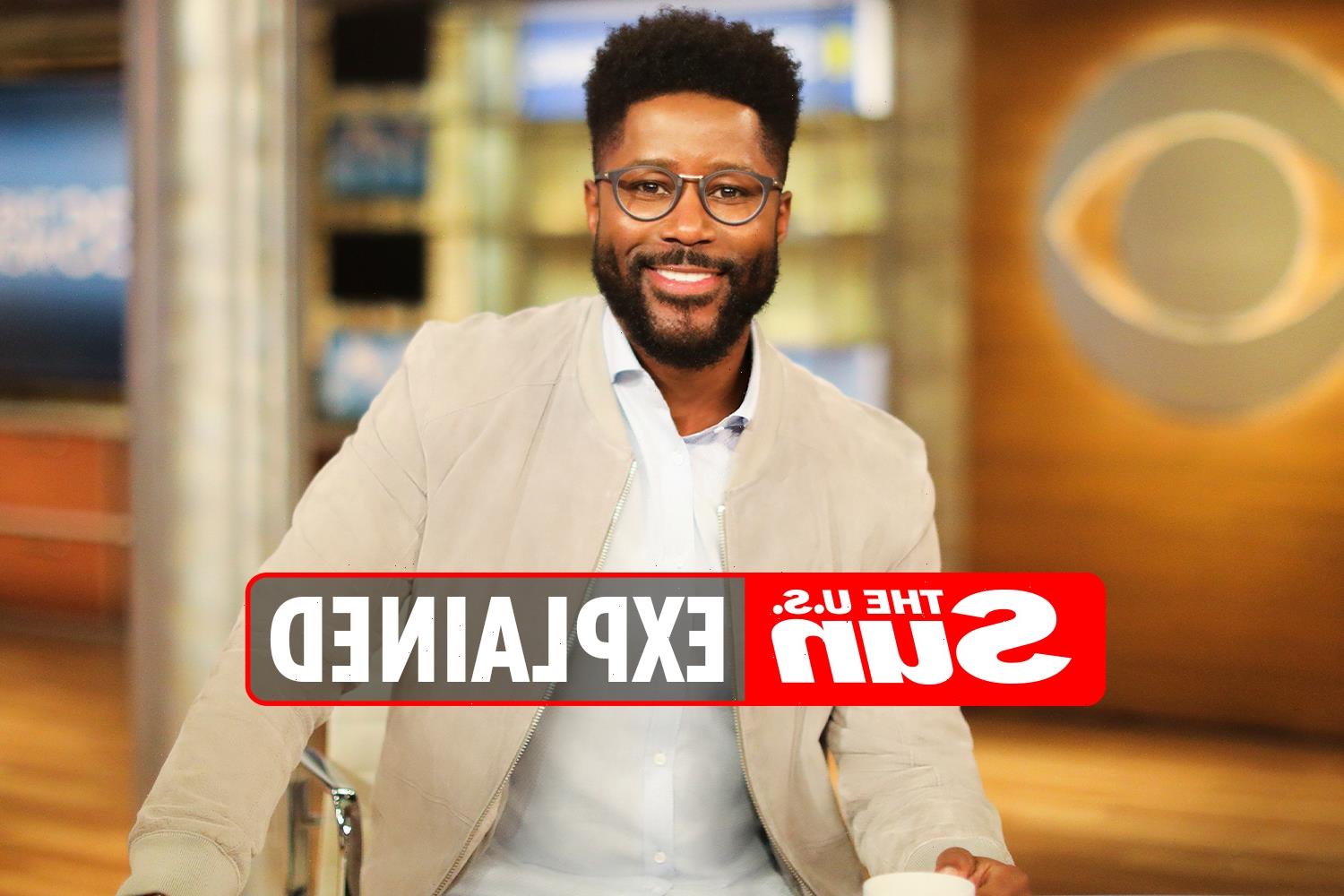 NATE Burleson is a former athlete turned host who is set to join the CBS This Morning Show panel.

Starting September 7, the show will have a new format with a few additional members and will be broadcasted live from a new studio located in Times Square. 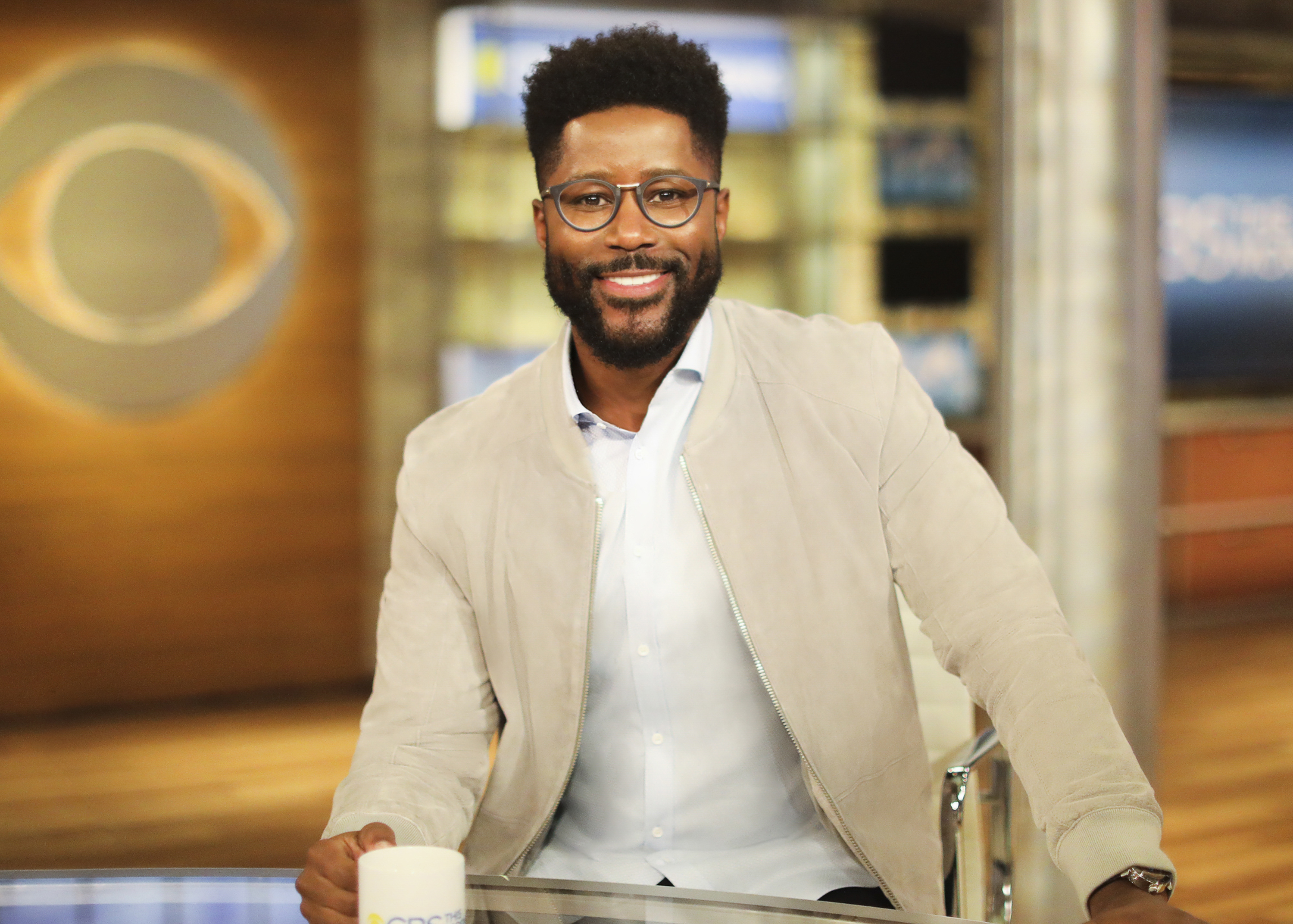 What is Nate Burleson's net worth?

The 40-year-old played college football for the Nevada Wolf Pack and was drafted into the NFL by the Minnesota Vikings in the third round of the 2003 Draft.

Burleson spent 11 years in the league, which included stints with the Seattle Seahawks, Cleveland Browns and Detroit Lions. 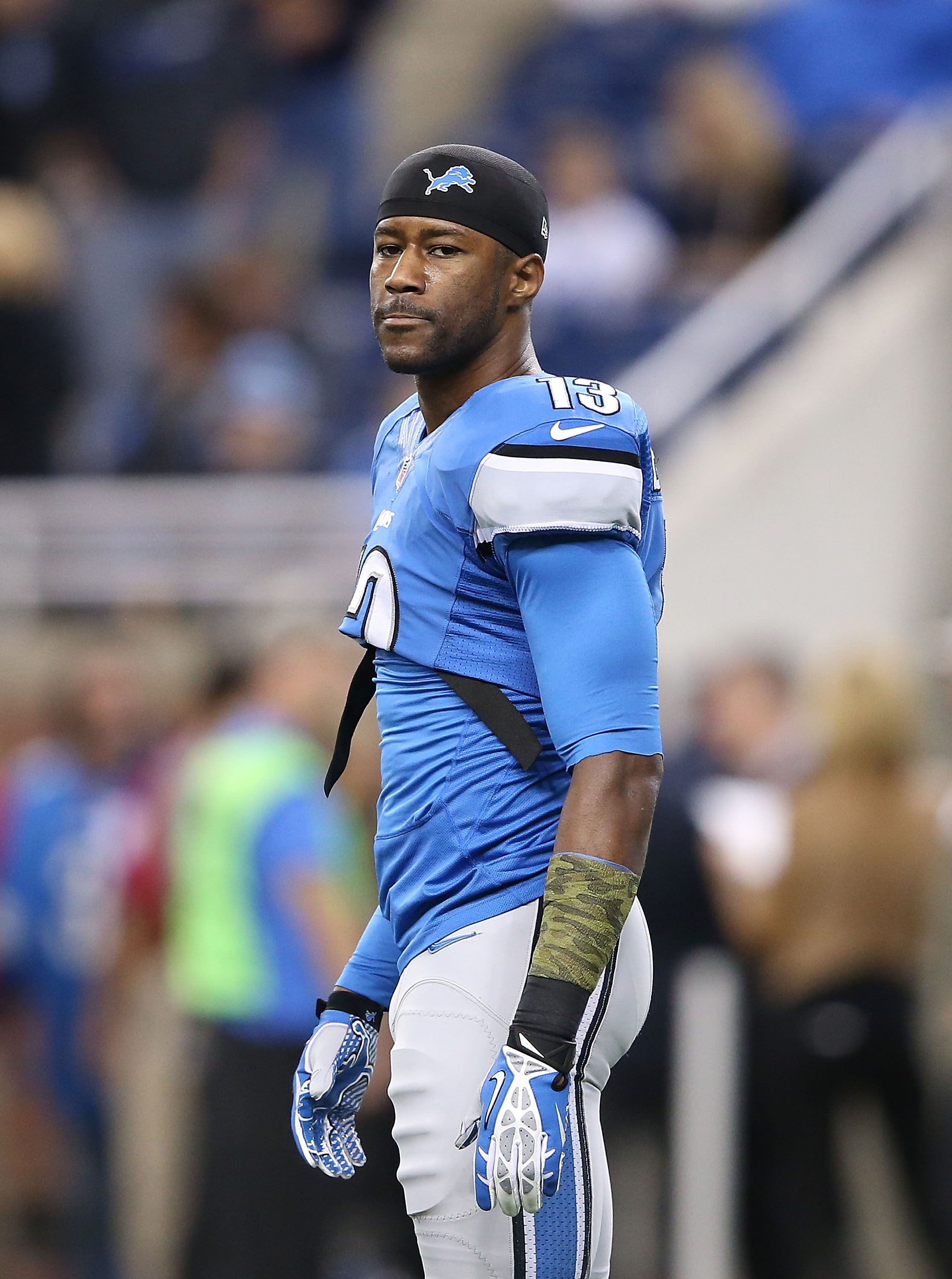 After his retirement, Burleson went into sports commentating, where he works with CBS as a studio analyst on The NFL Today.

According to Wealthy Persons, Burleson's net worth reportedly stands at $12million.

Per the outlet, Burleson reportedly earns an annual $2.7million salary for his work as a football commentator for CBS Sports and the NFL Network.

Burleson's upcoming salary on This Morning is still unknown at the moment.

What are the changes to CBS This Morning?

The American morning show will still be recognized as the show viewers know and love, just with a few updates.

"All CBS News morning broadcasts will now be part of the same family, with a focus on original reporting and exquisite storytelling, connected by the sound of the iconic trumpet music and an ethos of optimism that carries all the way through to the sunshine logo itself," Khemlani said in a statement.

The latest additions will also include introducing Burleson alongside Gayle King and Tony Dokoupil.

How can I watch CBS Mornings?

CBS Mornings will air Monday through Friday and include a variety of news.

"The two hours the 'CBS Mornings' team has every weekday is a gift. We get the chance to inform the audience with the most up-to-date information a person needs to start their day, as well as tell deeper stories that someone would want to watch at 7.00 AM or 7.00 PM," Shawna Thomas, executive producer of CBS Mornings, added in via CBS News.

"'CBS Mornings' won't shy away from complicated topics or uplifting moments. Come September, the energy of our new anchor team will bring all of this together to help viewers understand and engage with their world."

During the 7:00AM hour, viewers can expect hard news and smart conversations while the 8:00AM hour will including live interviews and in-depth pieces, including feature arts and culture pieces from Anthony Mason and Vlad Duthiers "What to Watch" segment.