LIAM Payne rose to mega stardom as part of One Direction but has since gone solo.

He is a dad-of-one and it looks like wedding bells could be on the cards. 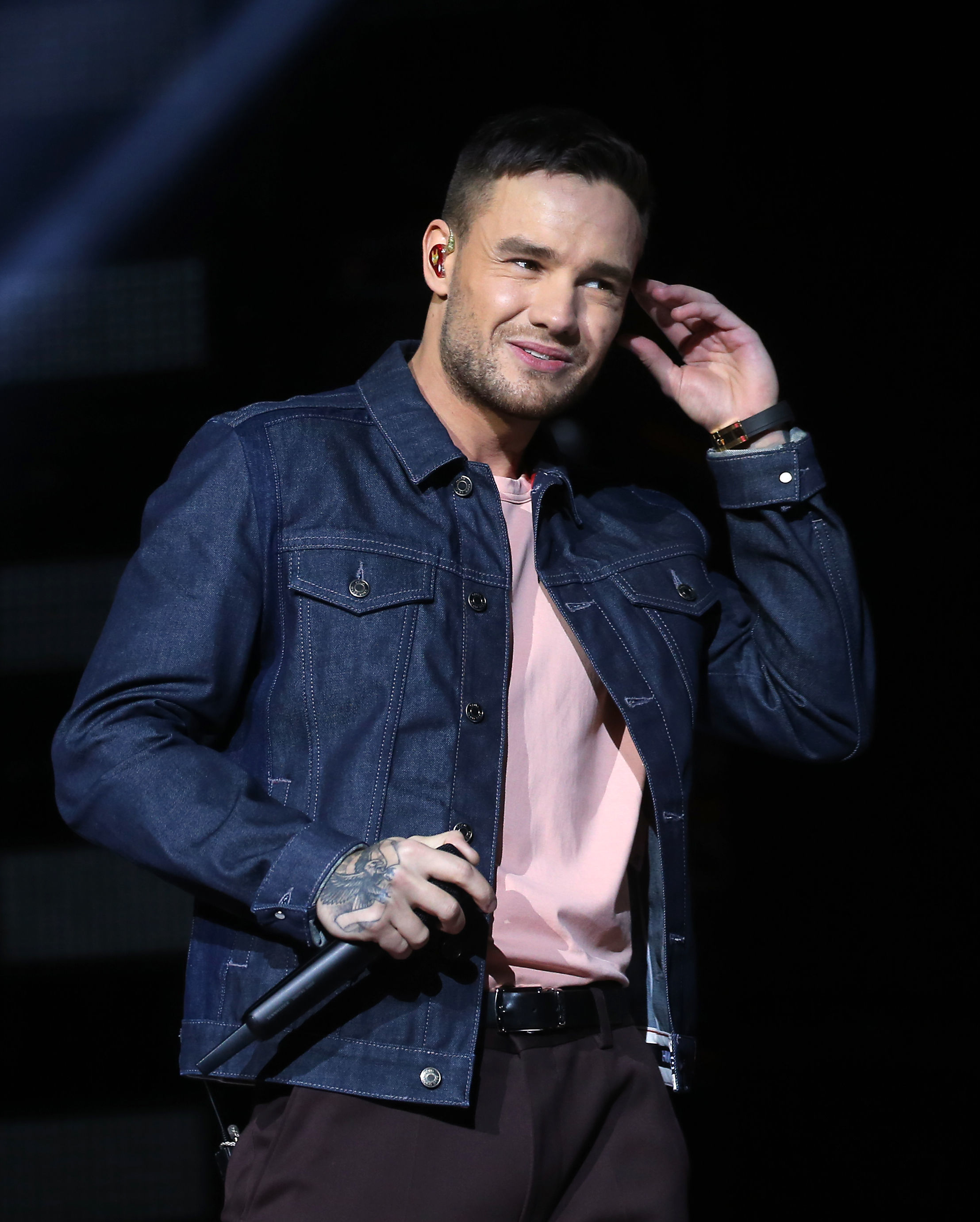 Who is Liam Payne and how old is he?

He shot to fame as a member of the global boyband phenomenon One Direction.

Liam made his debut as a singer when he auditioned for the X Factor in 2008.

After being eliminated as a solo performer, he auditioned again in 2010 and was put into a group with four other contestants to form One Direction and the rest is history. 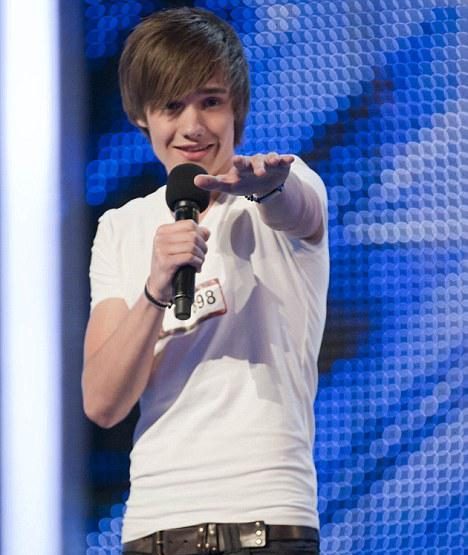 Liam is in a relationship with Instagram model Maya Henry.

The couple were first spotted together back in August 2018, after he  split with Cheryl.

They met at a Dolce & Gabbana gala dinner in Tremezzo, Lake Como.

But after a string of dates, the pair drifted apart.

However the rekindled their romance in July 2019.

In August 2020 it was revealed they were reportedly "engaged". 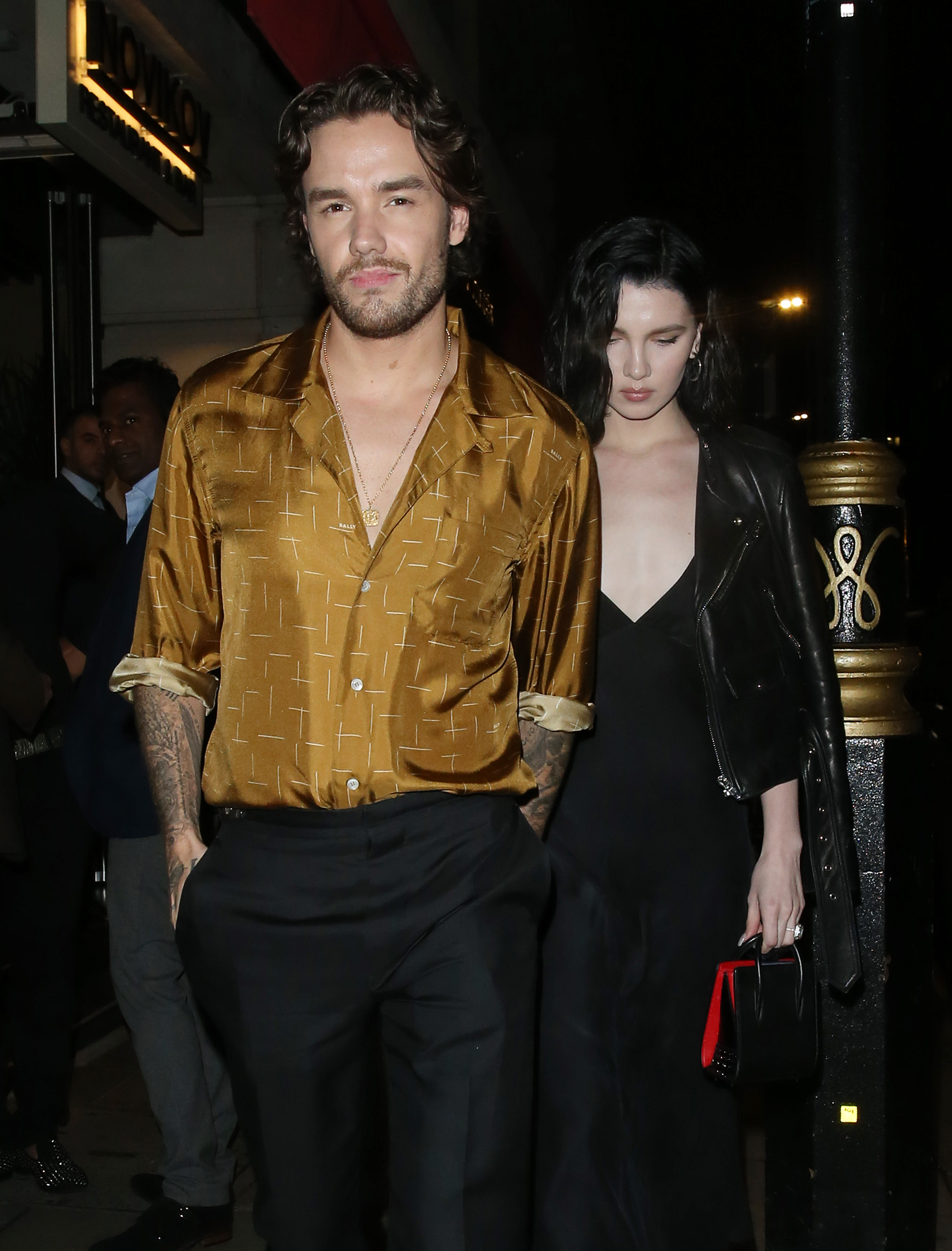 When did Liam Payne become a dad?

Liam and former girlfriend Cheryl welcomed their baby on March 22, 2017.

They called the tot Bear.

At the time Cheryl posted a picture on Instagram of Liam cradling their 7lb 9oz baby which she captioned: “On Wednesday Liam and I became parents to an incredibly beautiful, healthy baby boy looking like a dream.” 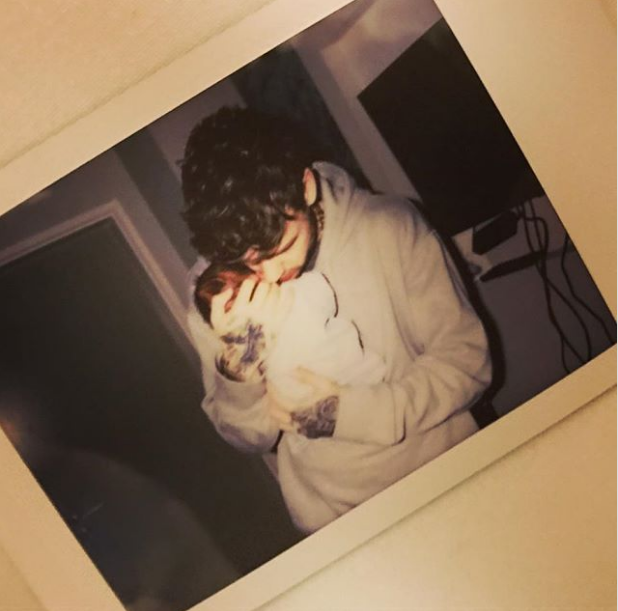 Who else has Liam Payne dated?

As we mentioned, Liam of course famously dated Cheryl.

The former couple first met when a young wannabe popstar Liam auditioned for her on The X Factor back in 2008 where she was on the judging panel.

He then went on to mega-stardom thanks to his time in One Direction.

The pair got together while Cheryl was going through her divorce to second husband Jean-Bernard Fernandez-Versini at the beginning of 2016, and made their red carpet debut in May 2016.

But it wasn't meant to be and Cheryl and Liam announced their split on Sunday, July 1, 2018.

In February 2019, The Sun exclusively revealed that Naomi, 49, had been secretly dating pop star Liam Payne for two months, although neither party ever confirmed this. 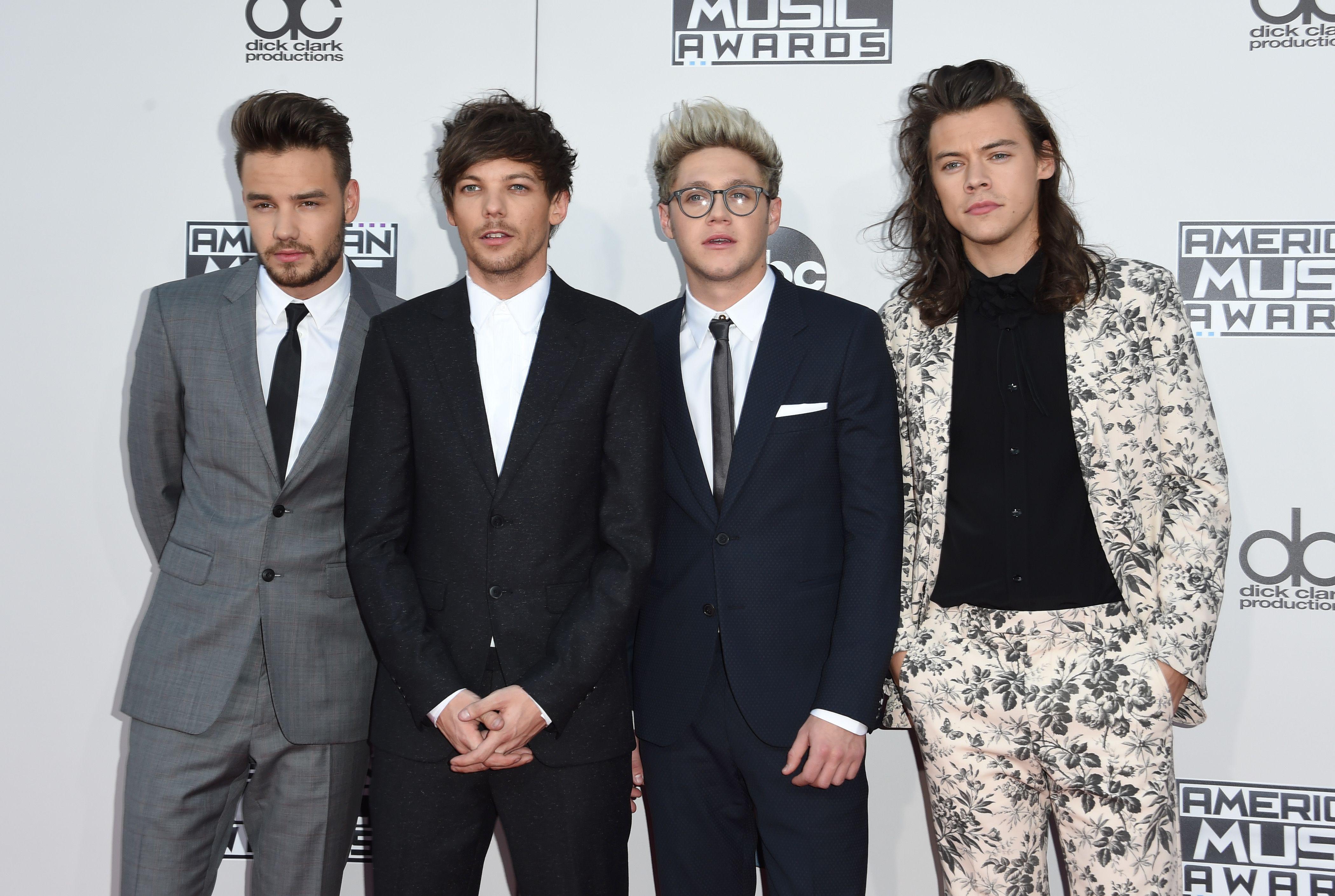 What is Liam Payne's net worth?

Liam has amassed a HUGE fortune since his launch to fame.

He is now worth an estimated £54million.

This is through being in One Direction, his solo career and touring