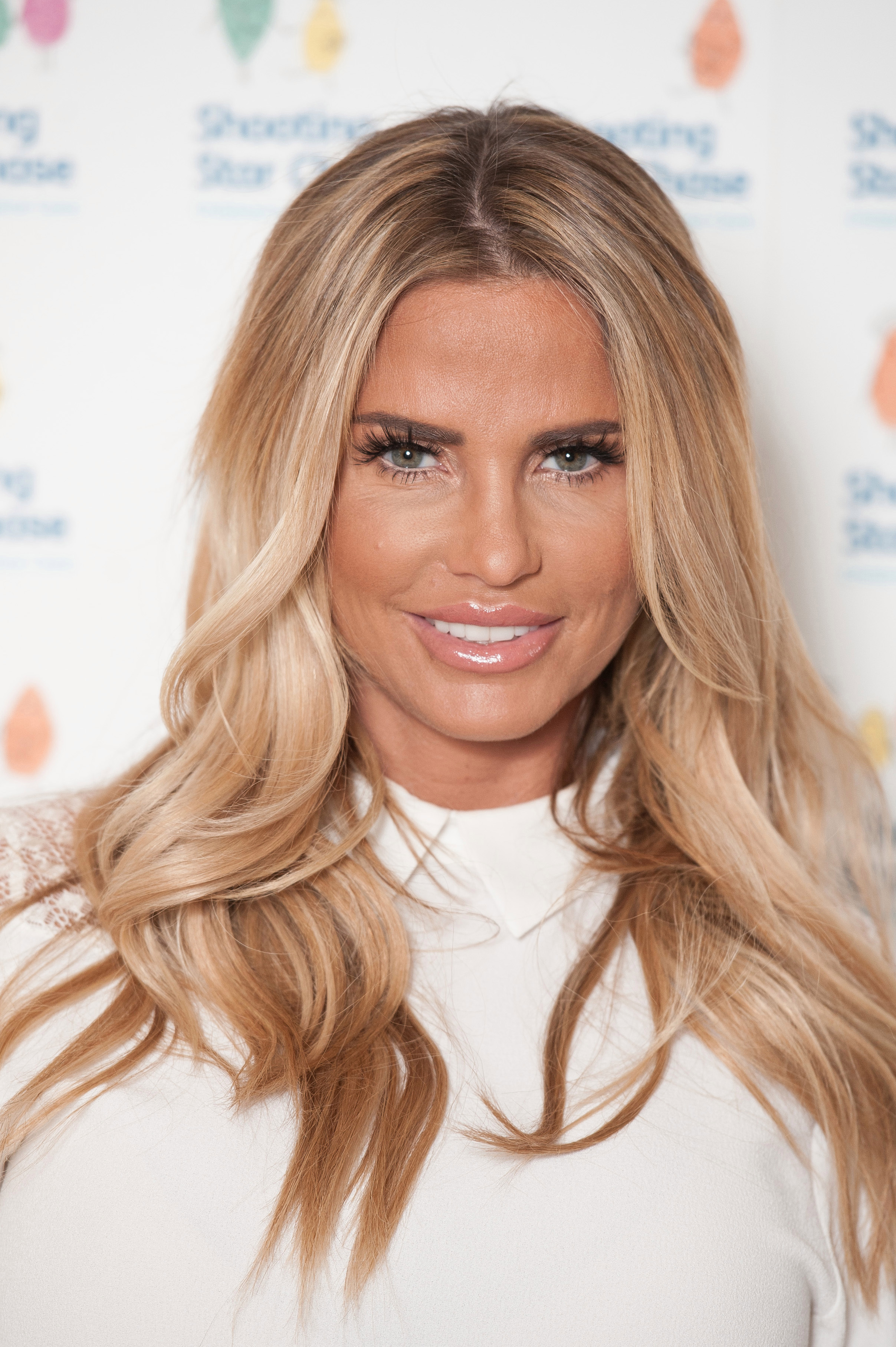 Who is Katie Price, how old is she and what is her net worth?

Mother of five Katie is a 40-year-old glamour model who started her career under the name Jordan on The Sun's Page 3 back in 1996, aged 17.

She became known quickly for her extensive boob job ops and made the most of her notoriety by cashing in where she could.

The public got to know the 'real' Katie Price when she appeared in I'm A Celebrity…Get Me Out Of Here! in 2004.

During this time, she decided to ditch her Jordan alter-ego and open up the public to her true self – and the UK fell in love with her.

It was also during her jungle stint that she famously fell in love with her ex-husband Peter Andre, who she went on to marry – selling the pictures in a lucrative magazine deal.

Being involved in fashion, television, writing and modelling has seen Katie's net worth soar to an estimated £45 million.

However, she is being forced to sell off her Sussex mansion in a bid to pay off her mounting debts.

On August 7, 2018, she was given 12 weeks to avoid bankruptcy and pay off her creditors.

On August 15, 2018, it was claimed that she had asked her ex Peter Andre for help as she attempts to swerve bankruptcy.

On 10 September 2018, we revealed exclusive pictures of her messy mansion, which has been left to rot whilst she is away partying with toyboy Alex Adderson.

On September 22, 2018, The Sun exclusively revealed Katie had been checked into rehab at The Priory suffering from post-traumatic stress disorder which ’caused her drug binges.’ Who is Katie married to now?

The couple married in 2013 after meeting via online chat service Blackberry Messenger.

The pair have two children together, Jett Riviera Hayler who was born in 2013 and Bunny Hayler, born in 2014.

They renewed their vows in 2015 after Katie discovered he'd had an affair with her friends Jane Pountney and Chrissy Thomas.

Unfortunately for Katie, Kieran hadn't changed his behaviour and she caught him out again after finding intimate emails he sent Nikki Brown.

Their marriage is now over for good and they are getting divorced.

Katie also has three other children – Harvey, 16, with Dwight Yorke, and Junior, 13, and Princess, ten, with former husband Peter Andre who she was married to from 2005 to 2009.

Why did Katie Price lose her licence?

In February 2018, Katie was banned from driving for a second time.

She was clocked by cops doing more than 60mph in her Land Rover near her country house.

Katie failed to notify police when the ticket came through and was charged with failing to provide driver details.

The mum-of-five was given six penalty points and a six-month road ban because she already had points on her licence.

In July 2018 The Sun published pictures of her driving whilst banned.

Katie previously lost her licence for a year in 2012 after failing to respond to two speeding tickets. 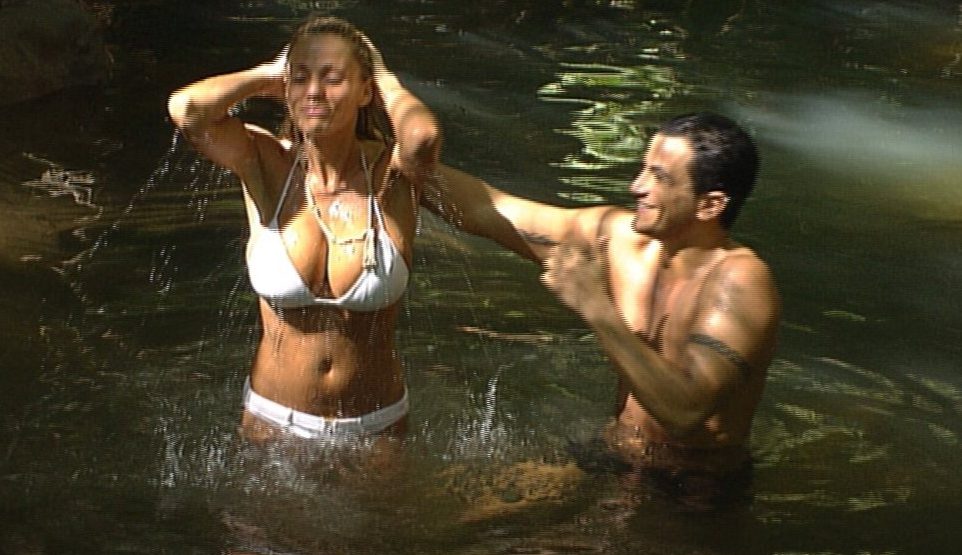 How many books has Katie written?

Katie is a prolific author of both autobiographies and fiction stories- and with each book launch comes a spectacle as she gives them the costume treatment.

Katie has several children's books, a fashion book as well as 10 novels to her name in her deal with Random House publishers.

Her ghostwriter Rebecca Farnworth, who co-wrote 14 books under Price's name, died in 2014.

Farnworth wrote Katie's first biography, Being Jordan in 2004 which has sold over a million copies worldwide.

Katie is honest about the fact that she doesn't write the books herself – and says she comes up with the plots and the characters before leaving the typing to someone else.