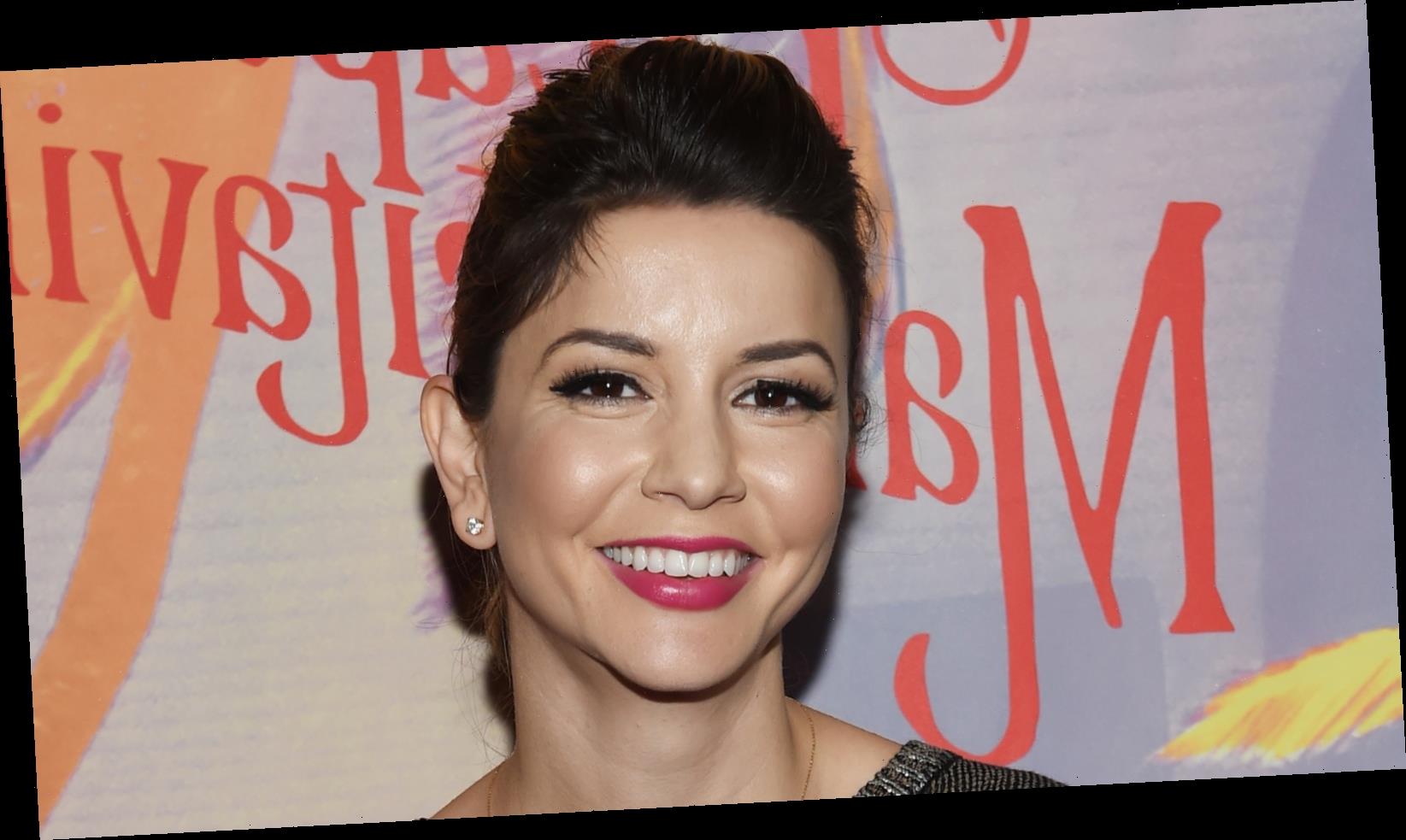 The George Lopez show may have aired its last episode over a decade ago, but most of us are still into watching the reruns on TV.

The sitcom, which aired on ABC from 2002 to 2007, centered on comedian George Lopez and his life with his fictional family. While Lopez was already a well-known actor and comedian, the show helped make a name for actress Masiela Lusha, who starred as his teen daughter Carmen for five seasons.

She reflected on her time on the set to Sitcoms Online in 2013, saying, “George and [costar] Constance Marie taught me so much about work ethic and valuing one’s craft, that to this day, I still refer back to their lessons.”

While Lusha spoke highly of her time on the show, she decided to not return for the show’s final season. She claimed that the decision was best for her character Carmen who had gone off to college in the show. Lusha explained, “I feel one can only grow so much when confined by one particular environment. Carmen needed that opportunity to launch into a new world outside of the Lopez home in order to continue her evolution.”

Despite missing the last season, Lusha appreciated playing the passionate and sensitive Carmen, telling We Blab Entertainment in 2017 that “it was rewarding as an actor to take her through her journey.” And it appears that Lusha has something special in common with her beloved character.

George Lopez star Masiela Lusha has managed to stay busy in the years after the sitcom got canceled by ABC.

For one, like her character Carmen on George Lopez, Lusha is a poet and even released a collection of her work in a book called The Living Air.

She is also still a working actress, having appeared in several films including Showtime’s Fatal Instinct, opposite Laguna Beach alum Stephen Colletti in the horror film Kill Katie Malone, and in three of the popular Sharknado movies.

She spoke to Tell-Tale TV in 2017 about the success of the TV movie series, saying, “I think the lifeline of Sharknado is social media. It felt like we were watching it together, globally. It was really nice.”

Lusha also pleased fans when she appeared on former co-star George Lopez’s TV Land sitcom Lopez, where she played a fictional version of herself, a reunion that she said left fans wanting more of the former George Lopez show. “It wasn’t enough for fans. They immediately started asking when the show was coming back.”

While there are no plans for a George Lopez reboot just yet, the show will always be special for Lusha. She told Sitcoms Online in 2013, “I feel fortunate to have learned from such incredibly talented actors, to evolve and grow under their influence. We shared such an important part of our lives together, so I will always consider the cast family.”