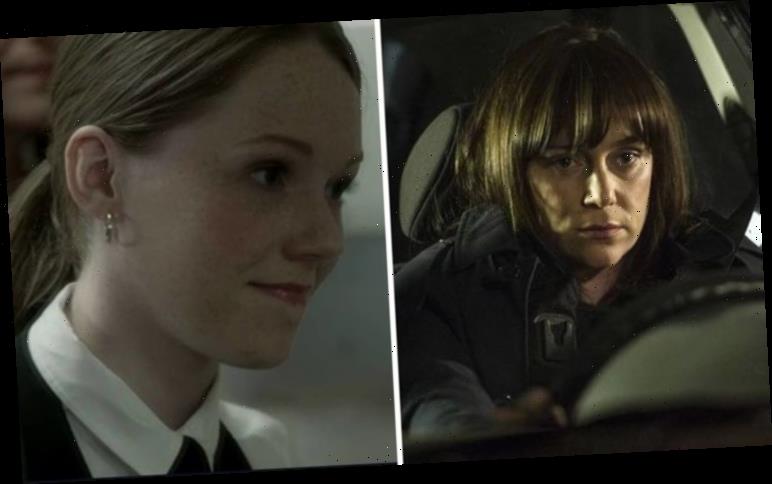 Line of Duty fans haven’t got too much longer to wait before the crime drama returns. Series six will begin on Sunday, March 21, on BBC One with DCI Joanne Davidson (Kelly MacDonald) now in the firing line. In the lead-up to the next season, many viewers are going back over previous series to rejig their memories on what’s gone on so far.

WARNING: This article contains spoilers from Line of Duty.

What happened to Carly Kirk in Line of Duty season 2?

This is when she takes a particular interest in the case of Carly Kirk (Charlotte Spencer) who had disappeared.

Lindsay visited Carly’s parents’ home and met up with a friend of hers who said she had been involved with an Asian man before she went missing.

At this time, it was believed he could have been a mechanic and when Lindsay called at various garages in search of him, it resulted in the body of a girl being dug up. 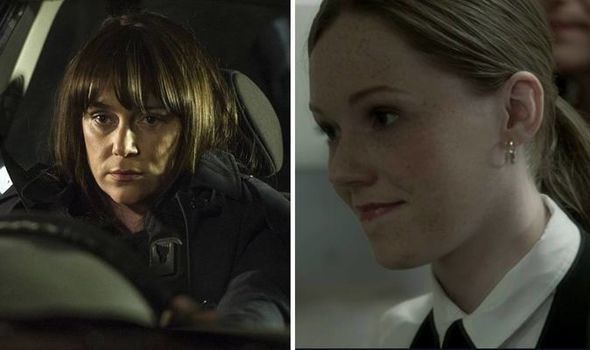 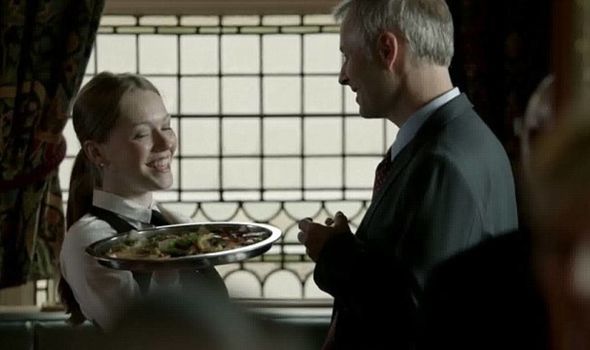 The body was discovered underneath the cement floor of a garage but the body had been burnt, including fingerprints, and teeth pulled out so there wasn’t any way of identifying her.

Later on in the drama, Lindsay was kidnapped by DS Manish Prasad (Sacha Dhawan) and DC Jeremy Cole (Henry Pettigrew).

After a disagreement, Prasad killed Cole and Lindsay hit the former with her car, seriously injuring him so he wouldn’t be able to get away.

With the protection of immunity, he admitted that he had been having relations with Carly but this was him grooming her on behalf of his boss and leader of the clandestine organised crime syndicate, Tommy Hunter (Brian McCardie). 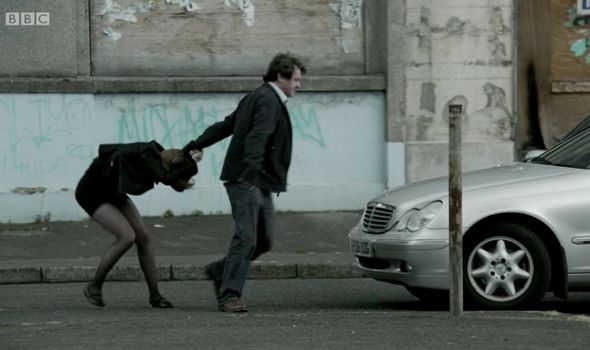 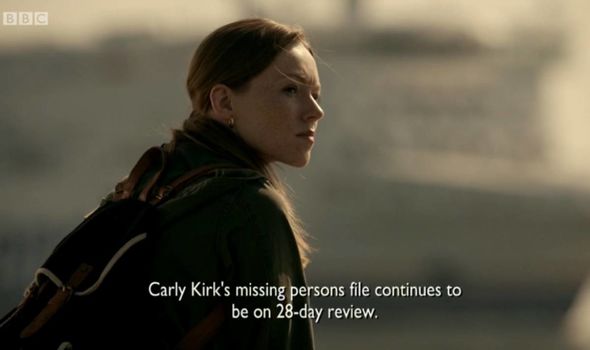 Tommy wanted to blackmail DCC Mike Dryden (Mark Bonnar) so he could get him to do what he wants.

So he instructed Prasad to get Carly to put Mike in an uncompromising position which she did at a police function where the 15-year-old was a waitress.

Both of the officers were in attendance and Prasad was quickly able to get Dryden and Carly together.

In Lindsay’s flashback moment, she is seen spying on Dryden who is caught engaging in sexual activity with Carly in his car.

He stops and chucks her out of his car when he spots her but it was too late as Prasad had already taken the blackmail pictures needed.

While speaking to AC-12, Prasad informs them that he didn’t kill Carly.

The body that they had found was of another girl which they had murdered and made to look like Carly to scare Dryden.

In reality, though, Prasad and Tommy drove up to Carly before she went missing and tried to take her.

She struggled and Tommy assaulted Carly but she managed to escape and run off.

This was the last time that anyone saw Carly and her exact whereabouts are still unknown.

In the finale’s epilogue, Carly is seen alive and well next to a ferry.

She is seen with a large backpack and is supposedly travelling so she doesn’t get caught by Tommy or any of his men.

The ferry is operated by a company called Stene Line which suggests that Carly is either in Britain, Ireland or northern Europe.

Line of Duty is available to watch on BBC iPlayer.