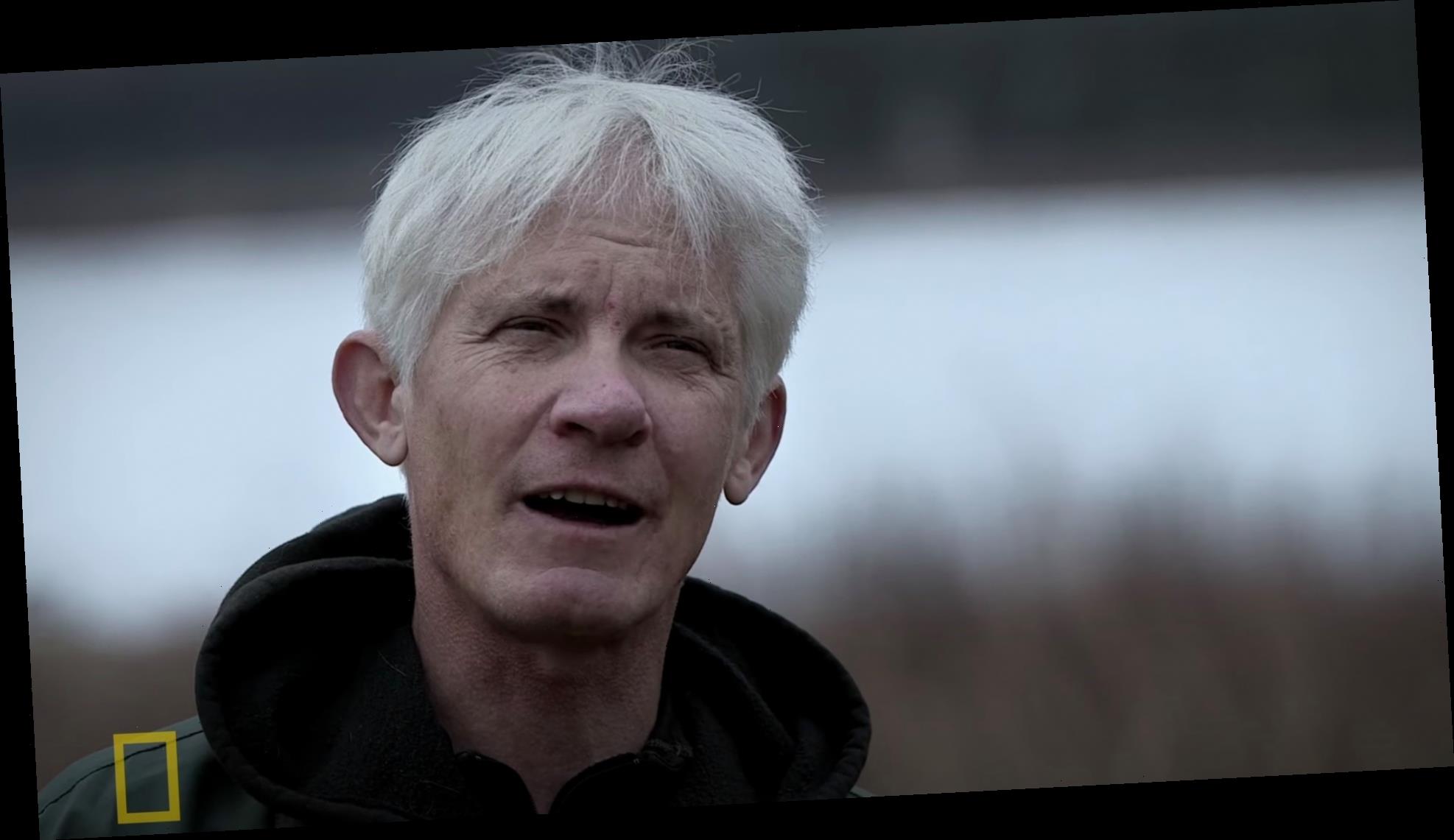 NATIONAL Geographic’s Life Below Zero centers around the lives of a few Alaskan hunters living in extreme tundra conditions.

The documentary’s most popular star, Andy Bassich stunned fans when he suddenly left the series for six months. 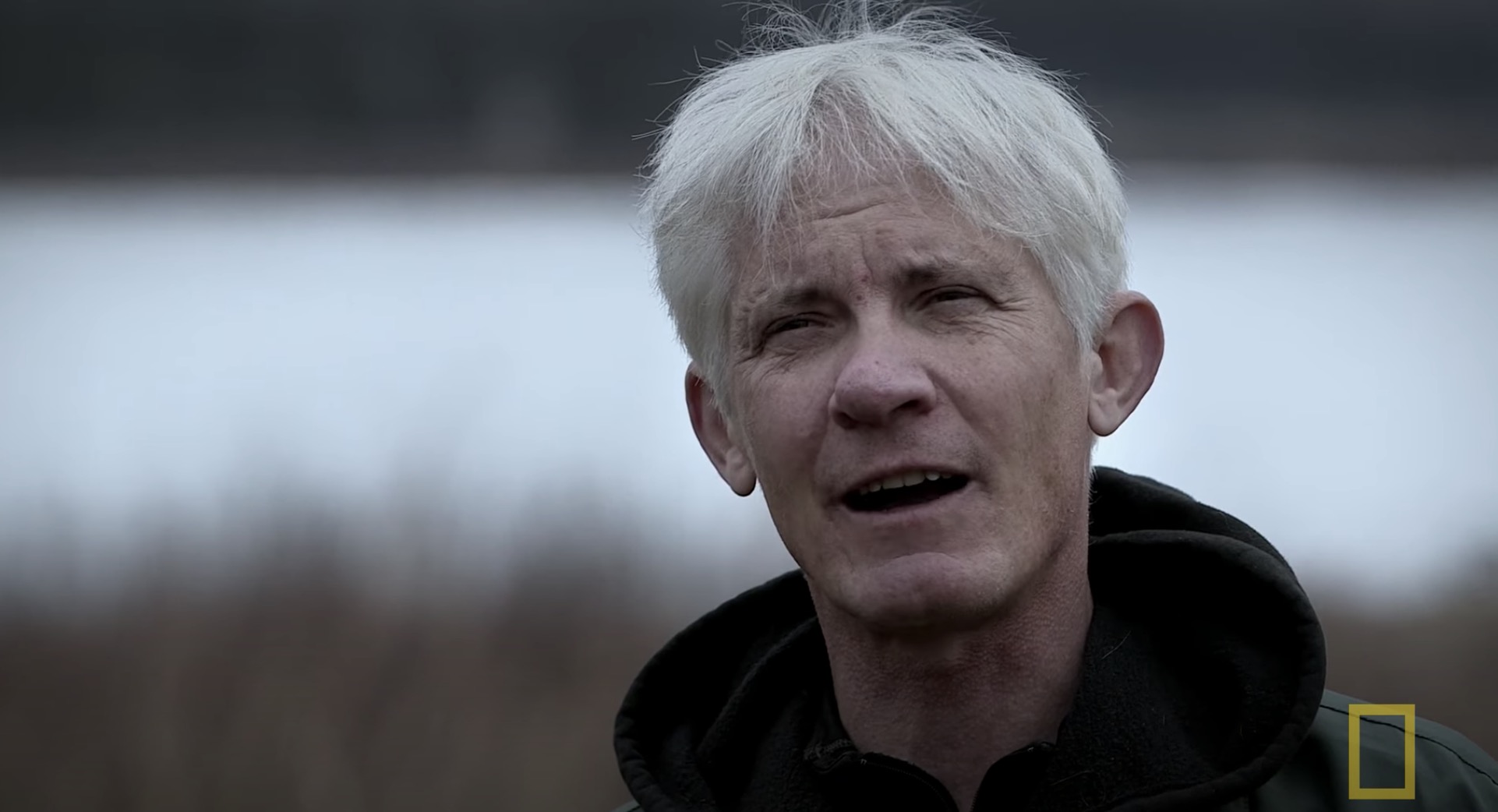 What happened to Andy Bassich on Life Below Zero?

The reality TV star sustained the injury when he was moving a snow machine that was stuck in the snow.

He addressed the accident in the series, saying: "I ended up with two infections — one in the muscle, one in the bone — and it almost killed me. 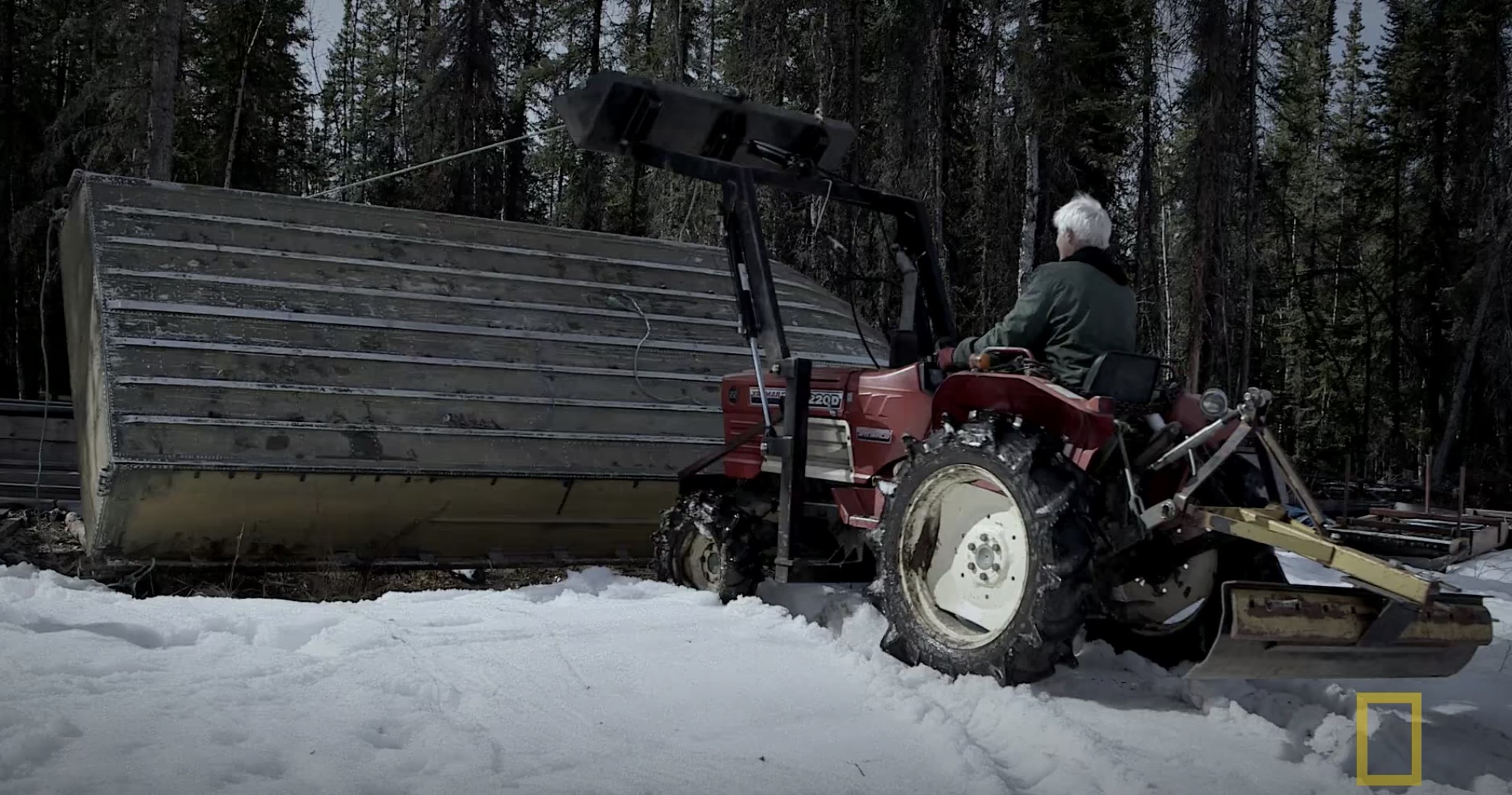 "It's time to get back to my home in Calico Bluff, play a little bit of catch up this summer with getting my dogs back down there, getting my house back in order.

He added: It's been unmanned and unguarded for six months so I have no idea what kind of conditions I'm going to be walking into.

“It's going to be challenging to get everything done using [crutches]."

Bassich had to leave Alaska and seek treatment in Florida and was accompanied by his girlfriend Denise.

Bassich is a reality TV star from the series.

He hails from Washington D.C. and was a carpenter prior to joining Life Below Zero. 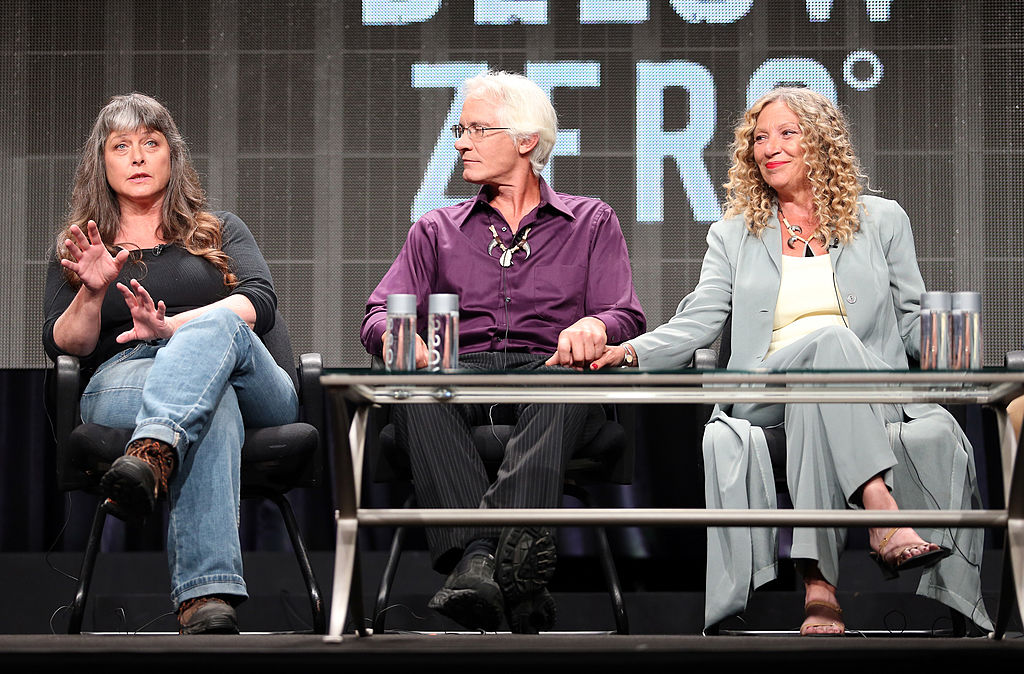 The reality star met Kate Rorke-Bassich in 2003 at Dawson City, Canada and then moved together to Calico Bluff, Alaska.

The couple married and had their own business in Alaska aside from being on the show.

Their sudden split prompted Kate's departure from the series in 2015.

They reportedly had no children together.

How many seasons are there of Life Below Zero?

There are 16 seasons of Life Below Zero on National Geographic.

It is unclear if there will be a season 17 airing any time soon.

How can I watch Life Below Zero?

Life Below Zero is available on Disney+ with a subscription.

The series can also be streamed for free on the National Geographic YouTube channel.