FANS are eagerly awaiting the fourth and final season of 13 Reasons Why.

But as it has been a whole year since the last series, here's a catch up of what went down in season 3. 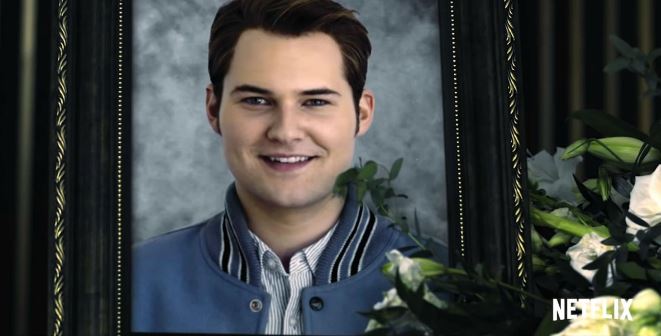 What happened in 13 Reasons Why season 3?

The finale of season 3 of 13 Reasons Why revealed that Bryce Walker was murdered by Alex Standall.

In a flashback scene we saw Alex push Bryce to his death for all the hurt he had caused.

Bryce had planned to meet his rape victim Jessica at the docks after the homecoming dance to give her an incriminating tape where he confessed to his crimes and wrongdoings.

However, he was met by former friend Zach Dempsey who beat him up and left him with a broken leg, so when Alex pushed him into the water, he didn't stand a chance. 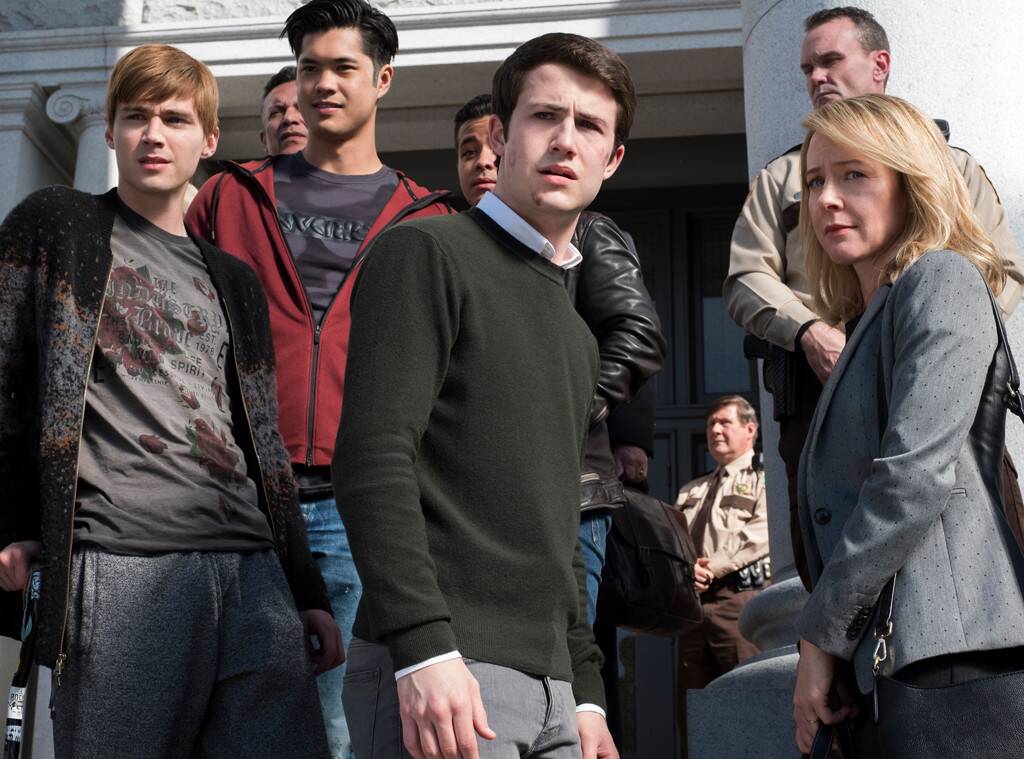 Jessica Davis was with Alex but the pair ran off.

Elsewhere, Tyler finally revealed that Monty de la Cruz had brutally raped him and he was sent to prison where he was murdered in his cell.

As he was dead, the gang – encouraged by Clay – pinned Bryce's murder on him. 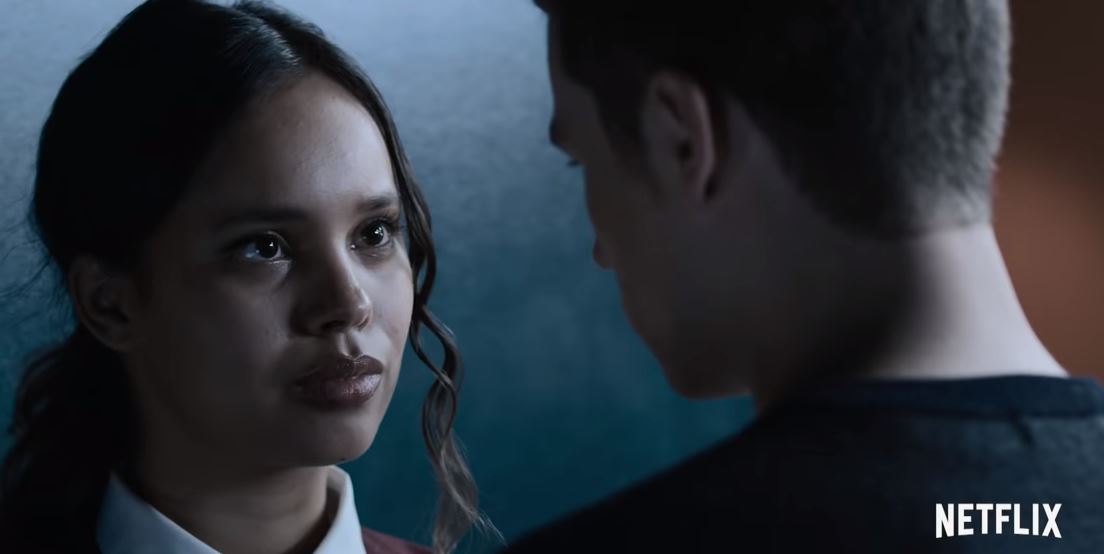 Alex did confess what he had done to his father Deputy Standall, however, but he burned evidence to protect him.

But there was a glitch in this plan as fellow student Winston knows the truth – Monty couldn't have killed Bryce and he was having sex with him at the time of the murder.

Clay also found new love with newcomer Ani – despite the fact she had also had a romance with rapist Bryce.

We were left on a cliffhanger though, as the final scenes saw fishermen come across the assault weapons that Tyler was planning to use in his aborted mass shooting.

We can't wait to see how this unfolds. 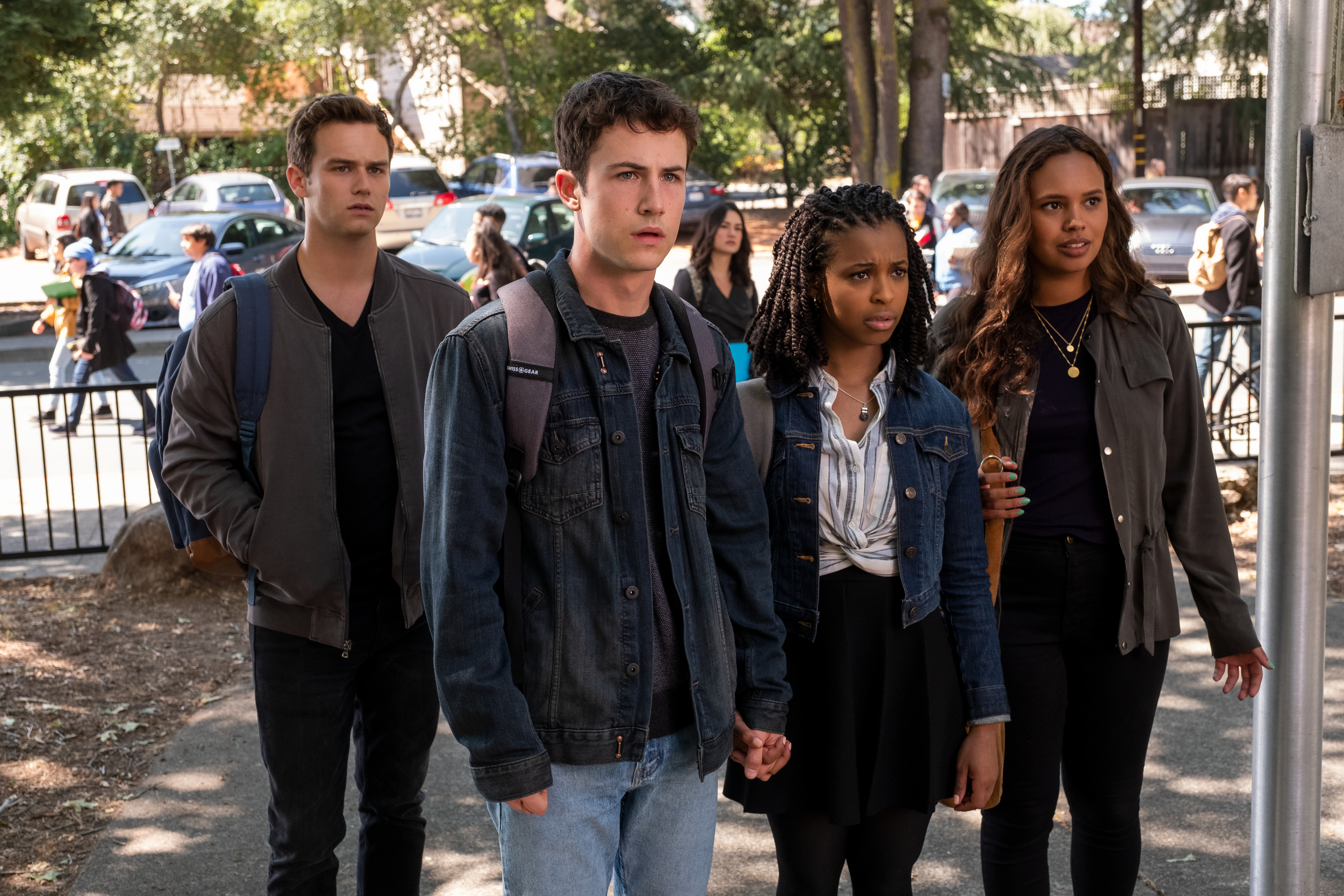 What will happen in 13 Reasons Why season 4?

"But before they say goodbye, they'll have to keep a dangerous secret buried and face heartbreaking choices that could impact their futures forever."

Fans are hoping the last season will tie up any loose ends and answer any unanswered questions.

When is 13 Reasons Why season 4 out on Netflix?

Good news for fans, you don't have to wait too long until the new series drops.

And in even better news, when the series has dropped, you will be able to binge watch all 13 episodes in one go.