If the current series of Strictly Come Dancing is anything to go by, Dancing on Ice has got to pull a lot out of the bag in order to rival it.

Continuing its reign as a Saturday night staple, the ballroom show has been dominating the ratings so far this series – and we see no sign of this slowing down.

And we probably don’t need to remind you that Dancing on Ice‘s reboot met with a heap of complaints from impassioned fans, largely because of some drastic format changes.

With all this in mind, here’s what we think DoI needs to do in order to stand a fighting chance. 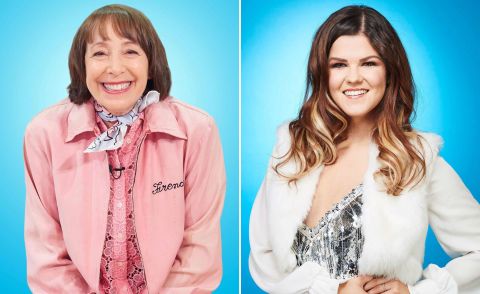 It goes without saying that the stars maketh entertainment.

Despite some pretty heavy criticism from the initial Strictly announcements – surely you still don’t need us to tell you who Joe Sugg is? – this year’s celebrity dancers are putting on a helluva show. 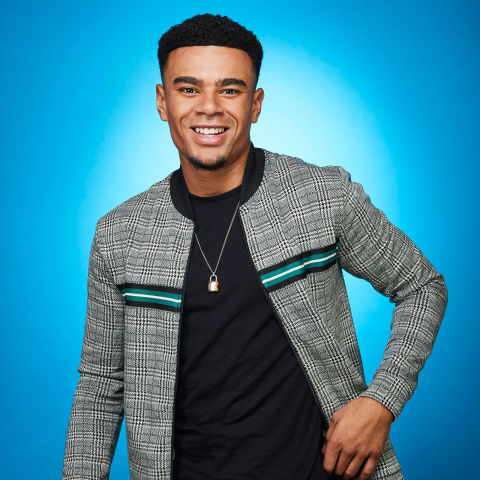 Meanwhile, Dancing on Ice bosses have just finished revealing their 12-strong contestant roster – and we’ll leave you to decide whether it’s up to par.

But with a Love Island star, a soap favourite and an actual movie star legend, we think they’ve taken a pretty good shot. All that’s left is to see how they fare on the ice… 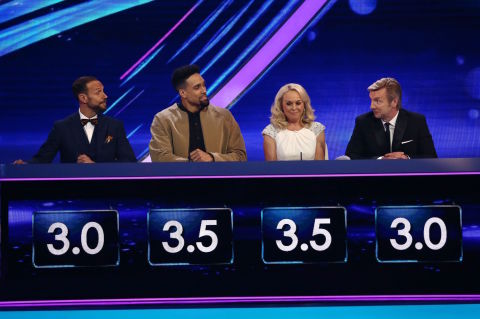 One of Strictly‘s biggest selling points is the on-screen chemistry between the judges.

Bruno Tonioli is a fan-favourite and Dame Darcey Bussell has become something of a national treasure. Heck, even Craig Revel Horwood – despite his sharp tongue – often has banter with the contestants, making for some great panto TV.

Dancing on Ice, on the other hand, relaunched the show by moving seasoned skaters Jayne Torvill and Christopher Dean to the judging seats – something that many were, quite frankly, fuming about. 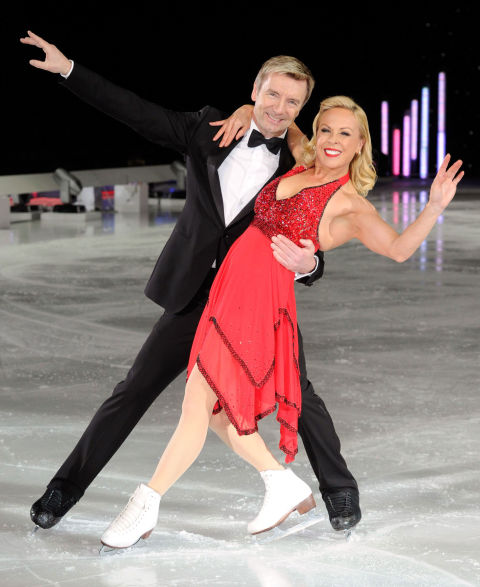 This was presumed to be the reason behind the drop in quality of the skaters’ choreography – something that, by comparison, has been widely praised during Strictly‘s 2018 run.

With the announcement that Karen Barber is being brought back to fill the role of Head Coach, a question mark has been left over what the rest of the judging panel might look like.

Will Torvill and Dean get back onto the ice? Will Jason Gardiner come back for round two, considering their infamous on-air spat? We have all the questions.

Barber was part of the original ‘Ice Panel’ (alongside Nicky Slater, Karen Kresge, Jason Gardiner and Robin Cousins) when the show premiered back in 2006 – a sure sign that they really are trying to take things back to the glory days, we’d hope. 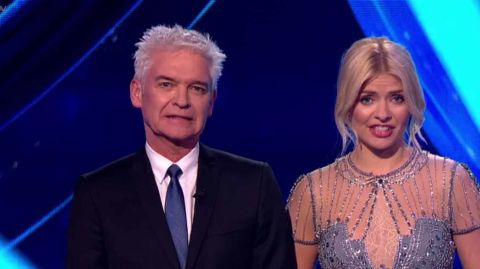 Let’s take things back to basics, shall we?

We’re all for mixing up the format when it makes sense – Strictly, if you’re listening, it really is time to bring in same-sex dancer pairings – but otherwise, it can just confuse matters.

During the last Dancing on Ice final, for example, viewers were confused by the decision to scrap judges’ scores. While the panel of experts still had their say on the routines, passing comment on the finalists’ performances, no actual scoring took place – leaving the result solely down to the audience at home.

Many branded this format change “pointless”, and we’re still not really sure what the logic behind it was…

Make a few tweaks here and there, and we could see it fly.

With Dancing on Ice 2019 set to hit screens in January, we’ll be waiting to see what ITV are going to do…