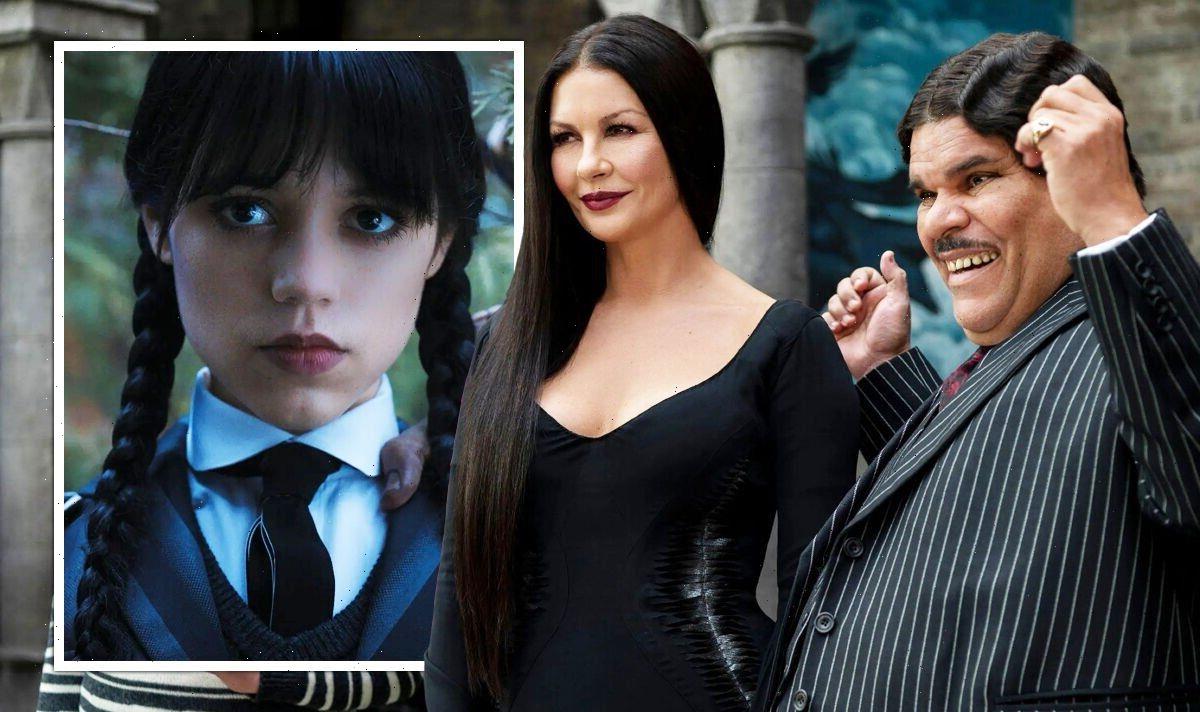 The first season of Wednesday starring Jenna Ortega as the titular gothic teen has already become a roaring success for Netflix. Just one of several popular new shows for the streamer this year, viewers are clearly clamouring for more from the scary and kooky Addams Family, who are promised to make more appearances in potential follow-ups.

Co-showrunner Al Gough has teased more from the likes of Morticia (played by Catherine Zeta-Jones) and Gomez Addams (Luis Guzmán) if the series is picked up for more seasons.

Director Tim Burton helmed four of the eight episodes for his first-ever foray onto the small screen, which helped propel Wednesday to major success over the past week.

It’s currently beating out both The Crown, 1899 and Dead to Me in Netflix’s UK Top Ten at the time of writing, so at least one more season should be assured.

If Wednesday does return to solve more mysteries – such as the sinister stalker who contacts her in the season finale – her unconventional family could be more involved.

“We felt like we just touched the surface with those characters and the actors are so amazing in those roles,” Al said of the supporting cast.

However, Catherine and Luis are the clear stand-outs amongst the family, taking over from Angelica Huston and Raul Julia’s performances in the 1990s films.

“Catherine is, I think, an iconic Morticia,” Al went on in an interview with TV Line.

“The relationship between Wednesday and Morticia is also essential to the show, and the idea that Wednesday is trying to forge her own path outside the family is important.

“[We] definitely want to feature the family as we did this season in a couple of episodes if we were to get a second season.”

The first season of Wednesday concludes with the young heroine heading home for the holidays after her first term at Nevermore Academy.

A second instalment would likely return Wednesday to her studies, although she could also be solving more mysteries over the holiday period.

Either way, fans should expect all members of the Addams Family to get their time in the spotlight if the series proves popular enough to make a comeback.

“The series is really about a girl who sees the world in black and white, and learning there are shades of grey,” Al explained.

“I think like any relationship or any friendship, it can get complicated by other factors.

“It’s never going to be smooth sailing. And it’s really her learning to navigate the ups and downs of friendship.”

Like other entries in the Addams Family franchise, Wednesday’s celebration of the strange has clearly struck a chord with Netflix subscribers.

It quickly shot to the top of the charts after its release earlier this week, and plenty of fans and critics have been singing the praises of Jenna’s central performance.

However, Netflix will continue to keep a close eye on Wednesday’s success over the coming weeks, as a second season isn’t a done deal just yet.

Wednesday is available to stream on Netflix. 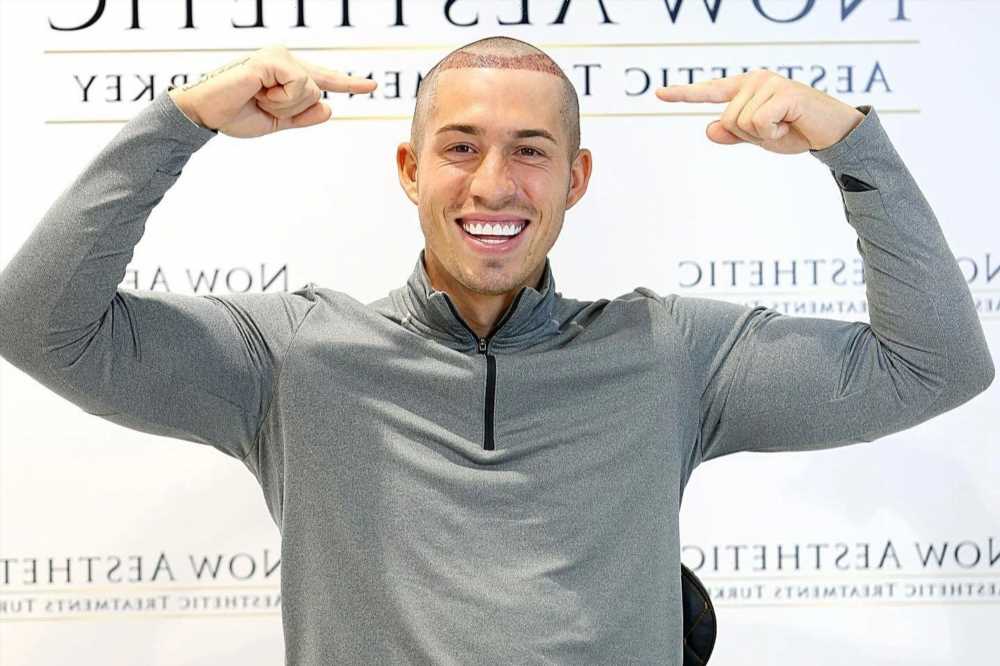 Previous post Love Island star looks unrecognisable with shaved head as he has hair transplant – can you tell who it is? | The Sun 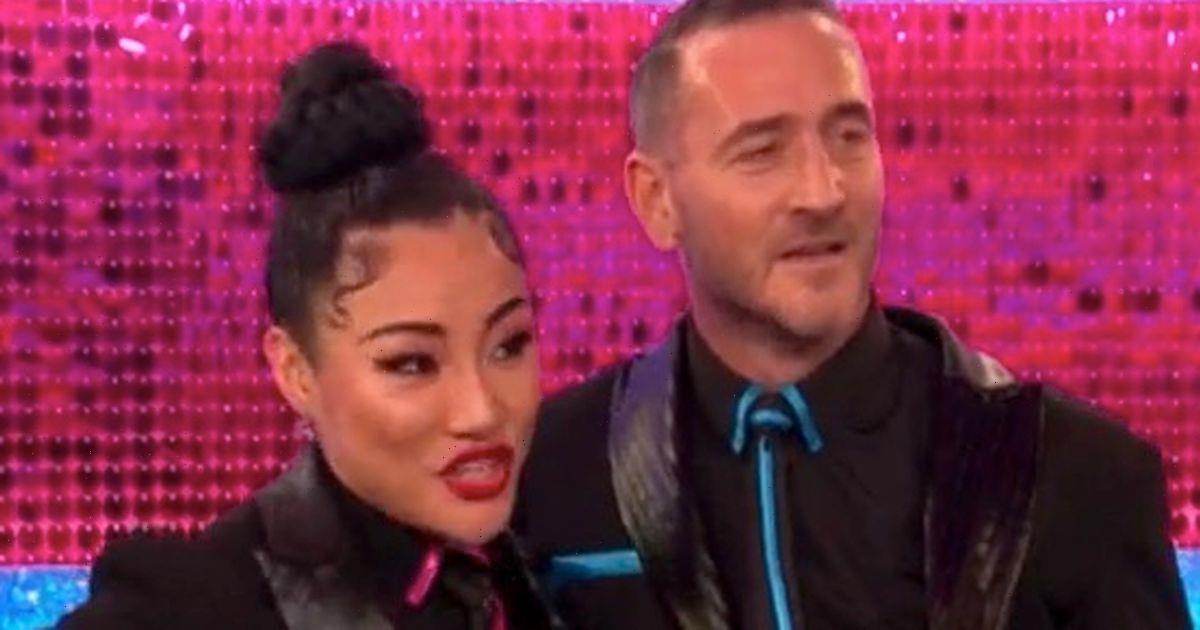