There’s a lot to admire about the new Hulu series The Great, which gives the story of the Russian Empress Catherine the Great a deliciously arch upgrade. First of all, there’s the sharp dialogue, which comes as no surprise considering the series was created by Tony McNamara, who wrote the screenplay for the Oscar-winning historical black comedy The Favourite. Then there are star turns from Elle Fanning, as Catherine, and Nicholas Hoult, as her boorish husband Peter III. And, of course, there’s the jewelry. But one unsung hero of the series so far is the stunning set, created by production designer Francesca Di Mottola. 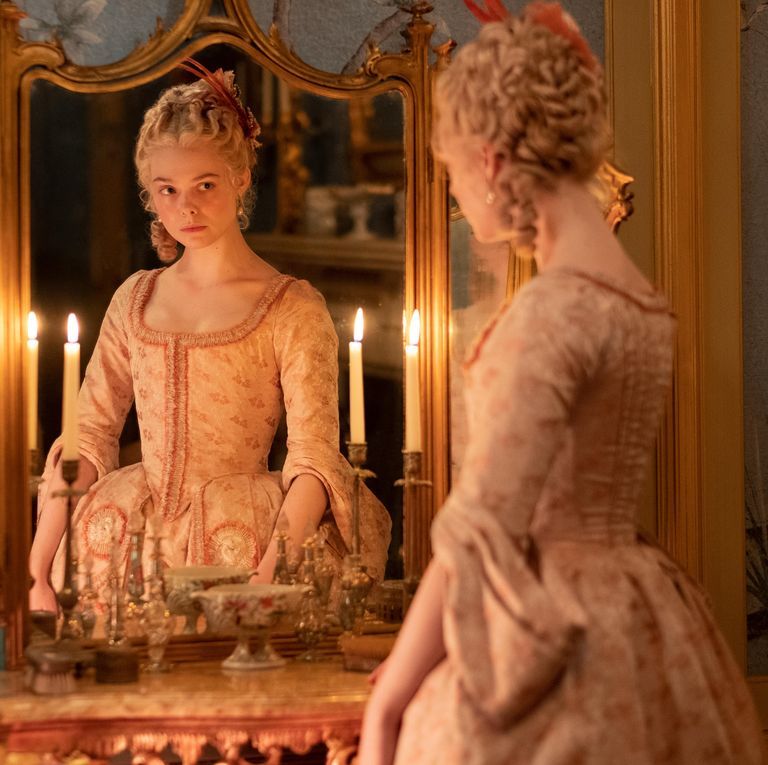 In this behind-the-scenes look (below) at the rooms in which the series is filmed—on a soundstage in East London standing in for 18th-century Russia—stars of the series, including Charity Wakefield (who plays Georgina), Phoebe Fox (Marial), Sebastian de Souza (Leo), Gwilym Lee (Grigor), and Adam Godley (Archie), take us through the various over-the-top quarters where the drama plays out. 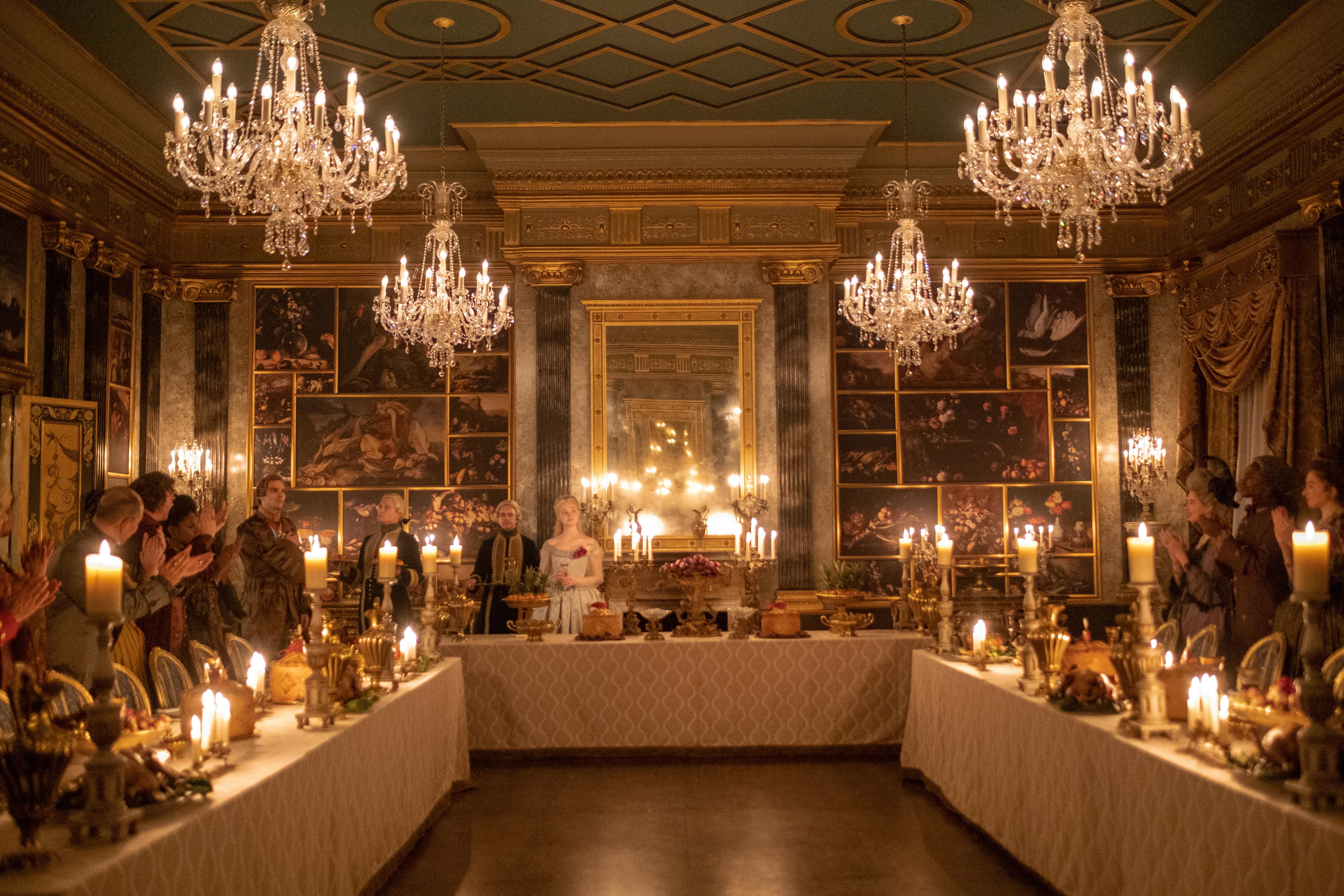 The cast shares some of the secrets to the eye-popping set—from the handwritten letters that required the services of a professional calligrapher to the use of gold leaf that caused a U.K. shortage—and warns against peering too closely at where the fantasy world ends and the reality of a working set begins. “Don’t look at this bit,” Bromilow warns, heading behind a door never meant to be opened on-camera. “It sort of ruins it.”

From: Town & Country US